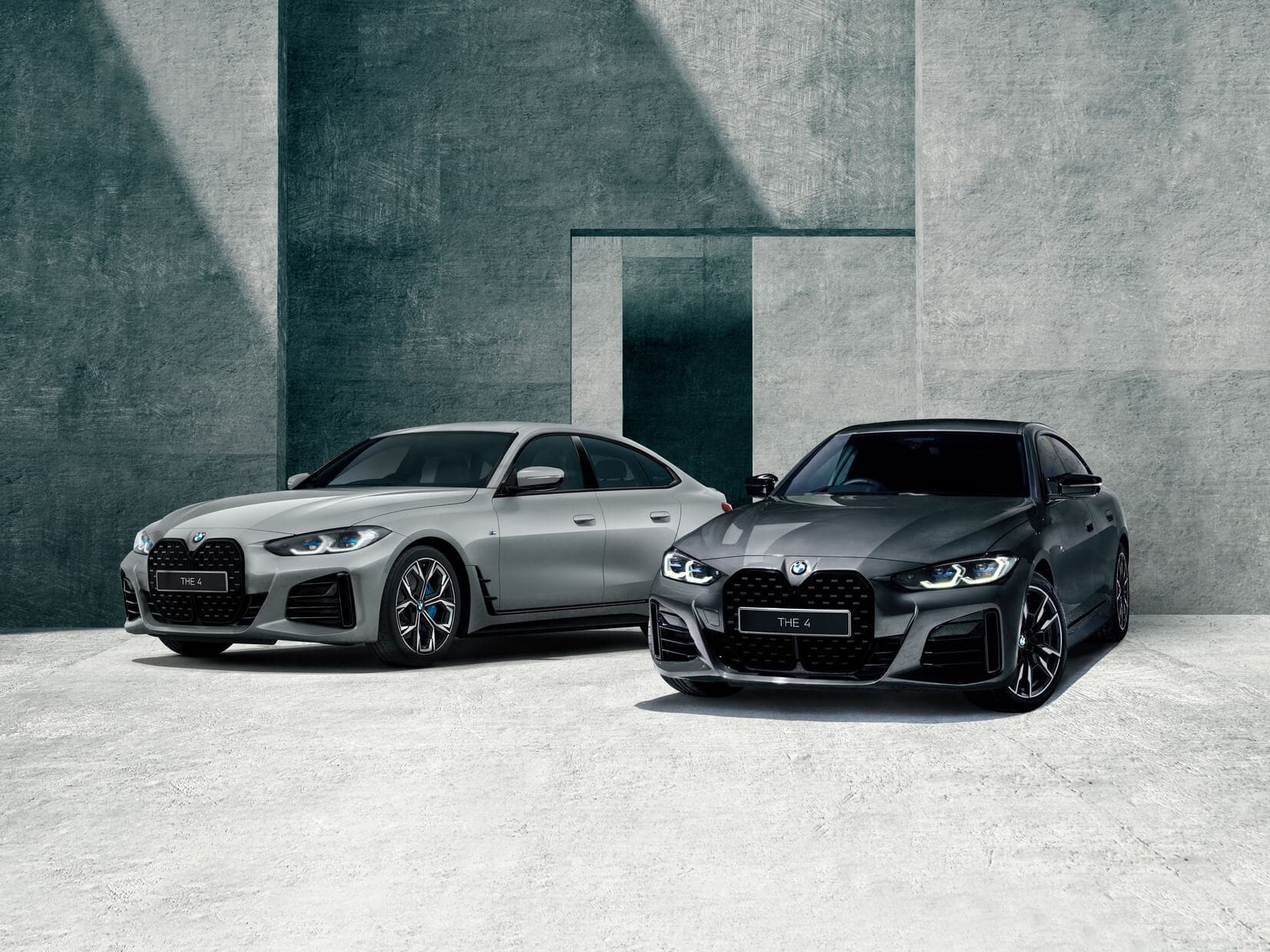 BMW unveiled the second-generation 4 Series Gran Coupe in early June and now the Audi A5 Sportback competitor is arriving in Japan. To mark the car’s debut in the Land of the Rising Sun, the Bavarian marque is eager to introduce a special edition offered in two flavors – one based on the 420i and the other on the more potent M440i.

It goes by the name of Edge Edition and encompasses a lot of M Sport goodies inside and out. Take for example the 420i Gran Coupe with its 19-inch M aero wheel, high-gloss M shadow line, and M rear spoiler. It comes fitted with laser headlights and tinted windows, while the interior boasts M sport seats and an M carbon fiber trim.

The 420i model is limited to 15 units, eight of which will be painted in Alpine White while the remaining seven will come in Brooklyn Gray. Regardless of hue, all boast blue brake calipers and a black interior with blue stitching. To sweeten the pot, BMW Japan adds the adaptive M suspension, a head-up display, and M-branded seatbelts to round off the tweaks.

As for the M440i model, it too has a lot of M extras, varying from the high-gloss shadow line and carbon fiber interior trim to the seatbelts and brakes. The more powerful of the two special editions gets tinted rear glass and rides on 19-inch M wheels wrapped in performance tires, backed by upgraded brakes with 374-mm rotors at the front axle.

The hotter special edition will be offered in only five examples in Japan, all of which will be finished in the BMW Individual Dravite Gray shade with high-gloss red brake calipers. Inside, there’s Vernasca leather upholstery in red, carbon fiber trim, the Technology Package, and M seatbelts.

BMW Japan will open the order books on November 9 on its regional online store before kicking off customer deliveries later this month.