Alpina B4 Gran Coupe Spotted out testing in camouflage

Home » Alpina B4 Gran Coupe Spotted out testing in camouflage 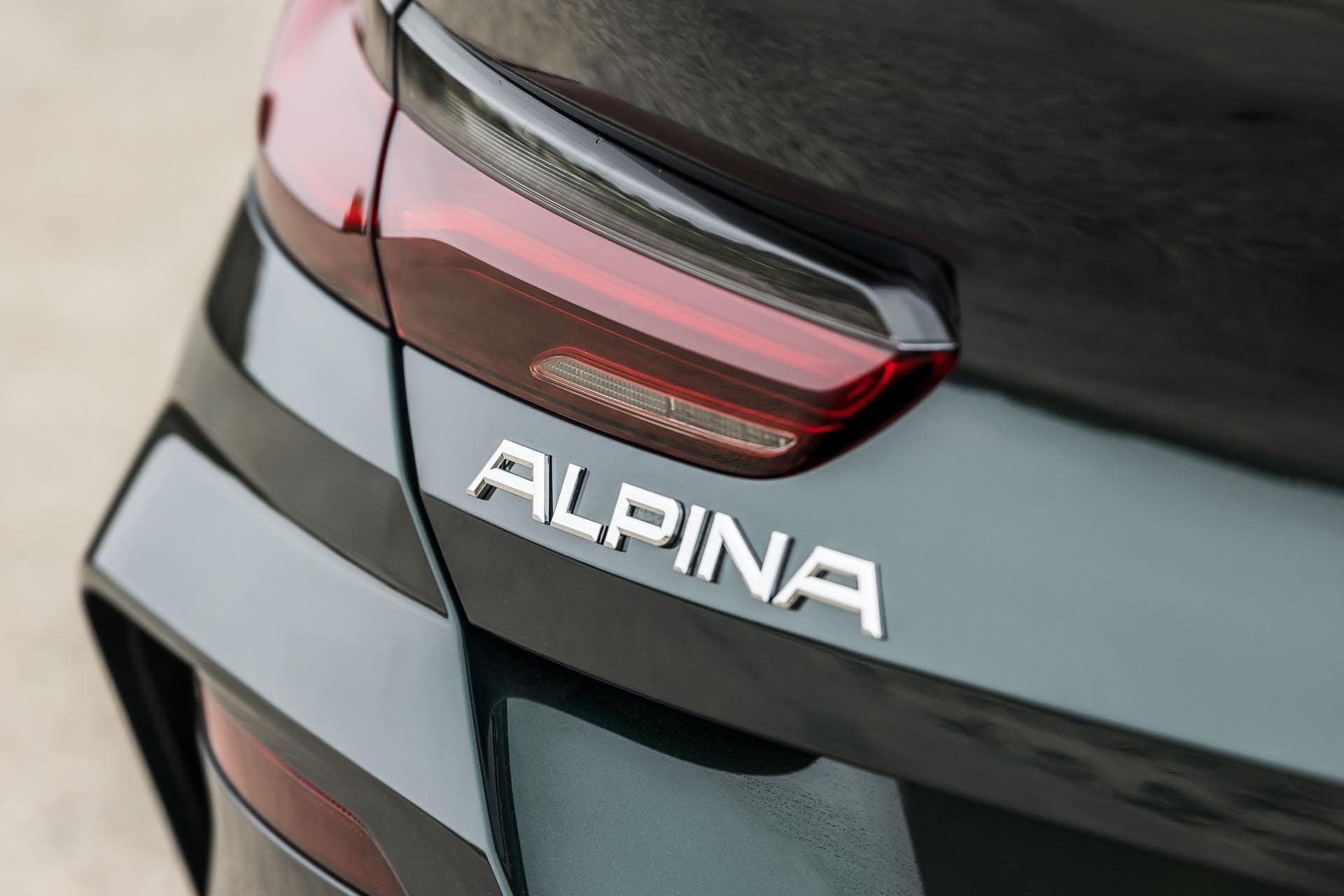 The BMW 4 Series Gran Coupe is set to go on sale later this year. It will be the second generation of the posh model and it will bring a touch of style and practicality for those loving the 4 Series Coupe. Not to be outshined by BMW, ALPINA is also working on its own B4 Gran Coupe, a car that was recently spotted out testing under camouflage, on the Nurburgring.

The ALPINA alternative will be taking things to a new level in terms of luxury. As it is customary in Buchloe, the ALPINA B4 will have exclusive interior finishes available along with similarly unique exterior paints that almost define the carmaker. The exterior design will most likely adhere to the ALPINA principles too, featuring a front bumper air splitter in typical fashion along with turbine-style wheels and a new rear bumper. 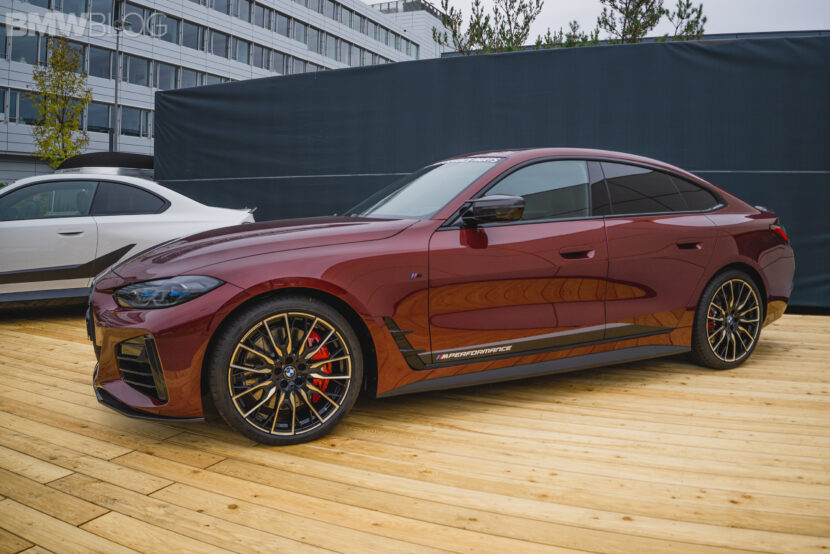 That rear bumper will sport a quad-tailpipe design, something a lot of people will find very attractive. That’s because this will be the only 4 Series Gran Coupe to feature such styling, since BMW won’t make an M4 version. The standard 4 Series Gran Coupe, even in M Performance guise, doesn’t come with quad tailpipes. Nevertheless, this exhaust setup is a clear indication as to how much power resides under the hood of the car.

The ALPINA B4 Gran Coupe will surely use an upgraded version of the S58 3-liter straight six from the M3/M4. Most likely, it will be the exact same mill offered on the B3 models, with 462 HP and 700 Nm of torque. The transmission will still be relying on the 8-speed automatic gearbox, hooked up to an all-wheel drive system, specifically set up by the specialists in Buchloe. Considering the specs, the B4 Gran Coupe might work as a replacement for an M4 Gran Coupe from BMW but we’ll have to wait and see what ALPINA actually brings to the table.