VIDEO: ALPINA B4 Gran Coupe Gets Caught at the Nürburgring

Home » Models » 4 Series » VIDEO: ALPINA B4 Gran Coupe Gets Caught at the Nürburgring 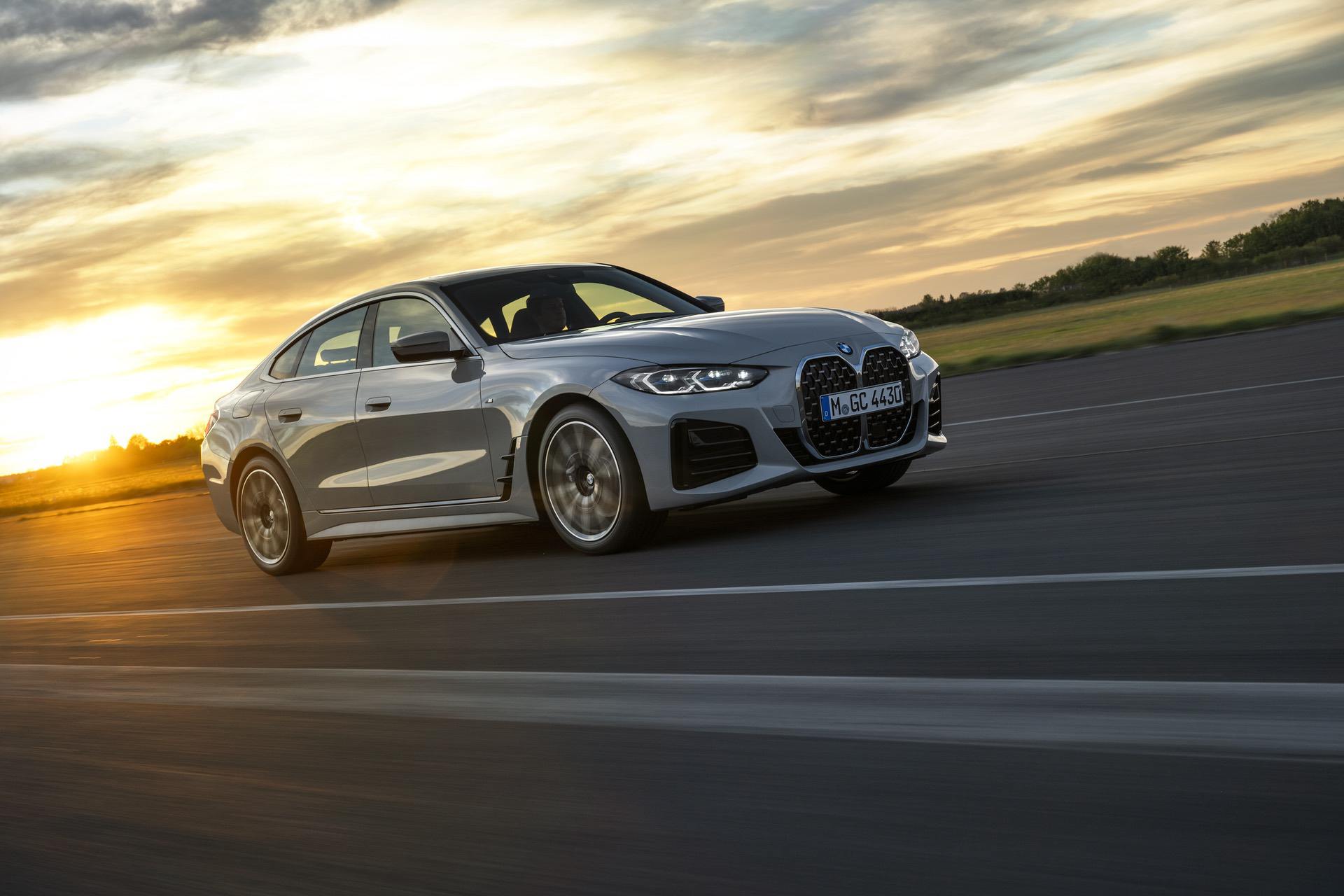 Ever since the first-gen BMW 4 Series Gran Coupe debuted, fans have been asking for a proper go-fast version of it. Despite their frequency, fans’ demands for a true high-performance 4 Series Gran Coupe fell on deaf ears. However, those demands are finally being met… sort of. The ALPINA B4 Gran Coupe is currently in the works and it should answer the prayers of many BMW enthusiasts. While it’s still far out, fans can get a little taste of the B4 in this new spy video.

In this new video, we can see the ALPINA B4 Gran Coupe in surprising detail. The videographer was able to get some close up shots of the car stationary, while also getting some good shots of it lapping the ‘Ring and even driving on some of the roads surrounding it.

This is an interesting car for ALPINA and for BMW. Not only will it be the first truly high-performance 4 Series Gran Coupe but there’s also the question of its engine. For the ALPINA B3, the brand tuned a BMW M S58 engine, making it the first-ever ALPINA product to use a variation of an M Division engine. However, that makes a bit of sense because there’s already a BMW M3, which uses the B58 engine. There’s no BMW M4 Gran Coupe, though, so the highest performing version of that car is the M440i, which uses a B58 engine. Does ALPINA stick with the S58 engine from the B3 or does it modify a BMW B58 engine? 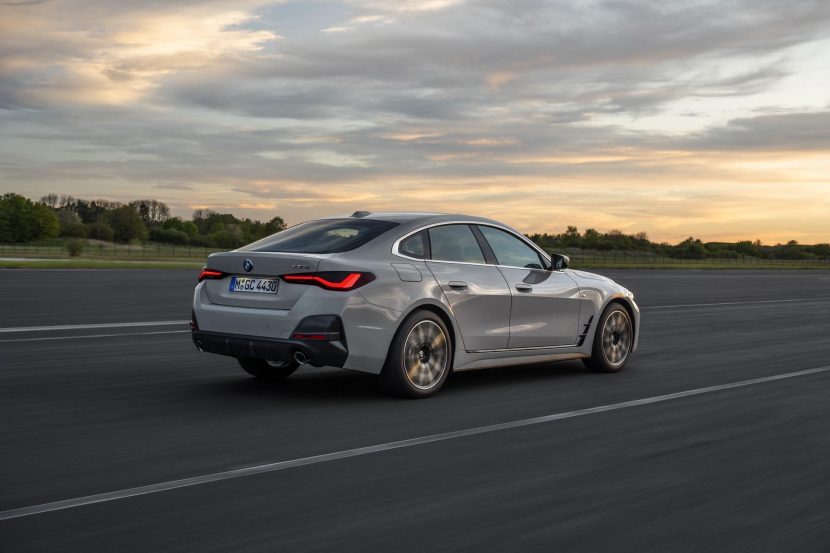 Either way, it sounds really good. You can hear it in this video and it has a deep, satisfying burble at low rpm that gives it more of a menacing noise than the M3. That burble turns into more of a subdued growl as the rpms rise. It sounds like an ALPINA should; angry but sophisticated.

Another interesting aspect of the ALPINA B4 Gran Coupe is that it’s the first time ALPINA will have to work with the massive beaver tooth grille of the 4 Series. Despite the M3 getting the radioactive Nosferatu grille, the ALPINA B3 stuck with the standard 3 Series grille. For the B4 Gran Coupe, though, there isn’t another option. We’re going to be interested to see how an ALPINA looks with such a grille.