While the design of the new BMW 2 Series Coupe is not as controversial as the 4 Series’, for example, it’s still the subject of many online debates. For the first time, BMW gave a production series car a retro look with unique features that stand out among its peers. BMW says that we shouldn’t expect more retro designs in the future, so that makes the new 2 Series even more interesting to the BMW community.

The exterior stylist of the car is Jose Casas, a Mexico-born designer who was also responsible for the BMW iNEXT Concept and M Vision NEXT. During the BMW official launch event of the new 2 Series Coupe, we paired up with Casas to learn more about the car’s design. Naturally, we touched on some of the controversial styling choice of the 2 Series Coupe, so that made for an interesting interview. 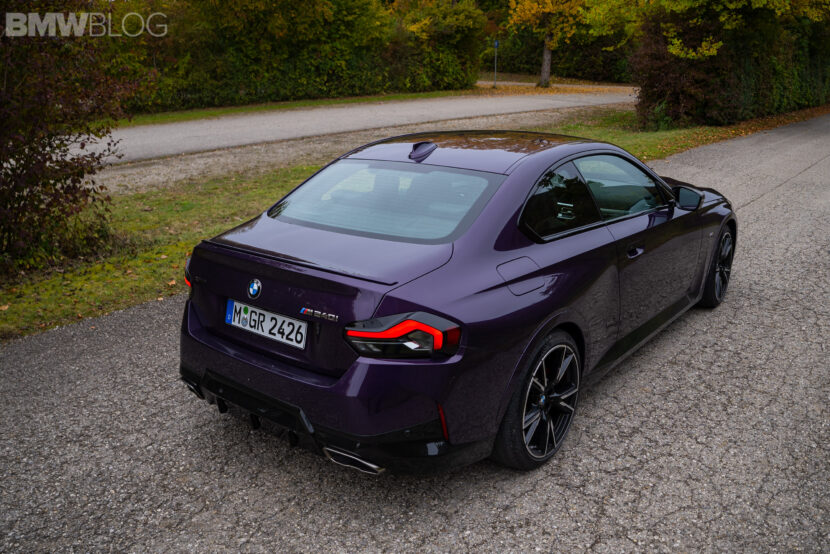 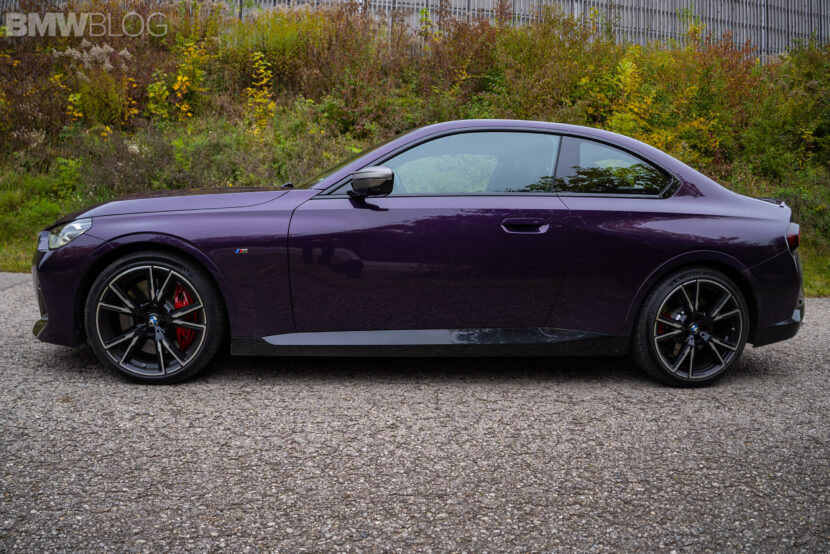 BMW really differentiated the 2 Series from the rest of the lineup on the outside — its headlights, grille, Hofmeister kink, taillights, and overall design language is entirely different from everything else with a Roundel. So without any further ado, let’s listen to Casas explain the design choices.