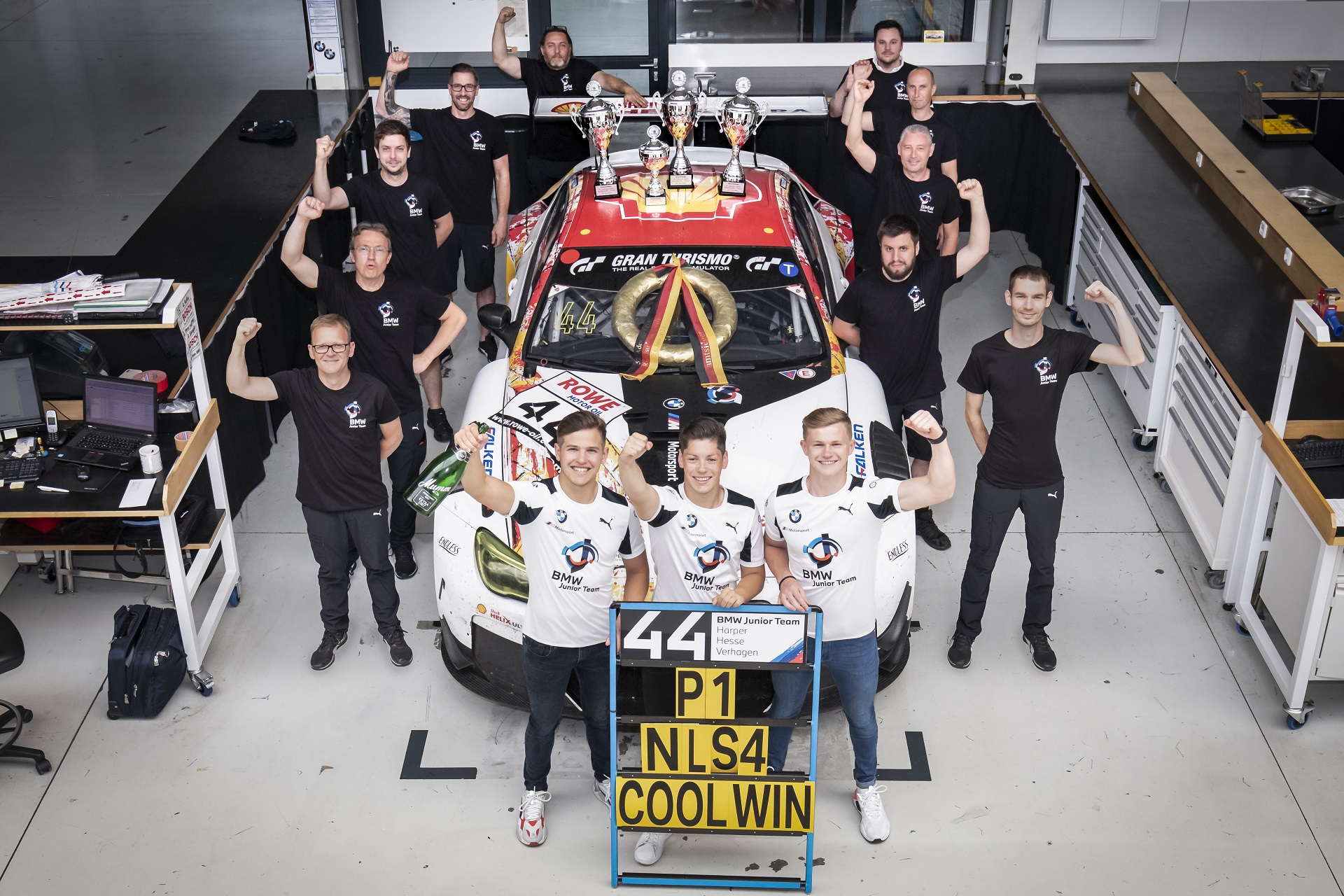 The BMW Junior Team might’ve looked like a project doomed to fail when the pandemic rolled in, but it is chugging ahead with notable results. The three young drivers part of the team have just completed their first run in a championship, doing a rather nice number in the Nurburgring Endurance Series (NES). Two wins and four podiums in the BMW M6 GT3 earned them second place overall in the GT3 class and the NLS Speed Trophy.

Following this encouraging display, Dan Harper, Max Hesse and Neil Verhagen will now travel to the US to partake in two legendary events as well. The trio will take part in both Petit Le Mans (at Road Atlanta) and the 24 Hour Sebring race. The BMW M8 GTE and the BMW M6 GT3 will be running for the last time in these two events, before being retired from US-bound competitions as well. 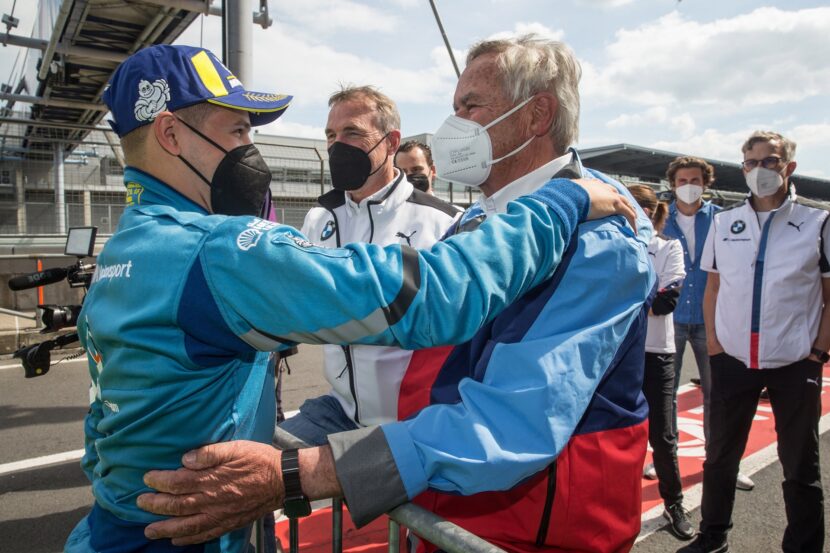 “BMW Junior Team has developed rapidly. From the BMW M240i Racing and the BMW M4 GT4 to the BMW M6 GT3, they have only ever needed a few races to achieve success. In my opinion, that can be traced back to our team building. As a team, they learn a huge amount from each other and thus develop faster than other racing drivers who are on their own. I am sure that the three of them are now capable of winning the 24-hour race at the Nürburgring,” said Jochen Neerpasch, mentor to the BMW Junior Team.

The three youngsters will have the chance to attend both races. However, one of them won’t be actually racing from behind the wheel. That’s because Bill Auberlen, Robby Foley and James claim will be behind the wheel of a BMW M4 GT3 at the 24 Hours of Sebring. That leaves two places available for drivers with Silver racing licenses. Those two drivers will be Hesse and Verhagen, since Harper already has a Gold license. Nevertheless, Harper will still be on the scene, doing test laps to accommodate with the M4 GT3 and the track layout for next year.