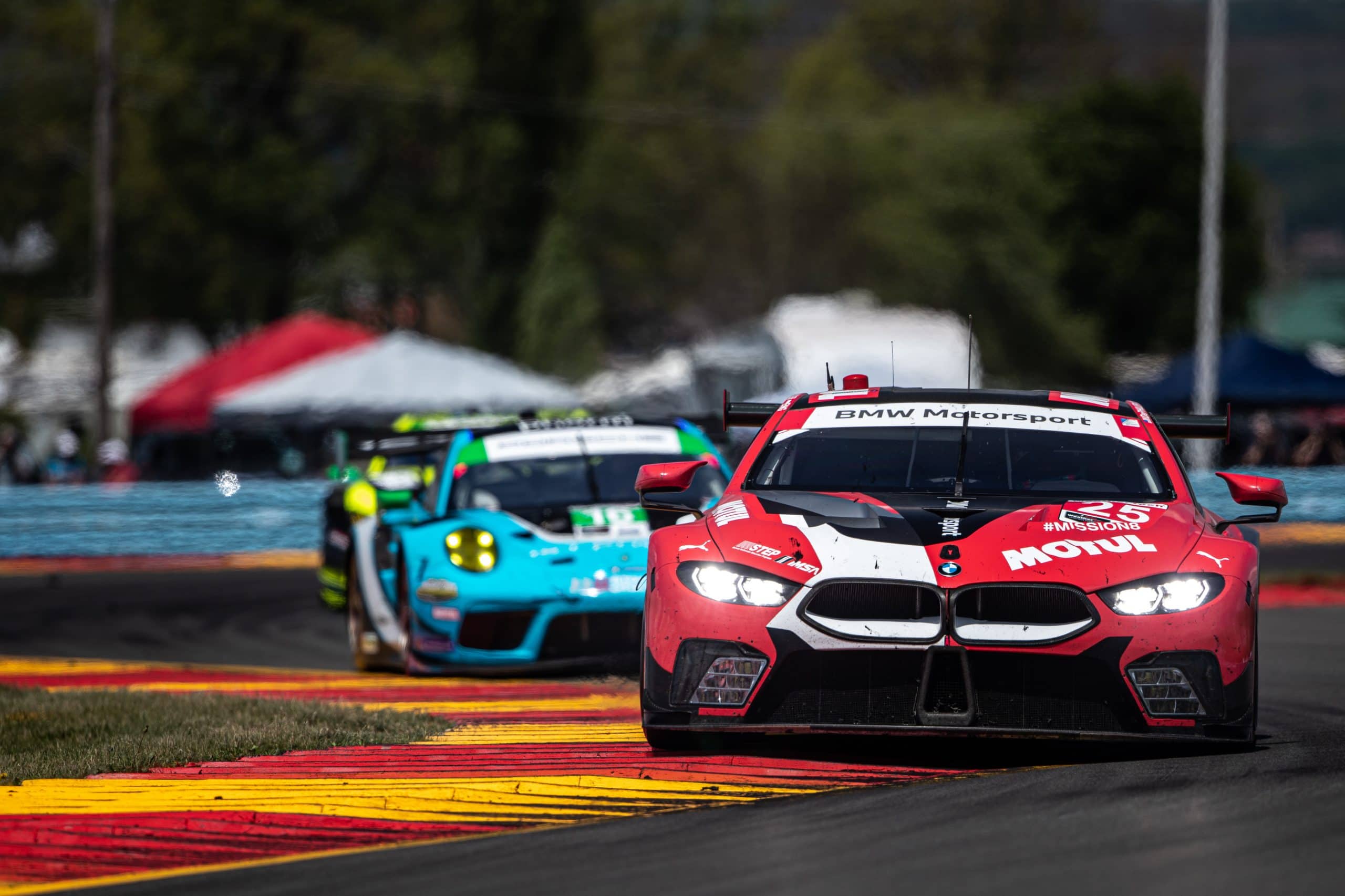 A very successful weekend for BMW racing cars at Watkins Glen for the Michelin Endurance Cup. In the GTLM class, John Edwards (USA), Jesse Krohn (FIN) and Augusto Farfus (BRA) finished second in the #24 MOTUL BMW M8 GTE at the ‘Six Hours of the Glen’ at Watkins Glen (USA). 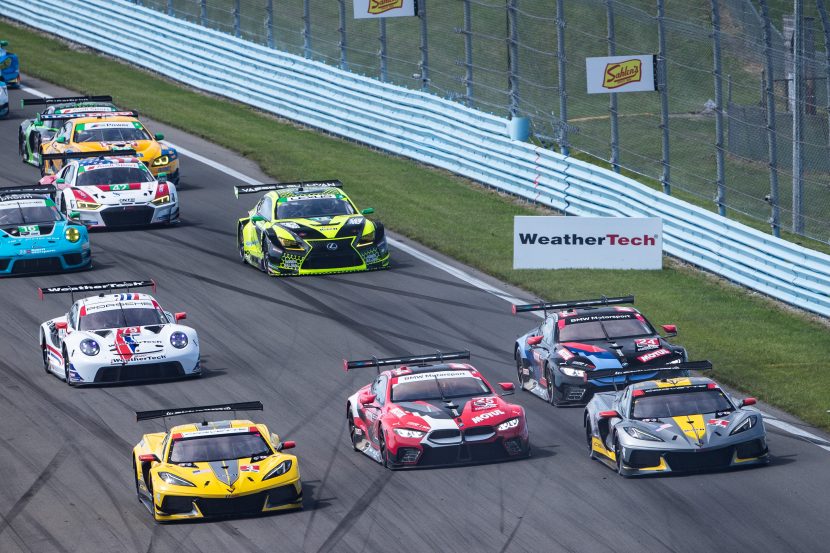 In the GTLM class, the two MOTUL BMW M8 GTEs were hunting down the leading Corvettes. Edwards pulled off a brave overtaking manoeuvre to take second place, which he held to finish runner-up behind the victorious #3 Corvette. De Phillippi got the upper hand over the second Corvette shortly before the flag and finished third to join his team-mates on the podium. 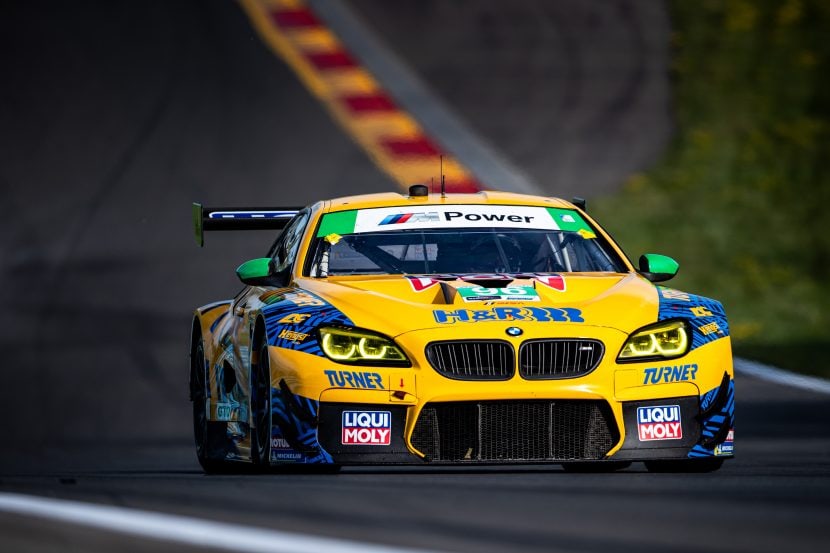 Turner Motorsport took victory thanks to a perfectly-timed final pit stop. The final yellow phase came shortly after Auberlen had taken over at the wheel. As a result, the #96 BMW M6 GT3 found itself at the head of the GTD field. The win sees Auberlen and Foley maintain their overall lead in the GTD class of the IMSA series. 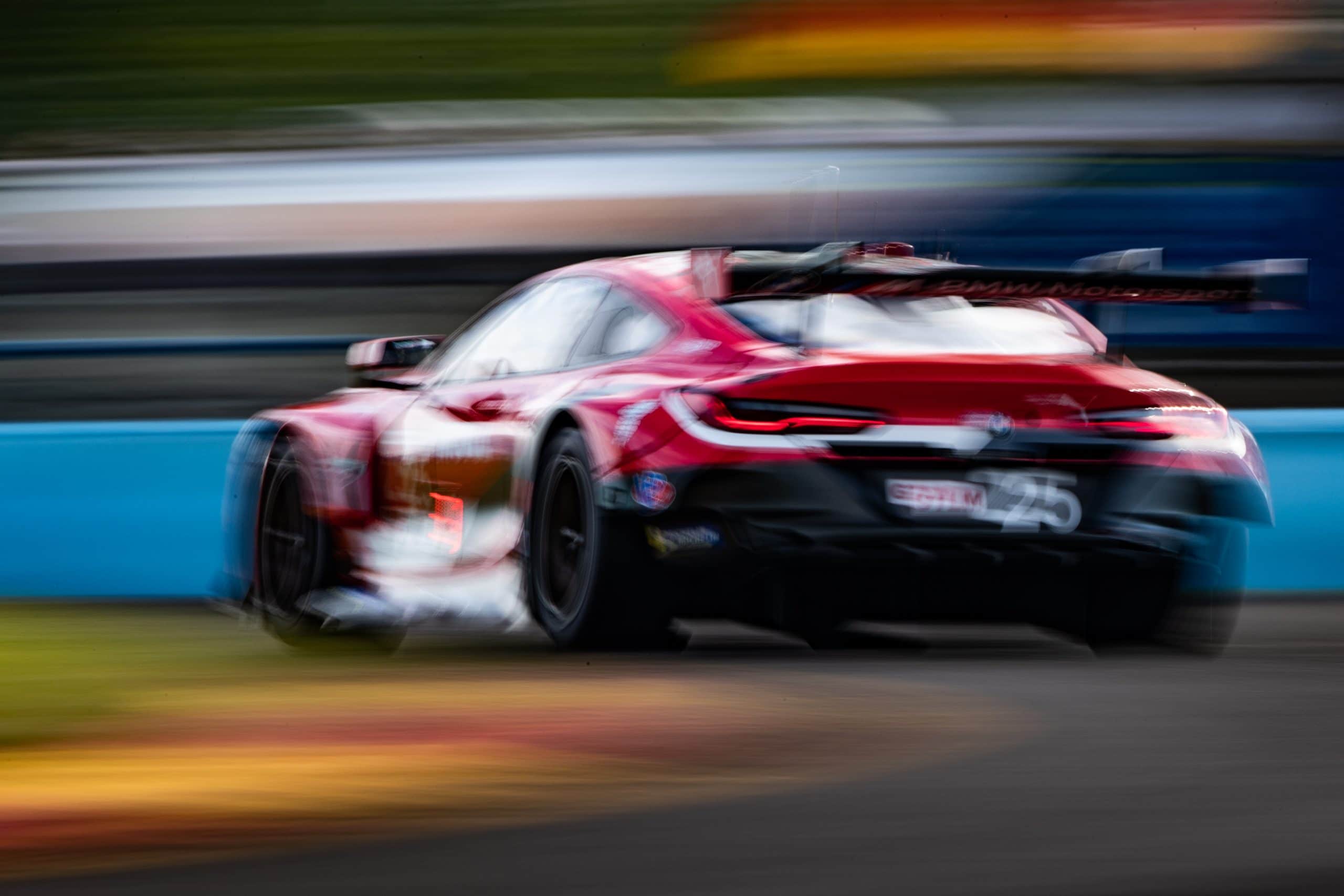 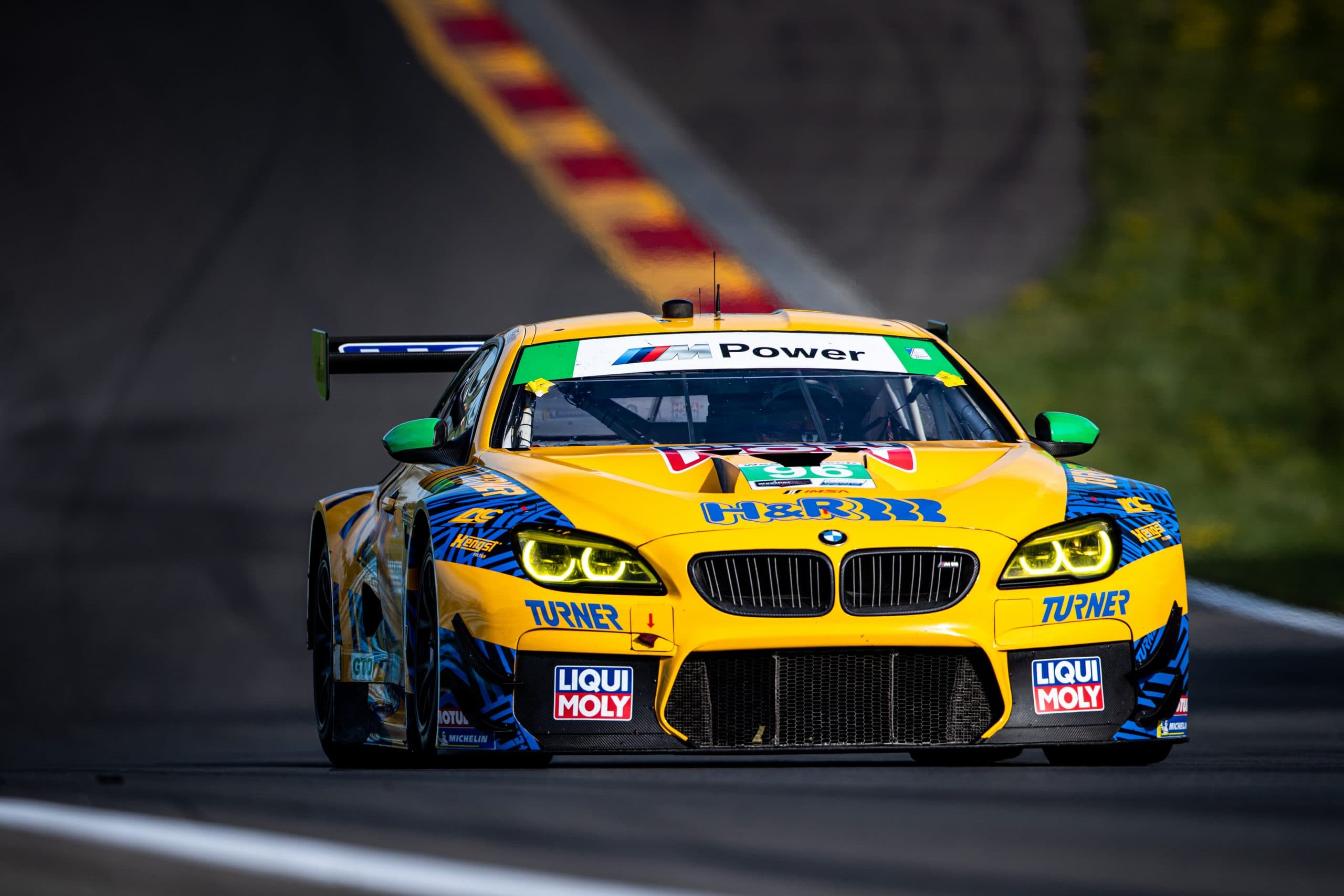 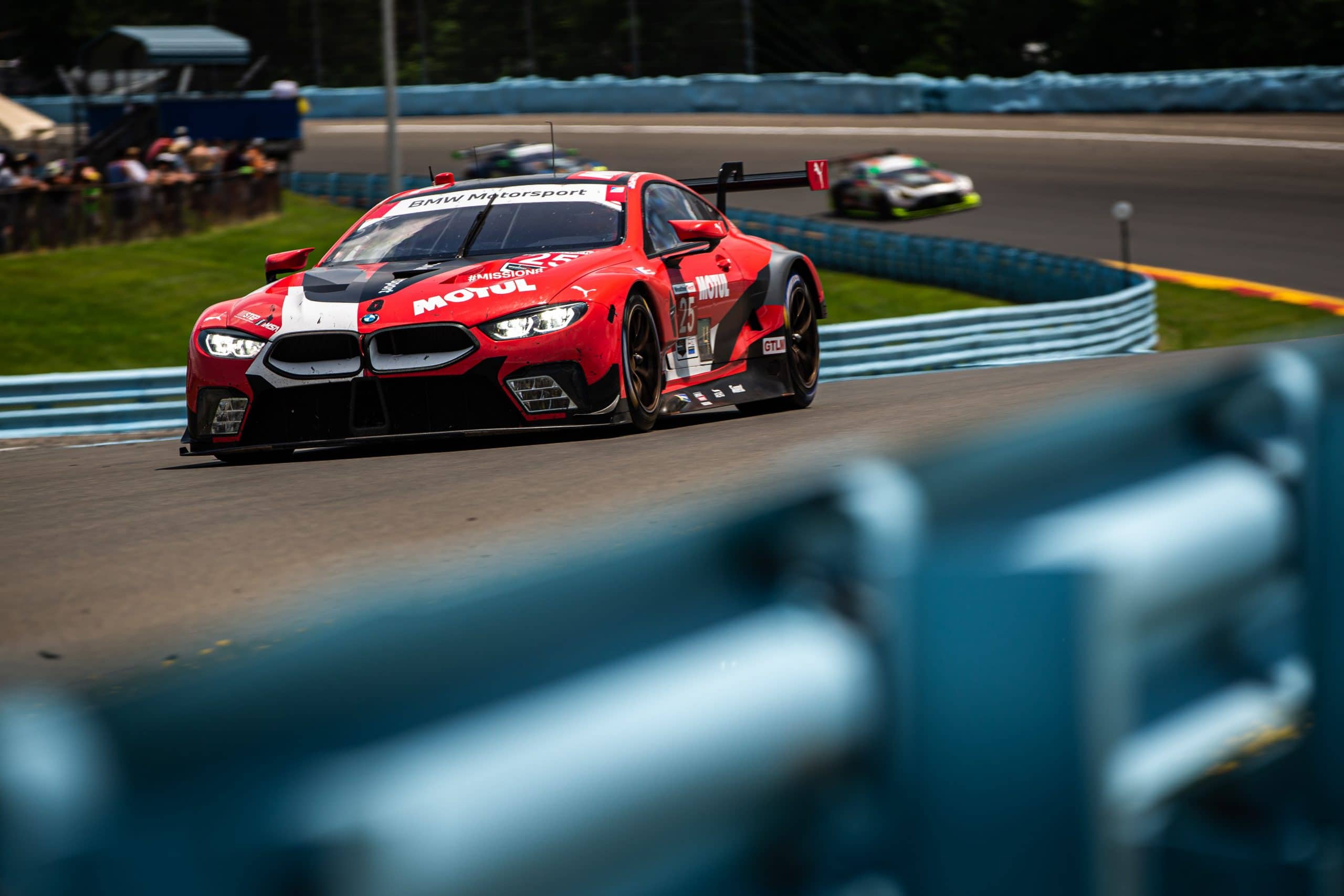 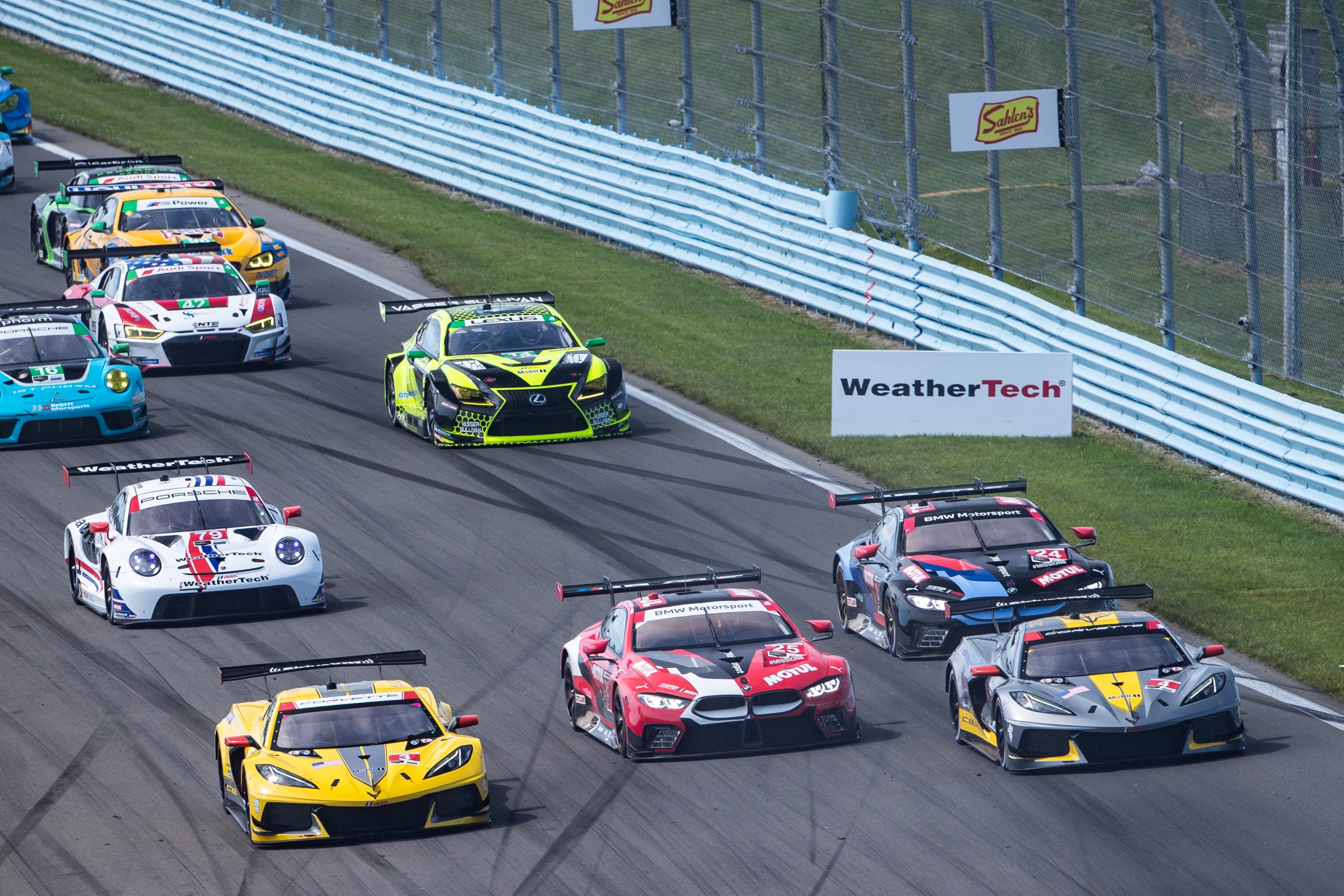