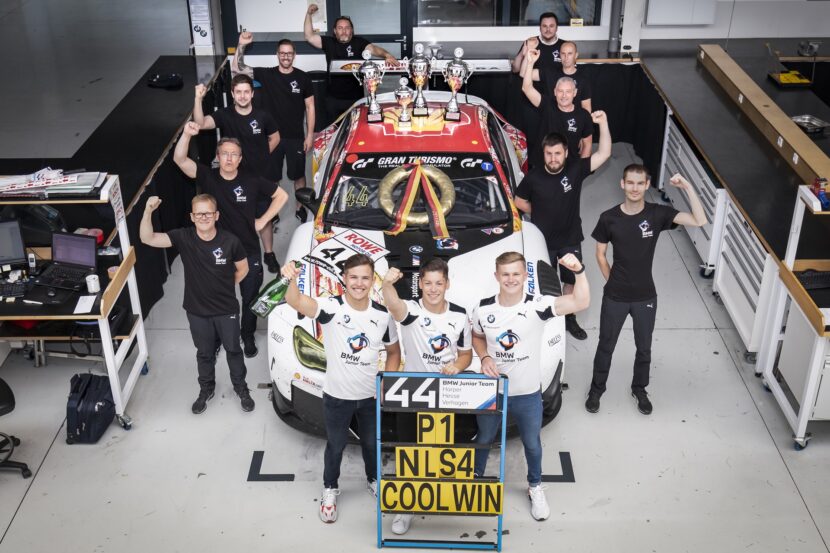 The BMW Junior Team might’ve looked like a project doomed to fail when the pandemic rolled in, but it is chugging ahead with notable results. The three young drivers part of the team have just…

The Nurburgring Endurance Series is carrying on despite the Coronavirus situation. The season’s opener was cancelled due to serious amounts of snow being present on the famous track but now things have toned down and… 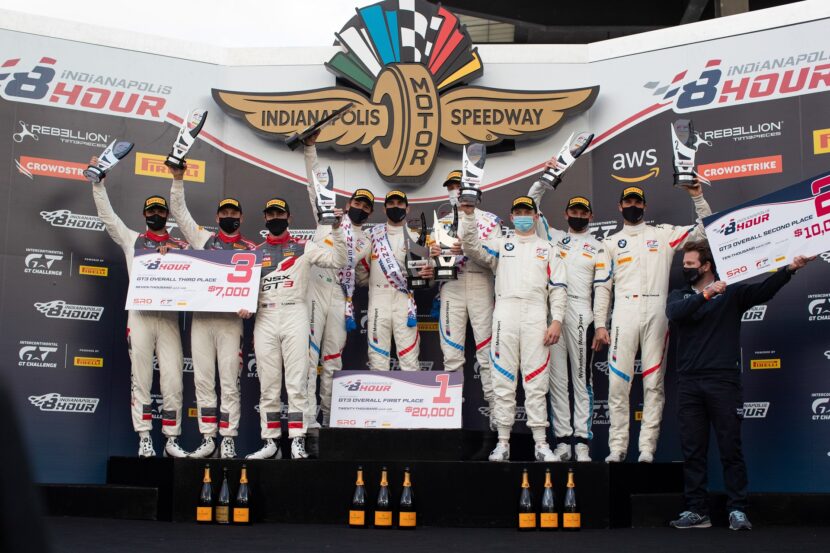 The Walkenhorst Motorsports team is on fire these days, and claimed yet another win with their BMW M6 GT3 cars, this time on American soil. Just one week after winning the Nurburgring 24-hour endurance race… 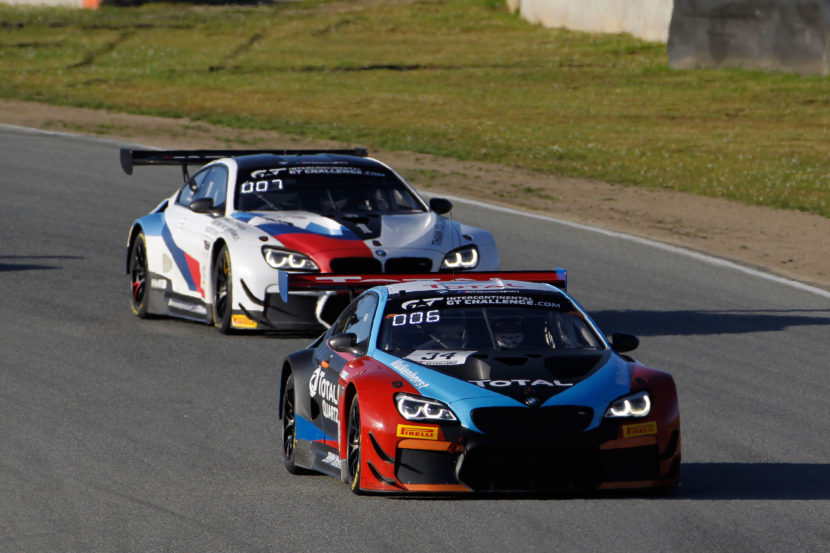 One of the highlights of the yearly Motorsport season is, without a doubt, the 24-hour endurance race hosted by the Spa-Francorchamps track. Teams from around the world and fans alike gather to see the best… 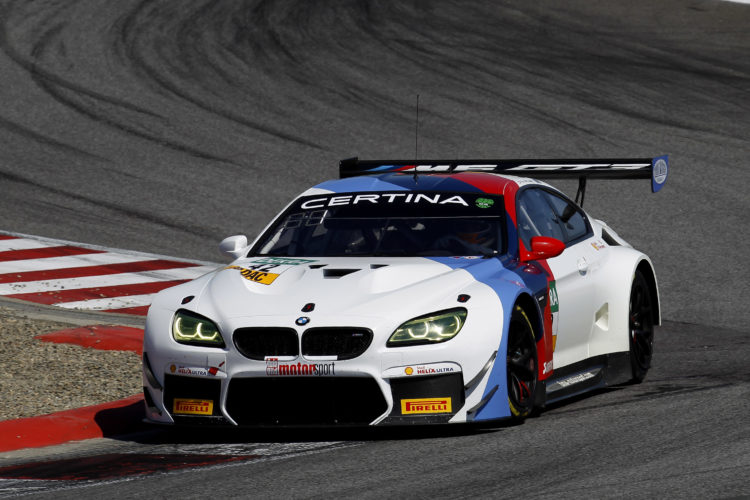 BMW Motorsport to launch a new GT3 racecar in 2022

According to Sportscar365, BMW Motorsport is in the planning stages of a new GT3 racecar. The current GT3 is based on the M6 Coupe and in its fourth year of racing. The new racecar could…