Home » BMW M6 GT3 comes in seventh in its final race, at Norisring 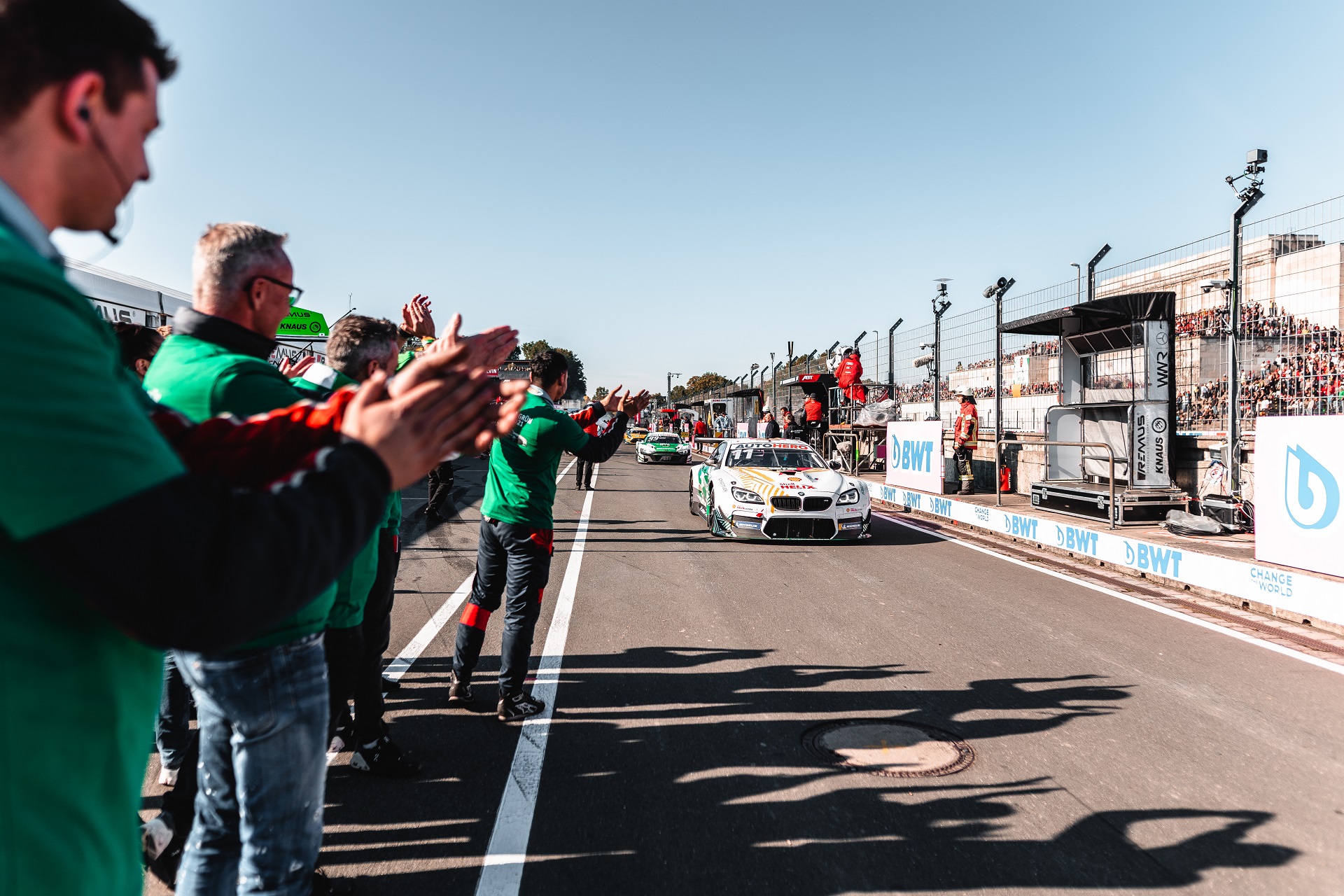 This weekend marked the end of an era. The iconic BMW M6 GT3, a car that has been in service for nearly a decade, ran in its final race. The race car will be replaced in the near future by the new BMW M4 GT3 that will take over from where its bigger brother left off. The man behind the wheel in this final race was Marco Wittmann, the German driver coming in seventh at the final DTM race of the season, on the Norisring.

This was a home race for Wittmann and he was visibly happy to compete here. Unfortunately, a string of bad luck in previous races meant that he couldn’t hop on the podium at the end of the season, finishing fourth in the drivers’ championship. With 171 points to his name, two wins, two pole positions and five podiums, you could say it was a rather good season for a first run in the DTM following the GT3 rule change. 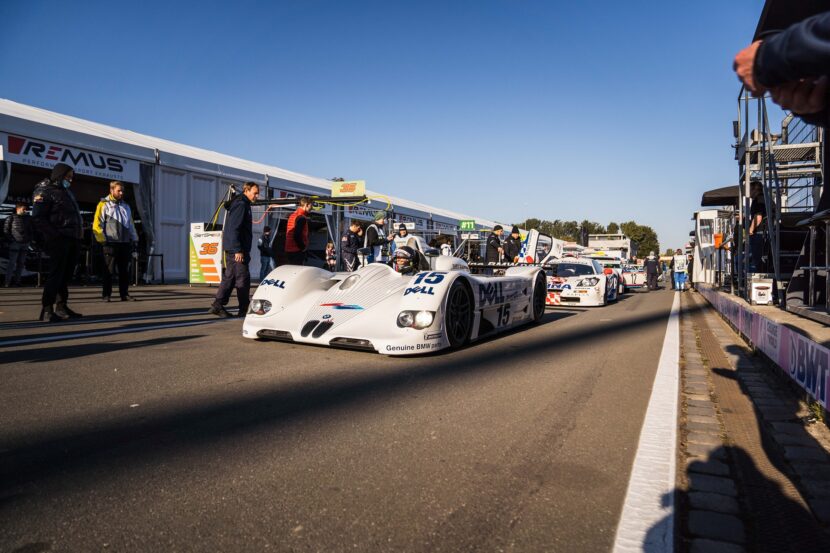 “Finishing seventh was a satisfactory way to end the season. We were not expecting that before the race, so I am really happy,” said Wittmann. “I can be particularly pleased with fourth place overall in the championship. For me, the highs and the victories this season definitely outweigh anything else. The performances we gave this year were huge.”

As well as Wittmann, ROWE Racing drivers Sheldon van der Linde and Timo Glock also raced in the DTM in the farewell season for the BMW M6 GT3. They finished eleventh and 17th in the Drivers’ Championship.