Every year, Top Gear holds its annual Speed Week competition. The competition is simple; find the most fun and exciting car to drive out of a massive group of wildly different machines. Whereas many different magazine competitions like this one sort of narrow the field, TG’s Speed Week features all sorts of different cars; from hot hatches, to proper off-road machines, to open-wheel boutique sports cars. Two of the cars featured in this year’s competition hail from Bavaria; the BMW M5 CS and BMW M3 Competition.

In this new trailer for TG’s Speed Week 2021, you get to see both cars do some sliding around the Top Gear test track. To say we’re jealous would be a hilarious understatement. The collection of cars TG was able to assemble for this test is simple astonishing and the fact that the M5 CS and M3 Comp are included is testament to just how good both cars are. When you look at the company they’re both in, you have to admit their greatness, regardless of your feelings toward BMW. 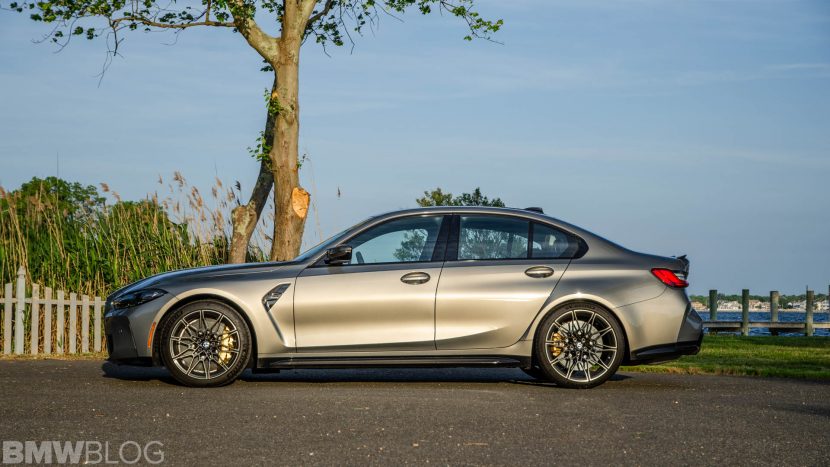 What other cars were included in 2021’s Speed Week? Only the Lamborghini Huracan STO, the track-focused McLaren 720S GT3x, the 1,000 horsepower Ferrari SF90 Stradale, the Audi RS e-tron GT, Porsche 911 GT3, Zenvo TSR-R, Alfa Romeo Giulia Quadrifoglio GTA, and even a Rally Raid Dakar Rally racer, to name just a few. If the BMW M5 CS and M3 Competition are good enough to compete in that company, they’re the real deal.

Having driven both the M5 CS and M3 Competition, I can honestly say both cars deserve it, especially the former. The M3 Competition may be the best driving M3 of all and the M5 CS might be the most exciting M car ever made. Honestly. So it’s no surprise to me that they’re both included. I can’t wait to find out which car wins.