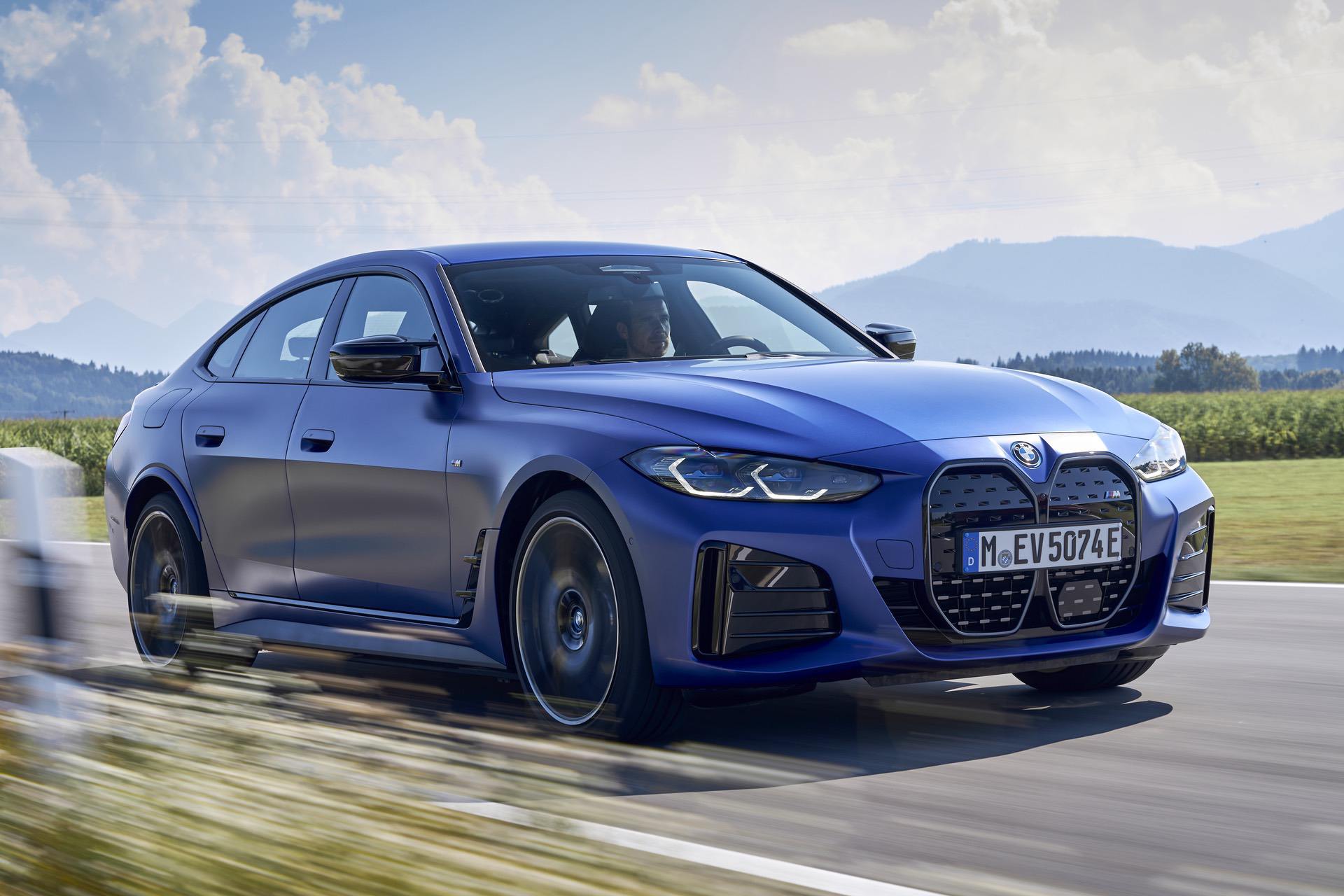 Without question, the most important new performance car for BMW is the i4 M50. As cool as the M3 Competition, M5 CS, and M2 CS are, it’s the BMW i4 M50 that allows BMW to compete with Tesla in the compact EV performance sedan world. The Model 3 Performance was pretty much in a class of its own until the i4 M50 arrived but is the new Bimmer actually good enough? Horatiu recently had the chance to drive the i4 M50 in Germany and he gives breaks it down for you in this new video.

The BMW i4 M50 is the first true M Performance EV and it packs a whopping 536 horsepower and 586 lb-ft of torque. That makes it more powerful than the BMW M3 Competition, while packing a lot more torque. So despite being about weighing as much as a Volkswagen Beetle more than the M3, it’s every bit as fast. 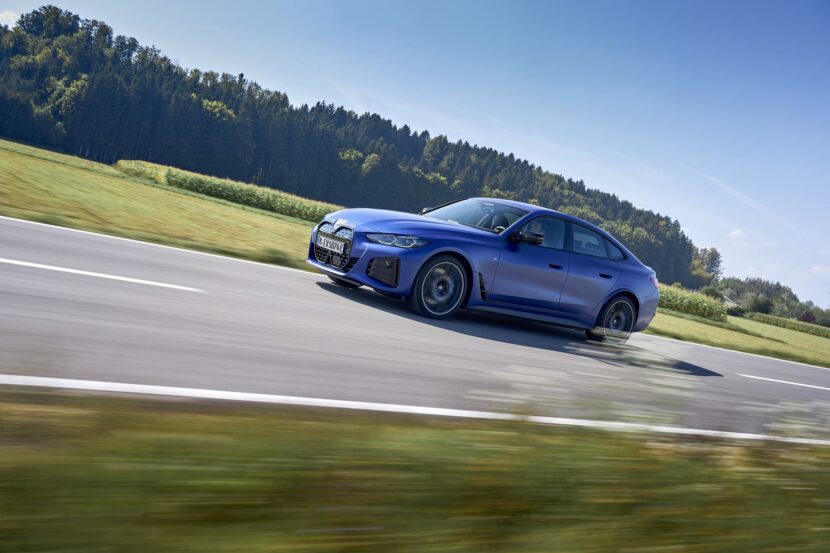 In this video, Horatiu breaks down what it’s like to drive on normal roads and on the Autobahn, testing out its performance and its handling. Of course, there are going to be enthusiasts that are weary of the i4 M50, simple because it isn’t a gasoline-powered car. Most traditional enthusiasts fear that electric performance sedans will lack the excitement, the fizz, of internal combustion. However, Horatiu squashes those fears.

According to him, the BMW i4 M50 feels every bit as fast and fun as a BMW M3, if not more fun. It’s acceleration is more immediate, its steering and handling are just as good, and its braking is even better, thanks to the added regenerative braking. All in, the i4 M50 is a seriously fast, surprisingly fun sedan that feels every bit the proper BMW performance machine it’s supposed to be. Sure, it lacks the noise of a gas engine but who cares when you have speed?