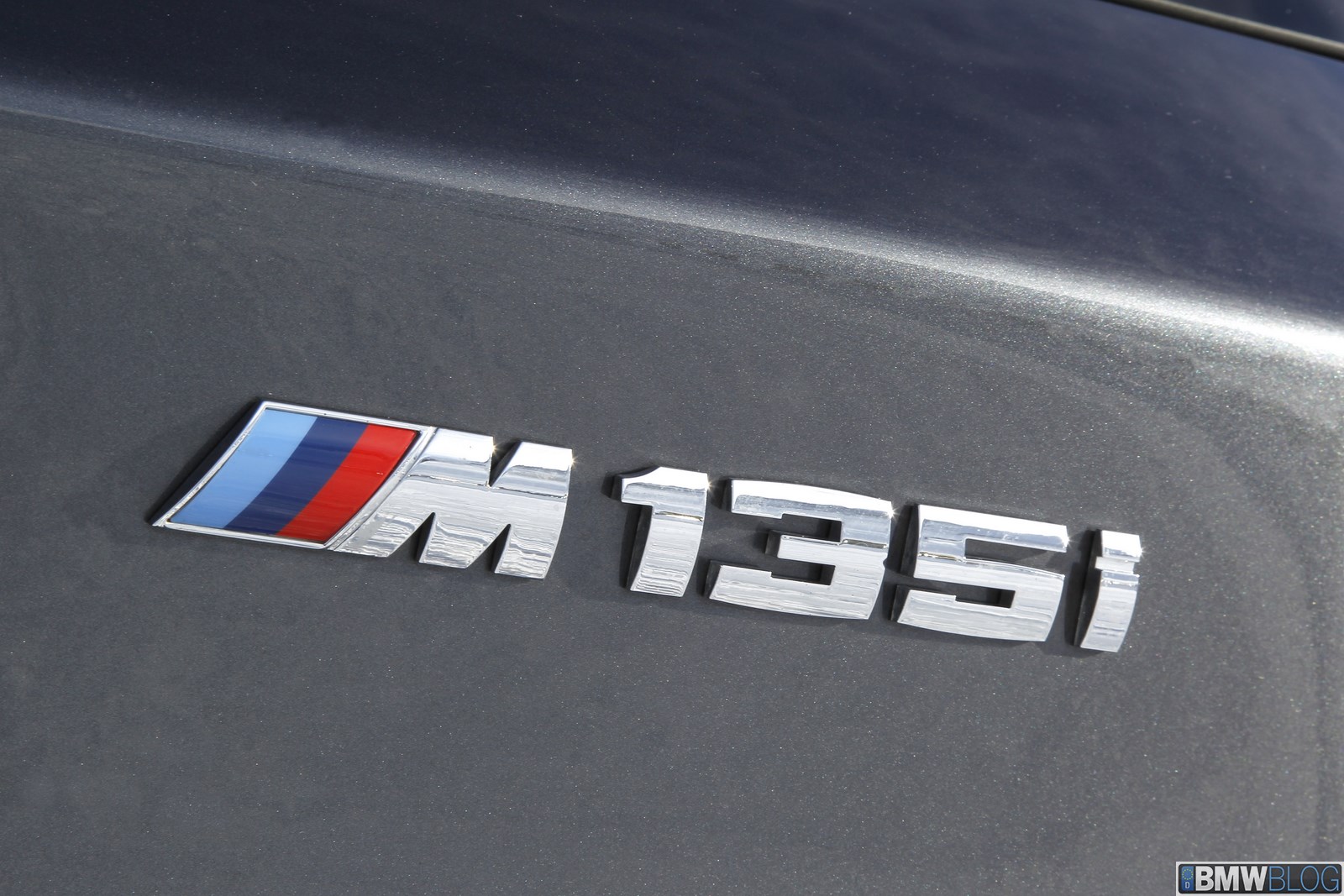 Saying that the old BMW 1 Series is deeply missed is getting a bit tired. Every 1 Series discussion winds up going in that direction. However, we can’t restrain ourselves, especially when we’re checking out cars that have truly impressive specs and performance on their side. Take the BMW M135i xDrive model posted in the video below, for example. It’s an incredible beast with no less than 500 horsepower under its belt, along with a whopping 800 Nm (590 lb-ft) of torque.

According to the video, the car received some very interesting upgrades for its N55 engine. The turbocharger was changed out with a hybrid one, meant to deliver better performance. The fuel pump also had to be upgraded to keep up with the extra volume of gas needed while the same thing happened with the air intake too, an Eventuri one being added to the mix. Another big improvement was the crankshaft, which was also changed out to keep up with the extra grunt. 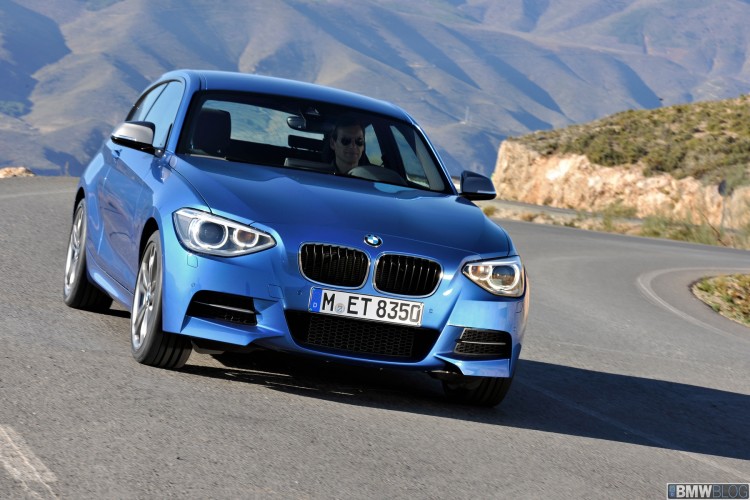 To be more precise, let’s list the original specs: the M135i xDrive used to deliver 320 horsepower and up to 450 Nm (332 lb-ft) of torque back when it came out of the factory. From there to 505 horsepower and 800 Nm of torque the difference is noticeable. It’s quite amazing how the eight-speed automatic gearbox still holds up with these new values. Thanks to xDrive, launching this car doesn’t mean you’re gonna spend most of the effort on burning rubber.