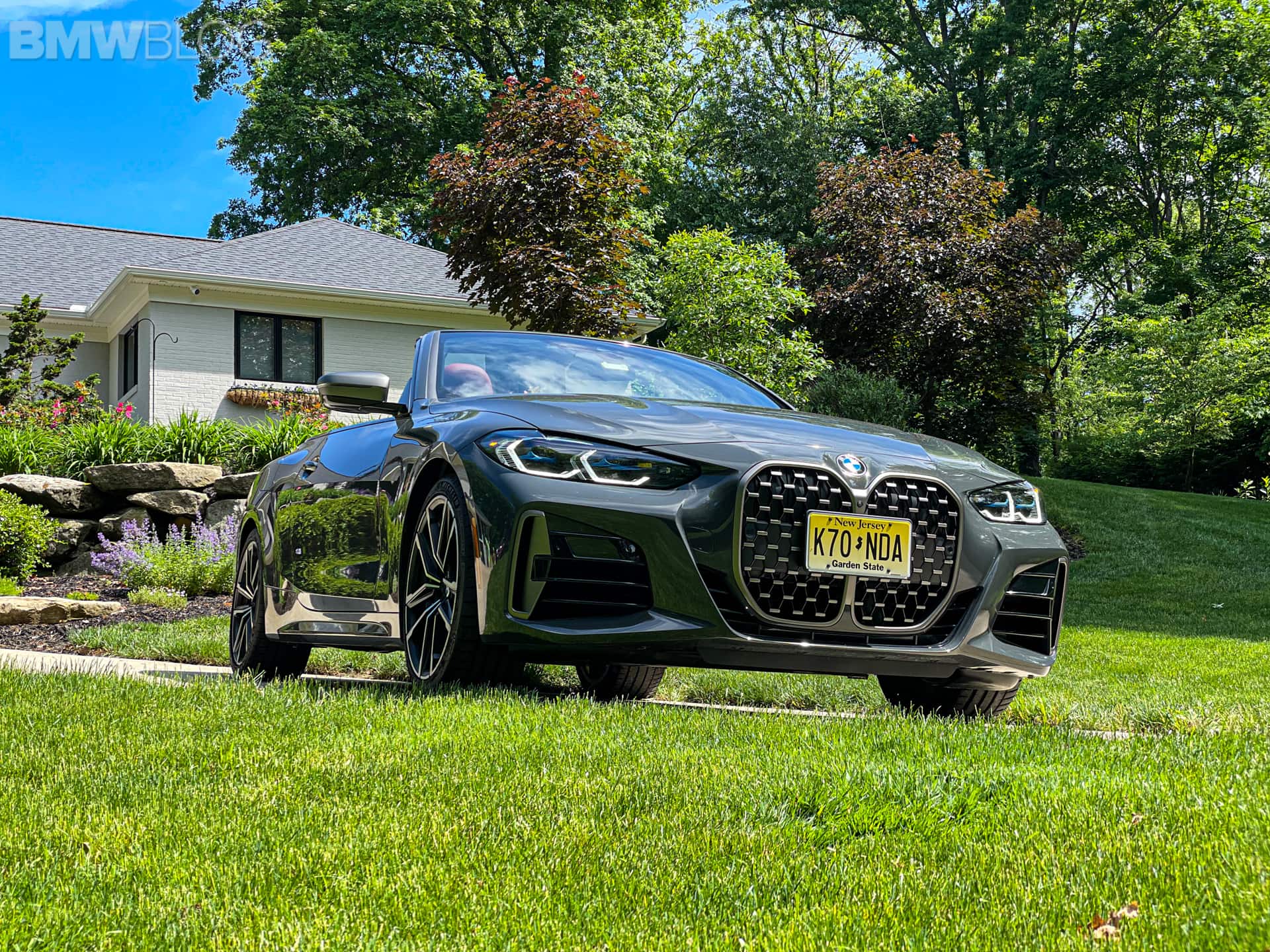 The saying “They don’t make them like they used to anymore” applies perfectly to John Davis, the presenter of MotorWeek. The man has a golden voice that was seemingly designed in a lab in order to be perfect for presenting just about anything. In today’s world, where everyone does YouTube videos, one of his creations truly stands out. Davis’ latest clip is all about the new BMW M440i Convertible and it does everything in typical fashion.

The guys from MotorWeek took one such glorious drop top out for a spin and were matched with the M Performance model, the M440i. That means they had the most powerful alternative at their disposal, apart from the full-on M4 version. The M440i comes with a 3.0 liter straight-six engine good for 382 horsepower and 500 Nm (369 lb-ft) of torque. It also uses an eight-speed automatic gearbox sending all that power to the rear wheels alone or to all four corners of the car if we’re talking about the xDrive model. 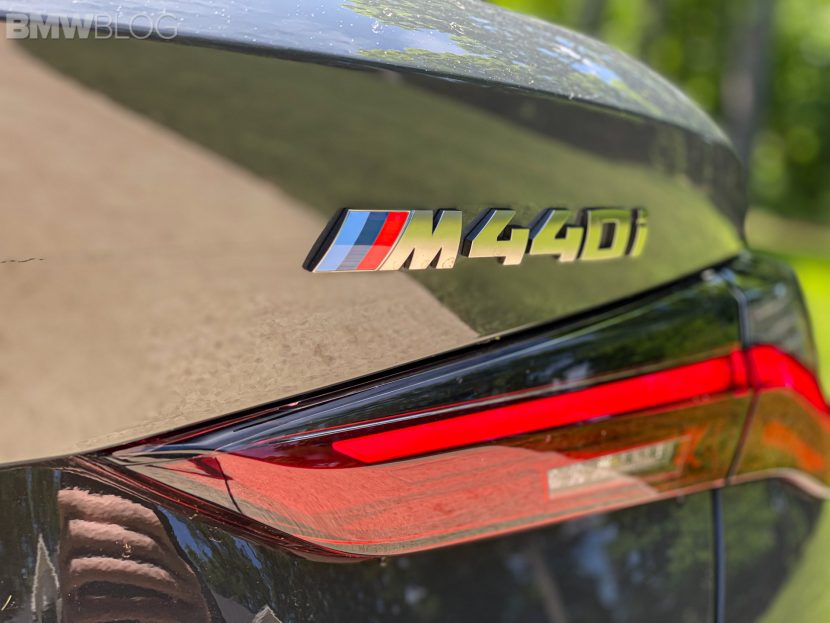 This, however, is the rear-wheel drive car, for which we’re grateful, as we’ve been seeing such choices being dropped by a variety of car makers in recent years. With everyone hellbent on buying crossovers and SUVs, seeing convertibles still available from established manufacturers is a breath of fresh air. And the M440i delivers on a number of fronts, according to MotorWeek. That’s especially true on the track.

The guys took the M440i to the drag strip to time its launches and the BMW didn’t disappoint. Its recorded 0-60 mph time was 4.2 seconds while the 1/4 mile took 12.7 seconds, at a trap speed of 110 mph. Furthermore, the car aced the handling course, the reviewers finding it really hard to unbalance it or upset its chassis. It’s all nice and well on the track, but what about public roads? Watch the video below to find out what MotorWeek learned during the test.