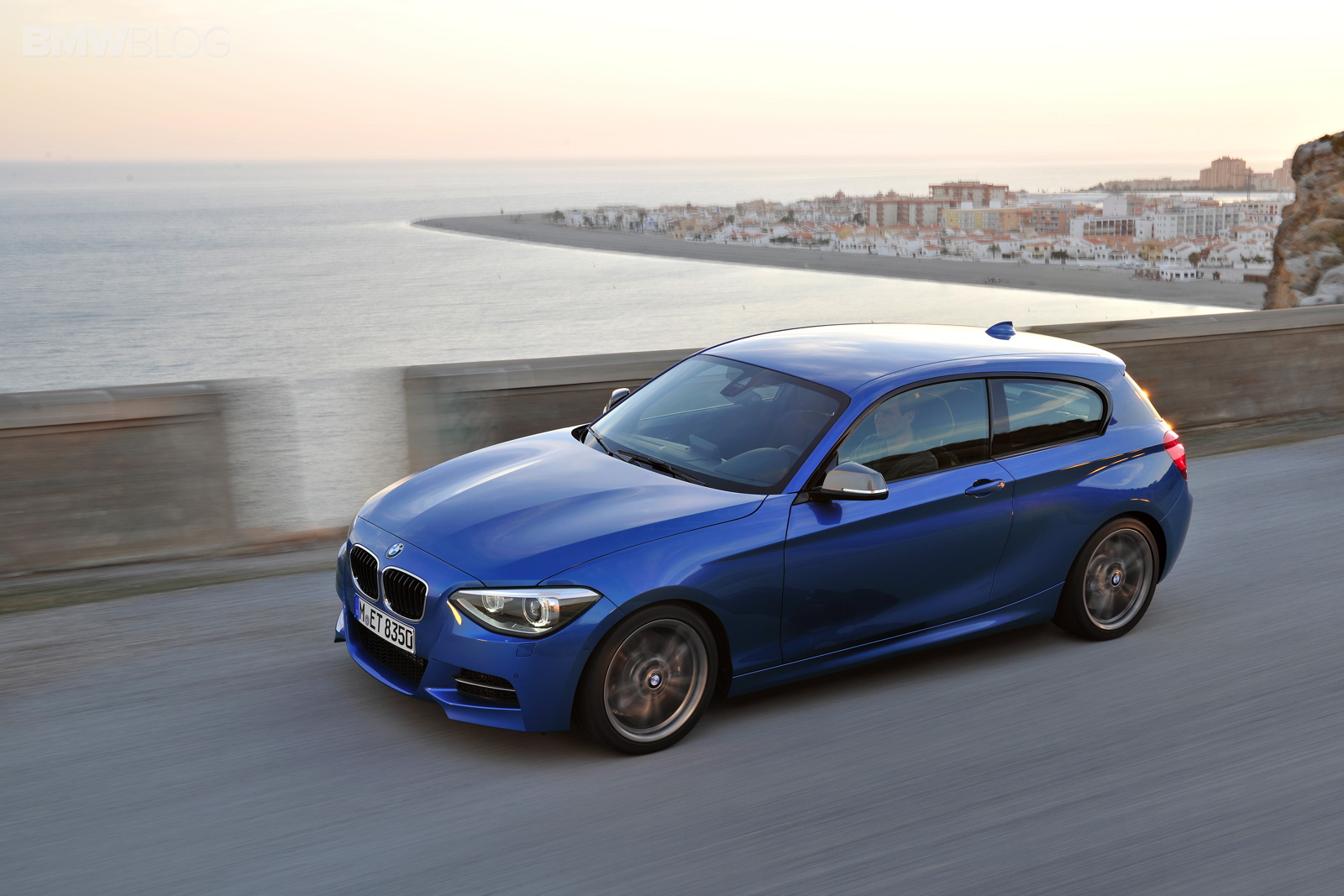 The BMW 1 Series is now in its third generation and it has been a successful product for the Bavarian car maker so far. The new generation comes with a completely different take under the sheet metal though, and marks a departure from what the first two generations offered, more specifically, it’s FWD instead of RWD. That disappointed a lot of people but it is for the better, as customers want a bit more space in the smallest car BMW is offering on sale today and the FWD platform allows that. However, fans still miss the old rear-wheel drive model, for its better drive.

Back in the past, the 1 Series used to have that RWD, which made it unique, especially compared to its main rivals, the Mercedes-Benz A-Class and Audi A3. The 1er was special because it handled better. On the other hand, the two rivals it had were better in terms of practicality and space. If you’re still looking for a previous-generation 1 Series, the video below should help you make a decision. 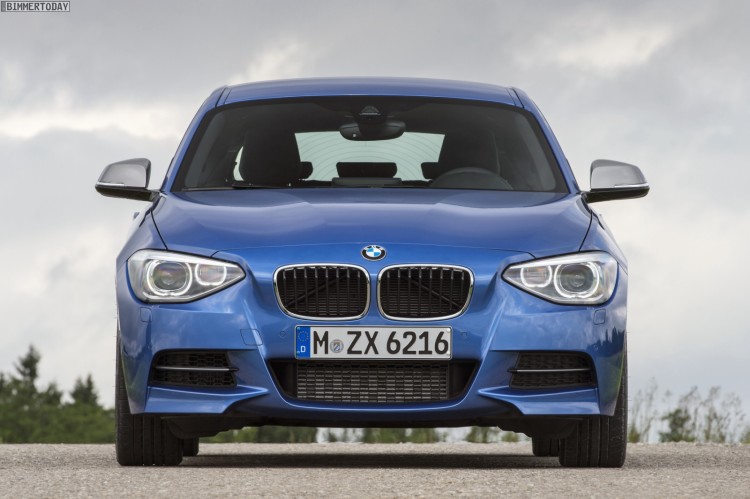 It’s a comparison against the 2013 W176 generation A-Class, done by the guys from Fifth Gear. Back then, they had Tiff Needell on the team and somehow things went a bit better than what the format is offering today. Nevertheless, Tiff or no-Tiff, the video below does share what experience journalists think of the two compact models. Apart from the usual interior inspection done on the A-Class, the trial by fire it had to pass was a run on the track against the BMW 1 Series.

This is where Tiff showed his skills, pushing a rear-wheel drive BMW 125i to the absolute limit on a wet track. The A-Class, however, driven by Jason Plato (who was still racing last time I checked) was able to keep up and did so quite brilliantly if we’re to believe him. In the end, the A-Class proved to be a revelation but it was deemed a bit too harsh for normal roads, thus leaving a dent in its perfectly shiny armor.