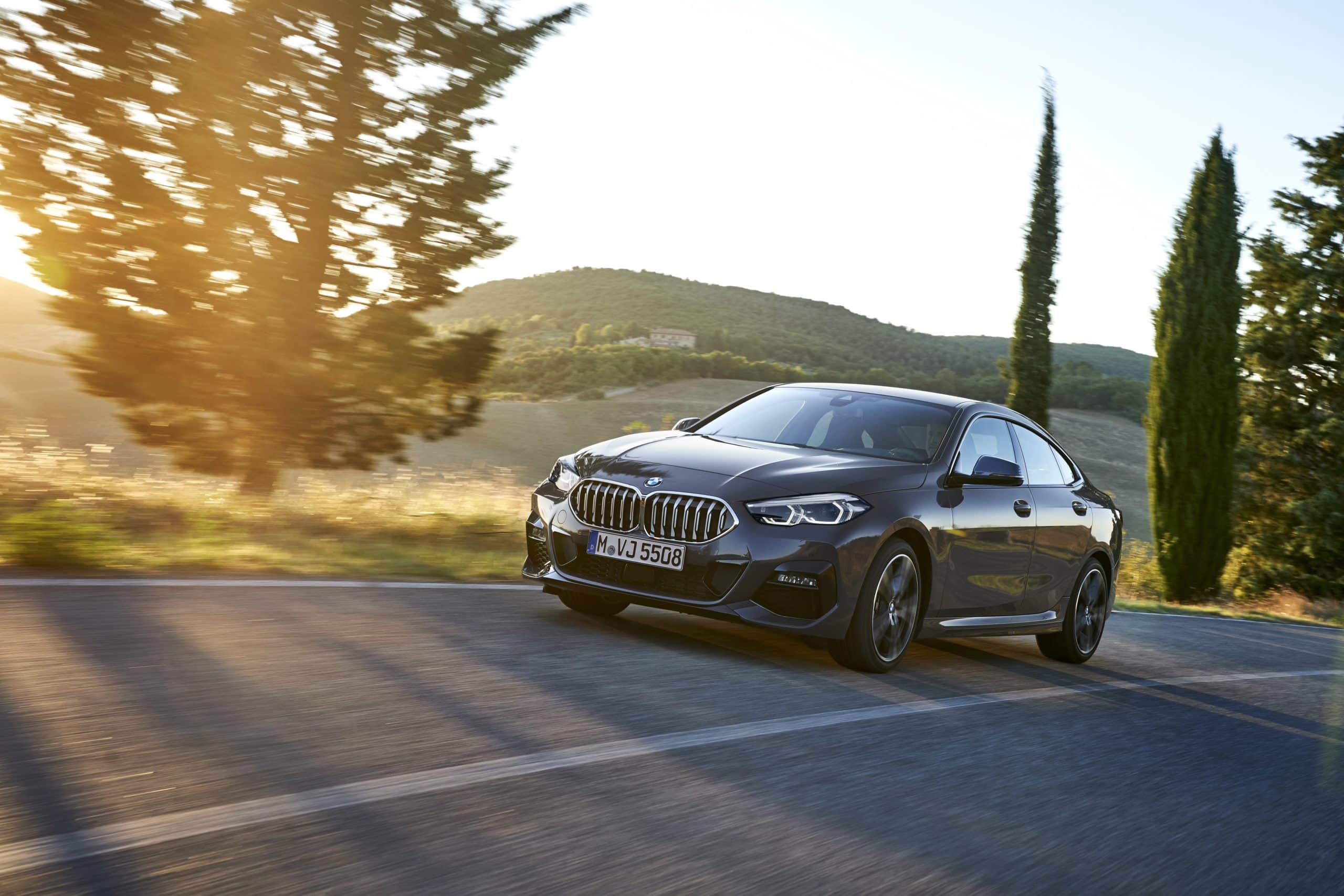 This summer BMW is rolling out some serious upgrades for most of its cars. The list includes older and newer models too, such as the 1 Series and the 2 Series Gran Coupe. After we announced that the 1 Series will be getting the BMW Individual treatment, allowing you to customize your car’s exterior paint even more than before, it looks like the Germans have bigger plans for it still.

Starting this July, the 1 Series models will get more practicality infused in them, as they are no longer the athletes they used to be. BMW’s switch from the rear-wheel drive architecture to the front-wheel drive one might’ve irked a lot of people and diluted the experience behind the wheel but it does come with certain advantages we can’t deny. The biggest one is that the new hatches are now a lot more usable, offering more space and comfort than ever. 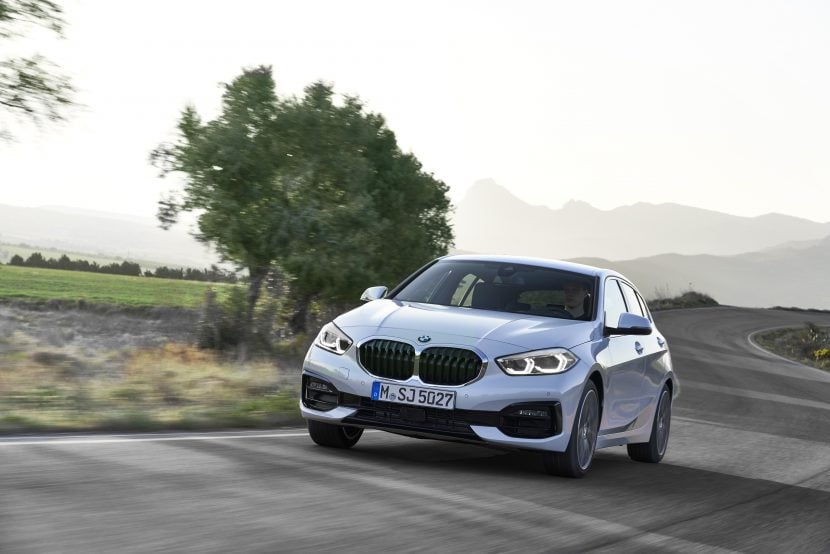 That will increase further still as the 1 Series will get a new cargo function, available as an optional feature. Basically, you will be able to get reclining rear seats. By adjusting the seat backs you can gain up to 40 liters of space in the boot, which, when talking about a car with 380 liters of space for luggage in the back in total, does make a difference. The new cars will also get a new stowage net on the right of the luggage compartment.

That’s not all though. In addition, a new exterior color will be on offer for the BMW 1 Series. In the future, the compact five-door car will also be available with the color variant Snapper Rocks Blue metallic. Two new exterior finishes will supplement the choice of colous for the BMW 2 Series Gran Coupe as well: Phytonic Blue metallic and Skyscraper Grey metallic. These colors were not previously offered on the entry-level bimmers and should be a welcome addition for those looking for a new ride.