Video: How does the M4 Convertible compare to the Coupe version?

Home » Video: How does the M4 Convertible compare to the Coupe version? 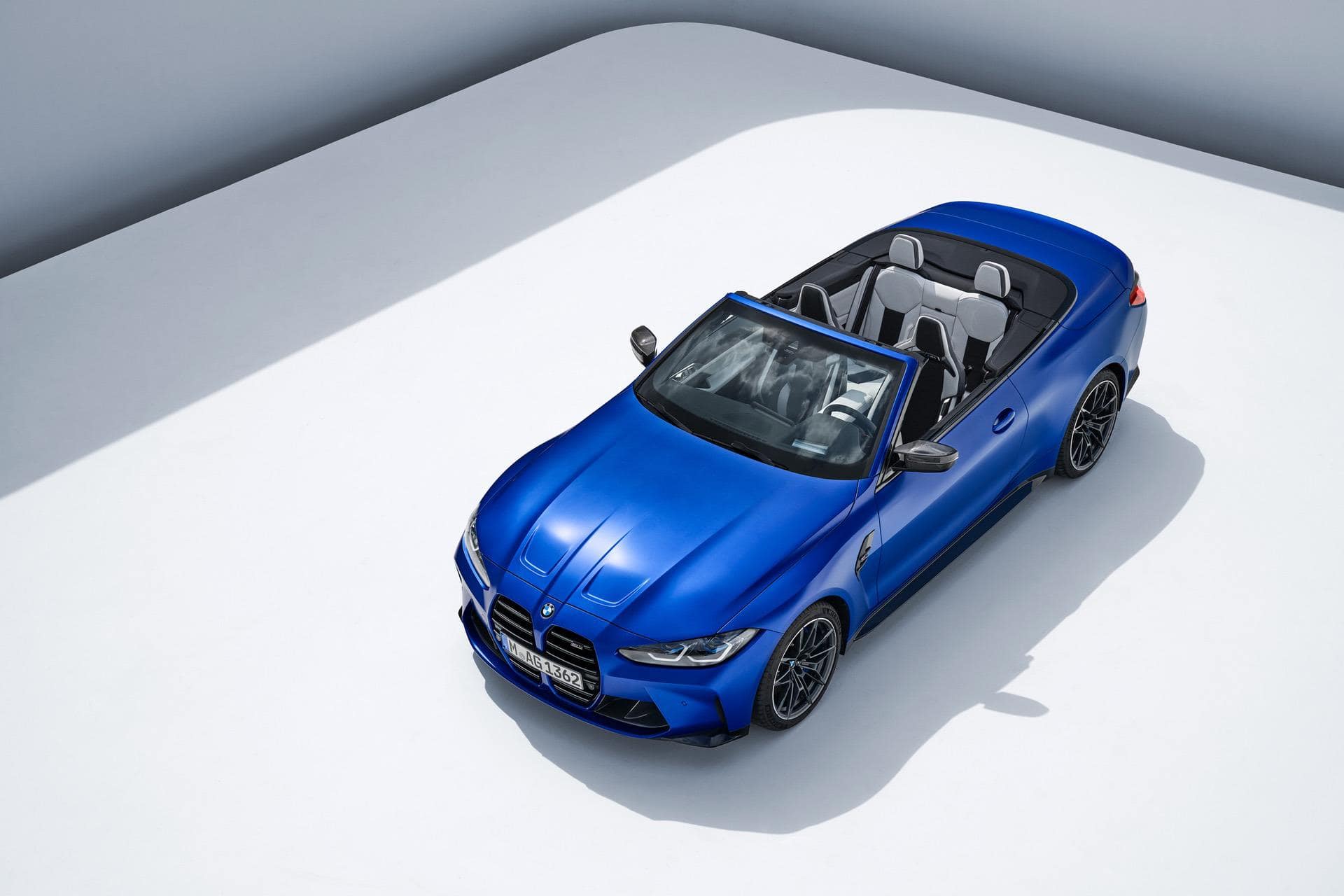 The BMW M4 Competition convertible is now starting its first deliveries around the world. And, as you would expect, reviews of it are starting to pop up. One of the very first on YouTube is now here and it seemingly wants to compare the drop top version to the Coupe one, as a lot of us were expecting already. After all, when it comes to the M4, choosing between the drop top or the fixed roof alternative might come down to a couple more factors than just whether you want to feel the wind rushing through your hair.

One key aspect we all have to keep in mind when talking about a convertible model is that removing the roof (or making it foldable) means you’re taking off a structural part of the car. The roof isn’t there just to keep you dry in the rain but also to connect the front end of the car to the rear one. When that’s no longer the case, the engineers have to find a way to strengthen the rest of the car so that it doesn’t flex too much and keeps its composure in a number of scenarios. 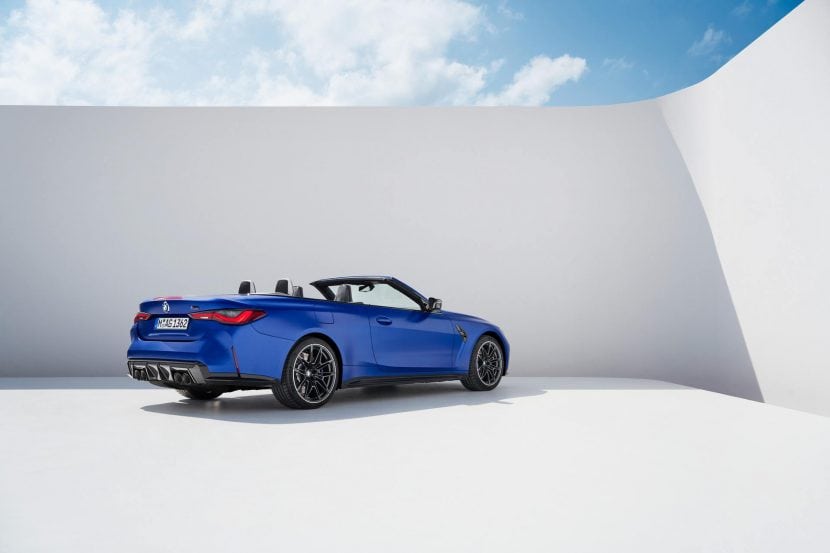 However, that extra bracing in the car’s body makes it heavier and, despite the best attempts made by every engineer out there, a convertible will still be a bit less rigid compared to a Coupe counterpart. How does that impact the M4 Competition, though? Well, if we’re to believe the review below, it seems like it doesn’t change its character that much, despite the added weight.

And that extra weight quite significant. The Convertible model, with M xDrive, is about 200 kilos heavier than the M4 Competition RWD. Some 50 kilos are added on by the all-wheel drive system alone, while the extra bracing in the drop top adds 150 kilos on top of that. Even so, it seems like the drop top is really close to its Coupe counterpart in terms of performance and handling. But don’t take my word for it, check the video below.