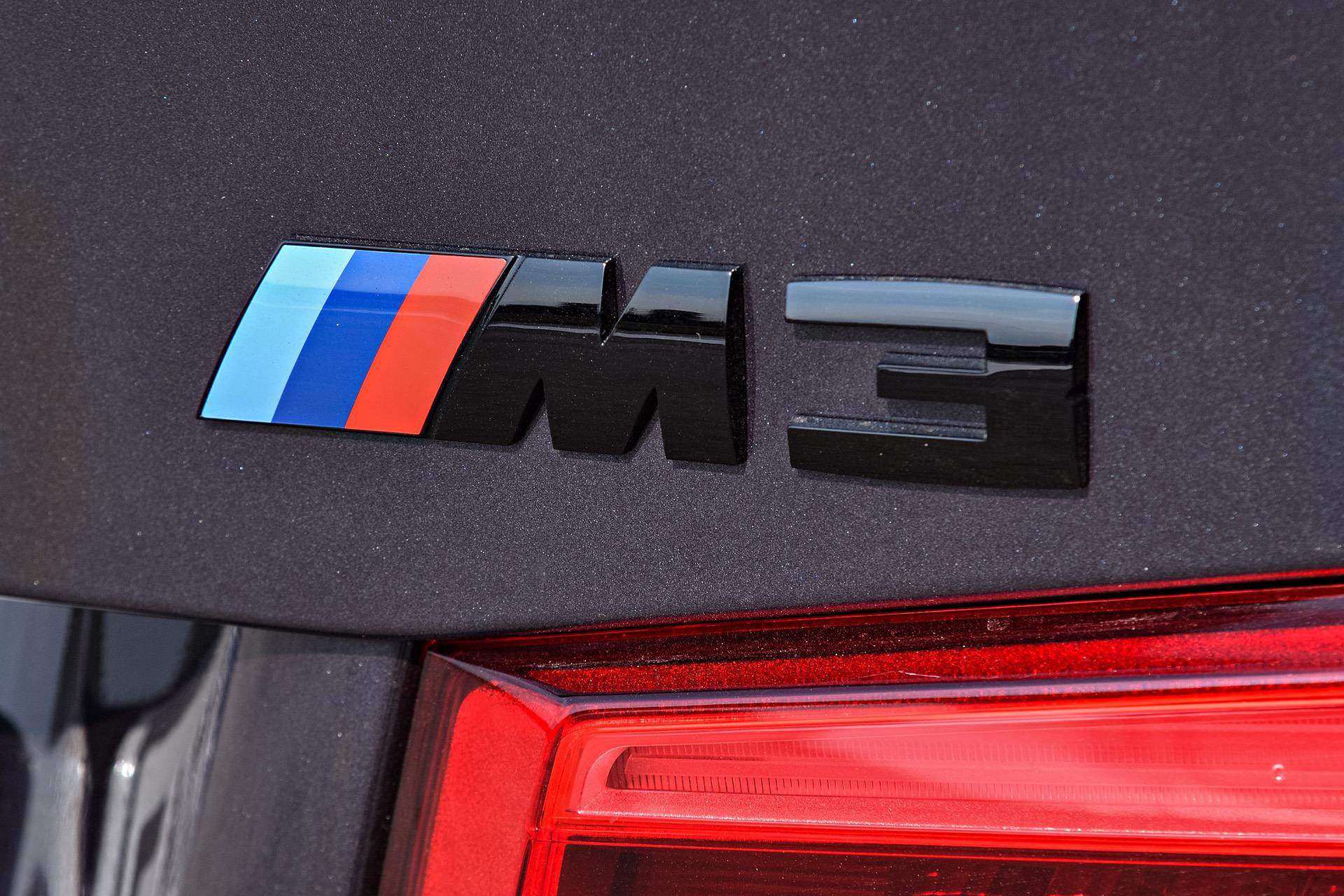 BMW has never made an official wagon variant of the M3. It’s going to, with the upcoming G81 BMW M3 Touring, but it will be the first in the brand’s history. Prior to that, if a BMW enthusiast wanted an M3 Touring, they’d have to make one out of a salvaged M3 and a standard 3 Series Touring. However, if you do so with stolen parts, your awesome creation meets an unfortunate fate.

In the UK, police spotted a bright green F80 BMW M3 Touring with license plates registered to a diesel 3 Series. That itself wasn’t unusual, considering the car was, in fact, a modified 3 Series Touring. Though, police remained suspicious and had a stolen vehicle squad take a look at it, who then realized many of the M3 bits came from at least two different stolen M3s.

Due to the M3s used to make this BMW M3 Touring, the car was confiscated, drained of its fluids, and sent to the crusher. If you want, you can watch the video below from West Midlands Police Department, which shows off the bright green M3 Touring getting crushed. It’s always a bit sad seeing a cool car meet such a fate but it’s also sad to realize that at least two BMW M3 owners had their cars stolen. Those people were enjoying their sport sedans and someone stole them to cannibalize them for a project car.

Admittedly, the owner of this custom M3 Touring conversion may not have known that. Sometimes people buy parts from scrap yards and don’t realize they were stolen. Either way, the car was taken and crushed and now all M3 owners involved are without their cars. It’s a shame it had to end this way, though, as the M3 Touring conversion seemed like a good one and was probably a blast to drive and own.