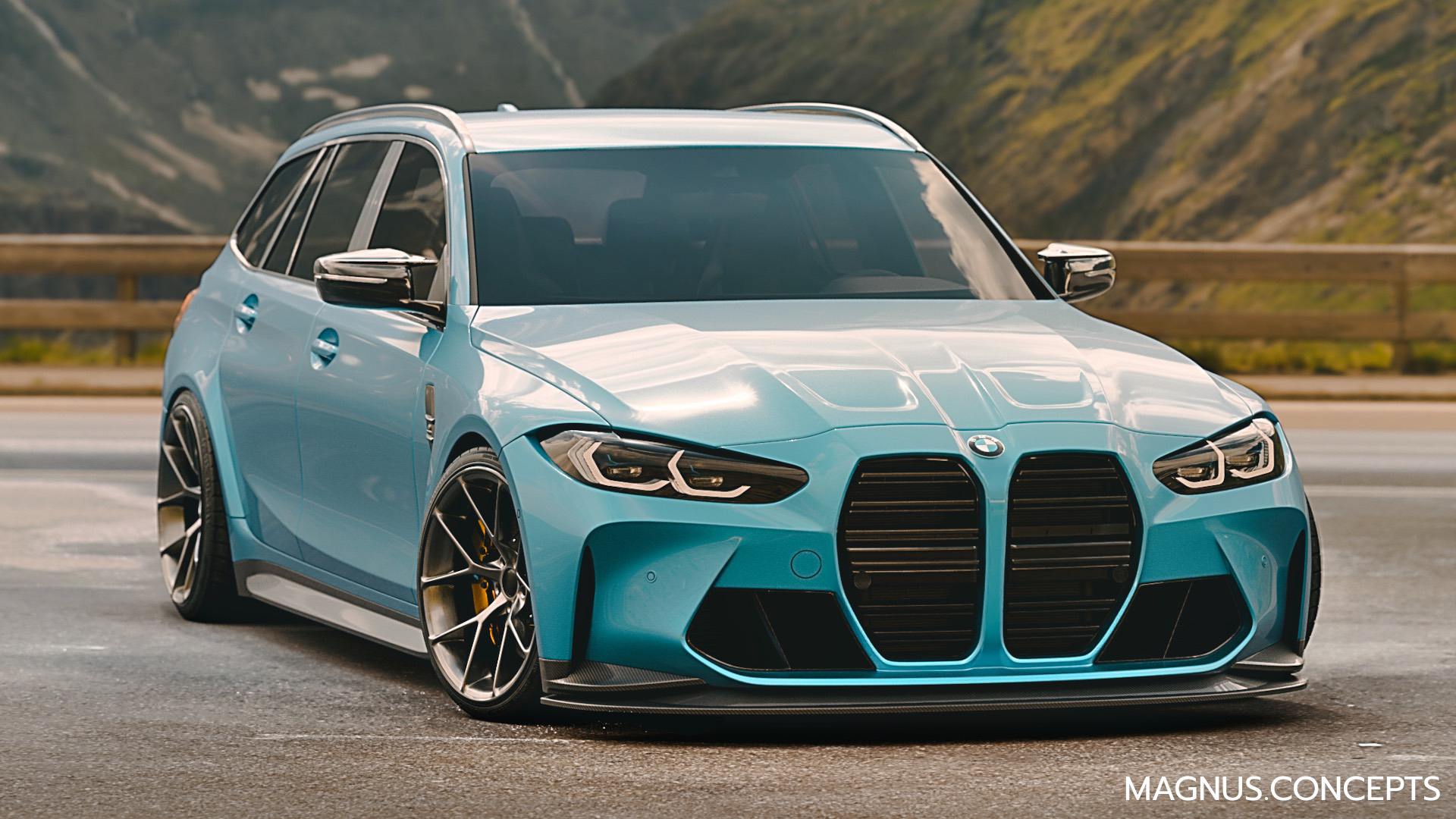 The first ever production series BMW M3 Touring will arrive in 2023. The G81 M3 Sports Wagon is scheduled to make its online debut in 2022, but production won’t kick off until Q4 of next year. First things first. According to some of our sources, the BMW M3 Touring is not coming to the US market.

This we honestly already knew but we’re hearing that it’s a certainty at this point, due to the cost of homologation for the US market. Remember, the 3 Series Touring isn’t sold in the US, so it would have to go through crash testing and safety evaluations and it’s just not worth it for the limited numbers BMW would sell it in. 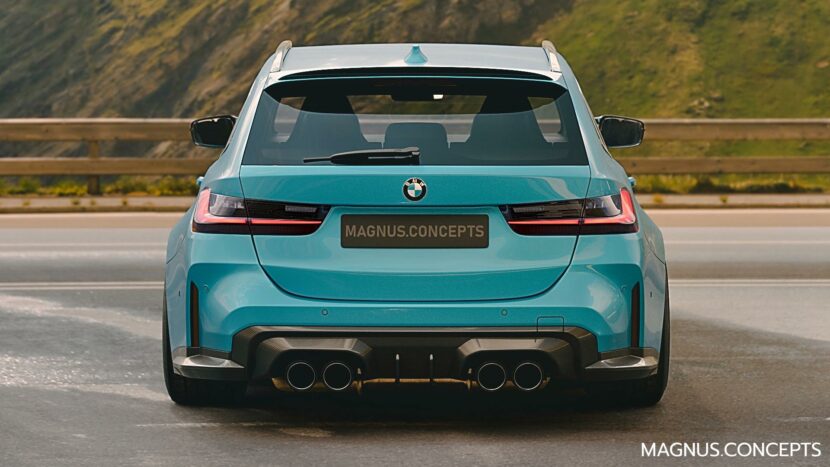 Render by instagram.com/magnus.conceptsNext, the G81 M3 Touring is obviously based on the G80 M3 Sedan, so it will share a lot of the design cues. Which makes the life of rendering artists a bit easier. This new rendering by @magnus.concepts on Instagram shows the M3 Touring with the very same polarizing front-end, yet with a small twist: some additional M Performance Parts in carbon fiber were added. In the back, the rendering artists included a carbon fiber front splitter, diffuser and rear spoiler.

Of course, the engine option won’t change. The 2023 BMW M3 Touring features the S58 3.0 liter six-cylinder unit which delivers 510 horsepower and 479 lb-ft of torque. There will be only configuration though: a BMW M3 Touring Competition with an automatic transmission and xDrive all-wheel drive.

The G81 M3 Touring is set to enter production in November 2022. That means it will arrive around the same time as the facelifted 3 Series, which is bound to get the new infotainment screen setup that’s being made available with the launch of the i4 and iX this fall. So it’s likely that the BMW M3 Touring will also get a similar screen layout and size.

For now, let’s enjoy these new renders and stay tuned for more news on the M3 Touring. 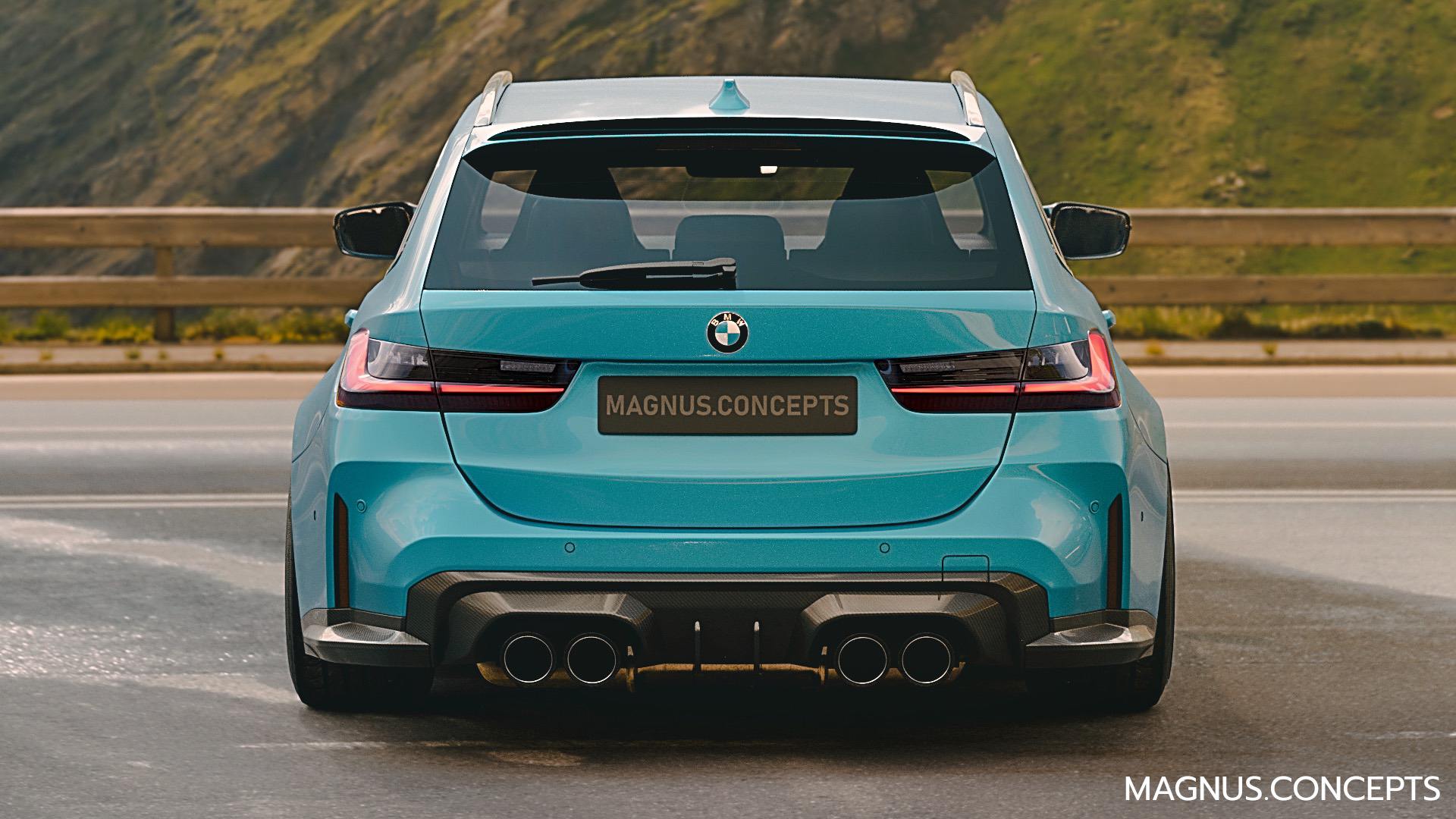 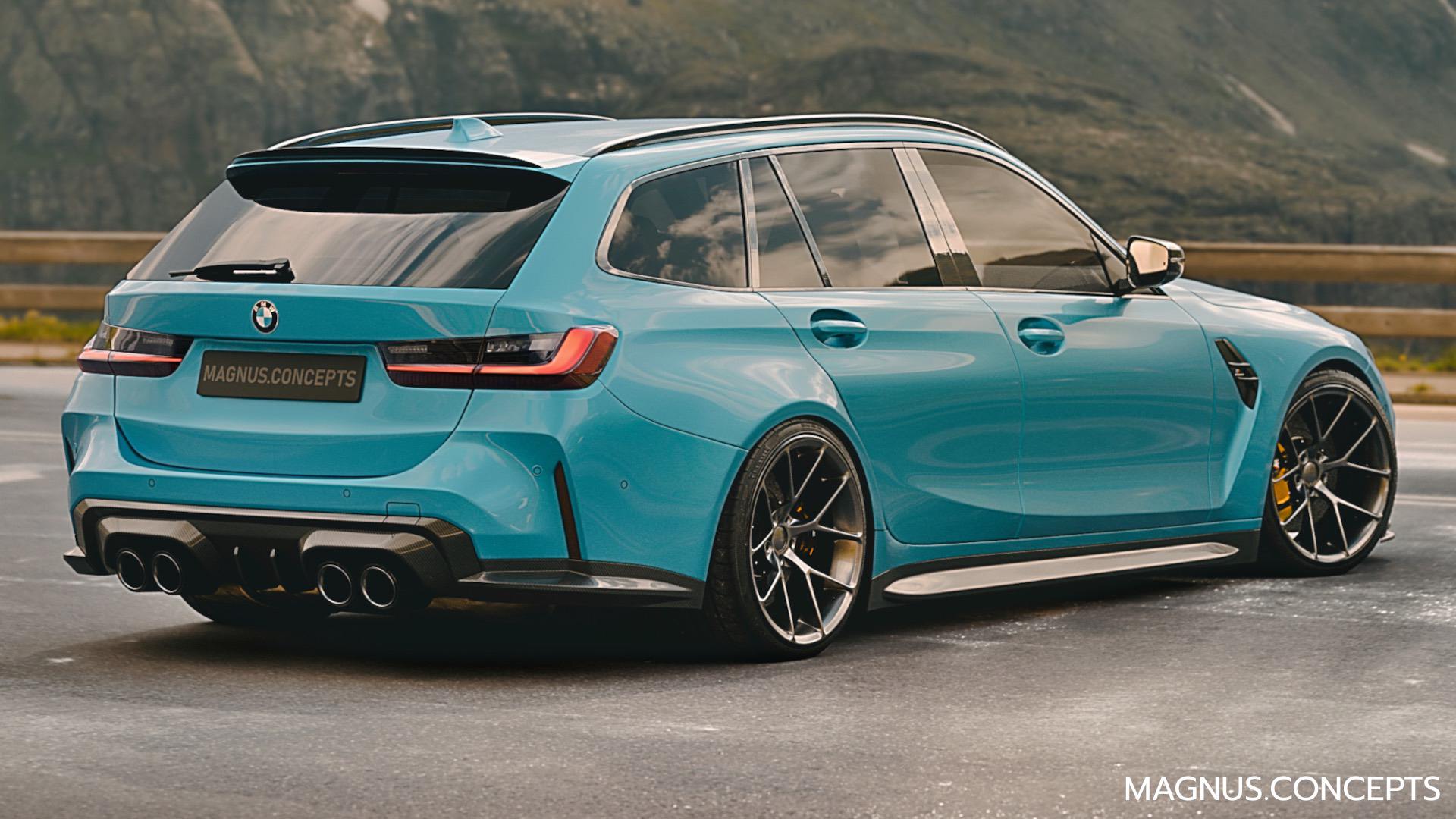