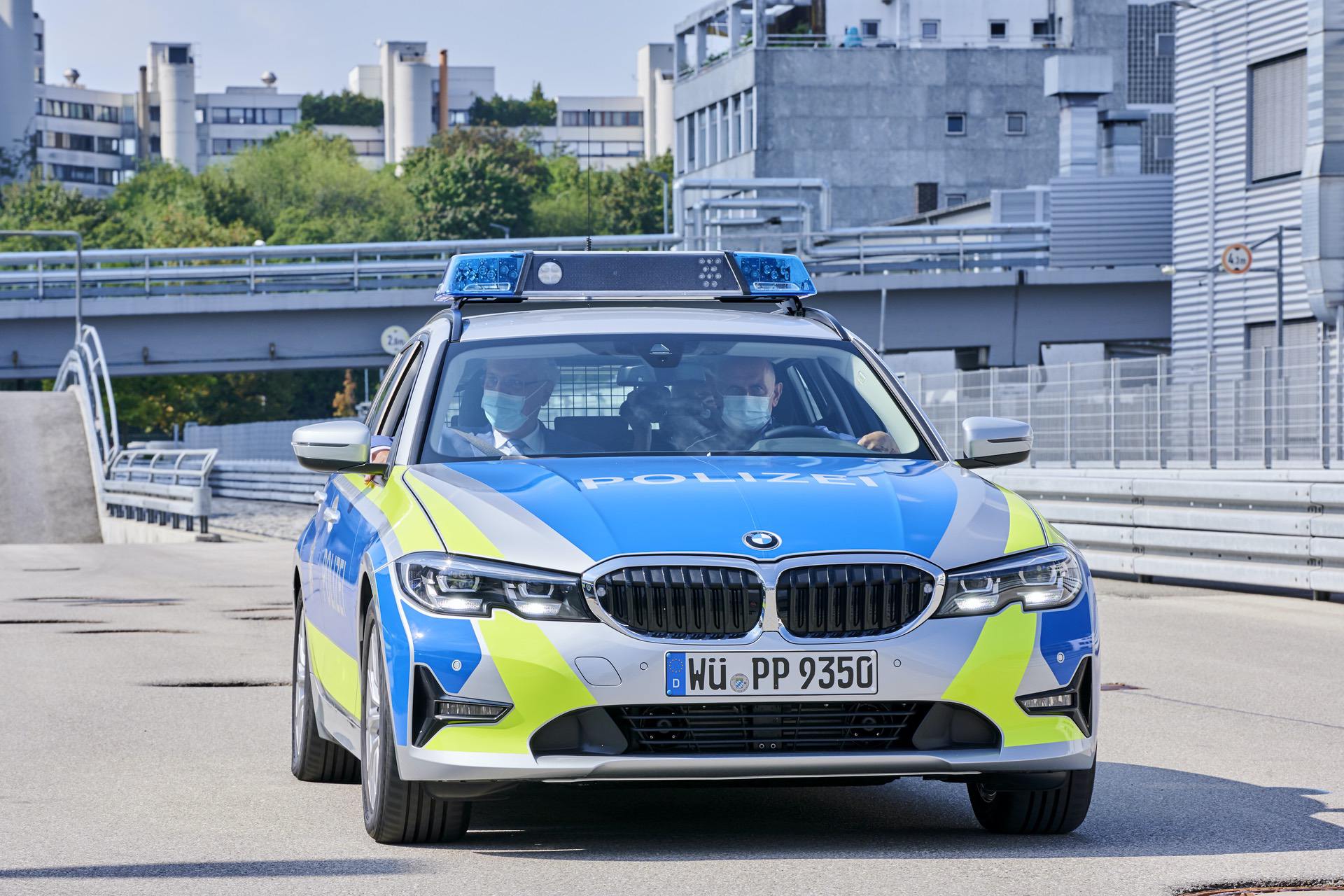 Bavaria’s Interior Minister Joachim Herrmann delivered eleven new emergency vehicles to the Bavarian police from Dr. Milan Nedeljković, Member of the Board of Management of BMW AG, Production. “Our police officers rely on ultra-modern police cars every day,” said Herrmann. So far, we’ve done very well with our BMW vehicles. We look forward to the technical innovations. The efficient and environmentally friendly mild hybrids are an important further development, especially for police work in cities.”

Nedeljković is also proud of the timely completion of the vehicles after the COVID-19 production stoppage. “Since the beginning of July, we have been producing the BMW 3 Series Touring as a so-called mild hybrid with a particularly powerful starter generator and an additional battery at the Munich plant. We are very pleased that the Bavarian Police are among the first customers.” The police vehicles will be in use in Munich, Würzburg and Bayreuth in the future. 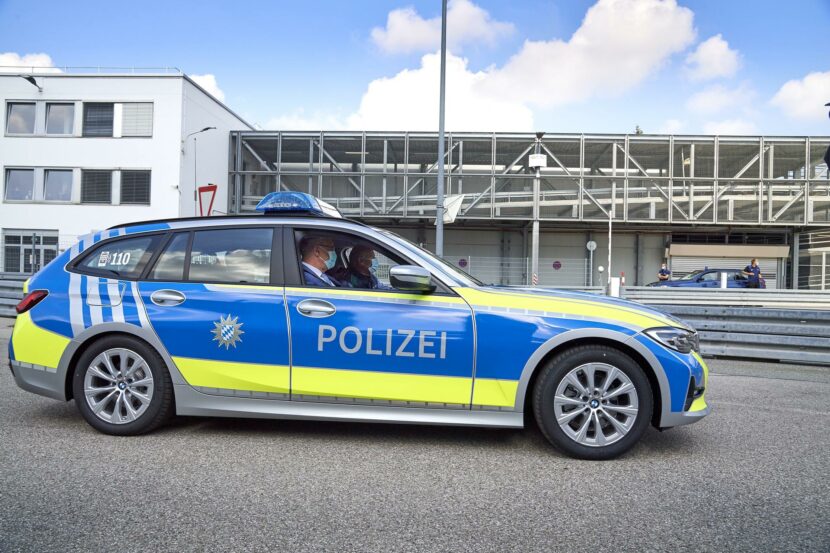 The official equipment of the BMW 3 Series models is developed by BMW M and installed in the vehicles at the BMW Group plant in Munich. “The police, fire brigade and emergency doctors can choose from five special packages and a total of 71 special equipment. These are based on the specific requirements of national and international authorities, ”explains plant manager Dr. Robert Engelhorn. 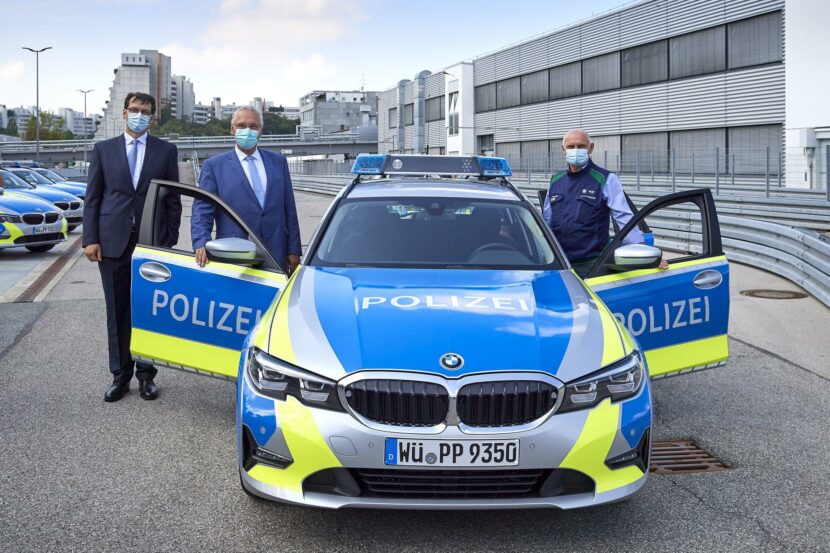 For example, there is enough space for special equipment such as radios. The assembly of the special signaling system as well as the livery for the police, emergency doctor and fire-fighting vehicles are also installed in the Munich plant. The cars also come with the typical police light bars and the latest LED technology.

Up to five emergency vehicles for use by national and international authorities are produced in the Munich plant every day. A total of almost 3,000 BMW vehicles are currently in use by the Bavarian Police, 500 of which come from the BMW Group plant in Munich. 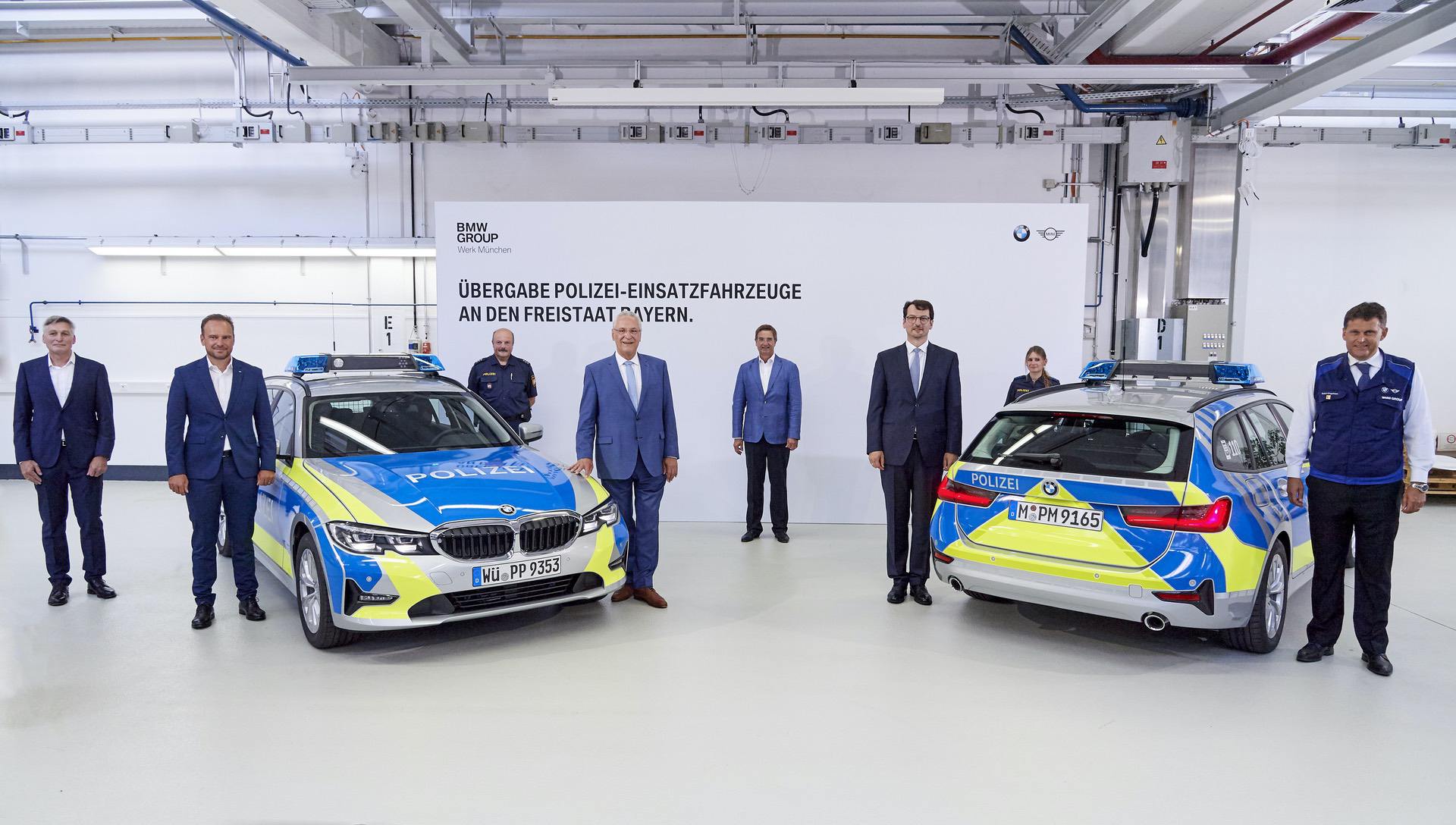 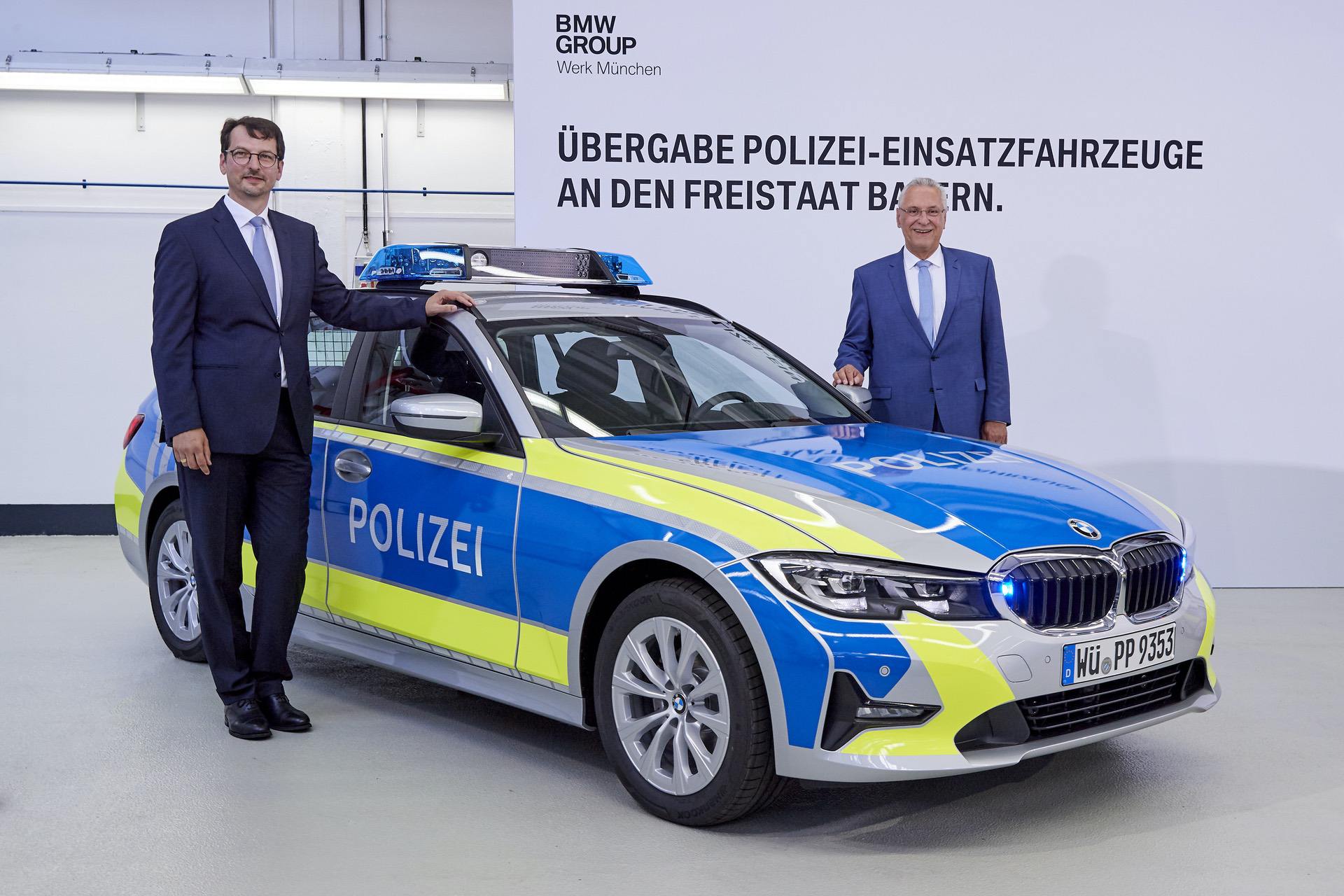 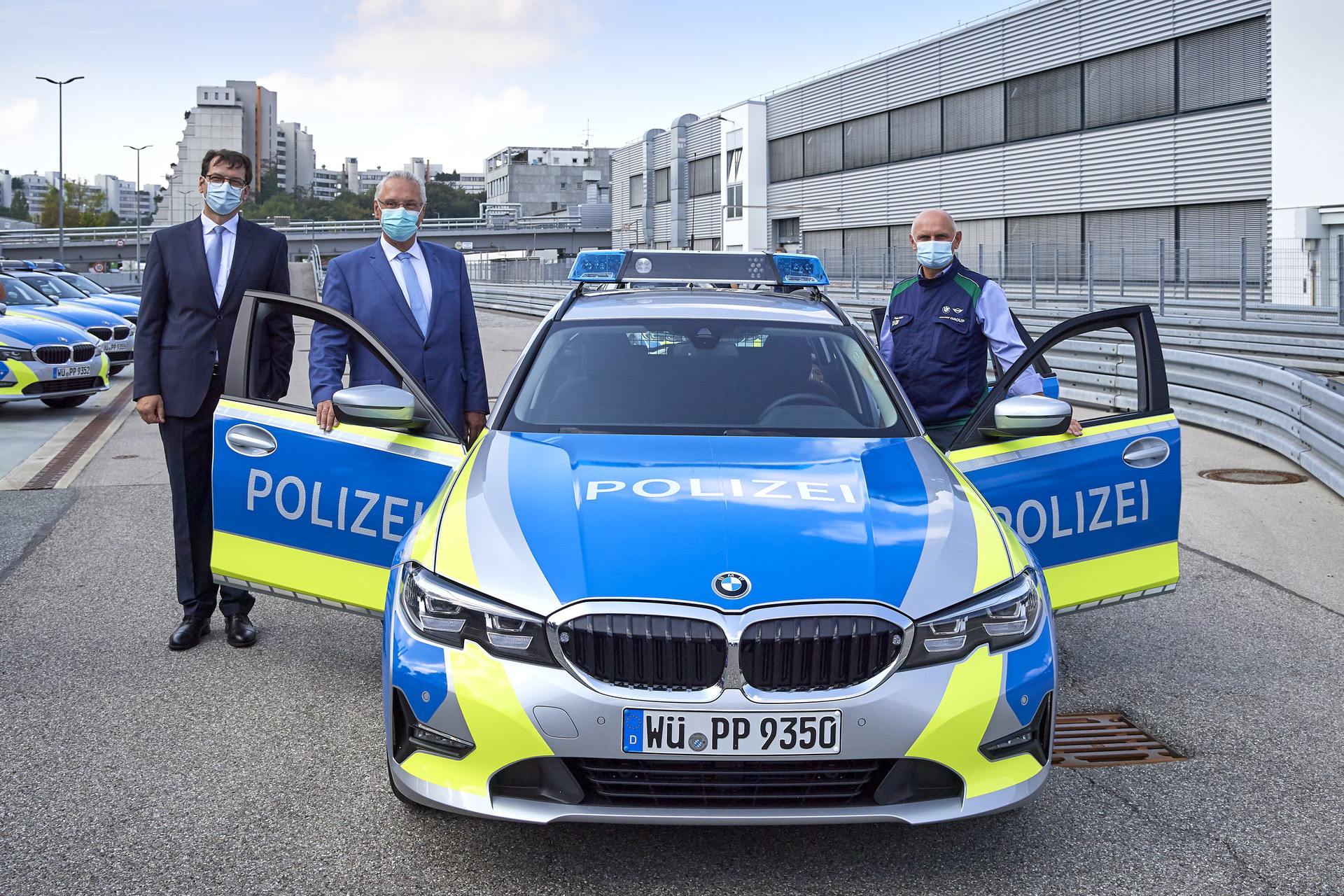 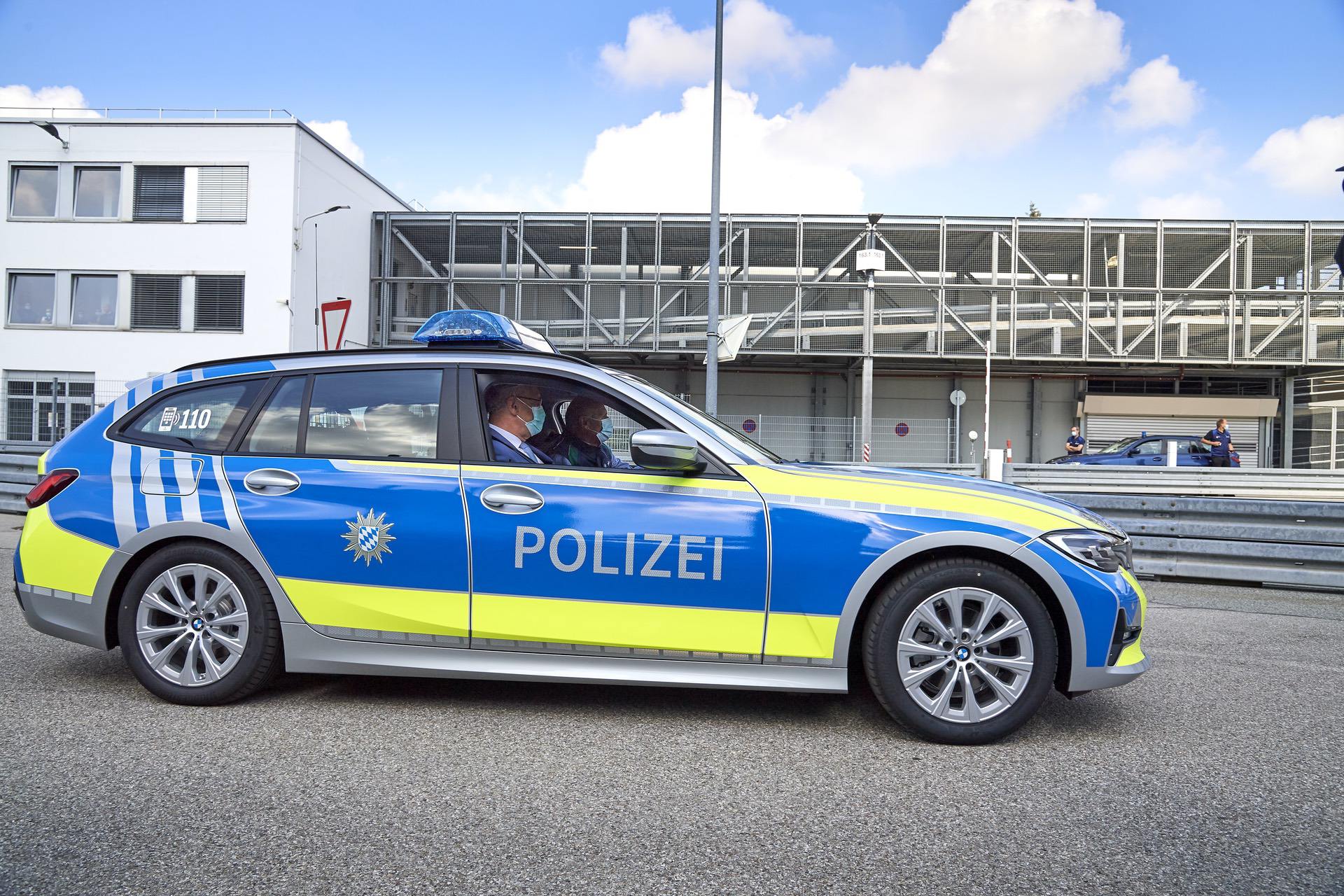