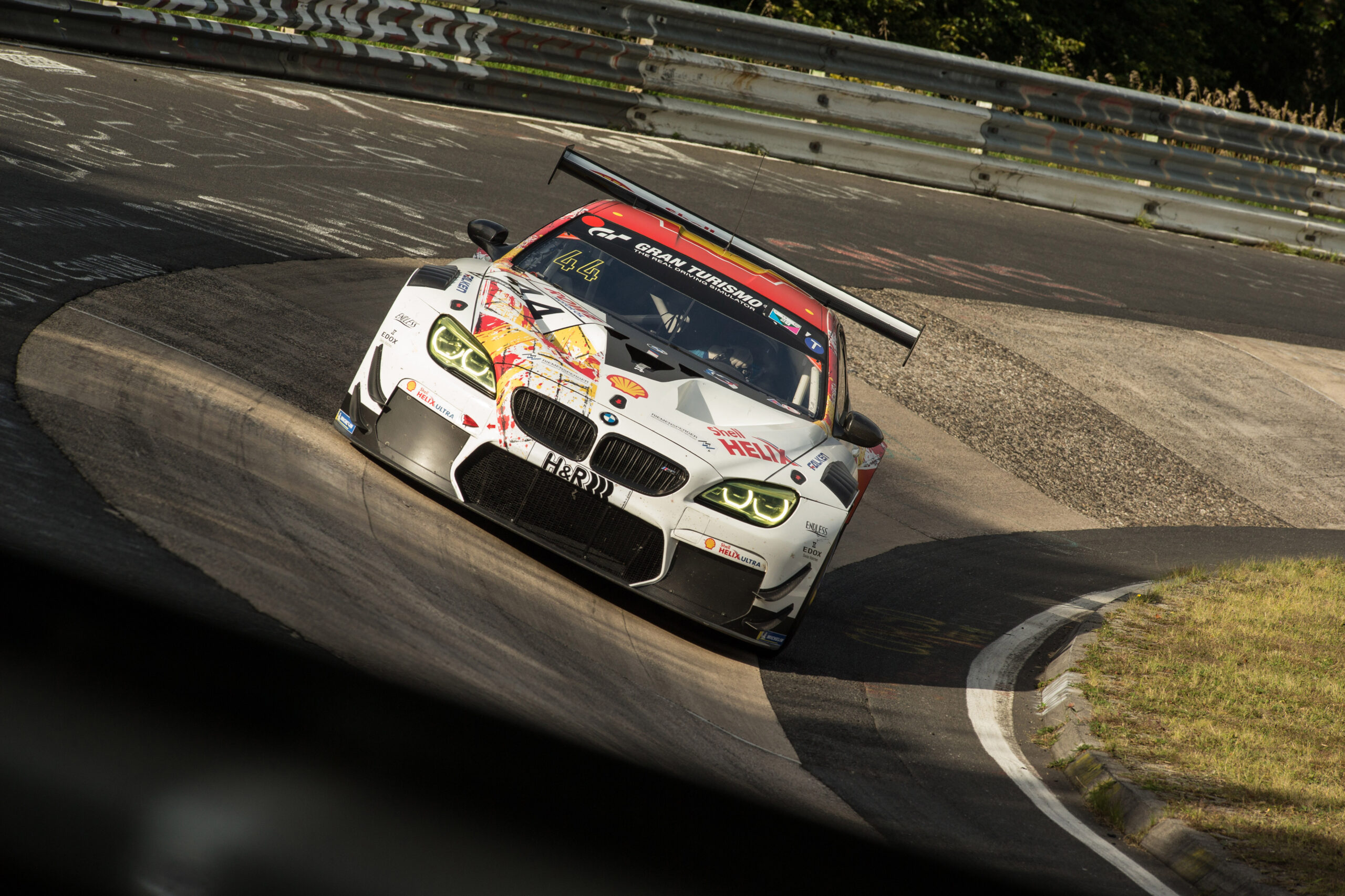 The BMW Junior Team continues its successful run in the NLS. This past weekend, the dynamic and young trio managed to finish on the podium behind the wheel of the BMW M6 GT3. Max Hesse, Dan Harper and Neil Verhagen had a great run in the #44 M6 GT3 and were running even for a victory until the end of Saturday’s seventh race of the season. In the end, they claimed the second spot on the podium after a grueling session of six hours on the Green Hell.

The morning qualifying session was challenging, with the BMW juniors finishing fifth, thus securing a good place for the race that was to set off later in the day. A great, error-free performance from all three drivers swiftly put the trio on course for the podium as they battled for another win. They also set the fastest race lap with the #44 BMW M6 GT3. Hesse, Harper and Verhagen finished second to secure another podium, crossing the line less than 20 seconds behind the victorious Manthey Porsche. 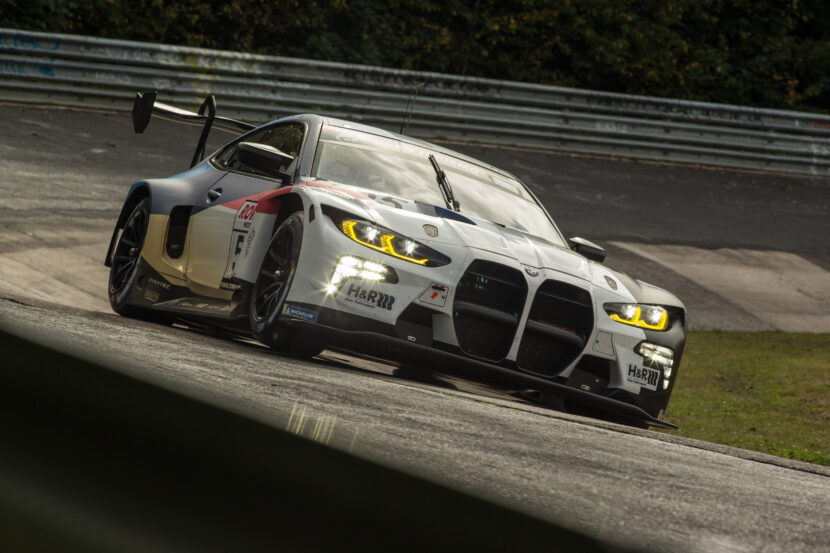 “It was a good six-hour race for us. The team gave a top performance and it was very, very close at the end. Of course, it was a bit of a shame that we didn’t quite manage to grab the win but we will try to do that again in two weeks. To be honest, the Manthey guys are really strong here at the Nordschleife. The drivers are the reigning champions in the 24-hour race and so we can really pleased to have kept the gap to below 20 seconds after a six-hour race,” said Max Hesse after the race.

That wasn’t all though. The aging M6 GT3 is about to get replaced by the new M4 GT3 and the upcoming racing car was also running on the Nurburgring this weekend, in its racing debut in the SP-X prototype class. Cars in this class have to start at the back of the GT3 field, regardless of their result in qualifying.

Farfus and Eng then worked their way up into the top ten with the #55 BMW M4 GT3. Running the tank to empty was part of the planning for the day, and the car then rolled to a stop at the entry to the pit lane once the fuel ran out in the final minutes.