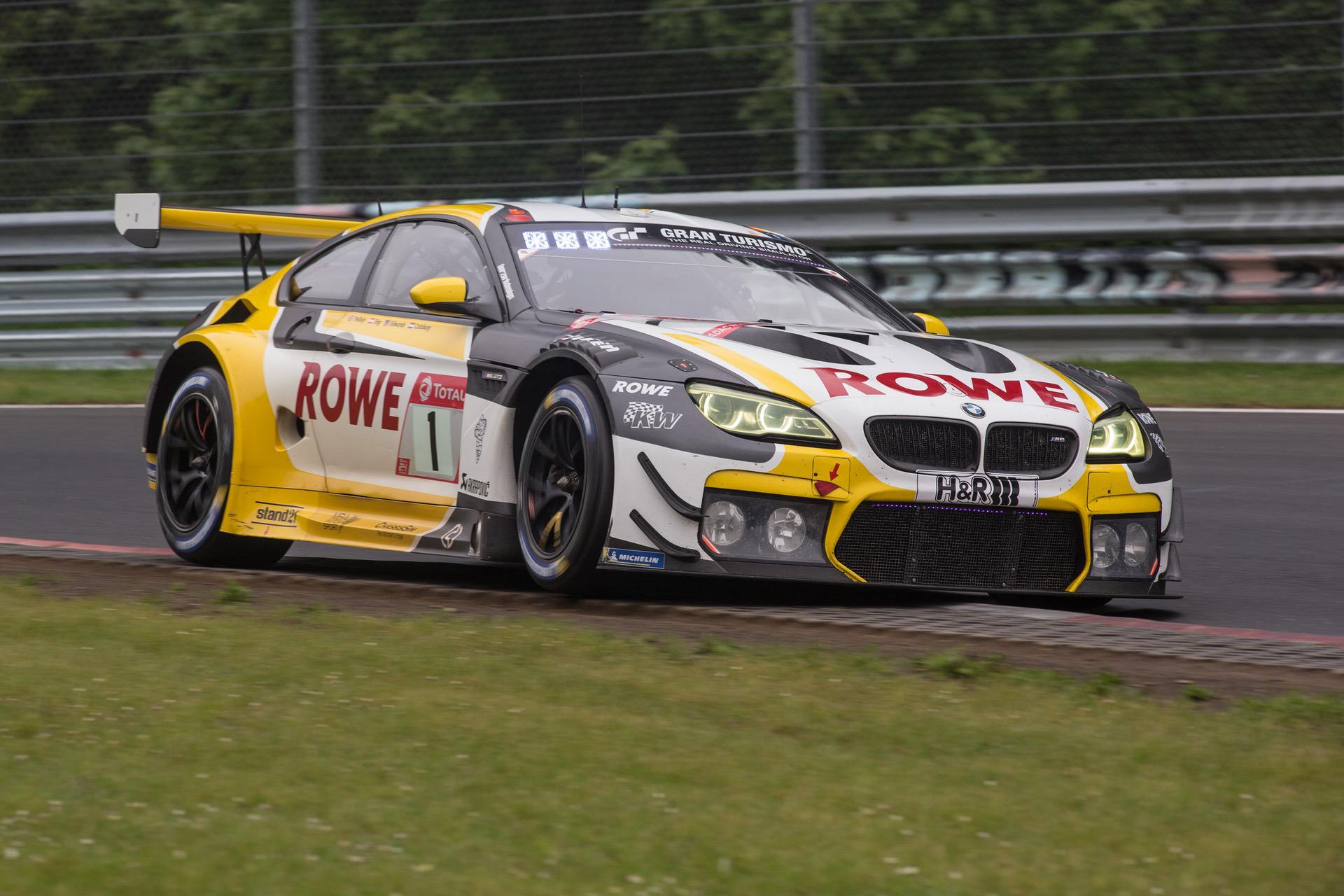 After claiming victory last year, ROWE Racing reached the podium once again at the 49th edition of the Nürburgring 24 Hours (GER). At the farewell appearance of the BMW M6 GT3, which will be replaced by the BMW M4 GT3 in 2022, Sheldon van der Linde (RSA), Martin Tomczyk (GER), Marco Wittmann (GER) and Connor De Phillippi (USA) finished second in the #98 car.

Having started from 25th on the grid, the quartet put on an impressive recovery performance and crossed the finish line just 8.8 seconds behind the victorious Porsche. This proved to be the shortest-ever edition of the race after thick fog interrupted the event for more than 14 hours.

On Saturday afternoon, Tomczyk had laid the foundations for success in difficult conditions featuring soaking-wet sections of track as well as dry areas. He moved up from 25th position to third place during his double stint. In the final stage after the restart around midday on Sunday, van der Linde was involved in a thrilling duel for victory with the #911 Porsche.

In the end, ROWE Racing was not even ten seconds away from defending their title. The team’s #1 car, with Nick Catsburg (NED), Nick Yelloly (GBR), John Edwards (USA) and Philipp Eng (AUT) at the wheel, started from pole position and led the field for the restart, but then fell back when regulations required a long pit stop after the red flag on Saturday evening. Shortly thereafter, the car was forced to retire due to a technical defect.

Schubert Motorsport also gave a strong performance. Jens Klingmann (GER), Jesse Krohn (FIN), Alexander Sims (GBR) and Stef Dusseldorp (NED) were on course for a podium finish for some time but then suffered some bad luck with Code 60 periods in the final stage and crossed the line in sixth place.

BMW Junior Team was unrewarded for a strong debut in the BMW M6 GT3 at the Nürburgring 24 Hours. Dan Harper (GBR), Max Hesse (GER) and Neil Verhagen (USA) were joined by Augusto Farfus (BRA) as they worked their way back to the top ten thanks to some great lap times after selecting the wrong tyres at the start of the race. However, Farfus started to struggle with technical problems 30 minutes from the end and was hit from behind by another car as he slowed down. That marked the end of the race for the BMW Team RMG #77 BMW M6 GT3. Walkenhorst Motorsport put two of its BMW M6 GT3s in the top 20, finishing in twelfth and 15th.

Markus Flasch (CEO BMW M GmbH): “What a race for the BMW M Motorsport family! We are delighted with this second place for the BMW M6 GT3 and the ROWE Racing team. Congratulations to the team and the drivers of the #98 car. They showed how strong the BMW M6 GT3 remains, even at this age, and that it can still battle for victory. Unfortunately, their team-mates endured some bad luck with the #1 car and had been among the favourites to win the race.

The Schubert Motorsport car was also involved in the battle for a podium result for a long period. We had a very good set-up at the top. BMW Junior Team also gave a strong performance until being forced to retire just before the end of the race. Congratulations to the lads and Augusto Farfus for a strong performance. It was definitely a fine way for the BMW M6 GT3 to mark its farewell at this classic event.

At the same time, we are also really looking forward to the BMW M4 GT3, which we presented here at the Nürburgring this weekend. We will be competing with the new car at this race in the future. This will put us back on the attack. Personally, I had a lot of fun getting out on the track in this race with the BMW M2 CS Racing. That was a unique experience.

I would certainly not rule out competing again in 2022. I would also like to thank the many other BMW M Motorsport teams who celebrated class wins and gave a great battling performance. We are very proud of the BMW M Motorsport family at the Nürburgring. And of course, the same also applies to the huge BMW M fan community for their superb support. Congratulations to Porsche and the Manthey team on their overall win.”

Mike Krack (Head of BMW M Motorsport): “Once again, that was anything but a normal race here at the Nürburgring. We made it through the difficult opening stage really well. When the race was stopped, we had three cars in the top six but the interruption lasted for a very long time. Race control definitely made the right decision.

We then had a three-and-a-half-hour sprint race. Unfortunately, we lost two cars due to technical problems, while the Schubert team and the #98 from ROWE Racing were battling for podiums and the win. Overall, our drivers and teams gave a faultless performance under the most challenging conditions. Congratulations to the Manthey team on their win.” 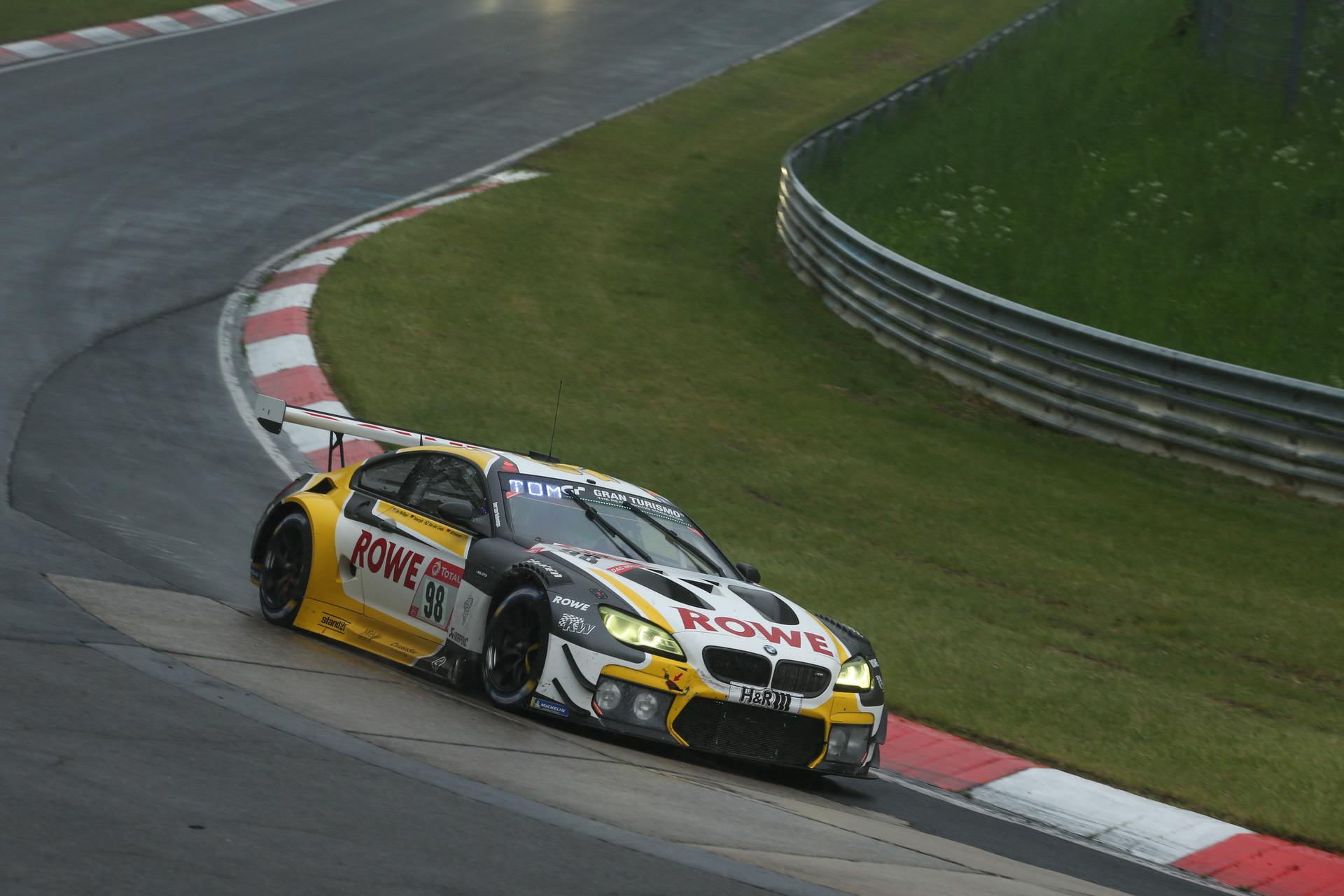 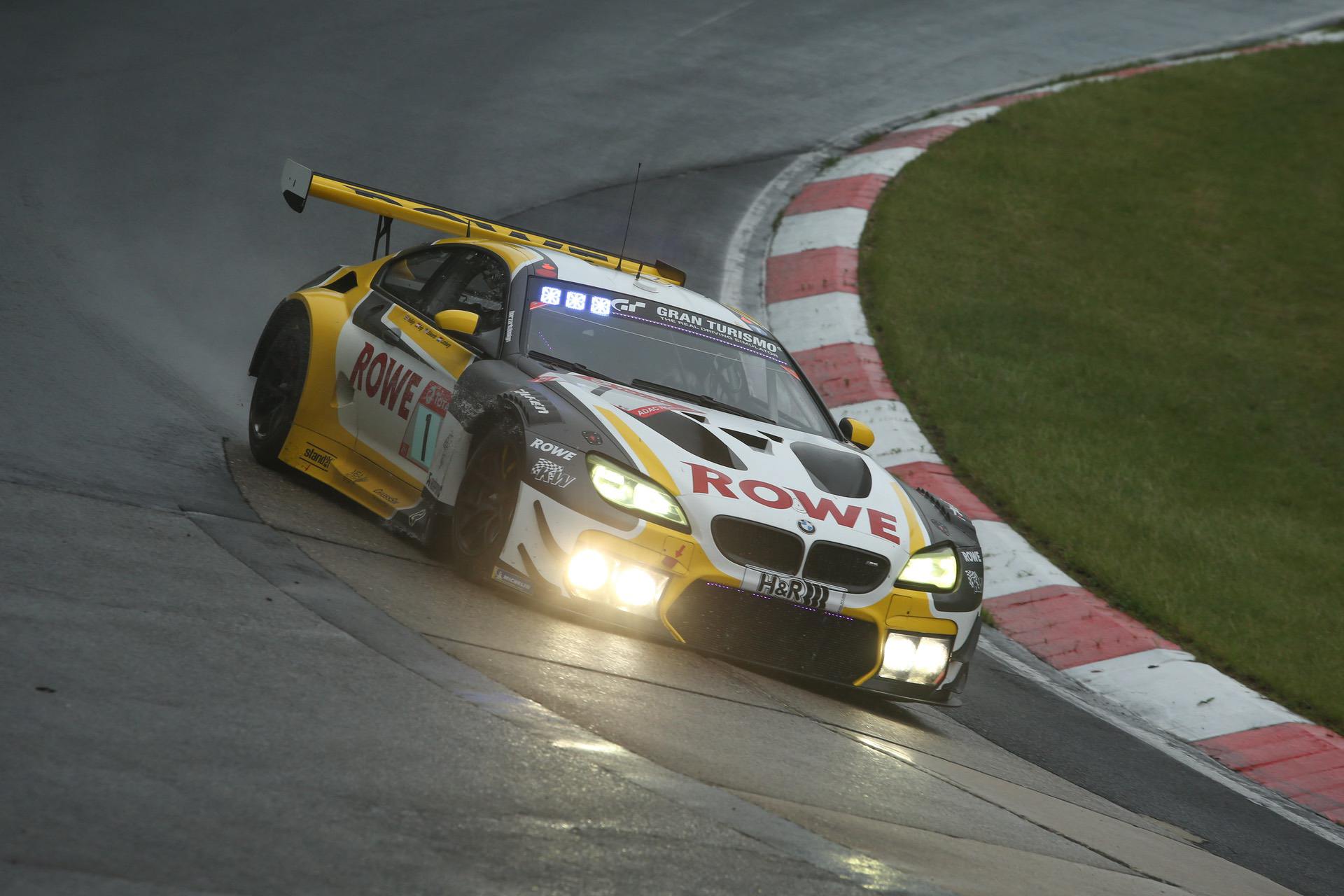 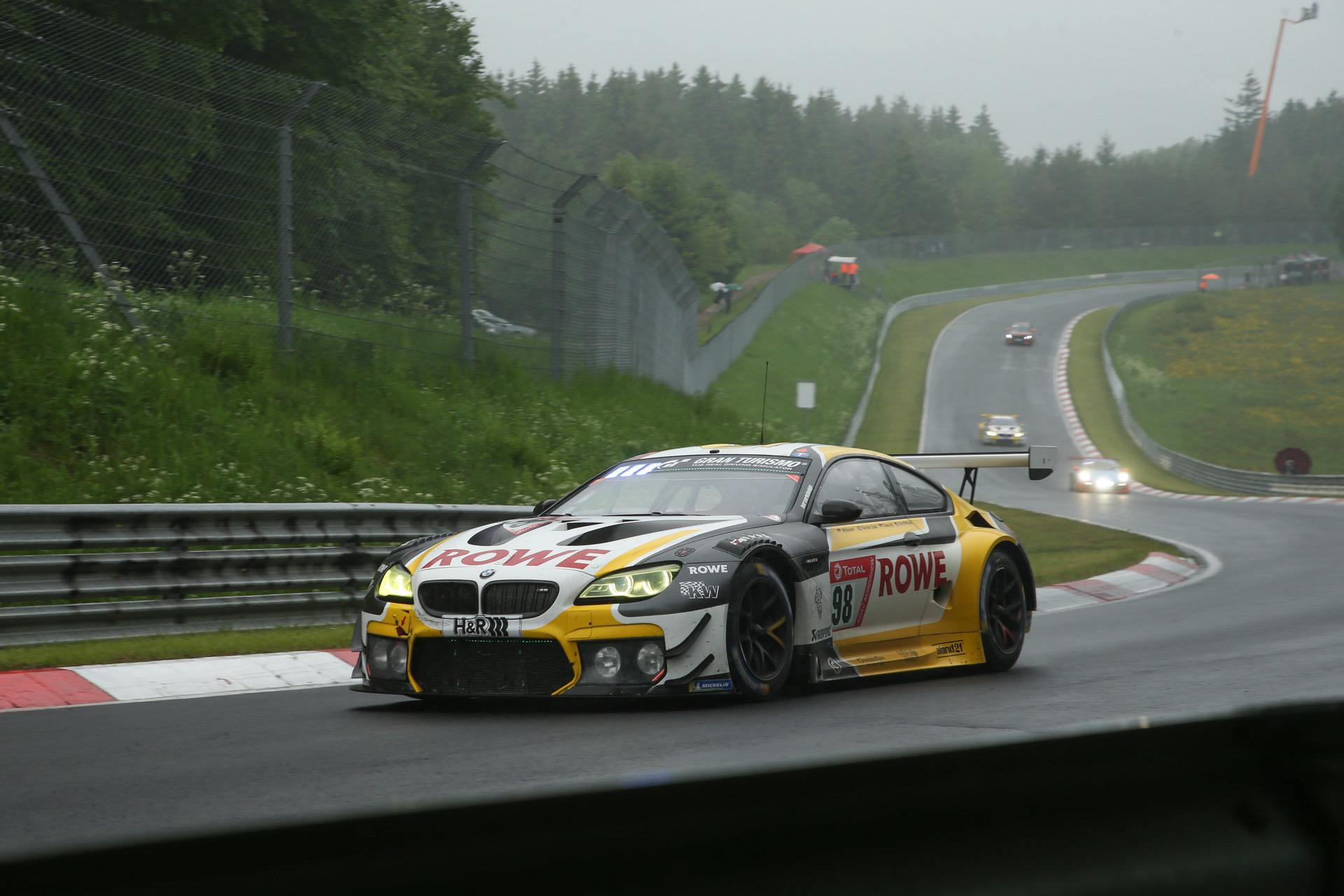 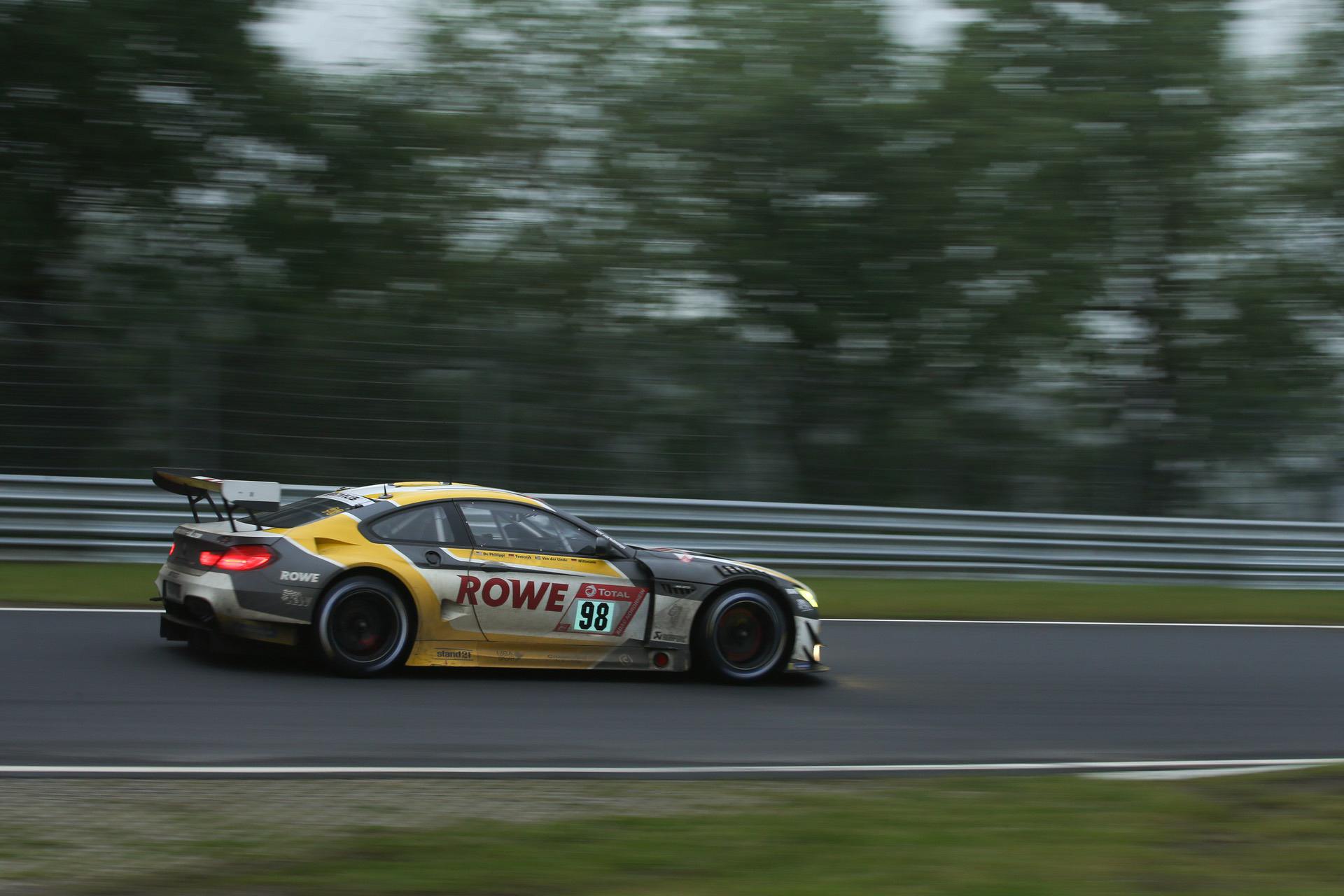 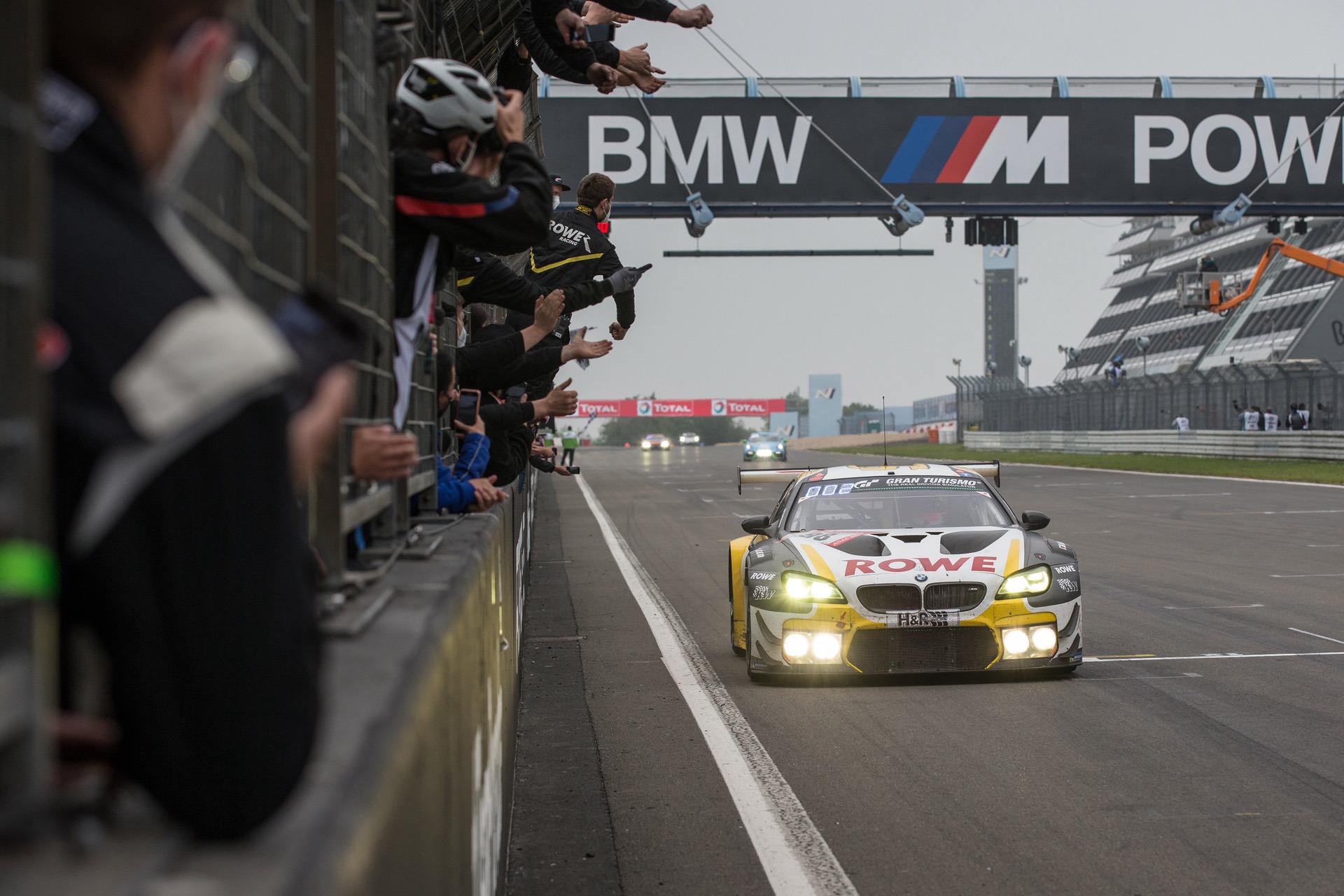