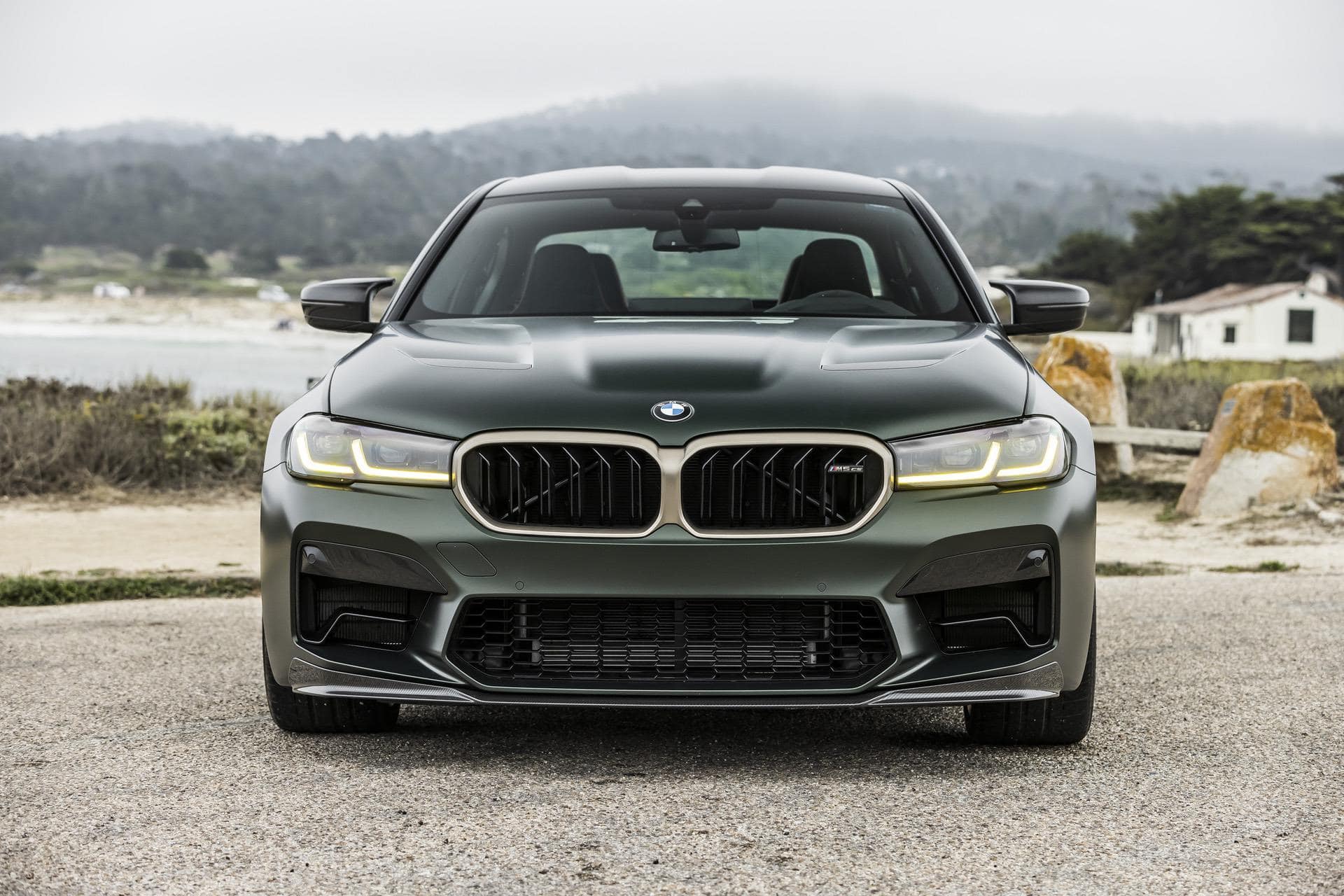 Ever since the first BMW M5 CS reviews popped up on the internet we’ve seen a virtual stream of them rolling out, all saying basically the same thing: this is pretty darn awesome. And now it’s time for another review to say basically the same thing. The guys from The Straight Pipes have taken it for a spin and, at this point, it feels predictable to say that they liked it. Hell, they went past that if we’re to judge them by their reactions.

The specs don’t really have to be mentioned here because everyone knows them already. However, the guys focus more on the differences compared to a ‘regular’ M5 Competition and they actually point out a lot of things. For starters, the suspension feels a lot better damped in the CS, making the car feel completely different. Another key difference is the exhaust. The stock exhaust on the M5 CS is a lot more toned down compared to the titanium exhaust they had (which is optional) on the M5 Competition. Some would definitely want a louder choice. 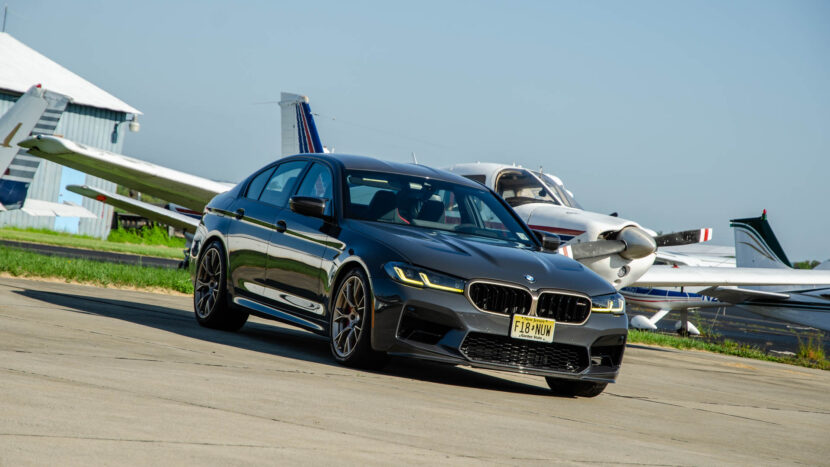 Then they also point out the lack of sound insulation under the hood, to keep the sound the V8 engine makes away from your ears. Since the hood is made of CFRP on the CS model, you’ll also hear the engine a lot more in the special edition model with or without the sound insulation. The steering was yet another highlight, feeling pretty accurate and offering feedback, which is impressive for an electronic system.

There was an issue with the steering wheel though, apparently. It looks like one of the guys had a problem with the glossy finish around the buttons on the steering wheel. In certain positions, it would reflect sunlight into his eyes while on the highway. That could happen but it’s a rare instance. There’s a lot more insight into the M5 CS too in the video below so you might want to check it out if you’re interested in the car.