Home » Video: All you need to know about the new BMW iX3 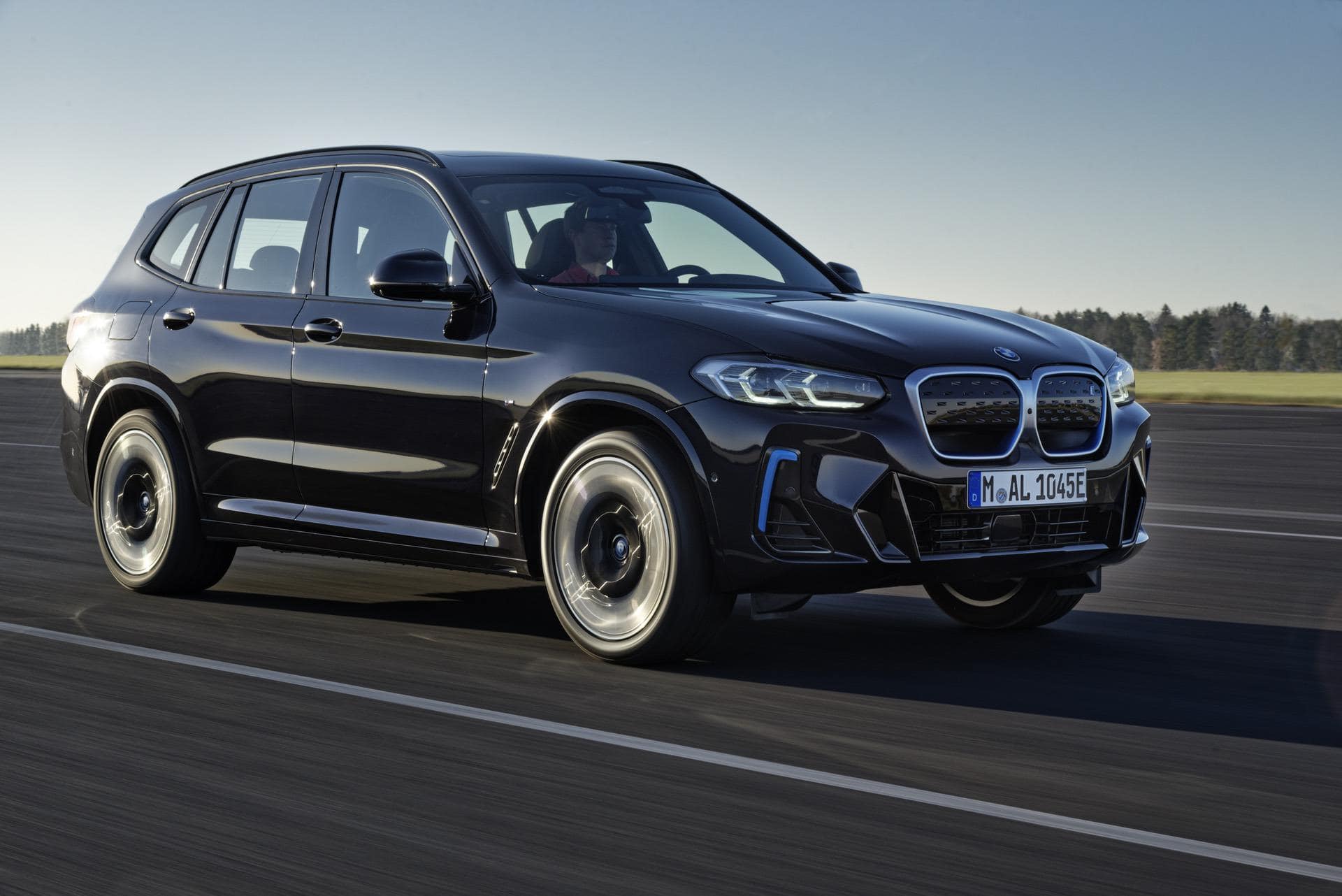 It’s quite obvious that BMW has to focus more on electric models moving forward. It’s not necessarily something the fans want, but that’s what the market and regulatory bodies demand. So the Bavarian giant has to keep up with the expectations. To that end, we’re seeing more ads and videos and interesting tidbits online about the electric side of things over in Munich. We’ve seen the BMW iX and i4 showcased and now we’re checking out a car that’s already available for purchase in certain markets: the BMW iX3.

It’s still a conundrum why BMW decided to keep the iX3 away from the U.S. market but the lucky people in other places around the world who can buy the electric version of the X3 will still be interested in learning more about it. As you might’ve heard, the iX3 got a mild facelift earlier this month, to keep it in tune with its more conventional brothers, the BMW X3 and X4. Just like them, the iX3 got a new face, with a new bumper, new headlights and slightly different kidney grilles, as well as a similar change done to the rear end.

Inside the cabin things remained largely the same. You still have BMW i Blue accents here and there to remind you of the eco-friendly character of the car, but not a lot changed. What you do need to know though is that, depending on where you live, your charging solutions might be better than you expected. If you get a BMW Charging card, you can access a wide range of charging stations and you can even benefit from all sorts of discounts, via the BMW Charging app.

If that’s not to your liking, you can charge the BMW iX3 at home, using a regular wall socket or you can get a Wallbox installed for additional power. The fastest way to charge the iX3 though remains with a high-power charger. The electric X3 can use 150 kW chargers, which would then take the battery up to 80% charge in a bit over 30 minutes.