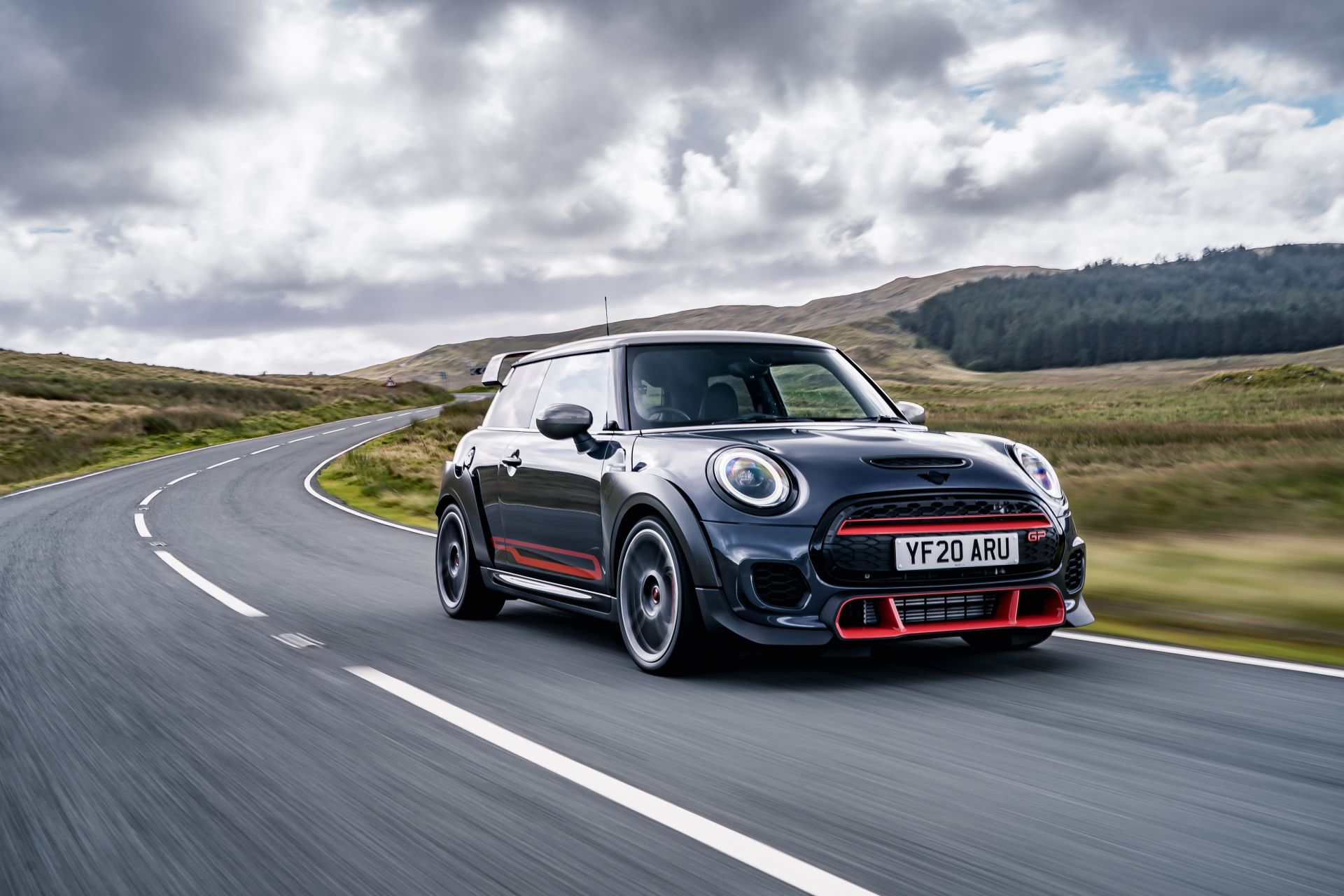 We usually assume that tuned cars are better than the stock ones by default. It’s a rather logical conclusion too, as that’s the main reason why you would tune your car in the first place: to make it better. However, it also depends on what you’re after and personal taste. What’s better for some, might not work for others and that’s why manufacturers, like MINI, are in a tough spot when designing cars.

The MINI JCW GP is a prime example, as the guys from Evolve are proving in the video below. They bought one and then invited another owner on their channel to compare thoughts, after they tuned their GP model in the first place. According to Evolve, they changed the dampers out, with a set of Bilstein Clubsports, which are adjustable and allow you to configure your car’s ride the way you want to. 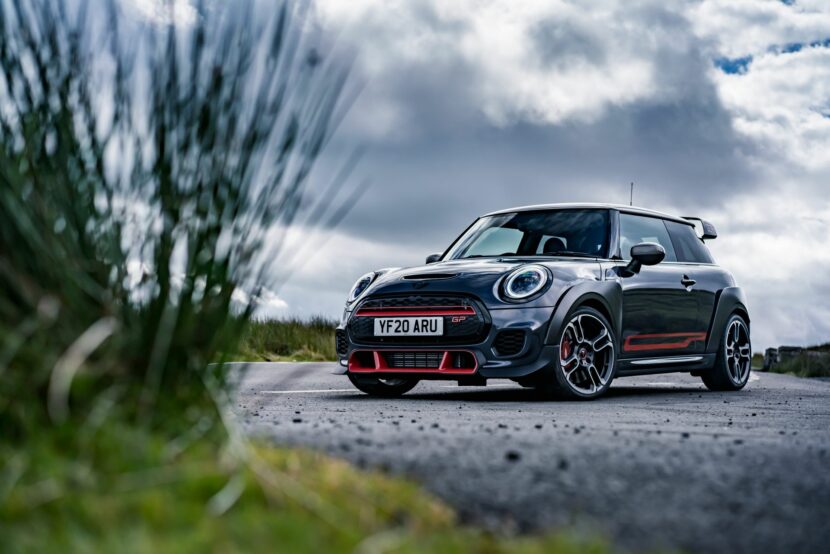 On top of that, the Evolve crew changed the wheels altogether, going for a new set of alloys as well as Michelin Pilot Sport 4S tires, instead of the Hankook ones the car comes with as standard. Why, you ask? Not necessarily to improve performance, but to correct some of the car’s flaws. As many reviewers pointed out, while the MINI JCW GP is brilliant on the track, on public roads it kind-of falls apart. It’s too stiff and it makes your rides a bit cumbersome.

But what about power? Well, nobody ever said the MINI JCW GP, with its 300 HP, needs more grunt from under the hood. It’s a small car with a lot of ponies stuffed under there, so there’s no need to upgrade the engine. The main goal here was not to make it faster, but more docile in the first place. So, have the guys managed to do so? Only one way to find out.