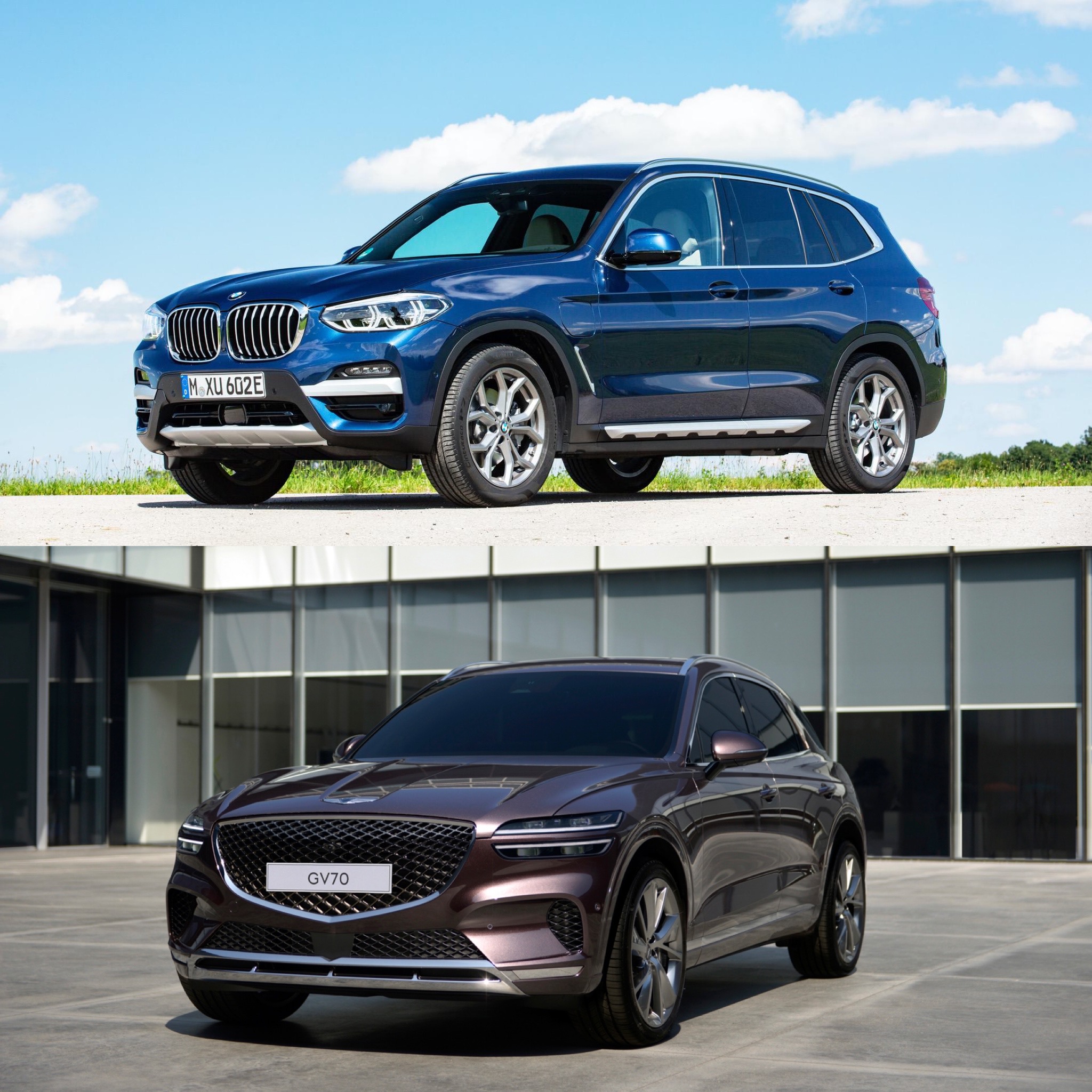 Genesis just released the new Genesis GV70, its first foray into the luxury SUV marketplace. With a base MSRP of $42,045, it makes an ideal rival for the 2022 BMW X3 – starting at just $44,695. Making big promises since day one, we’ll see how the GV70 stands up to a BMW’s now ubiquitous entry-level SAV.

Let’s start with the exterior styling; the first thing you’ll notice is likely the “postmodernist’s wet dream” split headlights, gaping air intakes, and sculpted body lines on the GV70. If you’re looking at a well-equipped “Sport Prestige” model, you might even notice ridiculous 21” wheels that appear to have spent too much time on a grill. But having seen a few of these on the road, it’s undeniable that the car has presence. Who knows how this car will age – as historically, ultra-modern looks generally fade quickly with time – but for now, the GV70 is certainly a looker.

A New Facelift For The BMW X3 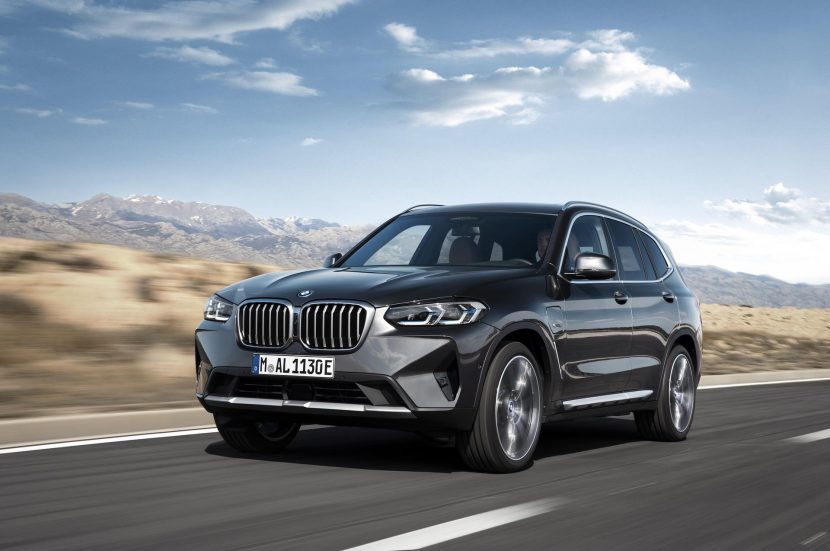 The BMW X3 gets its LCI for the 2022 model year, and an already attractive vehicle has pretty much remained the same. There are slight changes that true enthusiasts may like or dislike, but generally the car just gets a bit of a “realignment” to fit in with the more recent design language; more angular body cladding, bigger grilles (sigh…), and updated headlights and wheel options just keep the X3 looking good.

Overall, it’s pretty even in the looks department; the GV70’s styling resembles something Michael Graves might’ve dreamed up, while the X3 retains a certain refinement shared by, for example, libraries. 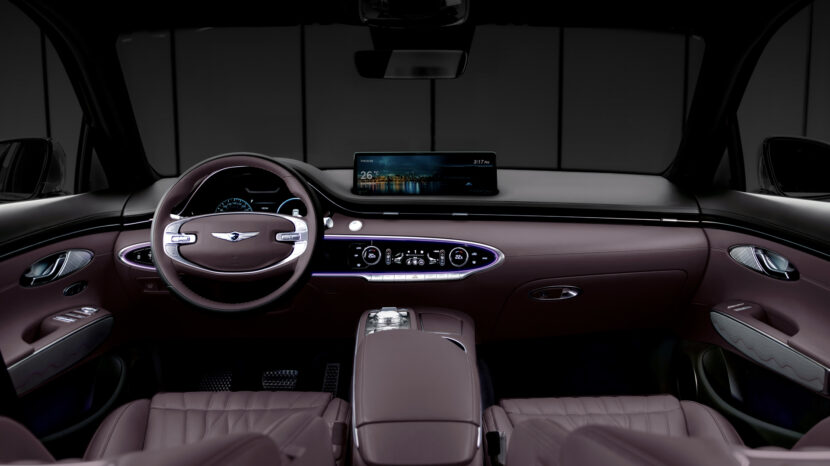 It’s very much the same story with the interior: Genesis GV70 gets a single screen in the middle, a handful of buttons, and an optional digital gauge cluster and heads-up display. Most of the cabin controls are executed via the screen, for better or for worse, and the car even has a fingerprint scanner to load various driver presets. The X3 receives a familiar interior that is shared with every other BMW – again, for better or for worse. The 2022 X3 gets a full digital gauge cluster as standard, as well as the center screen featuring (like the GV70) Apple CarPlay or AndroidAuto (but the GV70 still needs a cable). 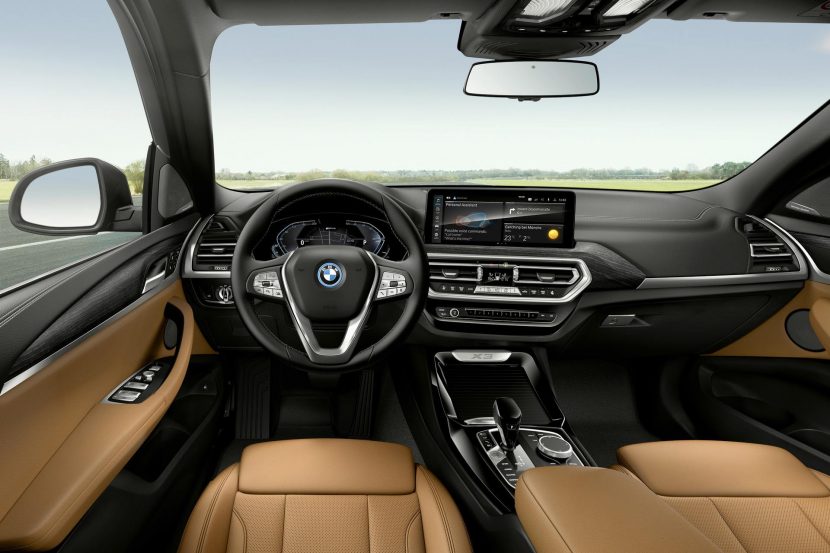 The BMW feels familiar if you’ve been in literally any other recent BMW product, while the Genesis is mostly all new. Depending on your tastes, you’ll have a different experience in each, but I think the X3 – especially with its wireless phone pairing options – is a little more convenient, most of the time.

From a performance standpoint, the two are close as well. The base Genesis GV70 gets a 300 hp 2.5-liter turbocharged four-cylinder, and you can option up to the 375 hp. You can even spec it with a limited-slip differential, which while cool, I cannot imagine having a very high take rate. The base X3 starts out with a mere 248 hp from a turbo-four and hits its stride in the 503 hp top dog BMW X3 M in Competition trim. In between the two sits the X3 M40i, which is much more comparable with 382 hp.

So, the value proposition really depends on what you need, and Genesis has some interesting options packaging. Leather is part of a $8,150 or $5,000 package, depending on the engine choice (it’s more expensive on the entry-level engine). But for some reason, Smart Cruise Control with Stop and Go is standard, while Blind Spot will set you back a few thousand dollars. 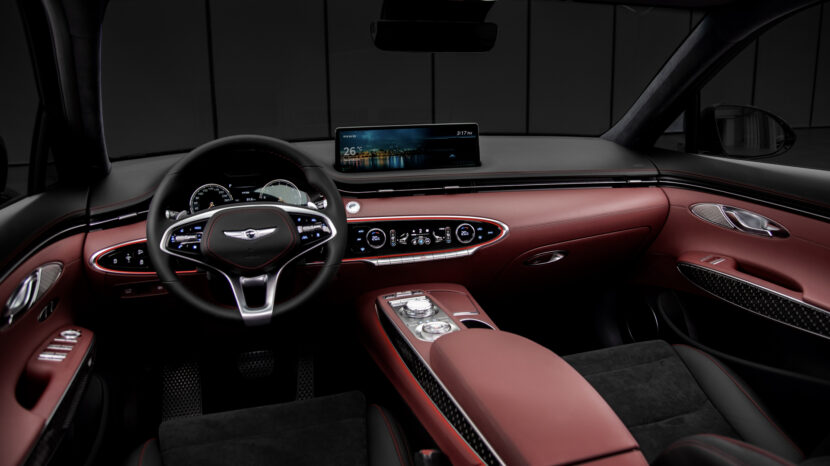 Genesis also seems unwilling to offer a la carte options, whereas BMW will happily let you build your car out with individual options. But ultimately, a loaded-up “Sport Prestige” comes in at around $63,000, and a similarly equipped X3 M40i can be optioned out for a little closer to $70,000. Closer to entry level, around $50,000 is what you’ll have to be willing to spend just to get leather and Blind Sport on the GV70. The same money in an X3 gets you most of the same options, plus a Heads-Up Display – but the GV70 will also have some neat tricks like Stop and Go Assist and premium sound (a “Lexicon” system). 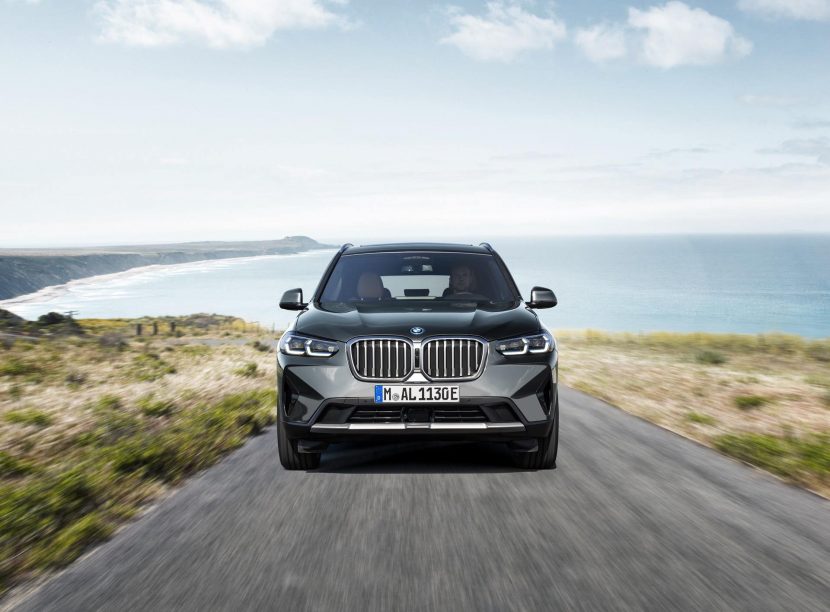 It’s clear to anyone that there certainly is a value in the GV70 – and it further cements Genesis’ emerging reputation as a serious contender in the luxury vehicle market. Right now, the only reason I would really consider getting an X3 over a Genesis – at any level – is the enhanced customizability the X3 offers, and perhaps the driving dynamics of the X3 M40i. It will be interesting to see what kind of market share Genesis can steal away from the old guard.

Which do you prefer?