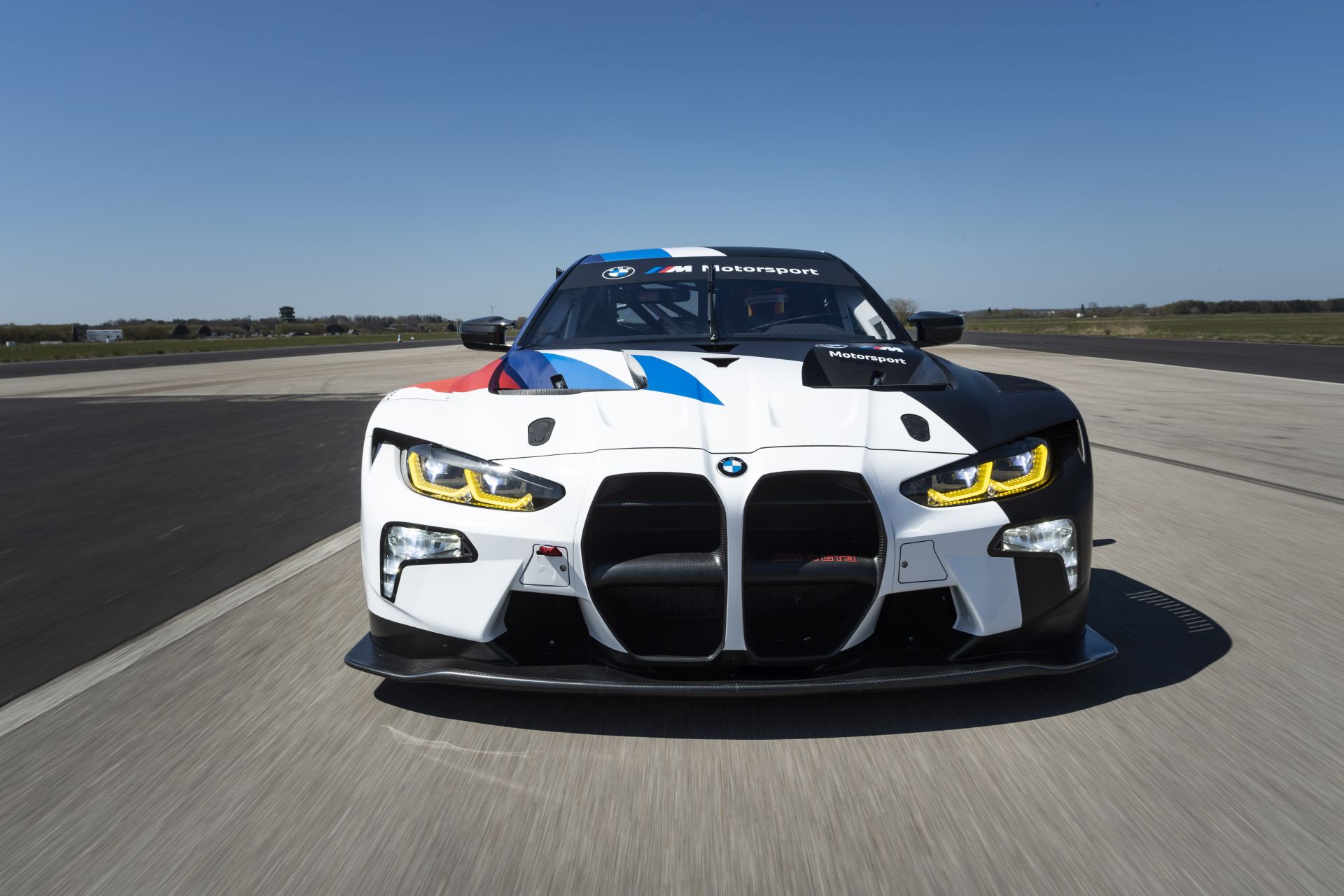 After a two hiatus, the famous Monterey Car Week returns this month. While no BMW concept car will be present at Pebble Beach this year, there will be a series of North American premieres to delight the BMW community. On Saturday, August 14th, the Legends of The Autobahn will host several new production models, including the new BMW M5 CS, ALPINA B8 Gran Coupe, i4 and iX. BMW will also host the world premieres of the all-new M4 Competition Convertible and the first M3 and M4 models with xDrive all-wheel drive. 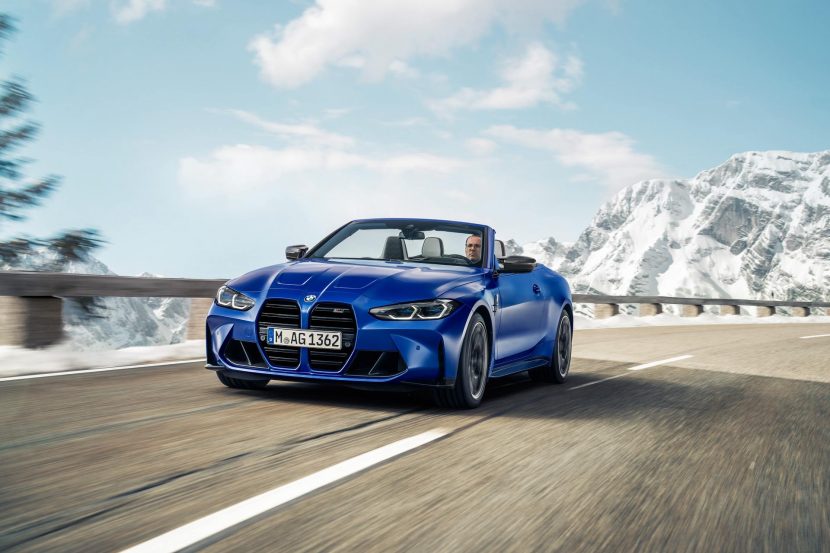 The day before, the Rolex Monterey Motorsports Reunion will mark the occasion for the North American Premiere of the BMW M Motorsports M4 GT3 top level customer race car. The new race car will also be presented at The Legends of the Autobahn.

Furthermore, at the Rolex Reunion, attendees will also be able to have a close look at one of BMW Motorsports’ 2020 M4 DTM cars. This Number 25, ZF-sponsored M4 DTM Class 1, chassis number 1502, was raced in the 2019 and 2020 seasons by BMW Motorsport driver Philipp Eng.

With a weight of 2163 lbs and powered by a BMW P48 2-liter TwinPower Turbo 4-Cylinder engine, The BMW M4 DTM can accelerate from 0-62 mph in 2.5 seconds, has a top speed greater than 185 mph and can achieve corner loads up to 3g’s.  In a rare opportunity, this factory M4 DTM is being offered for sale by BMW Motorsport for 800,000 Euros plus shipping, duty, and taxes. 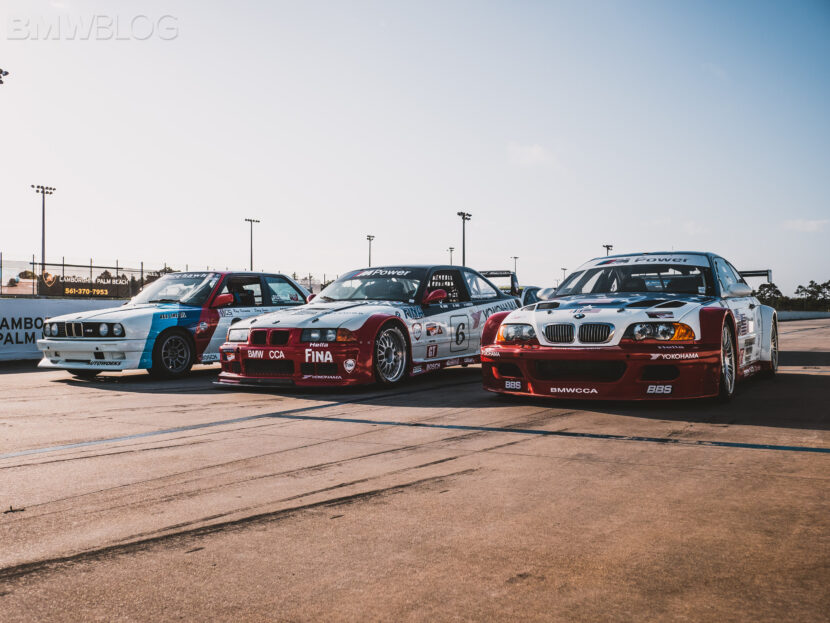 Auberlen, who has over 500 race starts in BMWs holds the record for most IMSA pole positions and the most IMSA victories of any driver in the history of IMSA. BMW Motorsport driver Connor De Phillippi will drive the sister car to Auberlen’s: the Number 56 2011 (E92) M3 GT that gave BMW and BMW Team RLL the ALMS class driver, manufacturer, team, and Michelin Green X championships in 2011.

The M3 GTR and the two (E92) M3 GT will compete in the ‘Masters Endurance Legends’ class with two 40-minute races on Sunday.