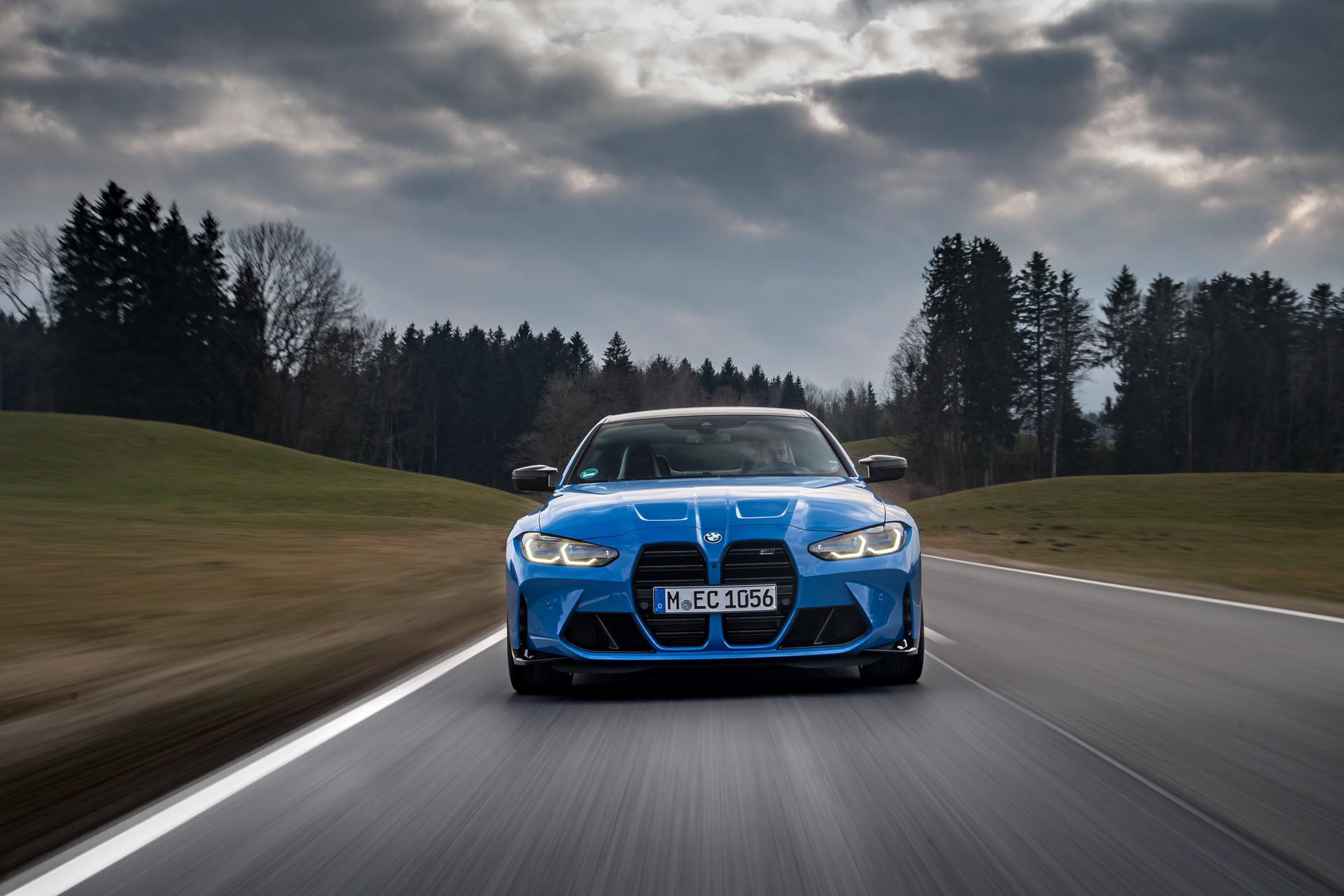 While U.S. customers are still waiting for their all-wheel drive M3s and M4s, European customers are a bit luckier. Deliveries of the first ever xDrive M3/M4 started last month and it’s now time to look at their performance. According to an M4 xDrive owner from Scotland, the G82 Coupe reached 60 mph in 3.07 seconds. The car was tested with one passenger onboard and about 25 percent of gasoline in the tank. DSC was off and the M4 runs on Michelin Pilot Sport 4S tires.

How Does The M xDrive System Work? 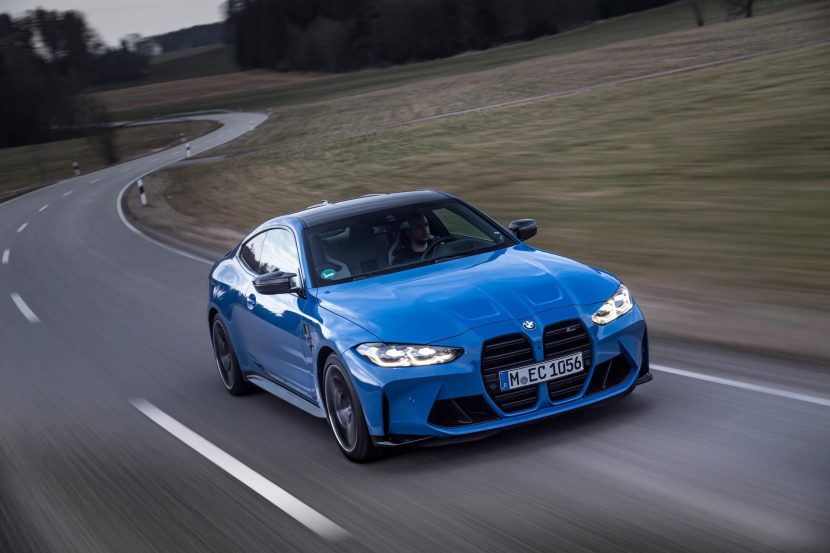 The BMW M xDrive systems in the new M3 and M4 works very similarly to how it works in the M5. There are three modes; 4WD, 4WD Sport, and 2WD, just as there are in the M5 and M8. In normal driving conditions, even in the default 4WD mode, all of the engine’s available torque is sent to the rear wheels. Only once the need for more grip arises will the front wheels get any of the car’s torque and, once that happens, power is still delivered in a rear-biased fashion. Though, in the default 4WD mode, the xDrive system is more liberal with its front axle power delivery.

Switch to 4WD Sport mode and the front axle really just becomes more of a rear axle aid. The xDrive system becomes more aggressive and is more willing to let the car slide but will deploy the front axle to save your ass and keep the car from getting too out of control. While the 2WD mode is the more extreme mode, as it keeps the front axle disengaged until the driver switches the car back to either of the 4WD modes. However, DSC (Dynamic Stability Control) must be disabled entirely for 2WD mode to be used, so it’s recommended that it’s only used on track. 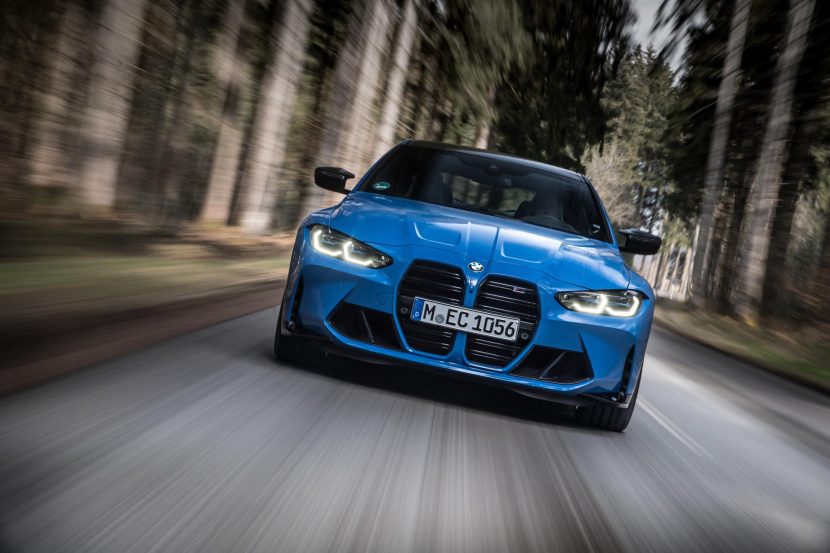