The BMW M xDrive systems in the new M3 and M4 works very similarly to how it works in the M5. 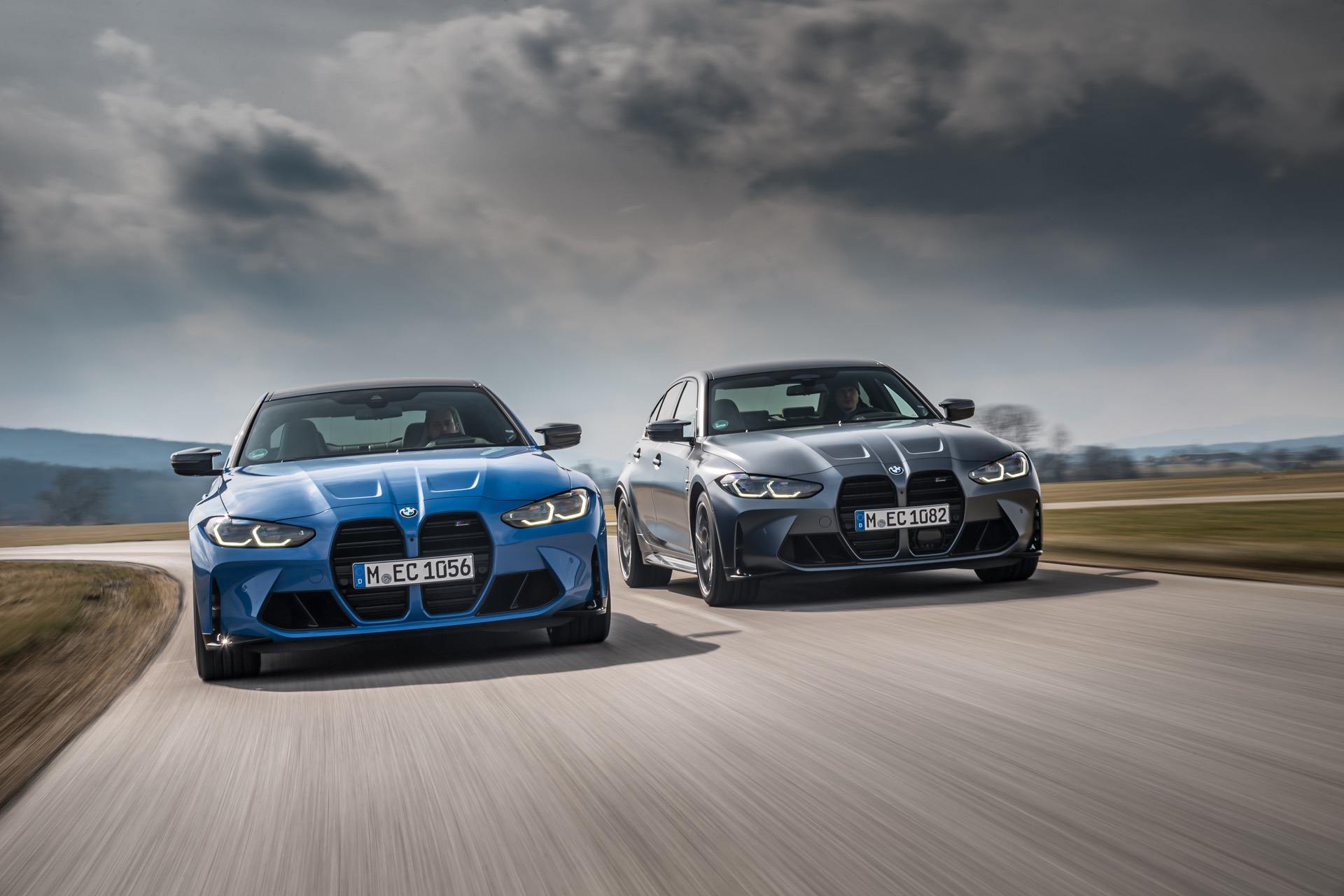 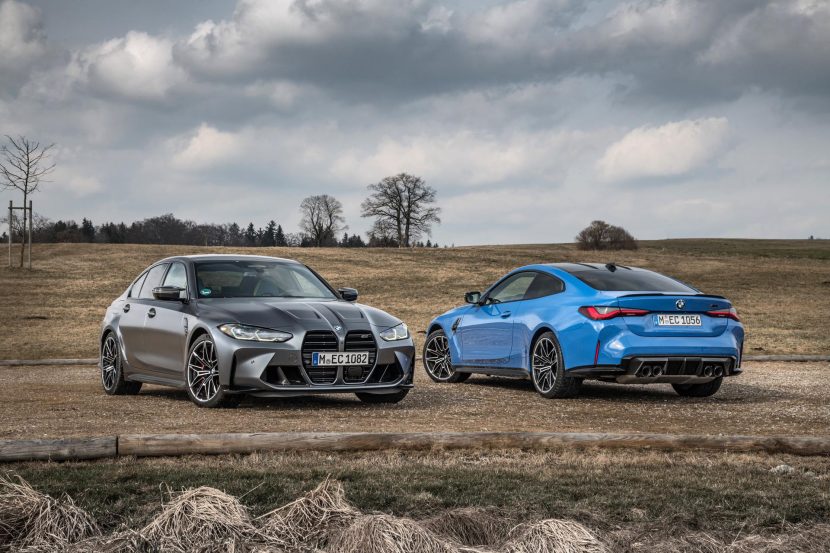 The BMW M xDrive systems in the new M3 and M4 works very similarly to how it works in the M5. There will be three modes; 4WD, 4WD Sport, and 2WD, just as there are in the M5 and M8. In normal driving conditions, even in the default 4WD mode, all of the engine’s available torque is sent to the rear wheels. Only once the need for more grip arises will the front wheels get any of the car’s torque and, once that happens, power is still delivered in a rear-biased fashion. Though, in the default 4WD mode, the xDrive system is more liberal with its front axle power delivery. 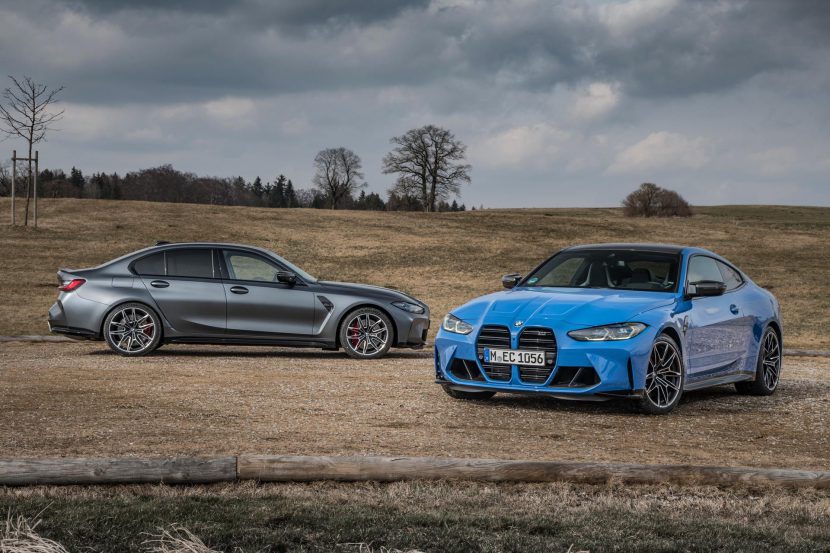 Switch to 4WD Sport mode and the front axle really just becomes more of a rear axle aid. The xDrive system becomes more aggressive and is more willing to let the car slide but will deploy the front axle to save your ass and keep the car from getting too out of control. It’s the fun mode for street driving and the one most enthusiasts will use the majority of the time.

While the 2WD mode is the more extreme mode, as it keeps the front axle disengaged until the driver switches the car back to either of the 4WD modes. However, DSC (Dynamic Stability Control) must be disabled entirely for 2WD mode to be used, so it’s recommended that it’s only used on track. 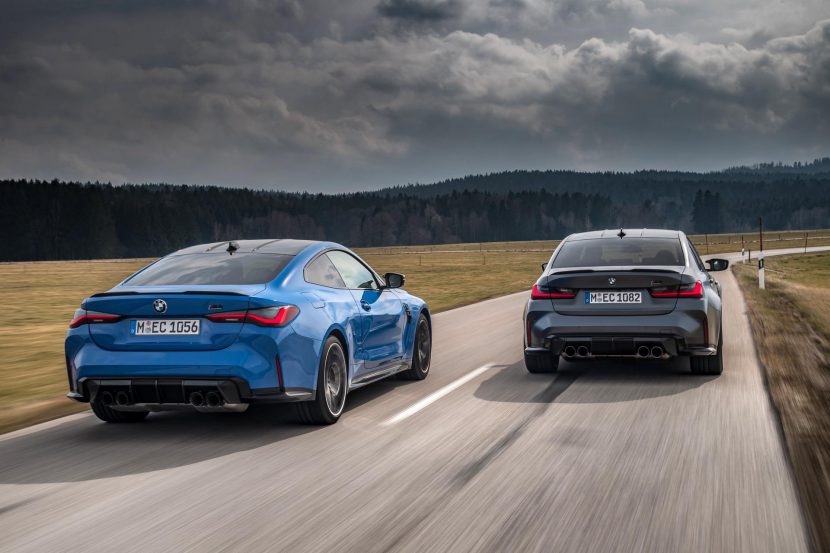 This new BMW M xDrive system is tied into both the DSC and the rear M Active Differential, for more rapid responses to available grip and better dynamics. That said, the transfer case for the all-wheel drive system gets its own control unit and traction management system, to compensate for rotational differences between the axles, without involving the main DSC. So when you’re sliding out of a corner, the all-wheel drive system can manage the torque split on its own, without having to bring traction control in.

Only BMW M3 Competition and M4 Competition models will be available with xDrive. So to get xDrive, you can only have the more powerful 503 horsepower 479 lb-ft engine, with an automatic transmission. That said, M3 Comp and M4 Comp xDrive models will be the fastest versions of the M3 and M4 available, with both cars getting from 0-60 mph in a claimed 3.4 seconds. Don’t be surprised if both can get closer to 3.0 seconds flat in real world testing. 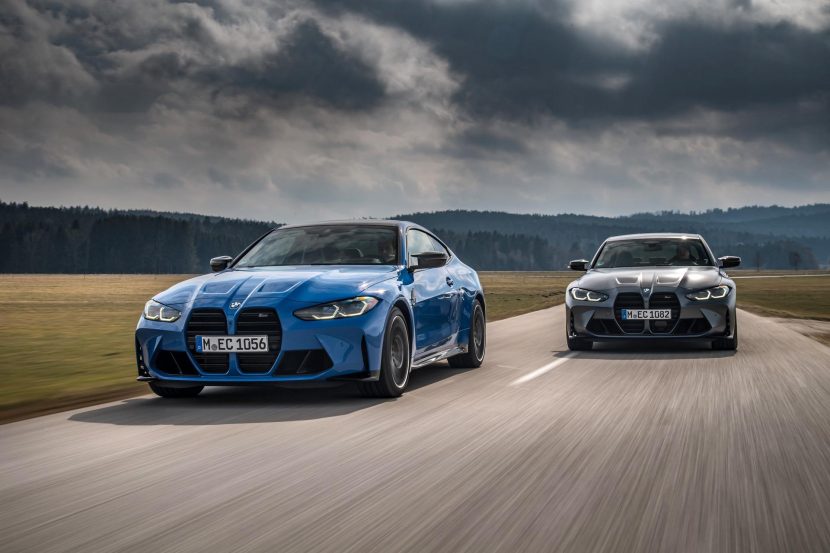 Interestingly, M3 and M4 Competition xDrive models get revised front axle geometry, along with a new steering ratio — changed from 15.0:1 to 14.6:1 — to ensure both cars deliver the same athleticism that we’ve come to expect from them, with the added traction and weight up front. The oil system has also been adapted to handle the increased grip. 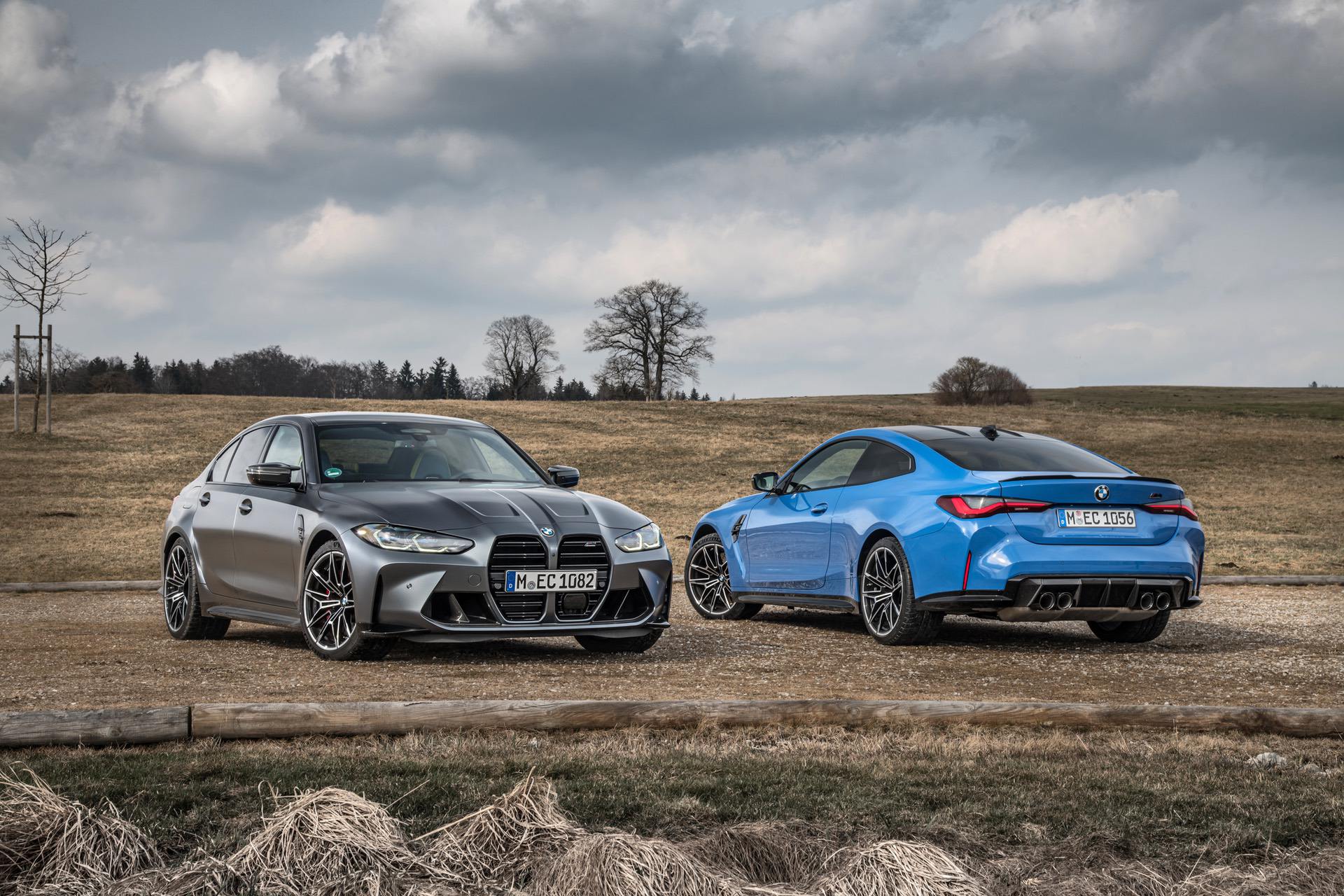 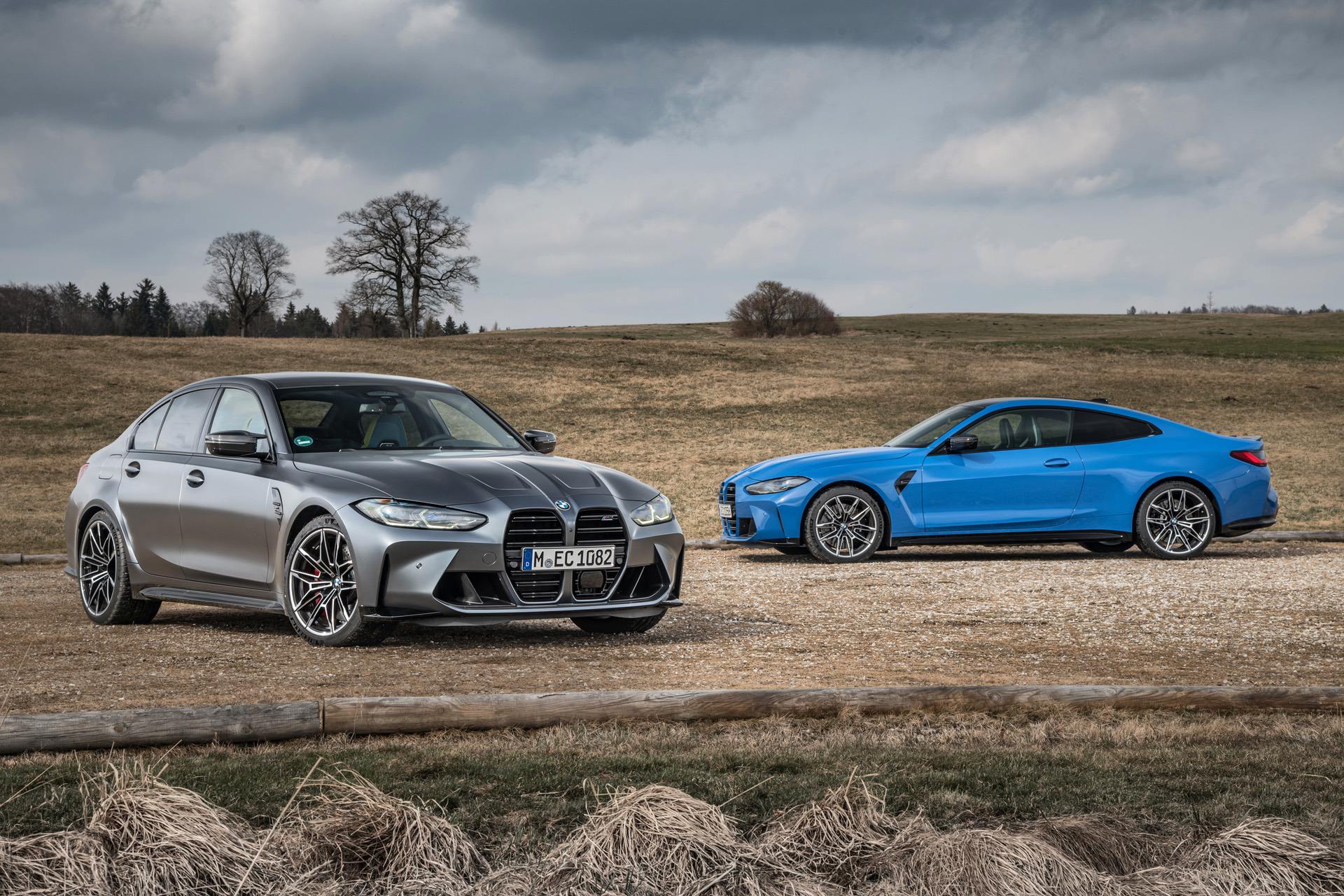 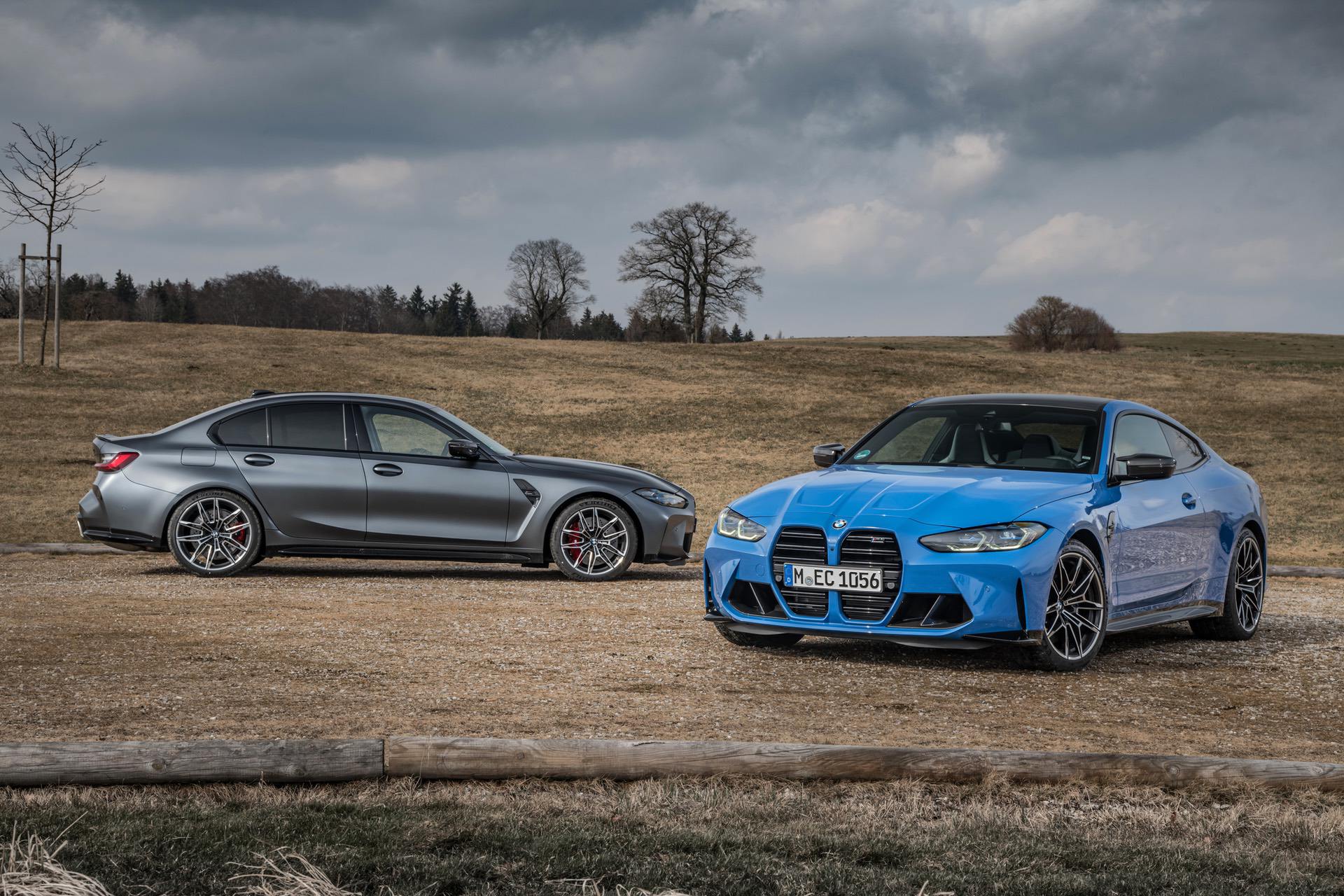 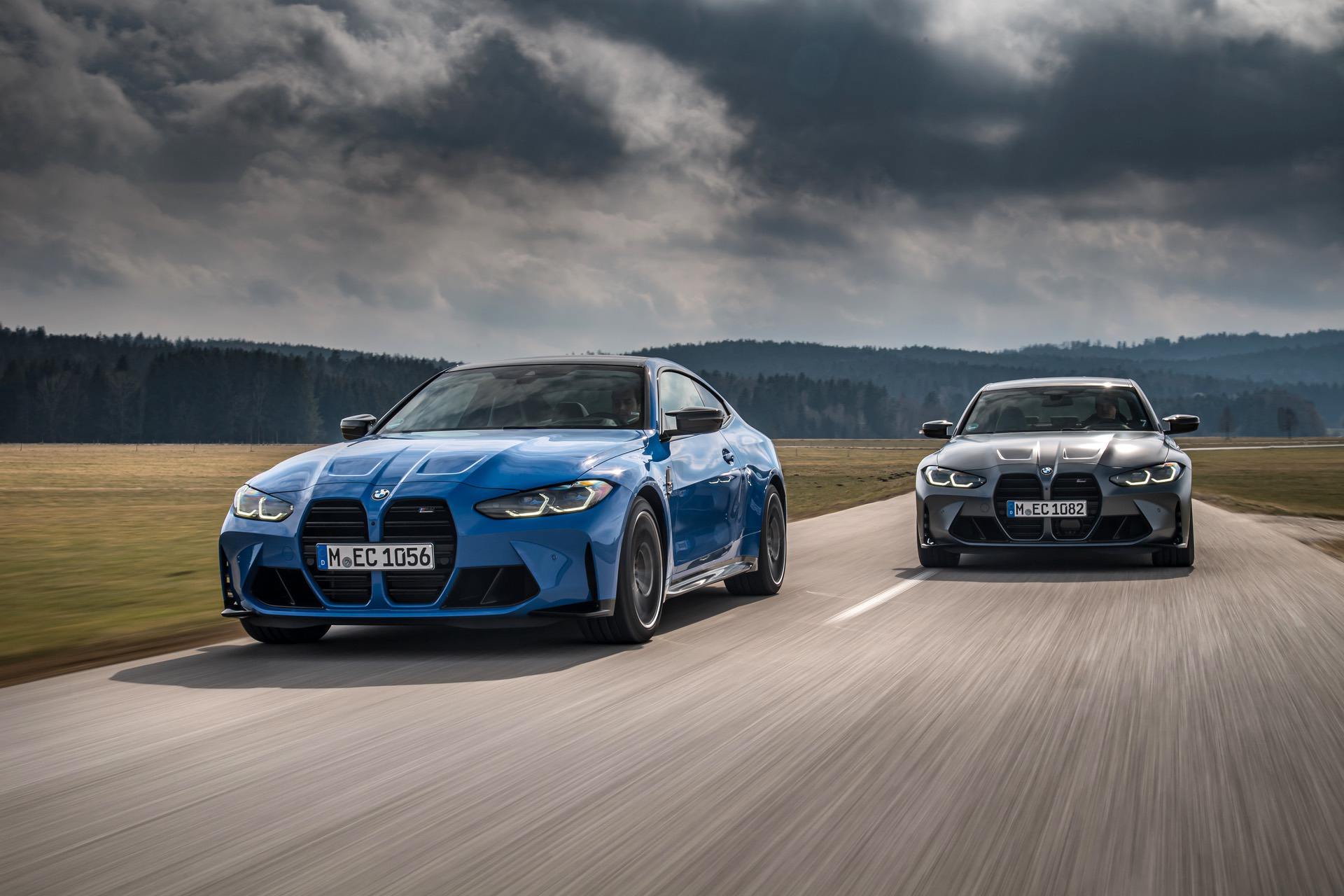 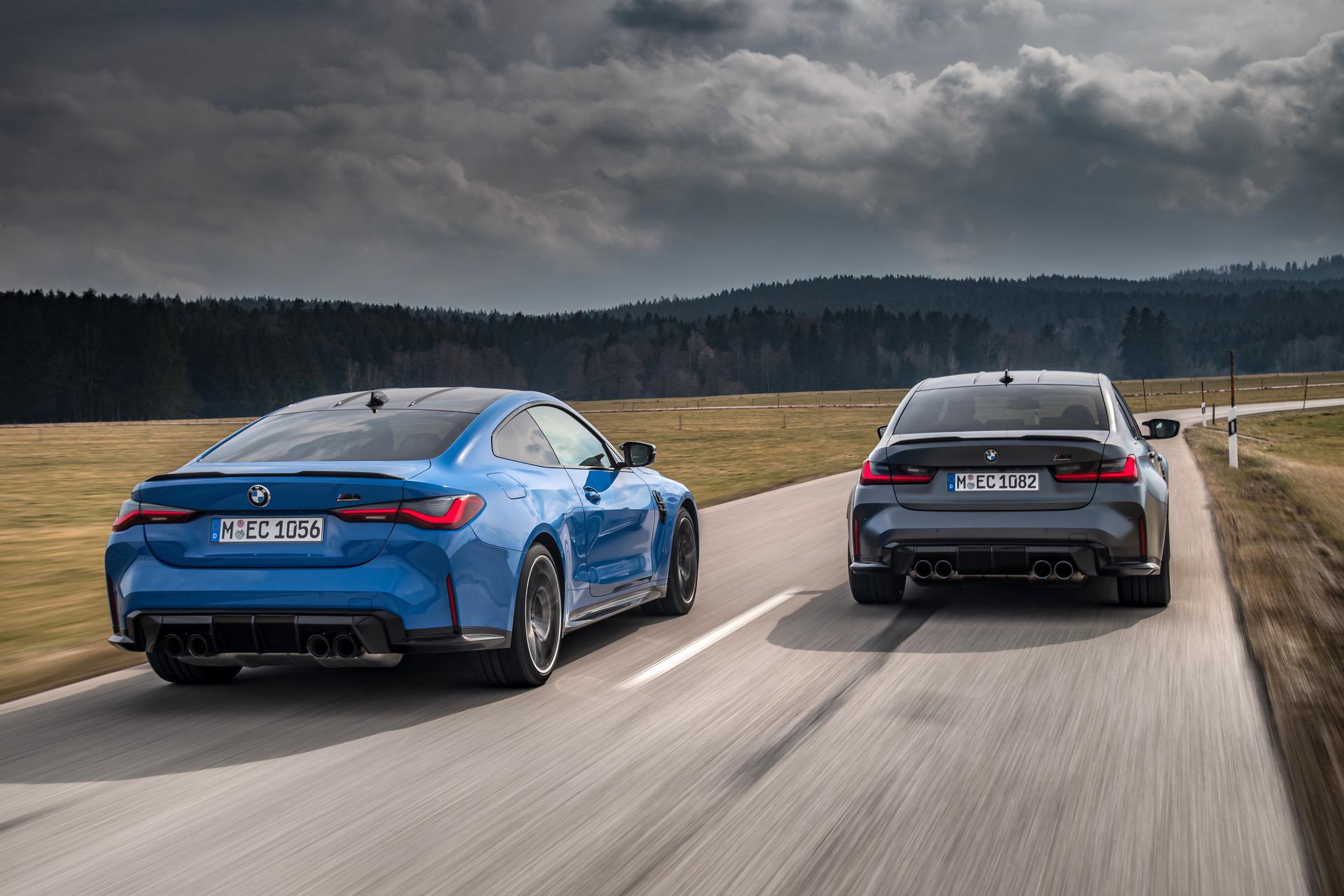