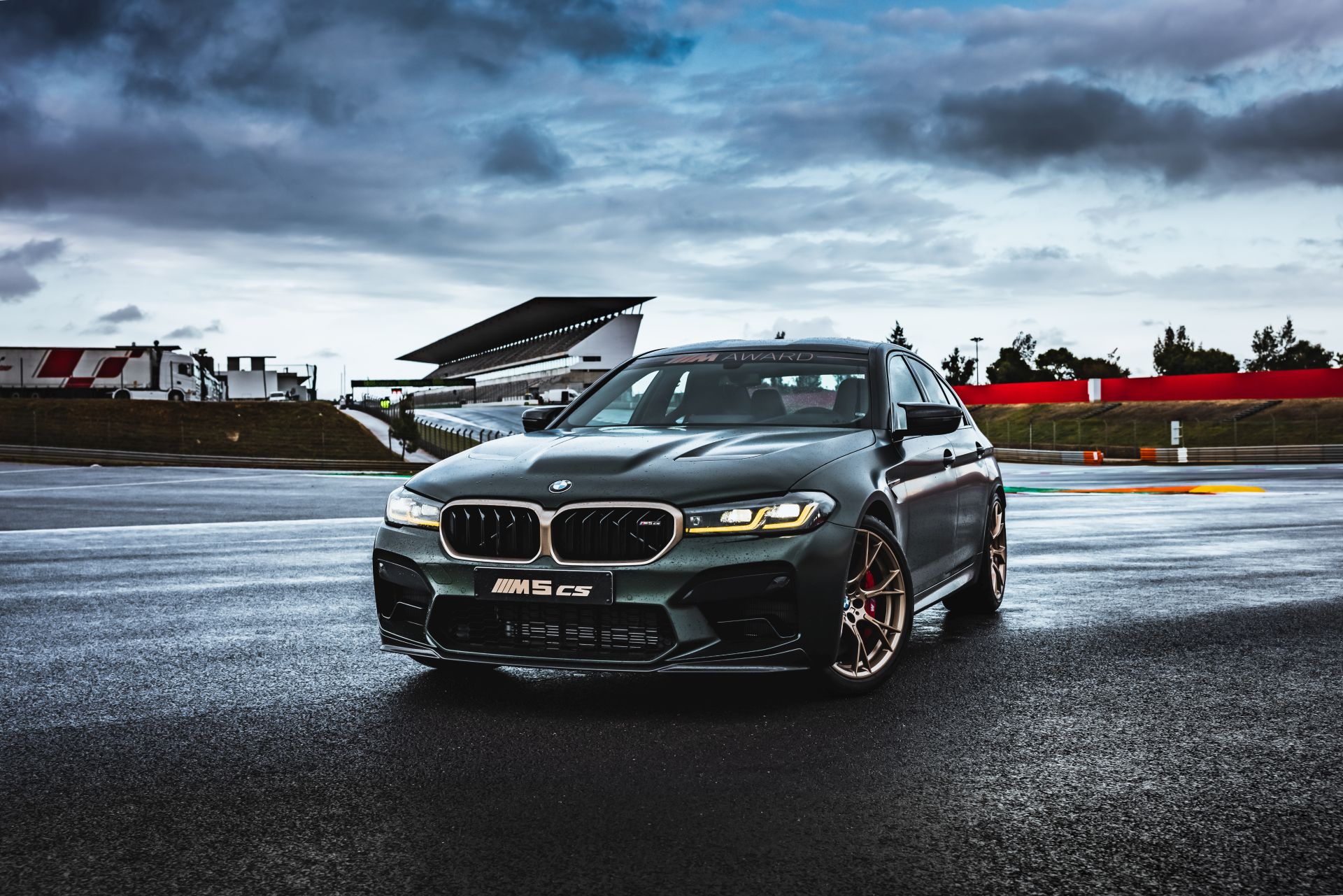 The BMW M5 CS is the car everyone’s talking about right now, probably closely followed by the dynamic M3 and M4 duo. It’s understandable too, as this is the first time the CS badge is used in conjunction with the M5 moniker. Furthermore, the moment this car came out the production line, it became the fastest and most powerful model the Bavarian brand ever made. But how do those claims stack up in real life?

Sometimes automakers have a tendency to maybe over-promise and under-deliver. However, in the case of the German premium car makers, the turbocharged era brought along a very interesting behavior, with some automakers drastically understating the actual power of their cars. Is it the case with the M5 CS too? The video below should provide some answers, courtesy of the guys from DSC Off. 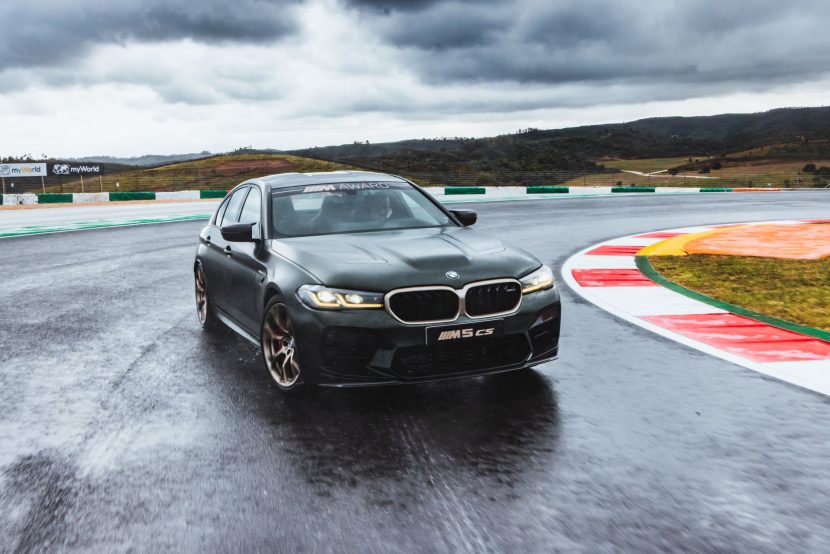 They took both an M5 CS and a regular M5 to the dyno to see how they stack up against each other. The end result is actually surprising, considering the recent trends. The BMW M5 made almost 610 PS at the crank, with 490 of them reaching the wheels and 785 Nm of torque. That’s a bit more power than advertised (600 PS) but it’s quite curious how little of that apparently made it to the wheels. Then there was the M5 CS, which reportedly made 618.5 PS and 814 Nm of torque, with 510 PS reaching the wheels. Yet, once again, surprising, as the claimed power figure is higher than the result recorded here.

It’s quite odd to see that little power transferred to the wheels as well as the M5 CS performing under the claims made by the company. The guys also put the M5 CS on a scale to see how it stacks up to the claims that it is lighter than the standard M5 and they found the CS version to go all the way up to 1,831 kilos, which is right around the official number of 1,825.