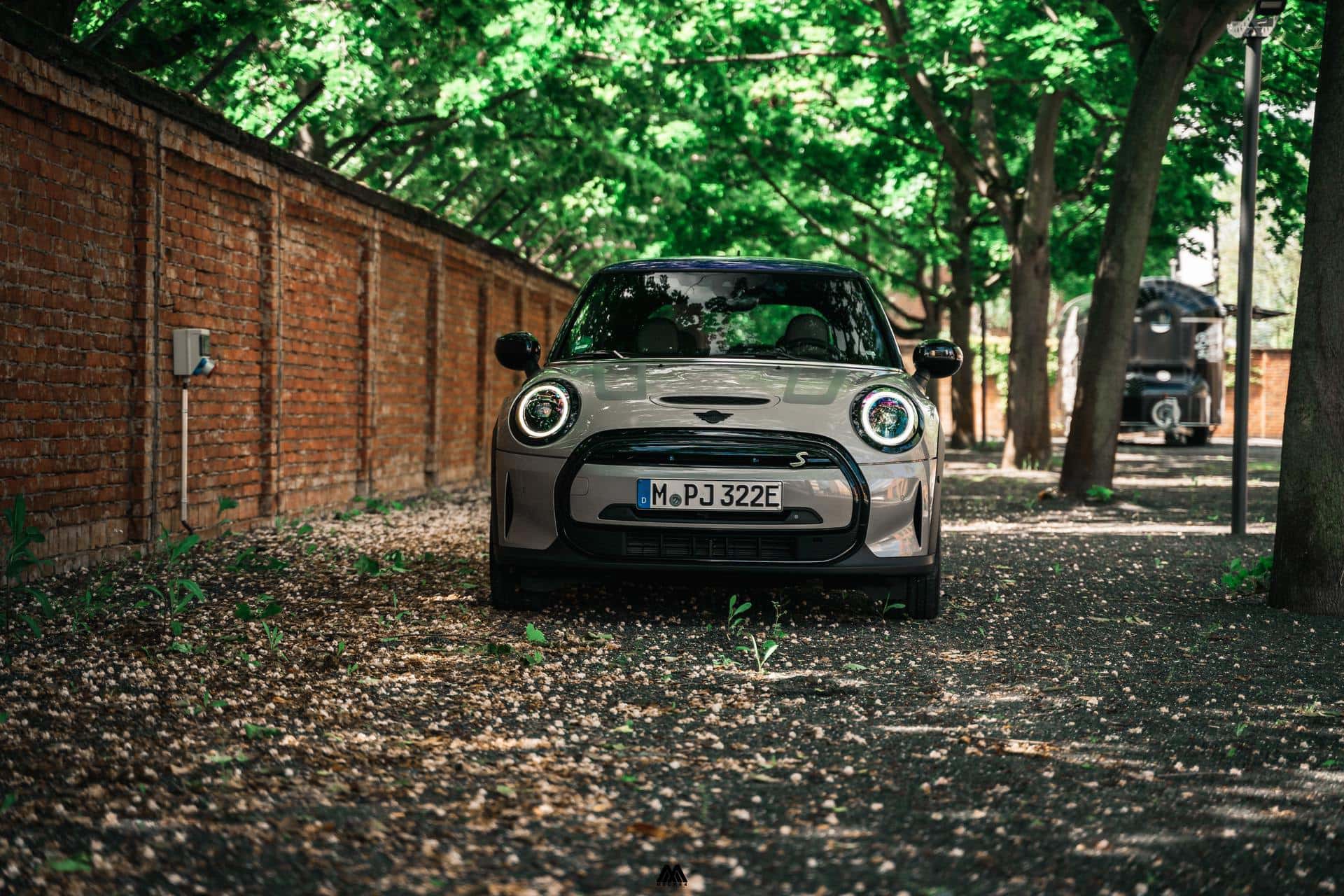 MINI is now well on its way to becoming a fully electric brand. The British company announced that by the turn of the next decade, it will only have electric cars on sale. But this move towards electrification is already happening, at a faster pace than expected. Over the course of the first six months of 2021, over 15 percent of all MINI models sold worldwide were electrified models. Considering only two cars can be included in that pile, that’s incredibly encouraging.

Looking at the MINI range today, if you want an electrified model you can either choose a MINI Countryman Cooper SE or a MINI Electric hatch. That’s it. Since these two models made up over 15 percent of sales, it’s pretty obvious that the customers are backing the company’s decision to move to an emissions-free line-up. To be more precise, 23,777 such car have been sold worldwide since the beginning of 2021. 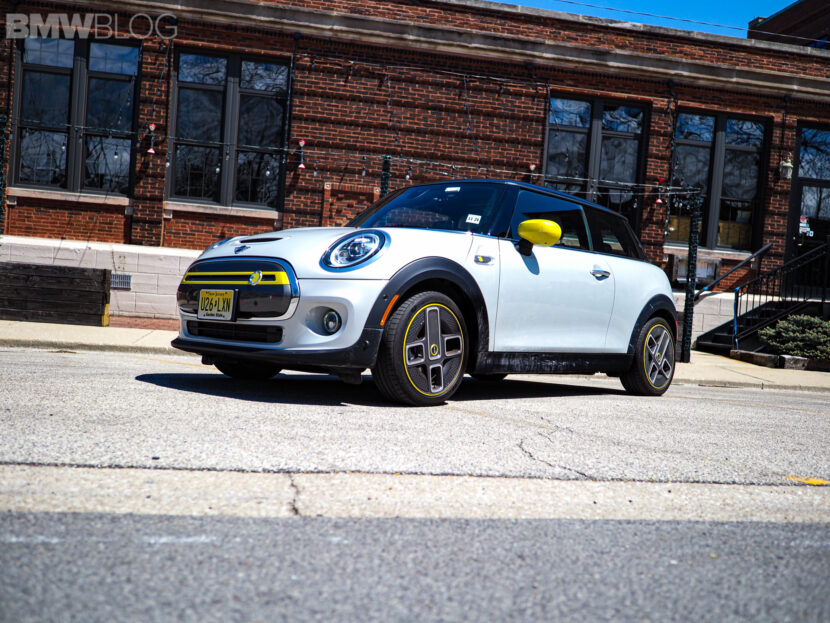 The most important seller was the MINI Electric, with 13,454 units sold between January and June 2021. That figure took the total up to 31,034 units since the electric hatch was originally unveiled last year. The Countryman Cooper SE is not far behind though, with 10,323 units. However, the fact that customers are choosing a fully electric model over a hybrid is encouraging, especially if you take into consideration the limited range the hatch offers.

“MINI has always stood for clever solutions and efficiency and is therefore also perfectly suited to electric mobility,” says Bernd Körber, Head of the MINI brand. “Urban driving fun and locally emission-free mobility are simply an ideal match. And our customers feel that.”

In the future, MINI will only launch new models with an internal combustion engine up until 2025, from then on out all the models coming out of Oxford being powered by electric motors only, marking a definitive move to the electric side of things.