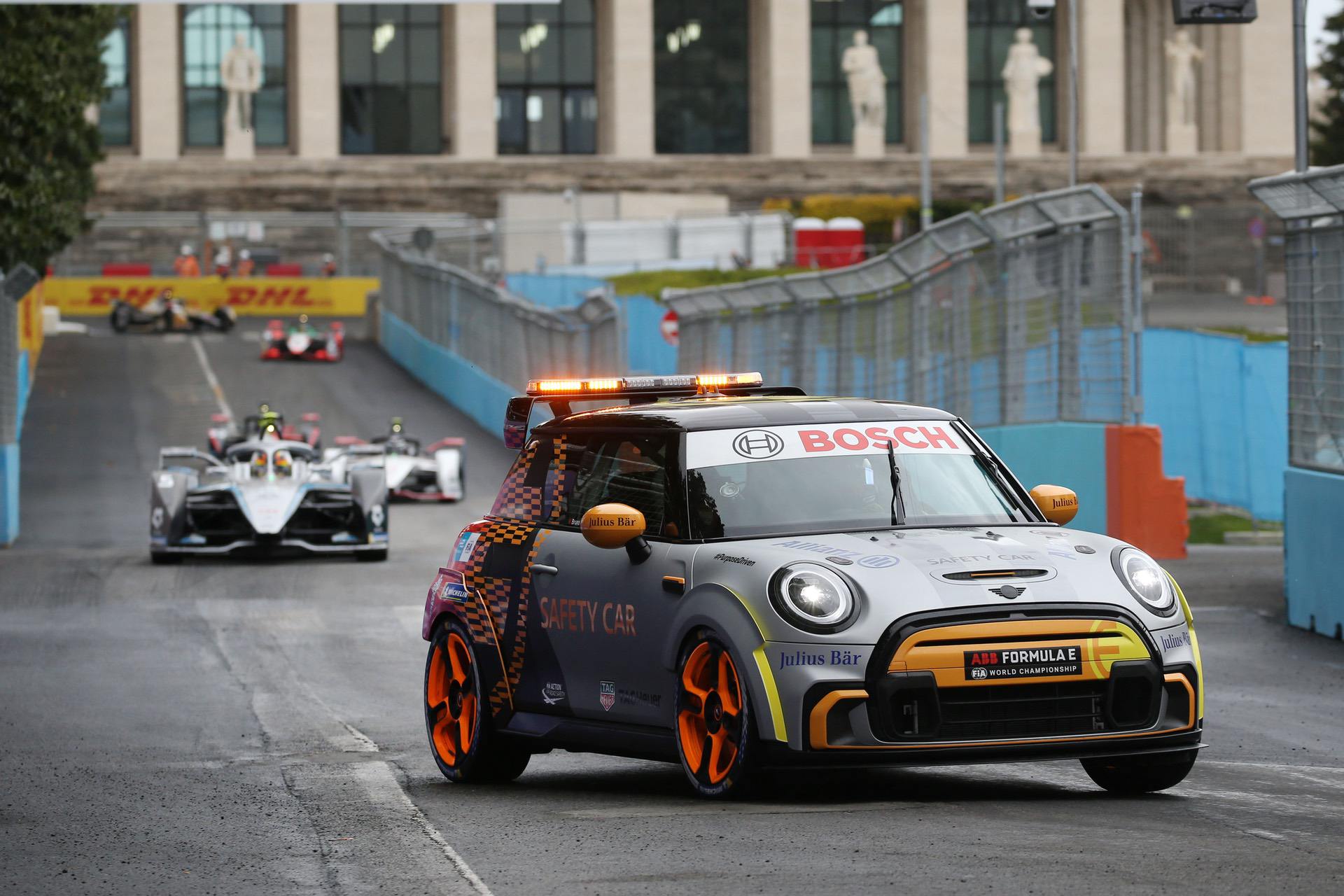 The MINI Electric Pacesetter is definitely one of the coolest electric cars out there today. Even though you can’t buy it, since it was only developed to be used in Formula E as a Safety Car, the Pacesetter is actually based on a production car, the MINI Cooper SE. All the internals are stock and that allows us to dream about maybe one day seeing one such extreme version on public roads too.

MINI is known to be working on an electric version of the MINI JCW GP and we’re hoping it’s going to look a bit like this. In the meantime though, those curious about the car can watch it in action at the upcoming weekend Formula E race in Brooklyn. This will mark the car’s first appearance on US soil and it’s a good opportunity for those passionate about it, especially if you find yourself in the area. 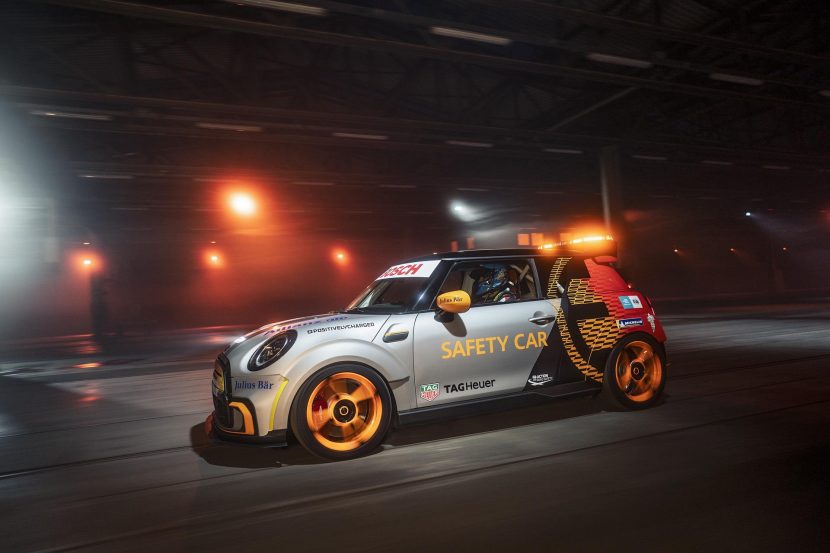 “It’s exciting to see the MINI Pacesetter make its way to the Brooklyn Formula E circuit right in the backyard of our U.S. headquarters,” said Mike Peyton, Chief Motorer & Vice President, MINI of the Americas. “The MINI Pacesetter as the official Safety Car for the Formula E race series gives us the perfect opportunity to showcase the combination of electrification and performance that is uniquely MINI.”

Heading into its fifth race in the 2021 Formula E season, the MINI Electric Pacesetter will be driven by Bruno Correia, who has served as the FIA Formula E Safety Car driver since 2014. As for the specs, the drive system still has 184 HP and the same battery pack. However, being 130 kilos lighter than the production car, the performance has gone up, the 0-62 mph (0-100 km/h) sprint, for example, taking just 6.7 seconds, while going from 50 to 75 mph takes just 4.3 seconds. The BMW i Andretti Motorsport will be looking to get some valuable points in Brooklyn, so the race itself should be rather interesting.