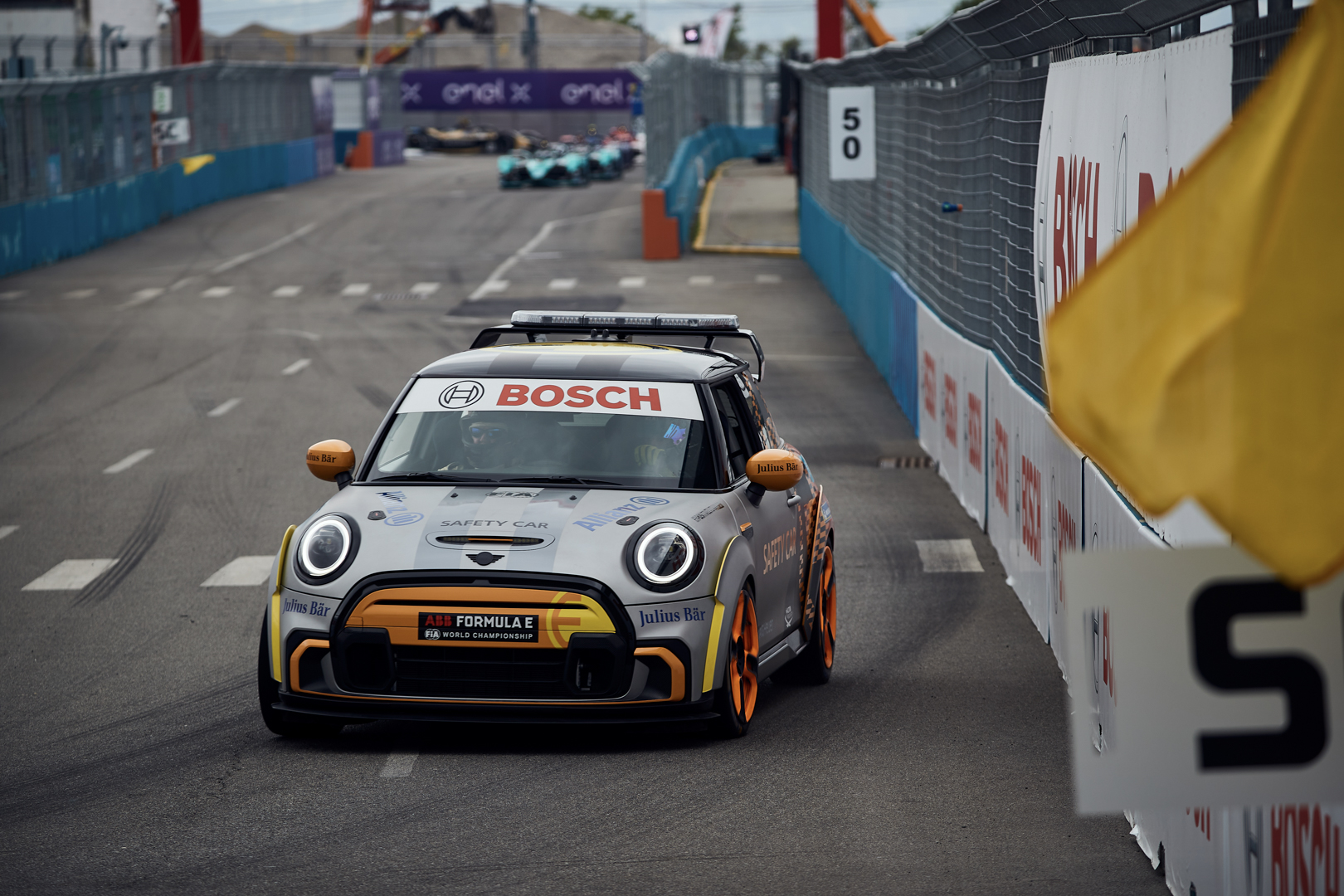 This past weekend, at the Formula E New York City E-Prix, in Brooklyn, New York, the MINI Pacesetter made its official U.S. debut. Its worldwide debut was previously in Rome, Italy, earlier this year, but this past weekend was the first time American enthusiasts were able to set their eyes on it in person.

“It’s exciting to see the MINI Pacesetter make its way to the Brooklyn Formula E circuit right in the backyard of our U.S. headquarters,” said Mike Peyton, Chief Motorer & Vice President, MINI of the Americas. “The MINI Pacesetter as the official Safety Car for the Formula E race series gives us the perfect opportunity to showcase the combination of electrification and performance that is uniquely MINI.” 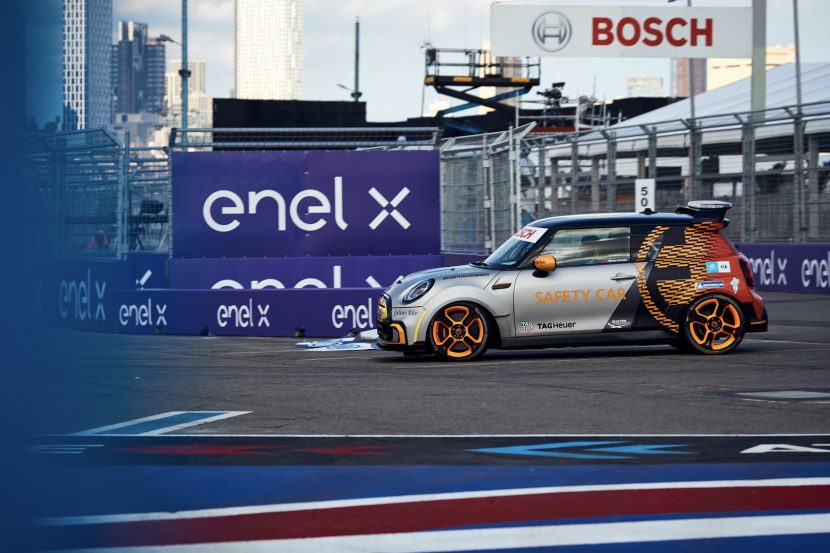 The MINI Pacesetter is one of the coolest looking MINIs ever. Its JCW GP-style looks, with its two-tone Highspeed Orange and Curbside Red color scheme, make it look like something from Cyberpunk 2077.

While the MINI Pacesetter isn’t a production vehicle, it is a functioning one. Its single front-mounted electric motor makes 135kW (181 horsepower), which is enough to get the Pacesetter from 0-62 mph (100 km/h) in 6.7 seconds. While it uses the same powertrain as the MINI Cooper SE, the MINI Pacesetter is 286 lbs (130 kg) lighter than the Cooper SE, which helps its handling and agility. 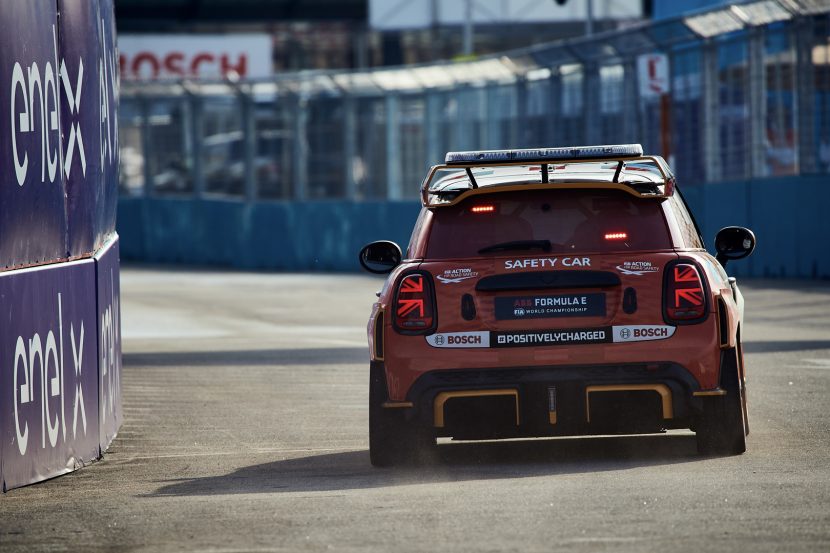 We know that MINI is working on an all-electric version of the JCW GP, a car whose chassis was mightily impressive but its powertrain let it down. If MINI can take the lessons learned from the JCW GP, add some of the lessons learned from the Cooper SE, and add a lot more electric power, the upcoming electric JCW GP should be an absolute riot to drive. Especially considering that it’s going to borrow some of the chassis, suspension, and design elements from this MINI Pacesetter, which is one killer looking MINI. 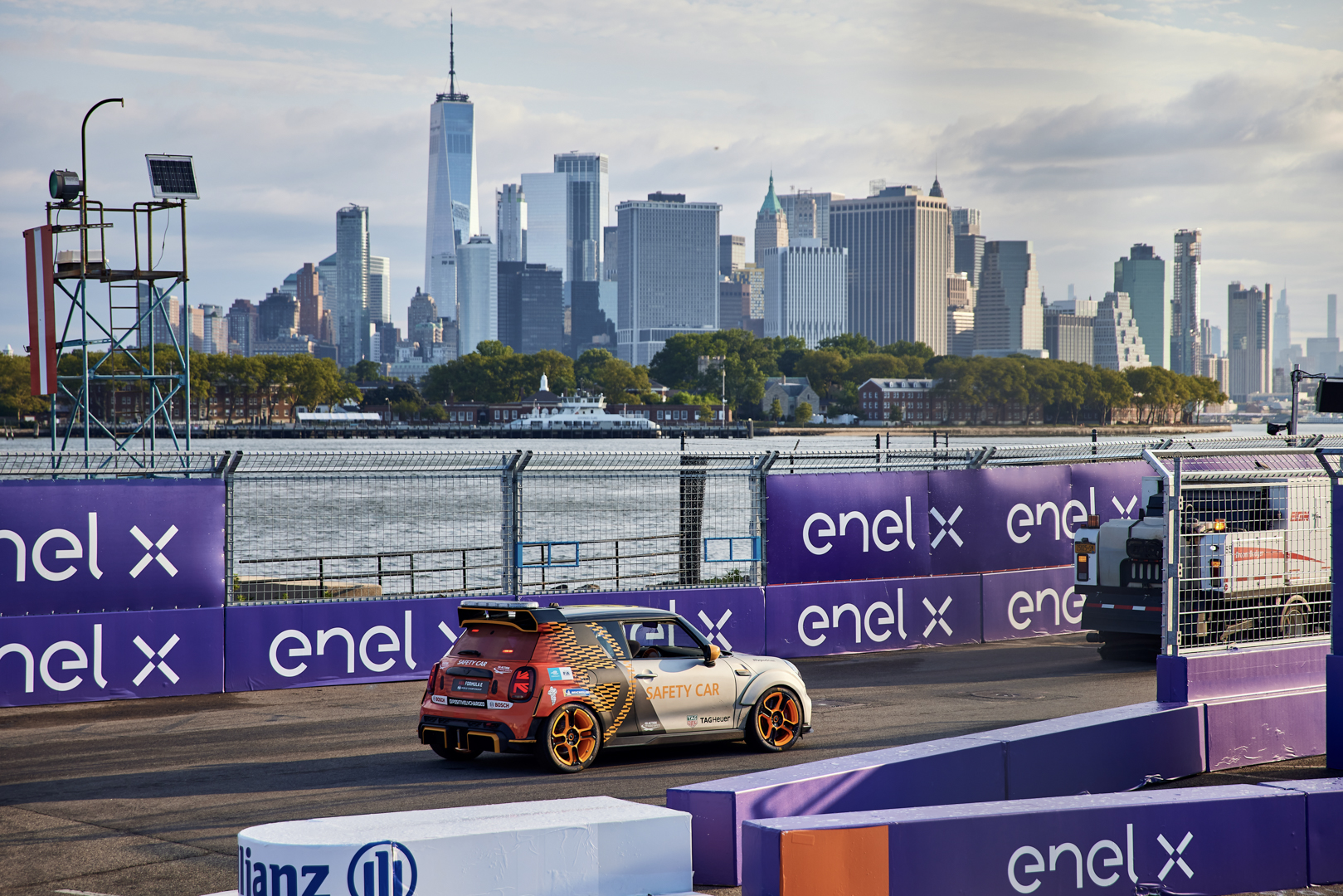 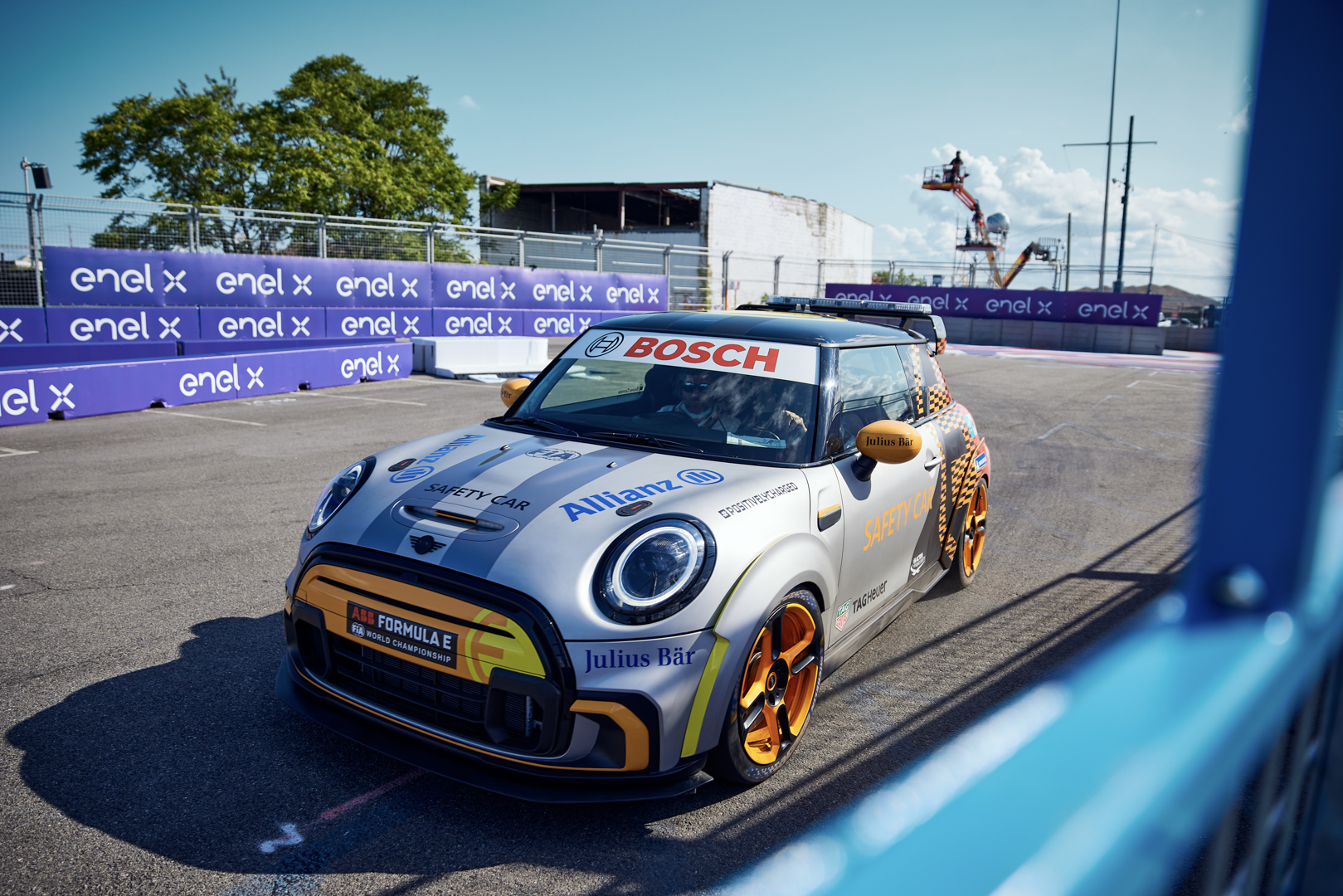 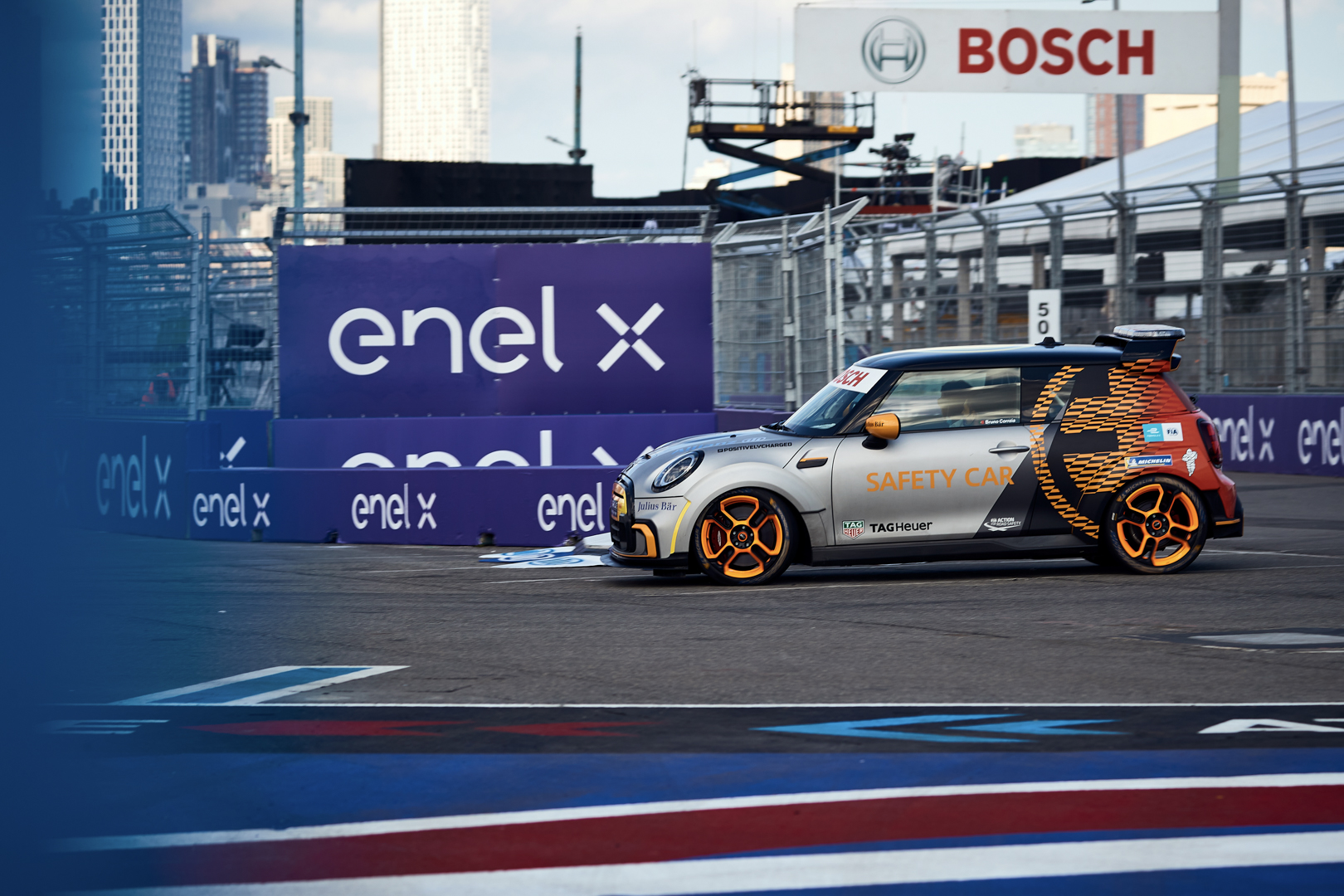 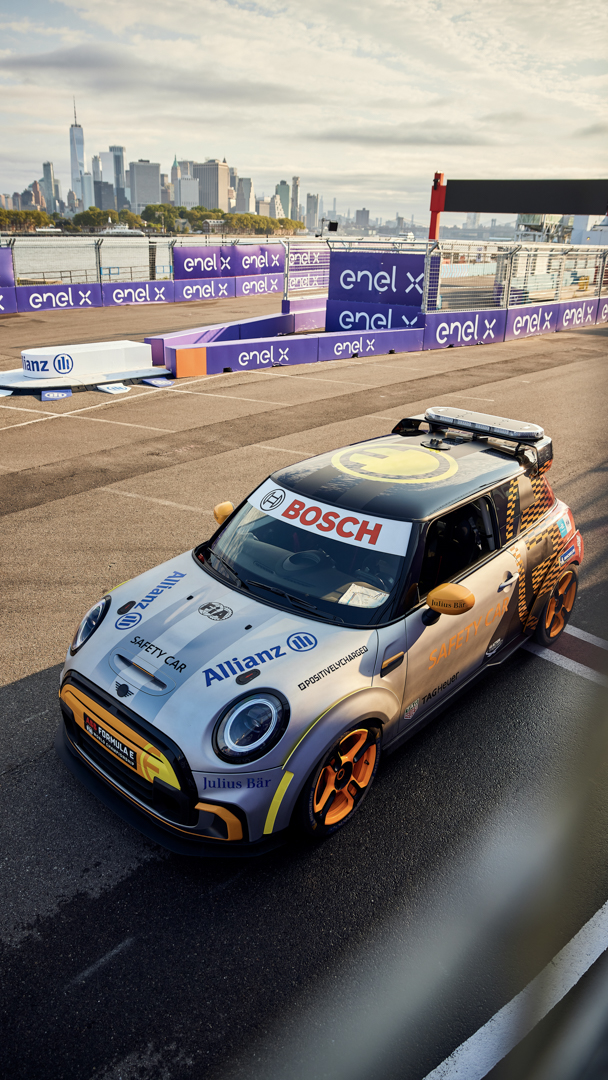 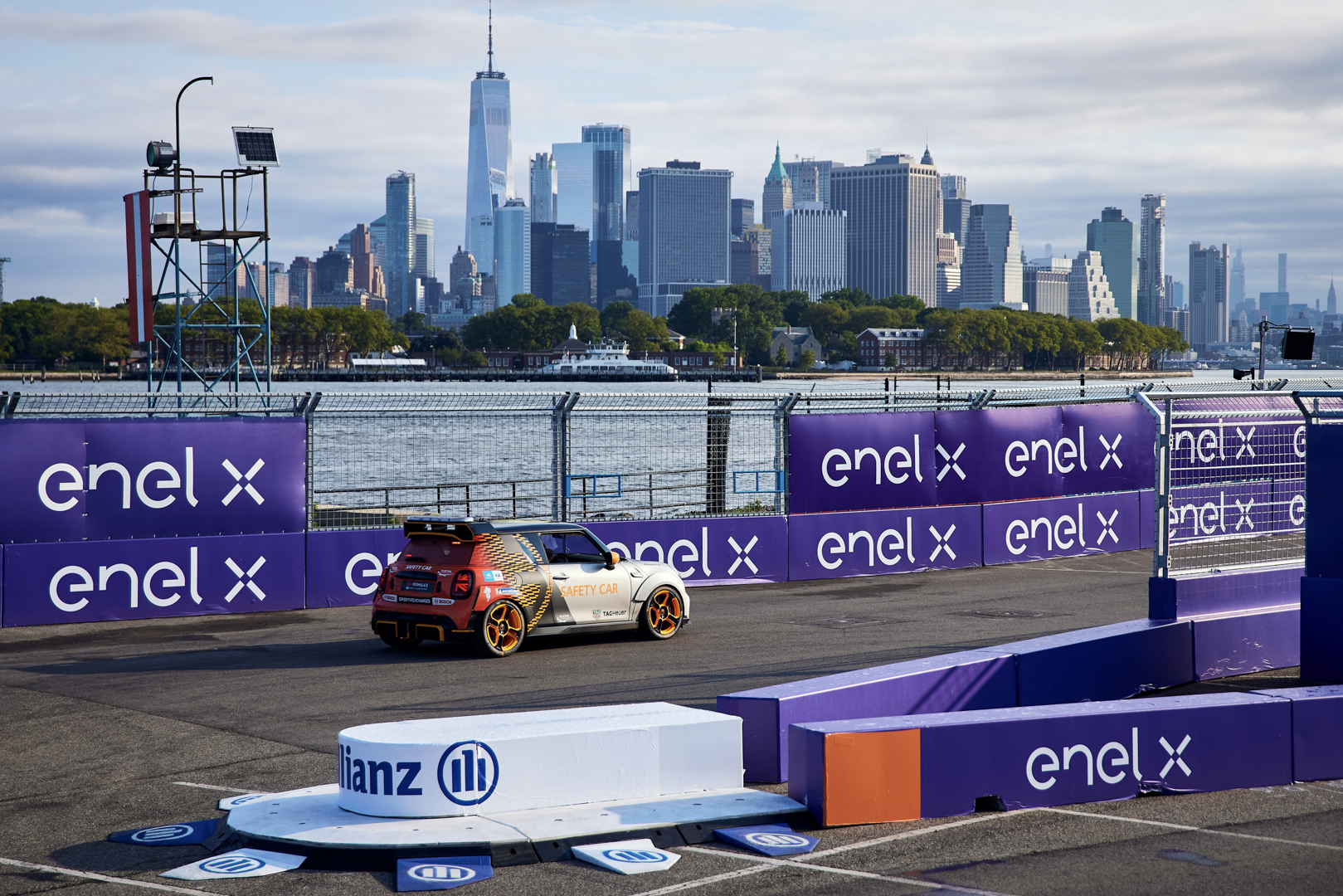 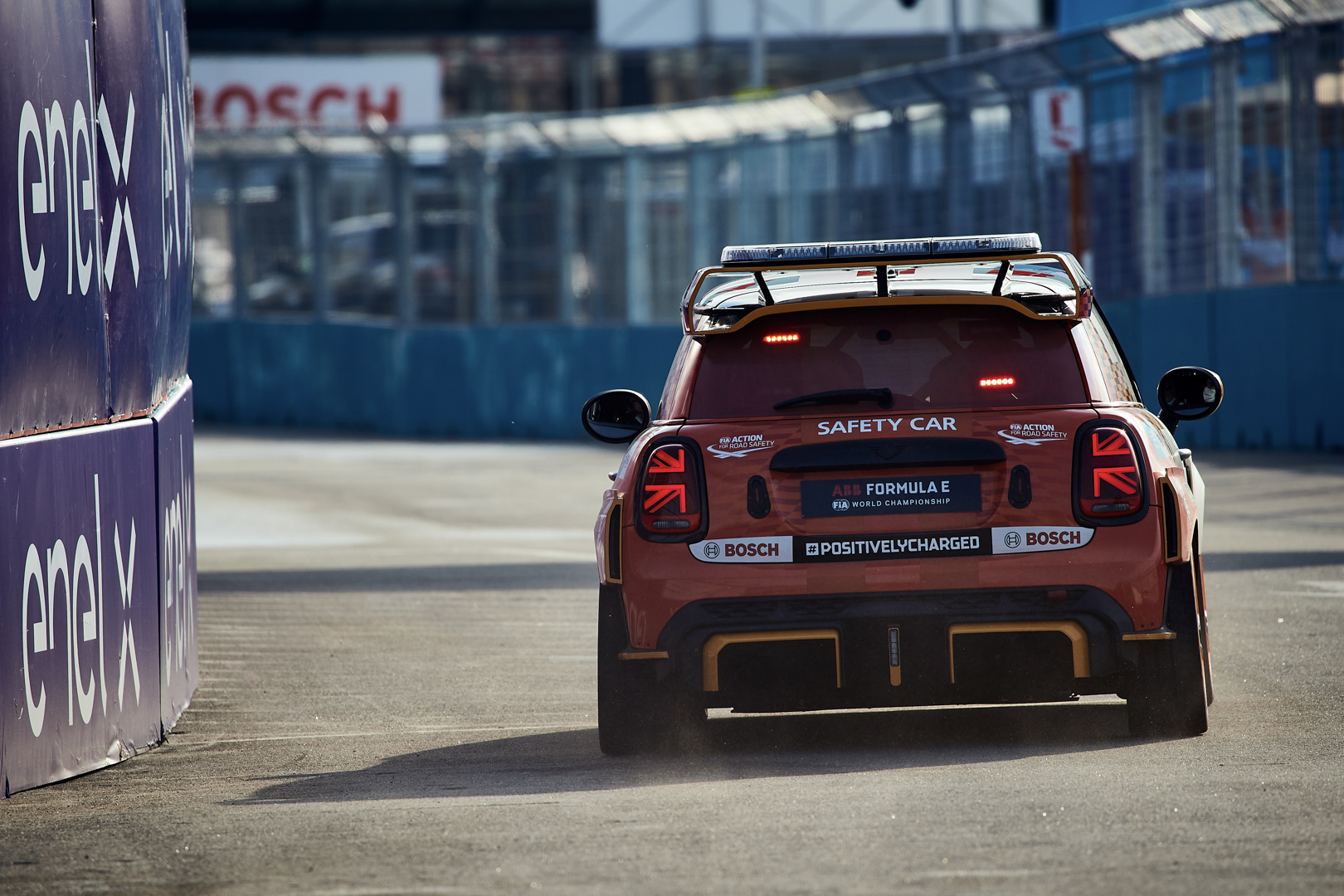