VIDEO: BMW M2 Comp vs Alpine A110 vs Porsche Cayman 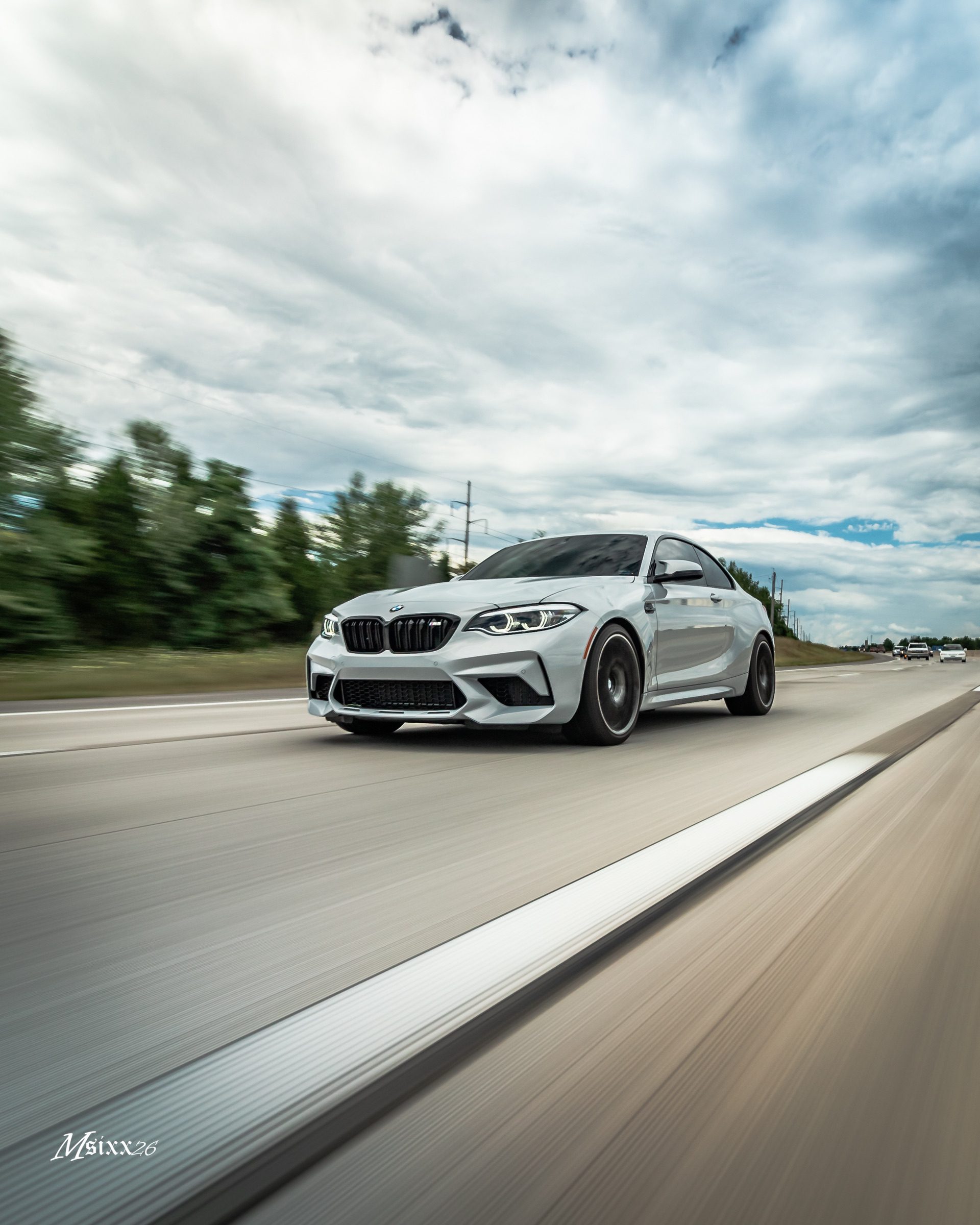 While most enthusiasts are drooling over the BMW M2 CS, and rightfully so, its little sibling — the BMW M2 Competition — is being overlooked. It might not be the perfect driver’s BMW, like the M2 CS is, but the M2 Competition still a fantastic driver’s car, one that can keep up with the best in the world. In this video from Lovecars, it proves it.

This new video features the BMW M2 Competition, driven by Tiff Needell, the Porsche Cayman GTS, driven by Paul Woodman, and the Alpine A110, driven by Italian racing driver Vicky Piria. All three cars are sports cars but they’re a bit different. The M2 Competition is the most different of the three, with its front-mounted 3.0 liter twin-turbo I6, making 405 horsepower. The Porsche Cayman GTS in this video is a bit older, using a 2.5 liter turbocharged four-cylinder engine, with 366 horsepower. Like the Cayman, the Alpine A110 is also mid-engine but uses a 1.8 turbocharged four-cylinder, with 252 horsepower. 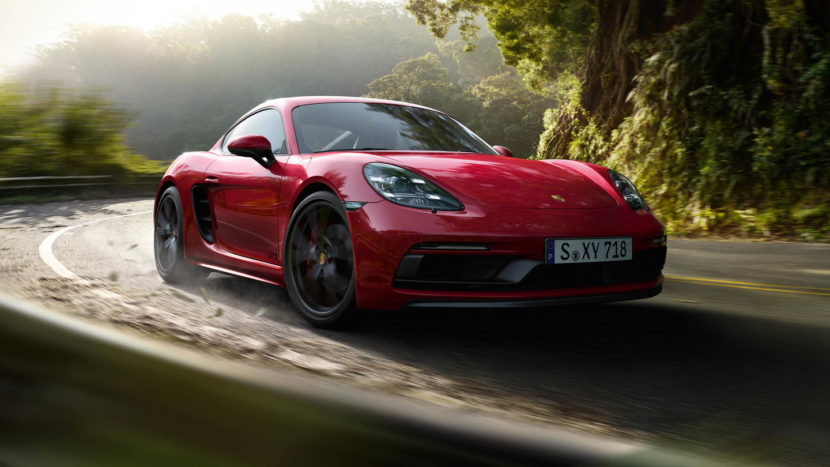 After they all drove their respective cars and give their thoughts, Tiff hooned all of them around the track to see which one drifted best. Thanks to its front-engine layout and by far the most powerful engine of the group, the BMW M2 Competition was easily the best drifter. In fact, wasn’t even close. While the M2 slid beautifully around the track, the Cayman and Alpine are too underpowered, have too much grip, and too much natural balance to be great drift cars.

Once Tiff was done fooling around, Vicky Piria hit the track with all three, to see which is fastest. The Cayman blew the doors off the other two, lapping the very small track nearly two seconds faster than the next-fastest car, the M2 Competition. Its balance, incredible brakes, and ability to hold onto speed through corners helped it secure the win on track. 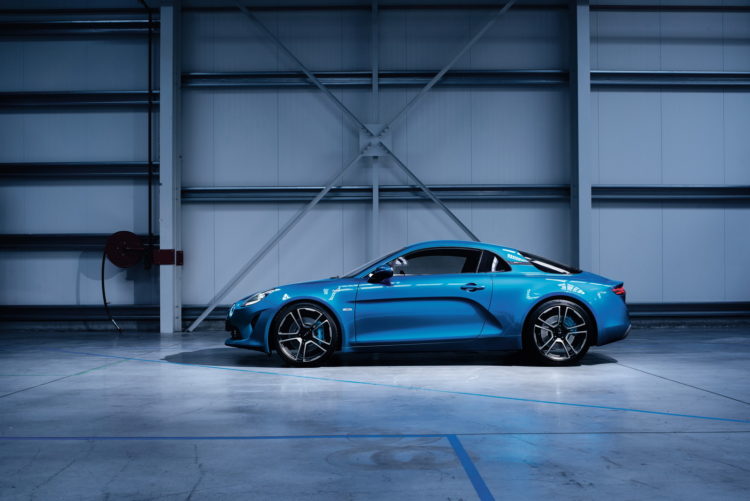 Following the discovery of which was quickest, it was time to decide which to take home. Two of the hosts chose the same car, while the other chose a different one. All three have their strengths and weaknesses, so which one was deemed the best and which one the worst?