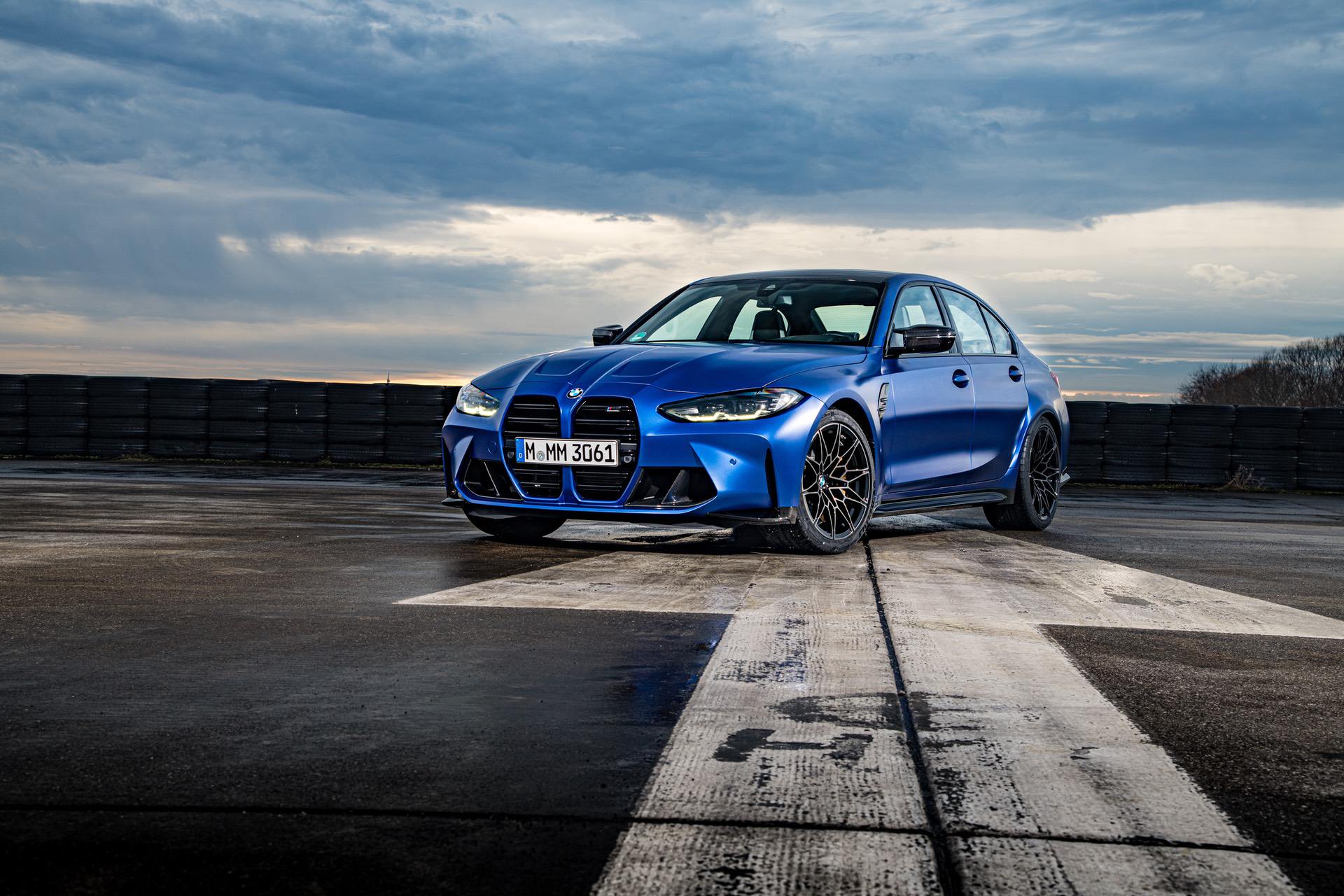 Joe Achilles is one of those fortunate guys that gets to go home to a BMW M3 Competition every day. He was one of the first people to pull the trigger on the new M3 and has already covered 3,500 miles with it. That round figure prompted him to make a special video on his YouTube channel, sharing his honest thoughts about the car so far. Therefore, if you’re still on the fence about the new car, you might want to take a look.

In terms of driving dynamics, a few things stand out immediately, especially compared to the old M3. Just like we mentioned in most of our reviews with the car, both on and off the track, the new M3 Competition even in rear-wheel drive guise, puts the power down a lot better, despite having more horses to deal with. The rear differential is just brilliant at doing its job and the wider rear tires might also have something to say. 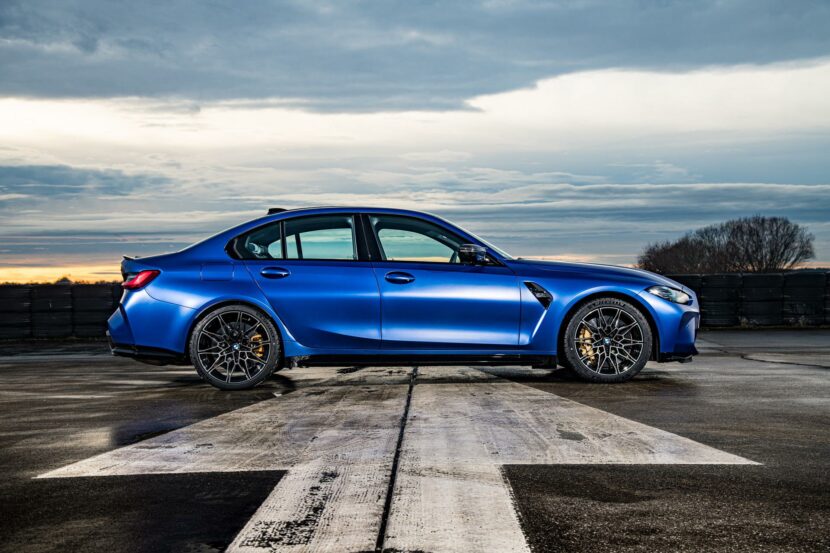 On the other hand, the missing connection offered by the DCT gearbox is sorely felt in the car, at least for Joe. The smoothness of the 8-speed, as fast as it may be, makes you feel a bit more disconnected from the car than in the old model. Sure, in the most aggressive setting, the DCT felt a bit too snappy even for Joe, but that gearbox made you feel a lot more in tune with the car overall.

Another one of his complaints was the sound of the engine. Not necessarily that it’s bad but mostly because the fake engine noise pumped into the cabin gets a bit tiring when doing long trips. One solution would be to change the exhaust system completely but not everyone’s willing to do that. There’s a lot more Joe decides to share about the car and you really should watch the video below if you’re interested in buying one.