VIDEO: How Can You Improve the Grilles on a G80 BMW M3 Competition

Home » VIDEO: How Can You Improve the Grilles on a G80 BMW M3 Competition

In case you’ve been living off the grid for the past year, you’ve probably seen the controversy regarding the mahoosive kidney grilles of BMW’s latest M3. I’ve been adamant, since driving it, that the car is so good, it’s worth buying even if you don’t like the grille. YouTuber Joe Achilles actually did buy one and seems to be enjoying the car quite a bit, even poking some fun at its controversial grille, with a customized license plate. However, the grille design isn’t only controversial, it’s actually a bit flawed, as well.

As Achilles points out in this video, the bottom part of the grille, which feeds air to radiators, is completely exposed, to allow for maximum airflow. However, that wide-open exposure allows all manner of rocks and debris to fire into the grille and into the radiator, potentially damaging the latter. So Achilles brought his car to have some wire mesh installed behind the grilles at the bottom, to prevent some of the debris that might try and enter at high speed. 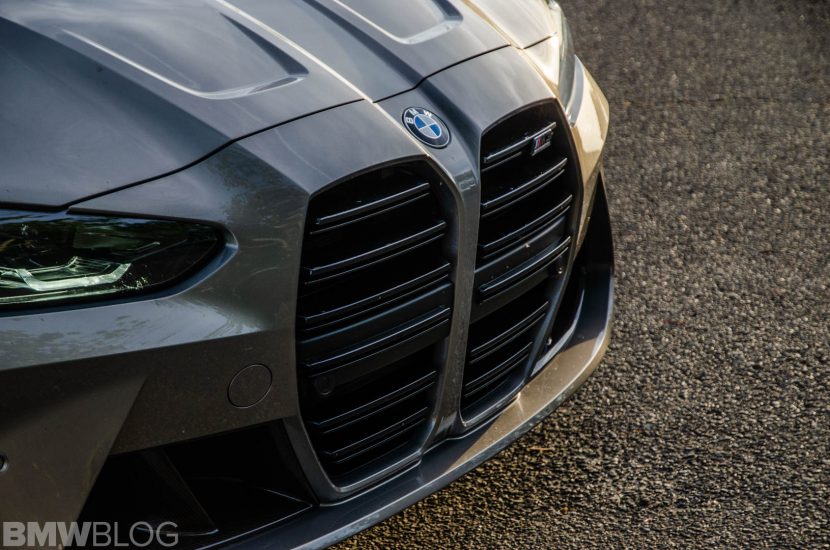 Now that I think of it, this is a good idea and it’s a wonder why BMW doesn’t install such mesh from the factory. It’s not going to be a 100-percent fix, as the mesh will still allow for some little pebbles and stones to get in, but it will keep the big, dangerous rocks for slamming into the radiator fins at the sorts of blistering speeds the M3 is capable of. I wonder why BMW didn’t install a mesh of some sort on the back side of the grilles. It’s not like they can get worse looking… (no offense, Joe!)

Achilles also took his car on the Petrolhead Tour in Spain, which will put a ton of miles on his G80 BMW M3 Competition, proving his car is no Instagram-queen. It’s a brilliant driver’s car and it should be a blast on such a trip.