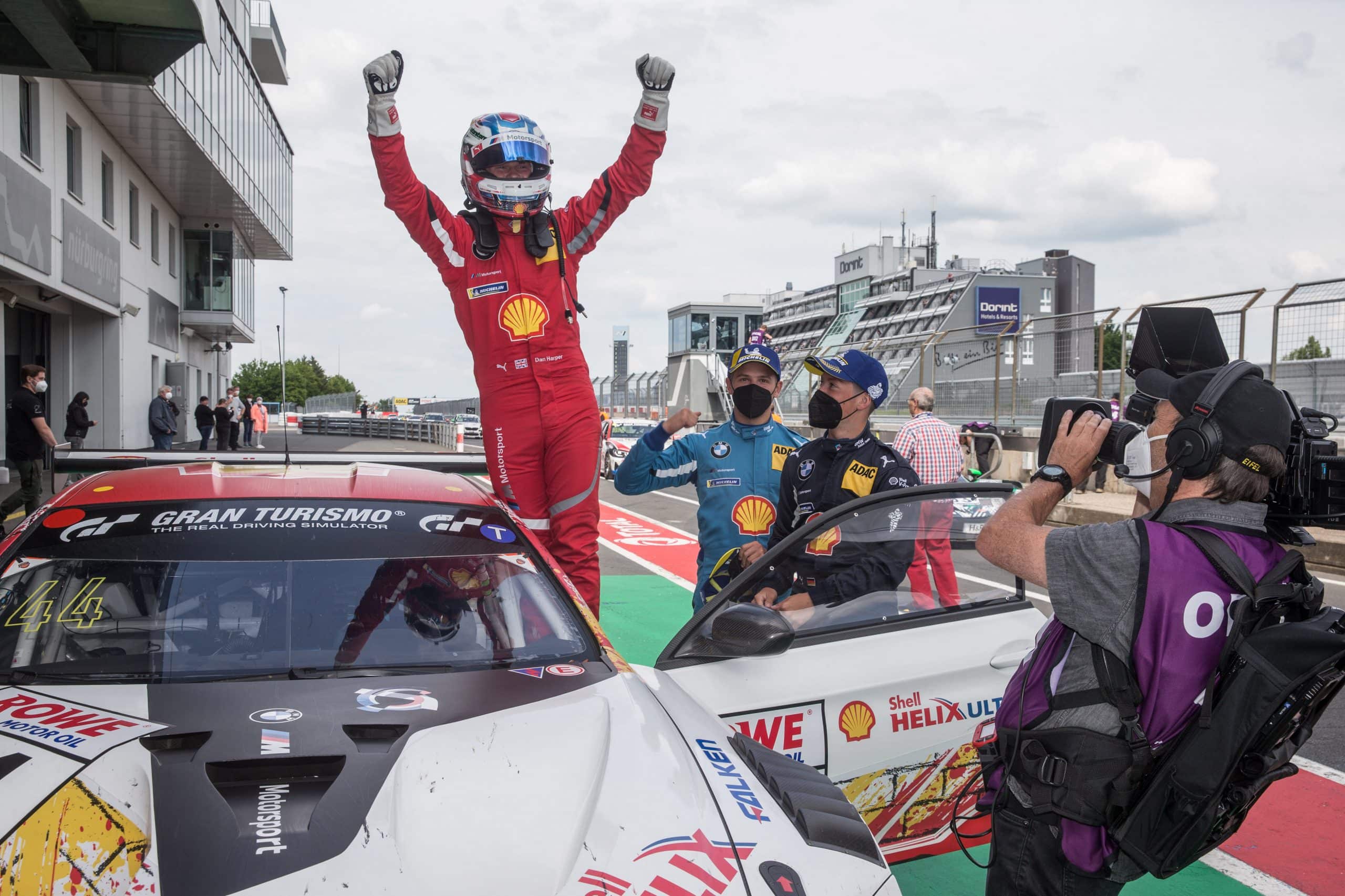 The BMW Junior Team had some work to do this weekend. The young trio raced in the 4-hour stage of the Nurburgring Endurance Series that took place on Saturday, on the famous track. Neil Verhagen, Max Hesse and Dan Harper had a great showing, the three managing to actually win the race aboard the BMW M6 GT3. It wasn’t easy either, as they had to face strong opposition from much more experienced drivers.

This win actually allowed them to write history. The three racing drivers are now the youngest ever to win an endurance race at the Nurburgring. Harper laid the foundation for this success in morning qualifying when he secured second place on the grid for the #44 BMW M6 GT3. Verhagen was first behind the wheel in the race, and kept the trio on course for a podium finish from the opening lap. 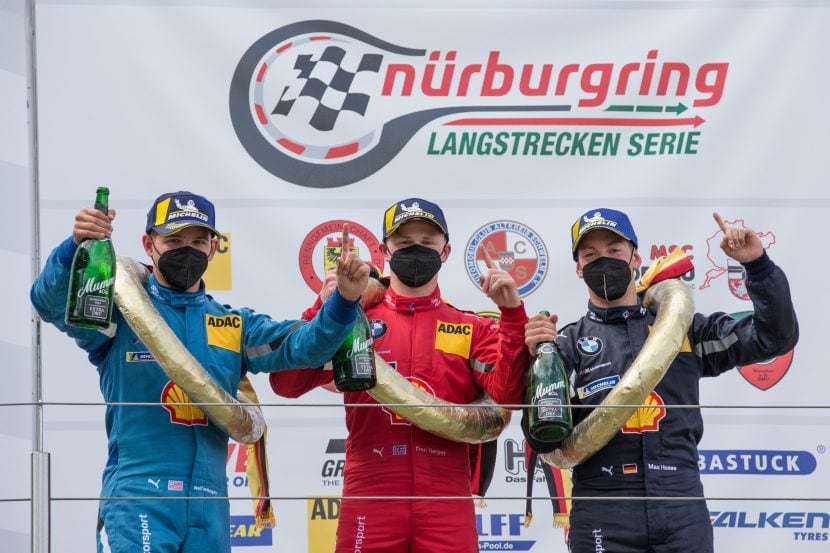 During Hesse’s stint, some of the lap times he set were five seconds quicker than his closest rivals. A drive-through penalty, which the team received two hours into the race following a collision at the start, initially saw the team drop back through the field. However, this was to be just a brief setback. With a good one and a half hours remaining, Harper moved to the head of the field in the #44 BMW M6 GT3. 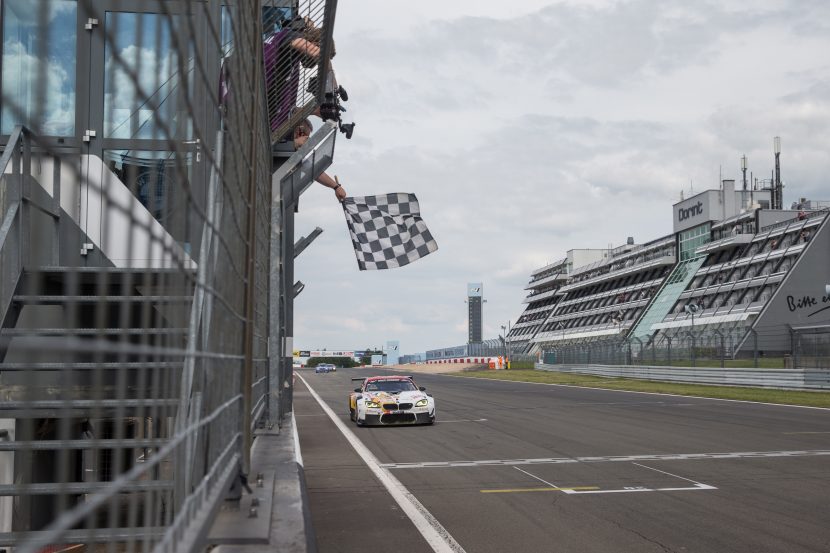 He then defended his lead superbly in a thrilling duel with the second-placed Audi. When both cars came in for their final pit stop at the same time, roughly 40 minutes from the end of the race, the Audi briefly took the lead. However, it only took Harper a few corners to retake the lead, as the team cheered on. After four hours of racing, the #44 BMW M6 GT3 crossed the finish line in first place. The car was run by BMW Team RMG.

“That was a fantastic race,” said mentor Jochen Neerpasch, who was spellbound as he followed the action in the garage. “In the 24-hour race the boys showed that they belong in the top class. However, they graduated in style here today. It was an outstanding performance. It was not gifted to them, but was a very tough race. The way they withstood the pressure was impressive. That is by no means a matter of course at this young age. The BMW Juniors have shown once again how well they work together as a team.”