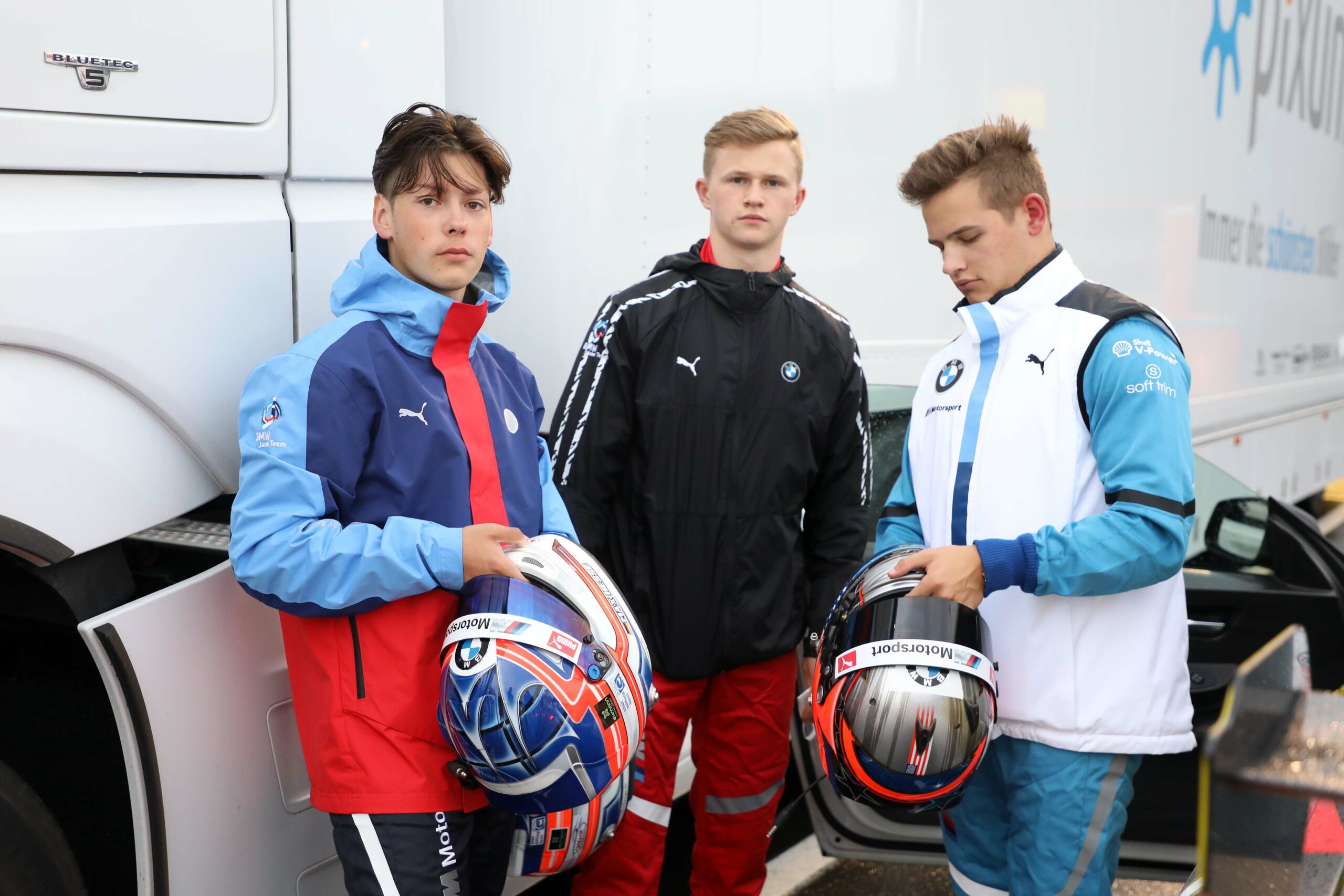 Just as the year 2020 was finishing off, and BMW was announcing its pullback from various motorsport events, a lot of us started to wonder where the newly reinstated BMW Junior Team will race. Well, good news came through the wire this week, as the Bavarian announced that the youngsters will compete aboard the BMW M6 GT3. That’s a big step up from the M240i Racing or M4 GT4 they drove last year.

According to BMW Motorsport, Dan Harper, Max Hesse and Neil Verhagen will contest the full race season on the Nurburgrig Nordschleife, including the 24-hour endurance race. They will be racing the car run by BMW Team RMG. “Working with young drivers is always very interesting and the Juniors proved last year already, that they are very professional,” said Team BMW RMG principal Stefan Reinhold. 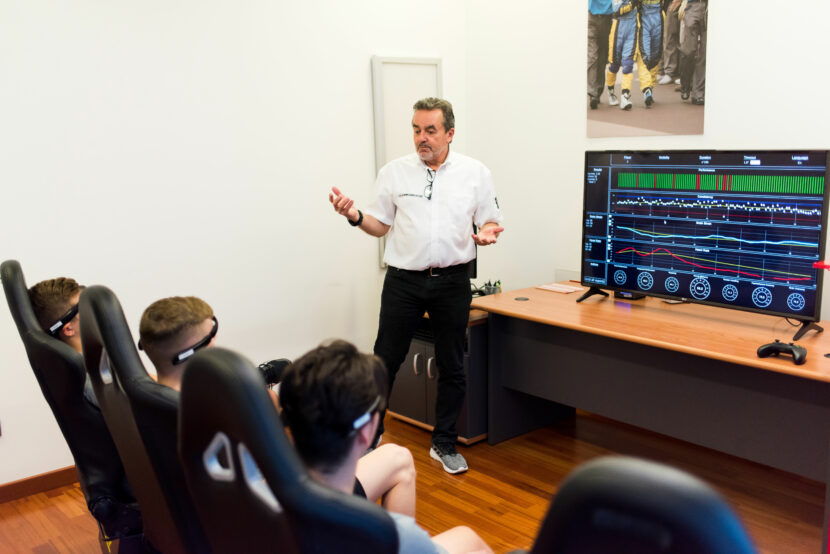 “I am confident that we will benefit greatly from each other. We can help them with our experience and expertise, just as they can help us by bringing new perspectives to the team. Our approach has not changed. As we did in the DTM, we want to show the greatest degree of professionalism to get the maximum potential from the drivers and the cars. For this reason, regular meetings here in Andernach, both before and after the races, will become the normal routine for the Juniors. Fortunately, nowhere is too far away in the Eifel region,” he added.

Before their first outing on the Nordschleife with the BMW M6 GT3, the three drivers will travel to Viareggio, in Italy, where they will spend the next ten weeks improving their physical and mental performance. The first race with the BMW M6 GT3 on the Nordschleife is scheduled for 27th March. The exact schedule will depend on how the pandemic develops so let’s hope for the best.