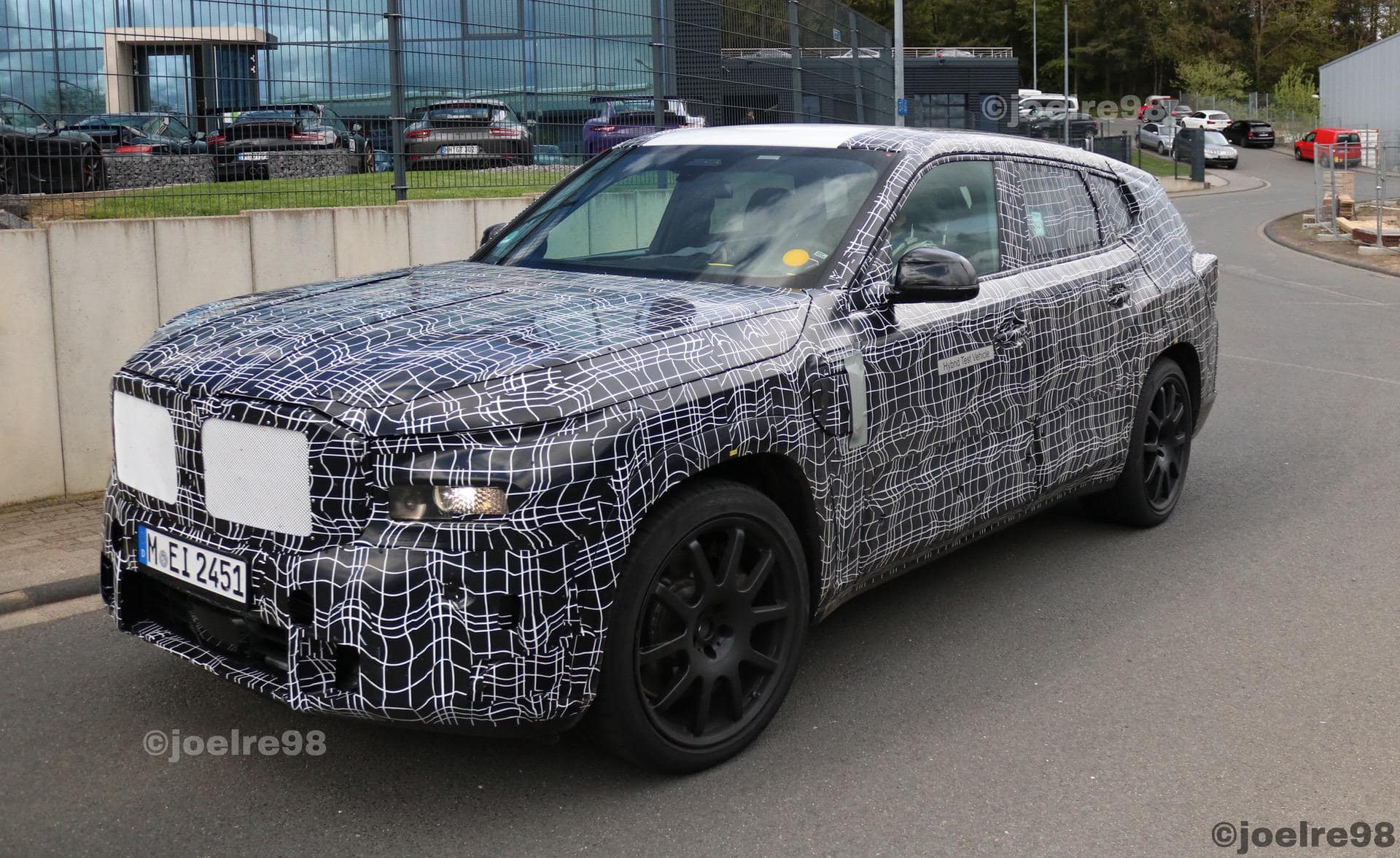 We recently learned that BMW M’s first-ever bespoke model will actually be called the “XM”, and not “X8″ as we previously thought. Now we’re learning that the new BMW XM will officially start production in December of 2022, making it a 2023 model. According to sources, the BMW XM will start its life in December 2022 but also that BMW already has an exact end date in mind — November 2027. It’s not unusual for brands to have an estimated production end date but it’s usually never made public.

Also, this one is a bit short, with only five years of production, one year shy of BMW’s typical life cycle. With such an exact end date for its production, especially one that’s earlier than usual, we wonder if BMW has some interesting powertrain plans in the works.

There’s some more rumored info about said BMW X8, too. For starters, it gets a clever rear diff as standard kit, along with sport brakes (painted in dark blue but black and red are available), carbon fiber trim, and 21″ wheels to start with, 23” wheels are optional.

Sometime in mid-2023, it’s also said to get some kind of self-driving assist upgrade, presumably because BMW will be launching some new system at the time. We know that BMW isn’t hyper-focused on semi-autonomous driver aids at the moment, but it seems as if it has a plan in the works.

When the BMW XM debuts, it will pack a 4.4 liter twin-turbocharged V8 with hybrid power. Power is supposed to be over 700 horsepower, which would make it the most powerful production BMW in history. We’ve also seen a great many spy photos, so we know it’s going to be a relatively good looking SUV, one that looks nothing like its Bavarian siblings.

The launch date of the BMW XM is still a long ways away and we still have much to learn about it. But it’s shaping up to be an interesting car and one that could change a lot about BMW M.