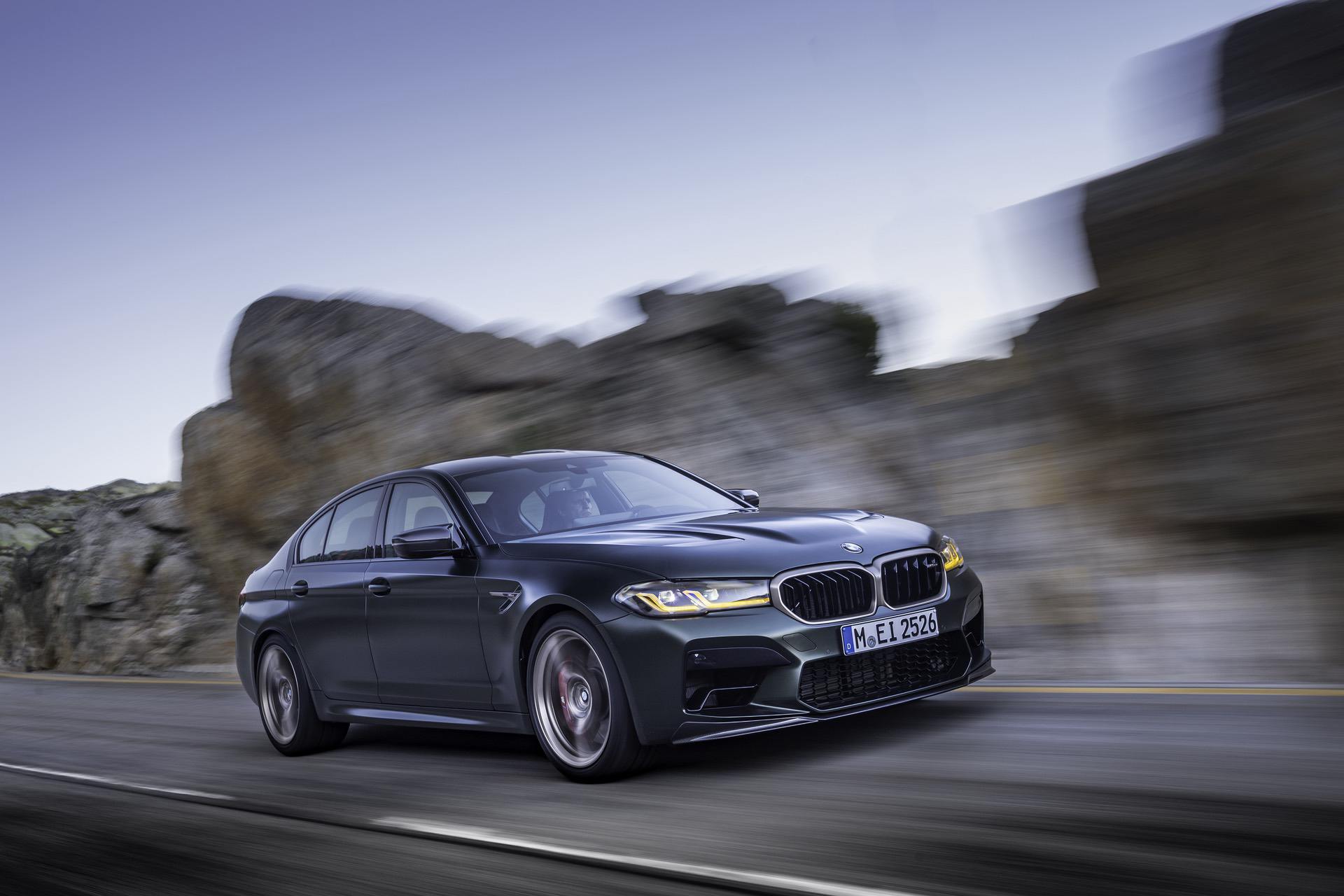 There’s no doubt in anyone’s mind that the BMW M5 CS is one of the fastest cars in production today. When it comes to BMW’s history, the M5 CS is actually the fastest, most powerful car they ever made but, even if you change the scale to the entire industry, it’s is still one of the fastest cars you can buy. If we’re talking sedans, there are few models that can keep up with it.

The impressive performance this car is capable of needs to be put in context or in video in order to get a better grasp of what we’re actually talking about. On paper, the specs tell a part of the story, but just reading some numbers doesn’t really paint the full picture. The 4.4 liter twin-turbo V8 under the hood has been massaged to make 635 horsepower, ten more than what you’ll find on the Competition M5 but torque remained the same, at 750 Nm (553 lb-ft). 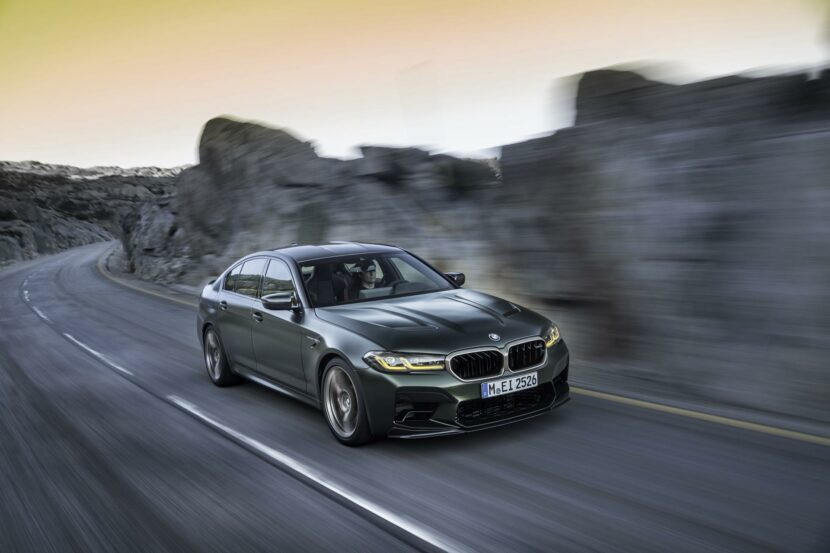 That may not seem like a huge increase and it really isn’t. However, the other subtle tweaks the car got do add up and they create this monster of a land missile. The all-wheel drive M xDrive system plays a huge role when it comes to putting that power down and the eight-speed automatic gearbox also chips in for a perfect harmony. Together, they allow the M5 CS to reach 100 km/h (62 mph) in three seconds flat, according to BMW, and a top speed of 305 km/h (189 mph).

Those numbers are modest though. Repeated tests showed that the M5 CS can drop under 3 seconds, easily, without any previous prepping being necessary. The top speed also seems to be rather easy to reach behind the wheel of the most powerful M car ever made so far, the video below being absolute proof in this regard. However, doing it on public roads, even if they are unrestricted Autobahns, does come with a risk. To see what that may be, check the 1-minute mark in the footage below for a hair-raising experience.