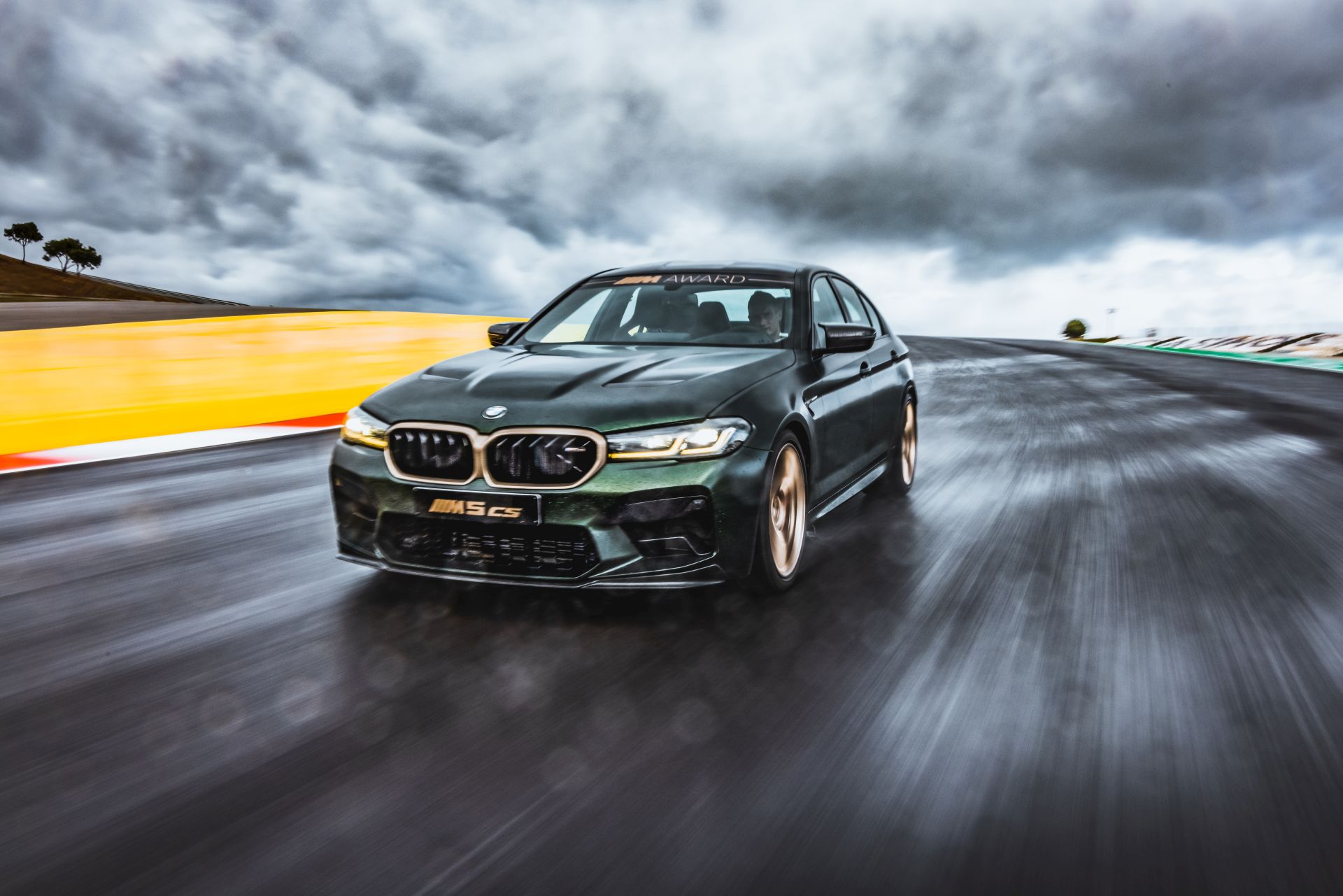 After the massive media success that has been the BMW M2 CS, the Bavarians doubled-down with another purist’s car — the BMW M5 CS. When the M5 CS was first revealed, the headlines were all about its power. With 627 horsepower, the M5 CS is the most powerful car BMW has ever made and, due to its lightweight diet, it has the best power-to-weight ratio of any Bimmer ever made. So it should be the fastest car in BMW history, right?

It’s certainly the fastest car Joe Achilles has ever tested. During his time with it, Achilles used a Racebox to record an official, GPS-confirmed 0-60 mph time. BMW claims the M5 CS will hit 62 mph (100 km/h) in 3.0 seconds flat. What did Achilles get? An astonishing 2.75 seconds. That’s faster than an Audi R8 V10 Performance, a McLaren 570S, and a Porsche 911 GT3 RS and yet it has four doors, four seats, a big trunk.

However, the BMW M5 CS is about much more than just straight line speed. With its steady diet of carbon fiber, incredible bucket seats (both front and back!), and BMW’s complete revision of its steering and suspension tuning, the M5 CS is the absolute best driving big Bimmer on sale today. Achilles notes that the new suspension is not only more composed and athletic than any other M5 but it’s also just as comfortable as the standard M5.

We haven’t driven the BMW M5 CS yet but if BMW can work the same magic for it as it did for the M2 CS, it’s going to be a sensational car. I can’t wait to get my hands on one and really push it on some good driving roads, to see if BMW has yet another hit on its hands. After the M2 CS, BMW has earned a ton of respect back from enthusiasts, so I can’t wait to see if the Bavarians have kept the ball rolling with this.