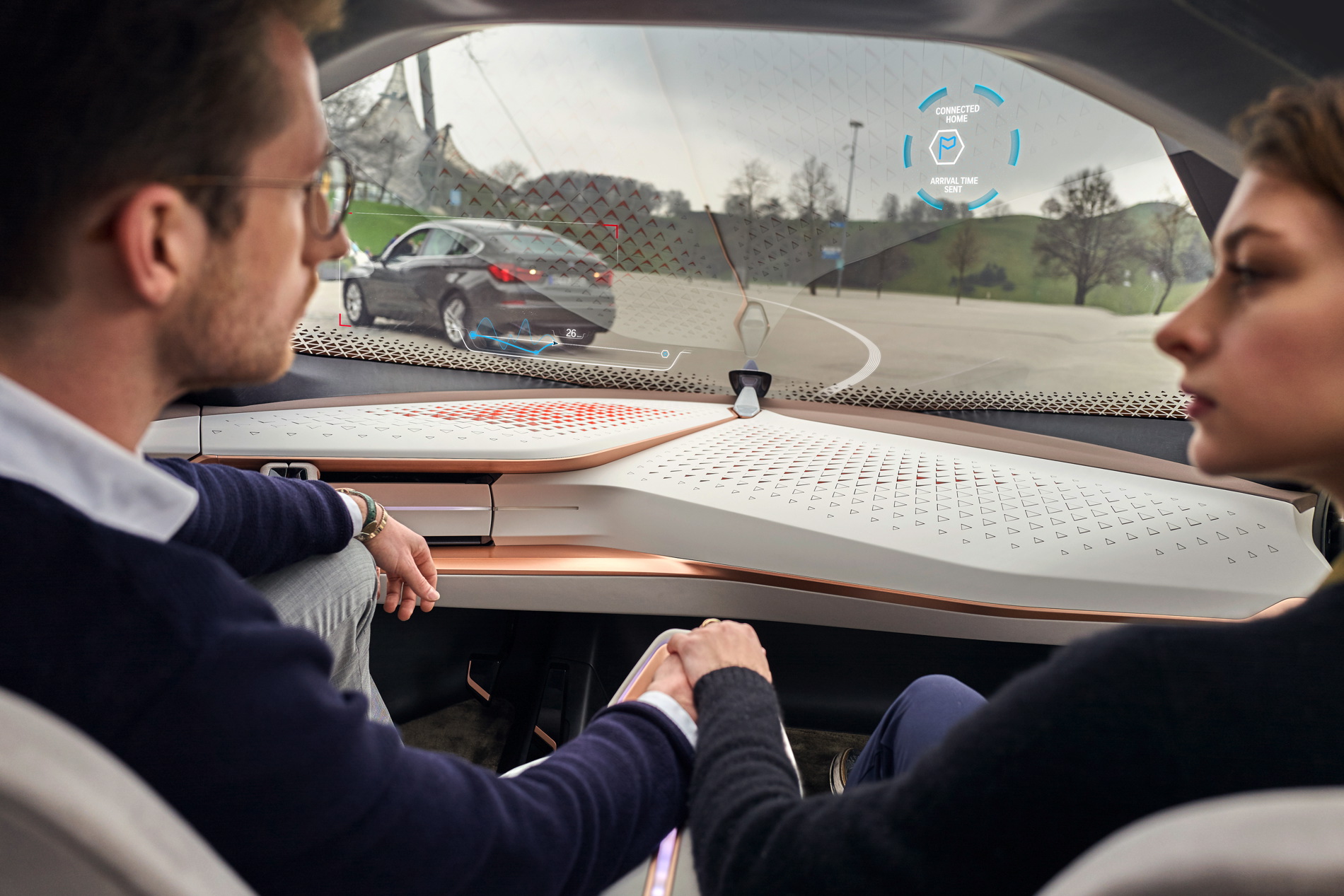 It’s no secret that one of the major driving advancements in the near future will come from autonomous driving. So far, BMW models are offering Level 2 autonomous functions. That implies the cars can maintain a safe distance from the car ahead, keep you in lane and make driving in boring situations a lot easier. But Level 2 still requires the driver’s full input and attention, and that’s the reason why true Level 3 self-driving features are yet to arrive.

BMW has been working on autonomous driving for years, and we even got a look behind the scenes at one of their global labs in Shanghai. The first model expected to bring Level 3 features is the newly released BMW iX electric SUV. In a recent interview with Frank Weber, BMW R&D boss, we asked when the company plans to unveil those new features. “Level 3 systems are not yet offered on a wider scale and there’s a good reason for it: they aren’t exactly legal or 100% safe for now,” Weber said.

“The iX and iDrive 8 come with a new setup for driver assistance features,” added Weber. “There are 40 new features that enhance the functions from the previous models. In 2022 we will introduce Level 3 autonomous driving. But to go through the certification process is a tricky thing because you have to prove that the autonomous driving vehicle is safer than a human driver.”

Weber went on to explain that the current Level 2 or Level 2+ systems promoted by others aren’t capable of true self-driving. “Level 2 means you are still responsible for the car and have to be alert at all times, to make sure nothing goes wrong,” Weber told us.

The R&D chief says that the first Level 3 functions will all come on highway driving because there you will find manageable driving conditions. “Currently we are driving hundreds of millions of miles on highways without major incidents. And we are now going through the whole process validating all possible and impossible driving situations.” Of course, those are not all actual miles but rather data driven simulations. 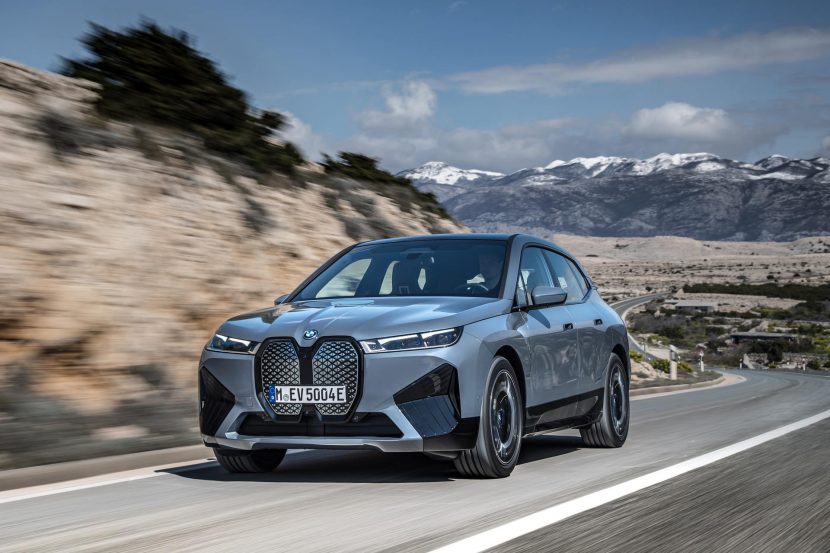 Even though Level 3 is missing from the iX launch, the new electric SUV is fully equipped for Level 3 features. “You need a very stable vehicle environment,” Weber told us. “You need a completely finished vehicle like the iX and you can make all the validations on this vehicle. It’s a data driven process and those millions miles are simulated. You will see the Level 3 introduction in 2022.”

Weber ends our interview with another note on the Level 2 vs. Level 3 differences. “Level 3 is a huge tech difference to Level 2 functions. There is a very clear boundary between Level 2 and 3. Level 2 means the driver is in control and the level of redundancy is lower than true Level 3 driving. They might sound so close, but it’s a totally different technology. Therefore, we need to pass the responsibility from the vehicle to the driver, so the car needs a different technology.”