What is the BMW Remote Theft Recorder?

Home » What is the BMW Remote Theft Recorder? 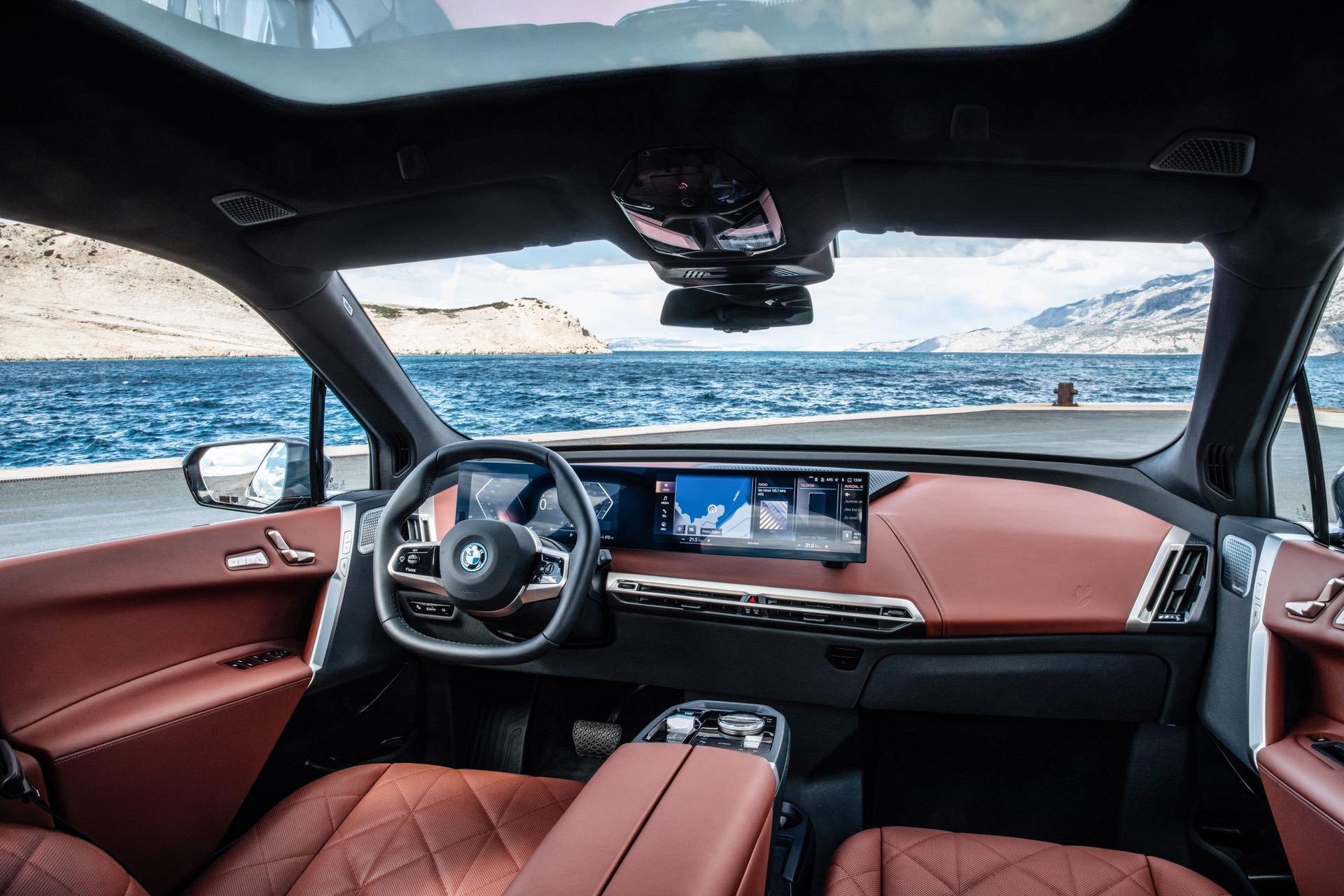 The BMW iX arrived earlier this week and it is by far the most advanced model ever made by the Bavarians. The list of high-tech feature is quite extensive, but there is one that stood out among many: the Remote Theft Recorder. The new feature works in conjunction with the overhead interior camera which is triggered when the alarm system goes off. The iX’s owner is then notified on its smartphone and he’s able to access and save the pictures from both the interior camera and the cameras at the front and rear of the vehicle and on its exterior mirrors. The images can also be combined to form a 360-degree panoramic view. 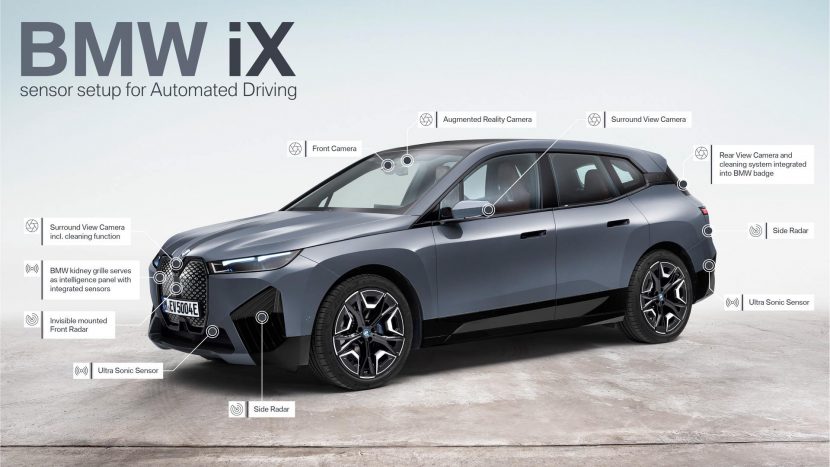 Of course, privacy concerns are at the top of the list for any customer. But BMW says that when the interior camera function is opened for the first time, a data privacy disclaimer containing all the relevant information flashes up in the display prior to activation. This disclaimer must be accepted before pictures can be taken, and these are subsequently only stored locally in the vehicle. Images are only transmitted if they are requested by the customer via the My BMW App. This is done directly using end-to-end encryption; no pictures are stored on BMW servers. Customers have the option of deactivating the camera’s picture-taking function again at any time.

And while the BMW Remote Theft Recorder is meant to be a safety feature, the overhead camera can be used in a fun way as well. The driver and passengers can take snapshots during a road trip, allowing them to capture special moments and share them with friends and family. Pictures can be taken by voice command, gesture or touch control, and there is also the option of a self-timer (three second delay).

The camera system can even be set to only take a photo when at least one of the occupants is smiling. The camera operates in HDR mode, while the night mode produces sharp black-and-white images even at night or in low light conditions. Pictures can be shared by simply scanning a QR code in the control display with any smartphone connected to the car via WiFi.