What Makes a BMW M CS Different from a standard M Car?

Home » What Makes a BMW M CS Different from a standard M Car? 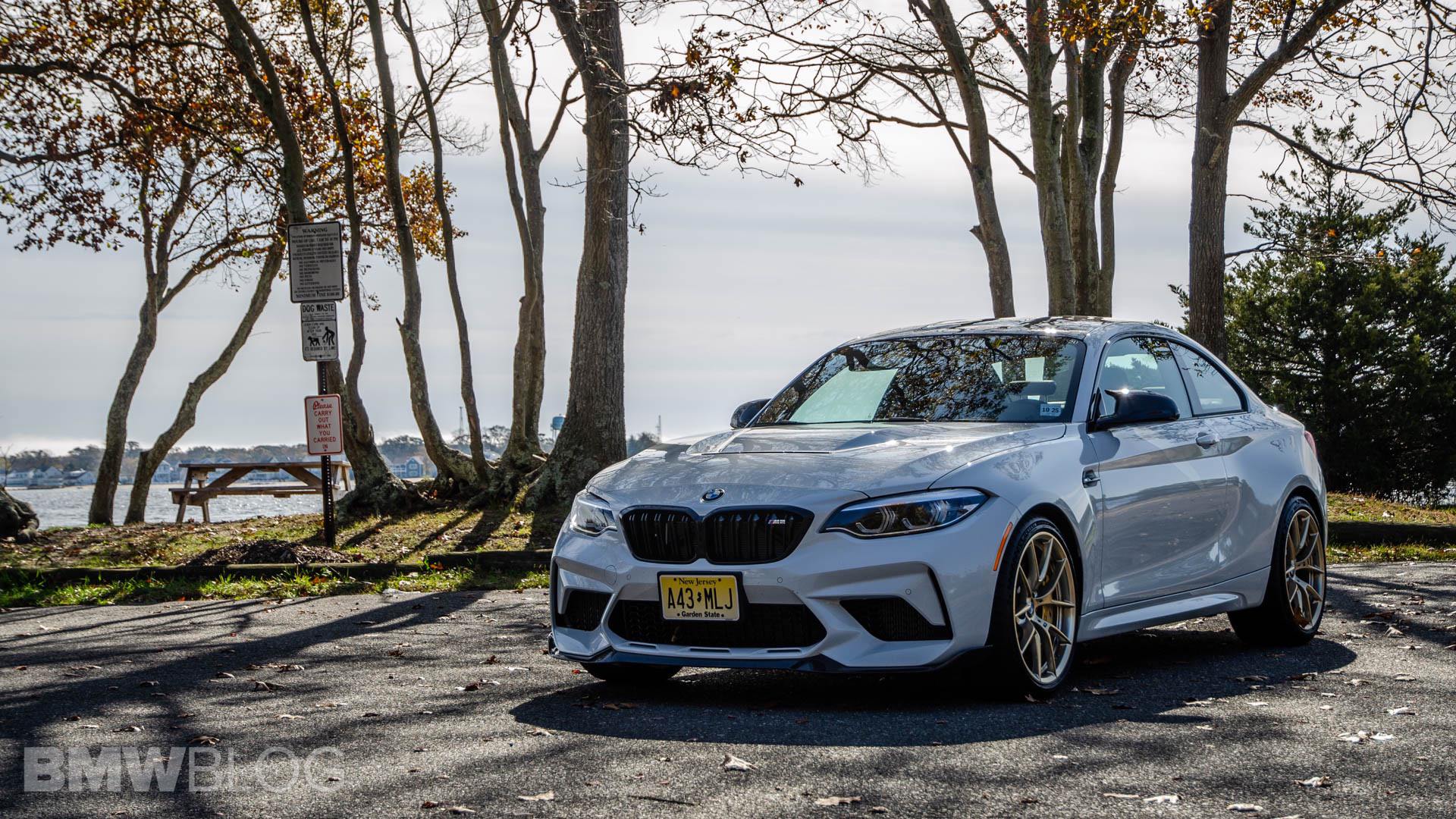 This might be the most cynical time in the history of the automobile, with brands slapping iconic nameplates on cars that don’t deserve it, other brands clearly crafting their entire design languages to fit certain market’s customers, and some brands charging monthly fees for options that are already installed on cars. So when BMW slaps a “CS” badge on one of its M cars and jacks the price up $30-grand, it’s easy to be cynical about BMW’s motivations. So what makes something like a BMW M2 CS different from the standard and are the differences, or lack thereof, worth it?

First, let’s start off with what the name “CS” means. It stands for “Coupé Sport” (just say it with a German accent and you got it) and it started on the iconic E9-generation of cars, such as the BMW 2800 CS and 3.0 CS, back in the ’70s. While it technically still means Coupé Sport, its real-world meaning is actually a bit different.

Let’s take the current BMW M2 CS, for example. The standard M2 Competition starts at $58,900, while it took over $80,000 to get your hands on a BMW M2 CS. So why the extra cash? There are a surprising amount of reasons. As much as car enthusiasts like to mock the “M” in “M Division” for standing for “Marketing”, the BMW M2 CS is far from a marketing ploy. 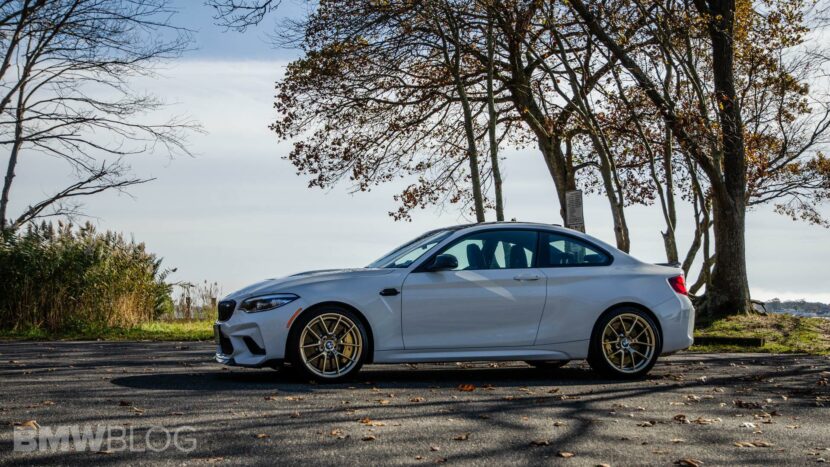 For starters, the M2 CS makes 444 horsepower, up from the standard 405 horsepower of the M2 Competition. It also gets some lighter body panels, such as a carbon fiber roof and carbon hood. The steering is massively improved, as is the suspension, thanks to the new bespoke-tuned adaptive dampers. Not only is it sharper and sportier but it’s also more composed over rough pavement. BMW also tuned the rear differential, making it less spikey than the standard M2 Comp.

Driving the BMW M2 CS back-to-back with the M2 Competition reveals a car that’s dramatically improved. Yes, the standard M2 Comp is a fabulous car and can get close to the M2 CS with some modification. However, there’s no denying that the M2 CS is a properly special machine, one that’s absolutely worth the extra money over the M2 Competition.

So what are “CS” cars now, in today’s meaning, and how do they differ from standard M cars? They’re sharper, more aggressive, more pure, and more special. The cynic in all of us wants to believe that CS cars are just cash-grabs but they aren’t. They’re real and they’re spectacular.