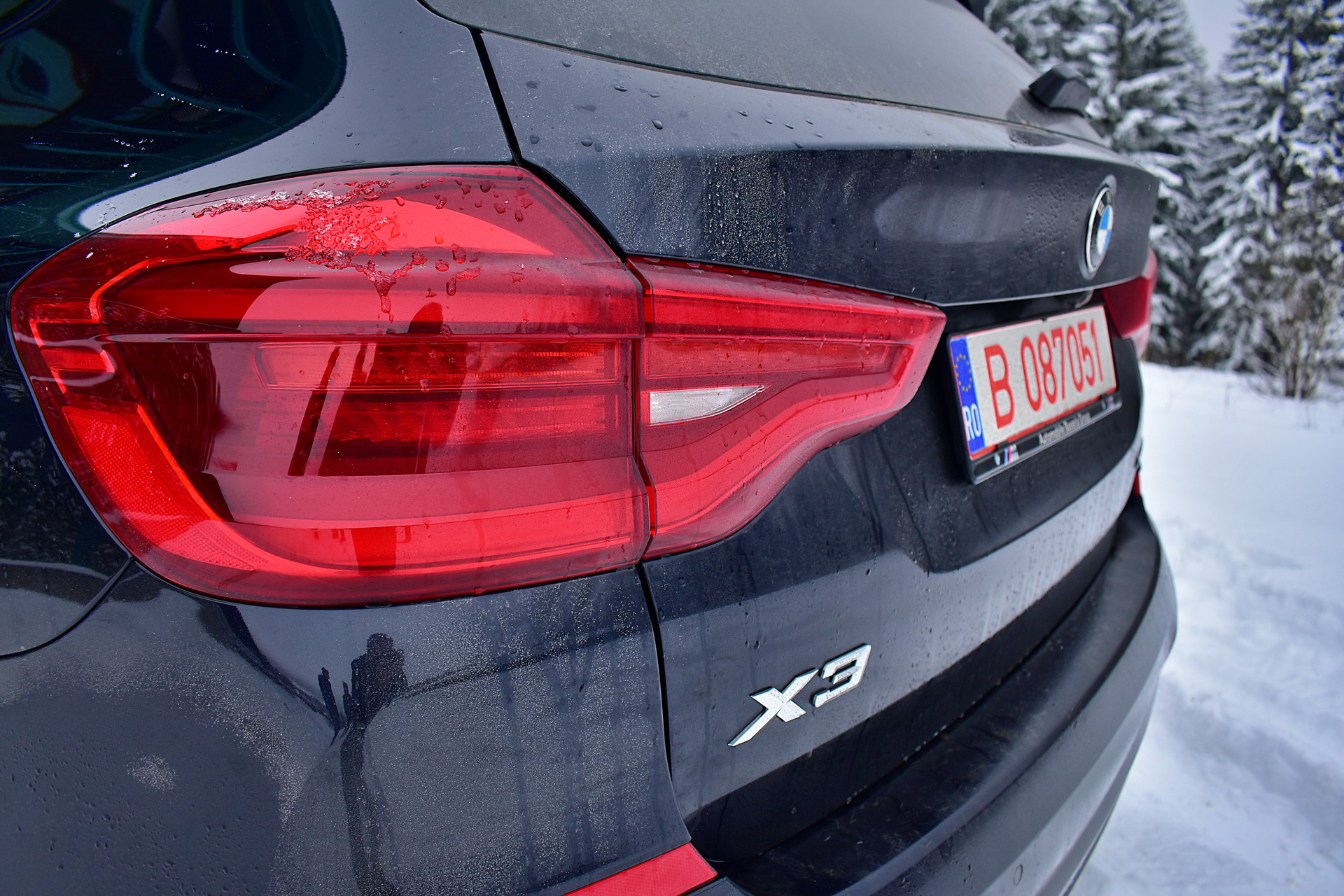 The 2021 BMW X3 Facelift has apparently leaked ahead of schedule. Courtesy of BMW Spain, one image reveals some of the design changes on the X3 LCI. Of course, some of the details are still hidden, considering the side view photo, but we get to see some updates on the X3.

First and foremost the refreshed BMW X3 will come with a set of new wheels. They feature a two-tone color and a sporty design which suits the character of the X3 with the M Sport package. Next, we get a glimpse at the slightly restyled headlights. The leaked image points also to a new graphic design inside the lights.

There isn’t much to see on the kidney grille, but we suspect that the facelifted BMW X3 will get interconnected kidneys, similar to the BMW iX3 electric car. They don’t seem to have grown in size so that will definitely sit well with some of the BMW fans. We expect some changes in the back too, but unfortunately they are not visible here.

The interior of the BMW X3 G01 LCI is also spared from the Spanish leak, but the BMW will likely implement some innovations here as well. We expect to see a larger infotainment system and potentially the new iDrive 8.

This leak won’t change the release plan for the car, but it’s likely that we will find out more within the next few weeks.