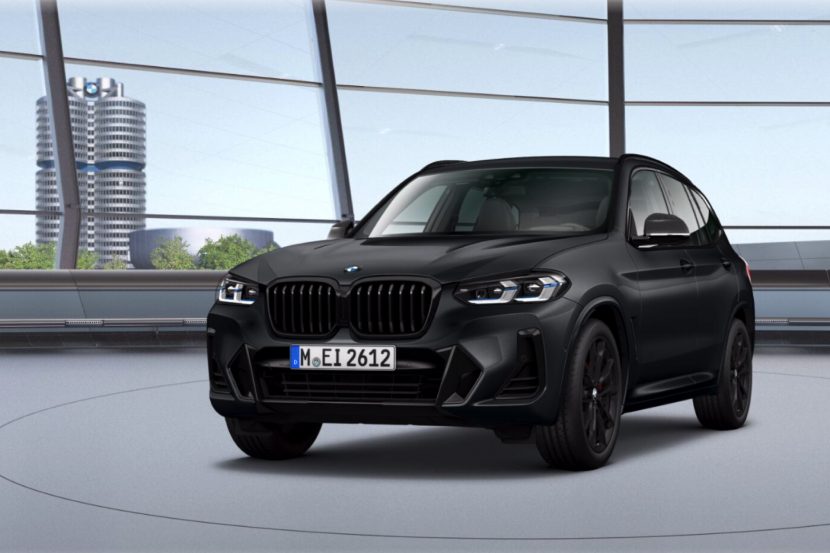 The 2021 BMW X3 Facelift was unveiled earlier this week, but the official photos only showed the basic package. Today, thanks to the BMW online configurator we can now see the updated crossover with the… 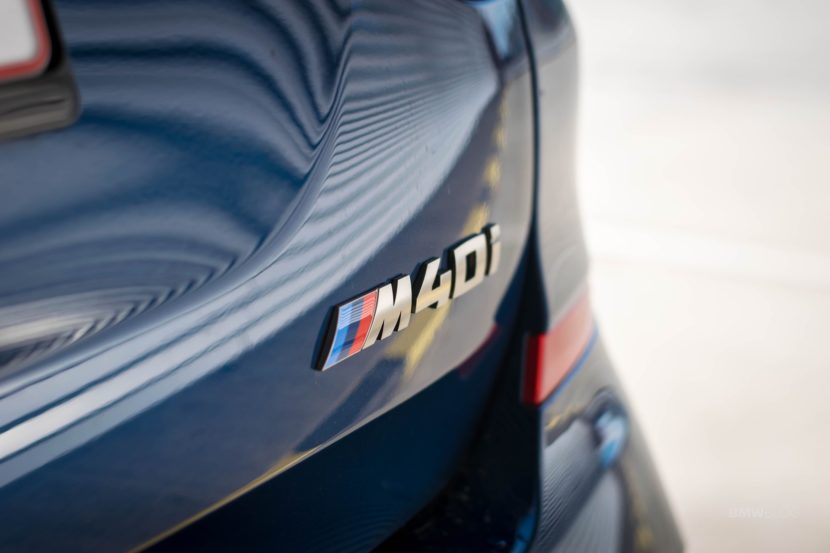 Second leak of the 2022 BMW X3 Facelift is under way. This time, the leaked images hail from China. And contrary to other leaks, the images are of fairly high quality and showing the car…

BMW doesn’t have to change much about the current X3 to keep it successful until the end of its life cycle. A facelift is coming but it’s likely going to be relatively subtle, as the… 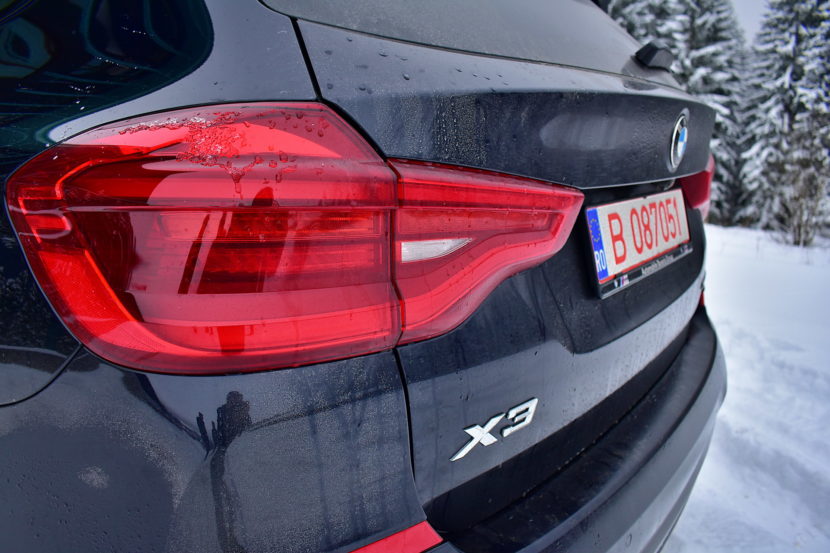 The 2021 BMW X3 Facelift has apparently leaked ahead of schedule. Courtesy of BMW Spain, one image reveals some of the design changes on the X3 LCI. Of course, some of the details are still… 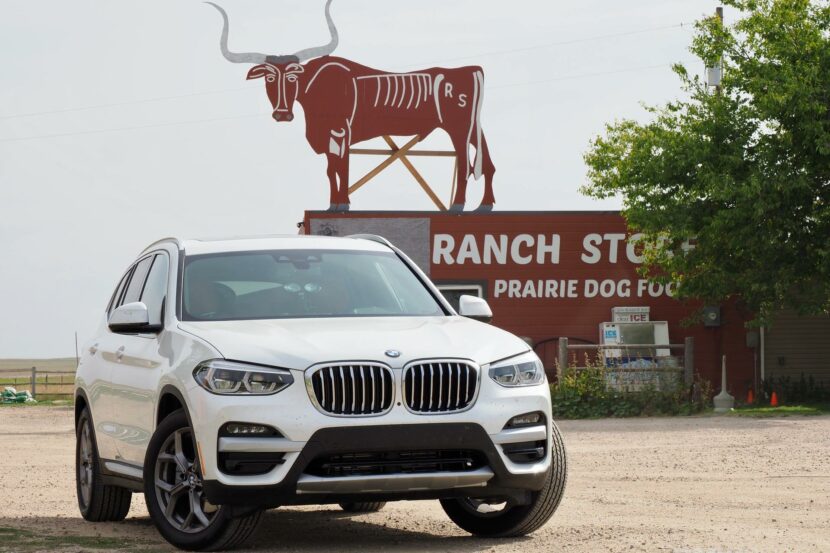 The 2021 BMW X3 xDrive30e is the Bavarians’ first plug-in hybrid for the X3 lineup. It has a nicely packaged battery just in front of the rear axle that adds 17-18 miles of pure electric…

The BMW X3 is doing rather well right now, even though it’s slowly becoming one of the oldest cars in the BMW range. The current model will get a facelift next year. Therefore, we’ll be…