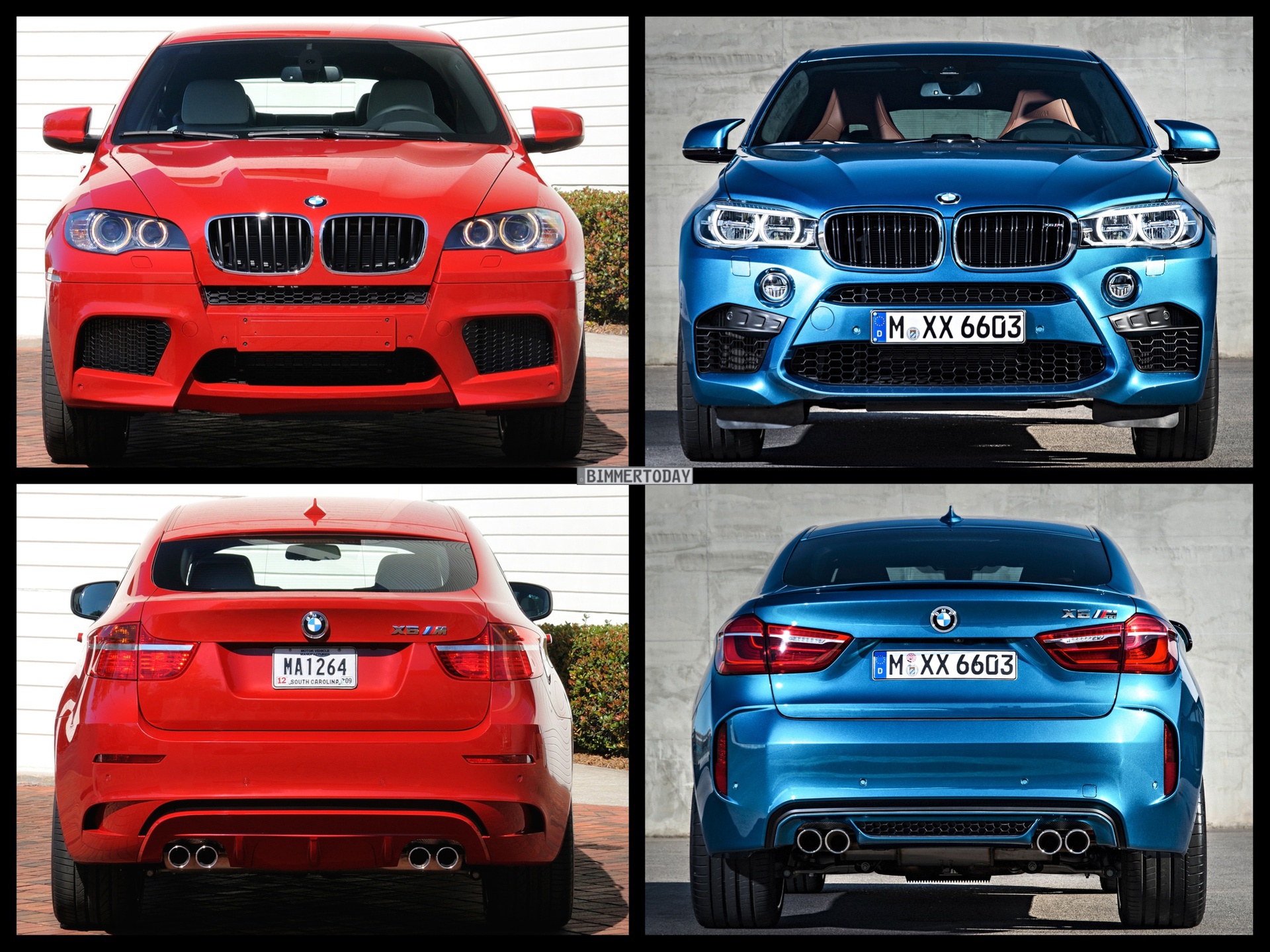 We bring you a photo comparison of the new F86 BMW X6 M and the E71 BMW X6 M. In 2009, BMW surprised the premium SUVs market with the launch of the E71 BMW X6 M, an all-wheel drive SUV on steroids delivering a peak 555 horsepower from a new V8 TwinTurbo engine. The second generation F86 X6 M picks up where the predecessor has left off and builds atop a successful recipe.

Judging by the photos below, the new X6 M is more confident, more athletic and stands out even more with its lower center of gravity than its predecessor. 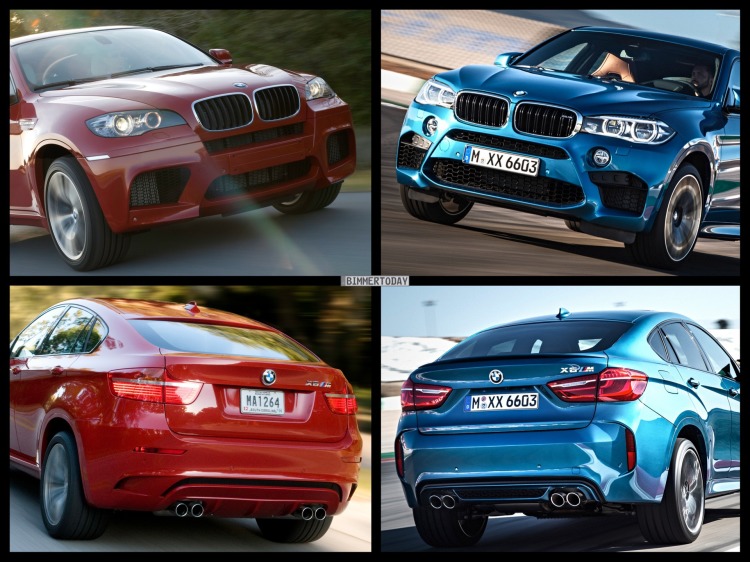 Compared with the E71 X6 M, the F86 BMW X6 M delivers a more refined chassis tested over 8,000 kilometers at the Nurburgring. BMW confidently announced a Nürburgring lap time at the level of BMW M3 E92. 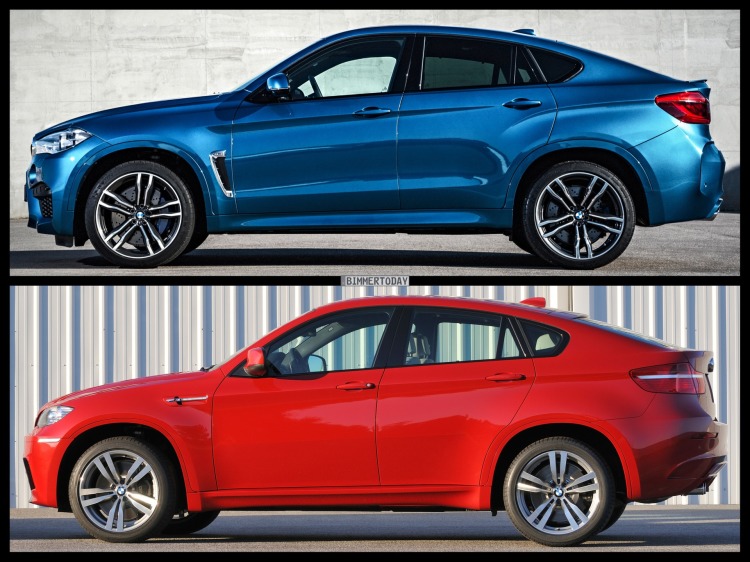 BMW has not only improved the looks of the second generation X6 M but also its power output delivering now 575 hp and 750 Newton meters to all four wheels. The engine is matted to an eight-speed automatic, modified by M. The all-wheel drive xDrive and Dynamic Performance Control DPC will adjust force distribution based on the driving situation.

The sprint from 0 to 100 km / h is only 4.2 seconds, he predecessor still took half a second longer. Despite the improved performance, fuel consumption was reduced by about 20 percent to 11.1 liters per 100 km.

As always, take a look at the photo gallery below and tell us which model you like best. 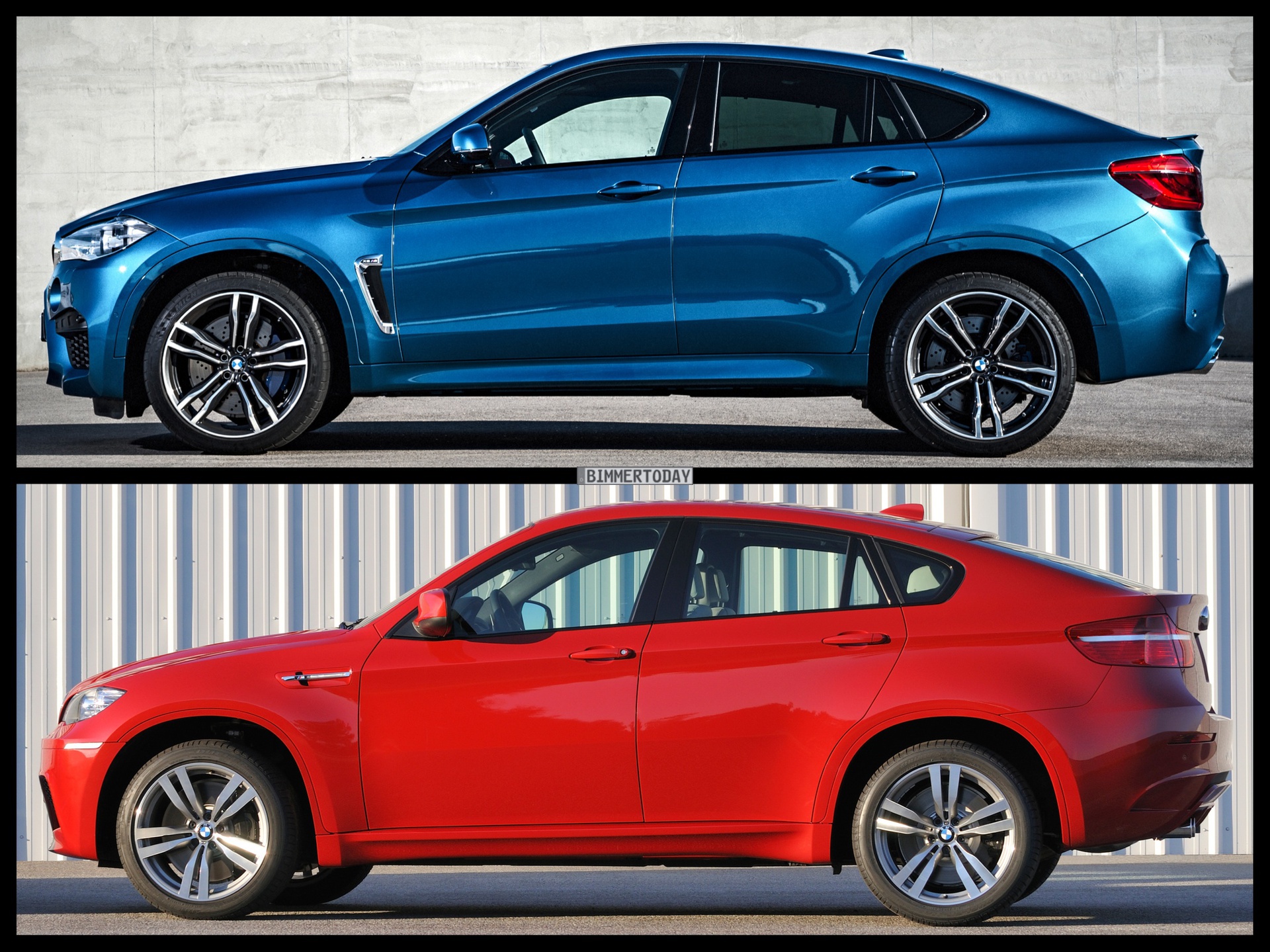 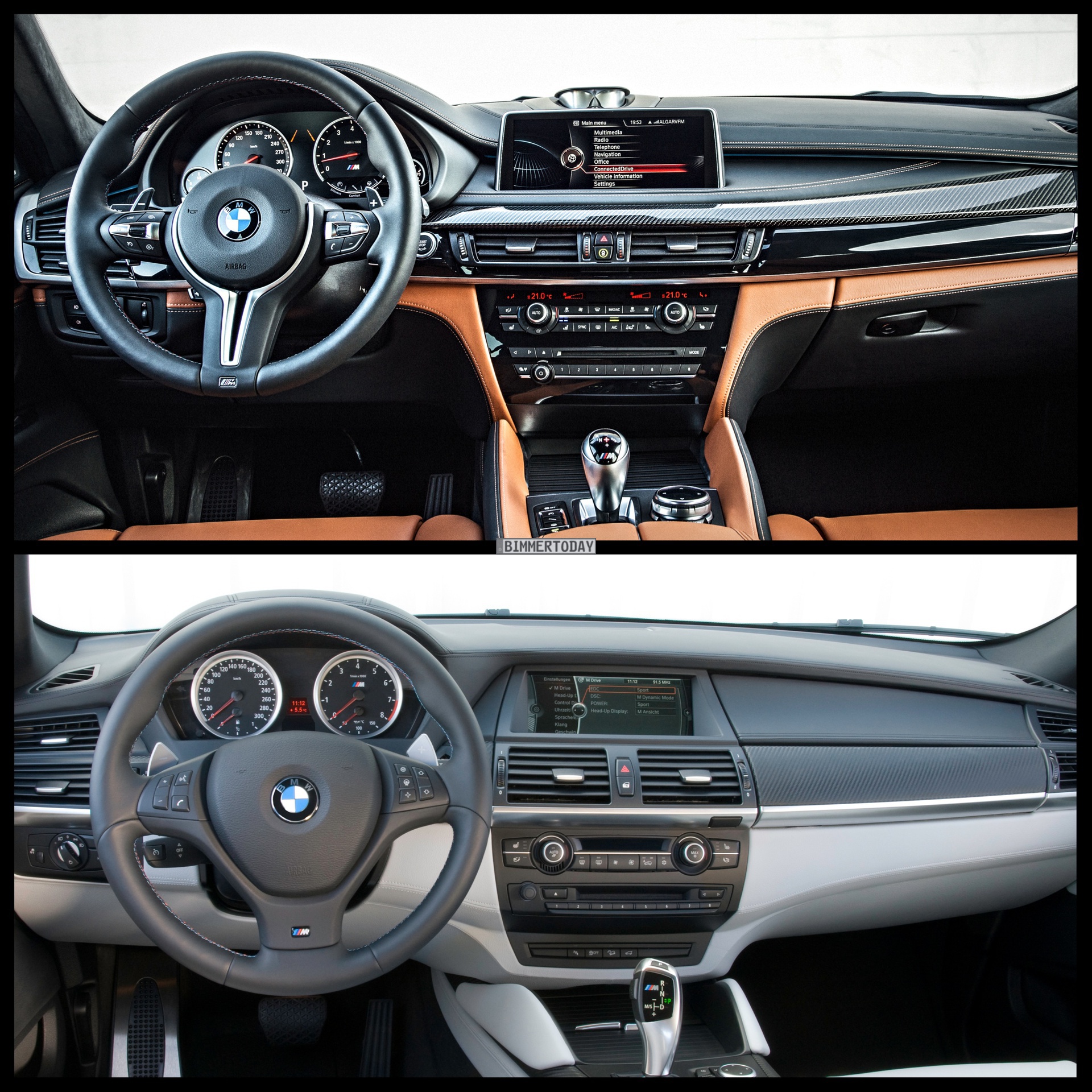 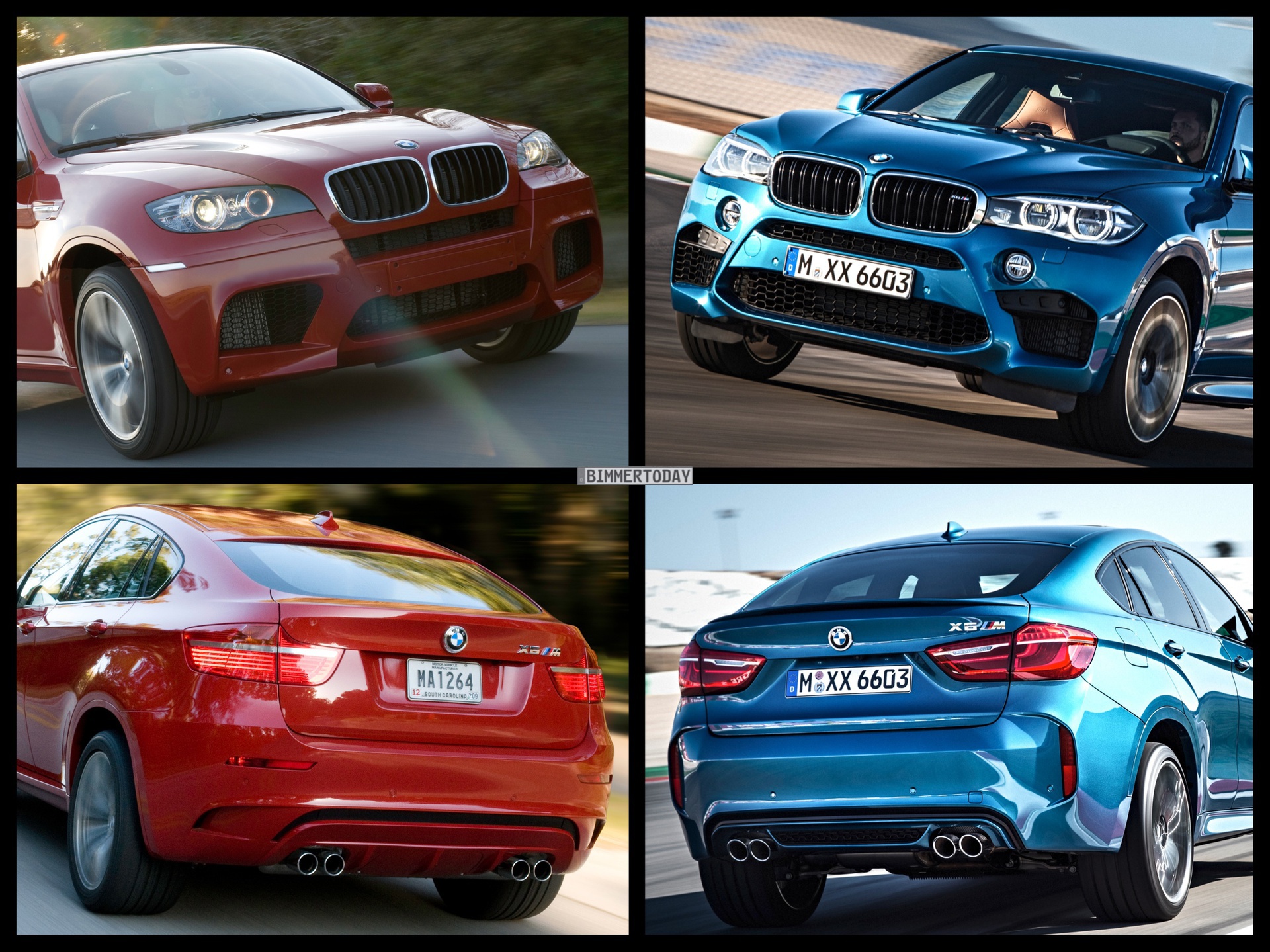 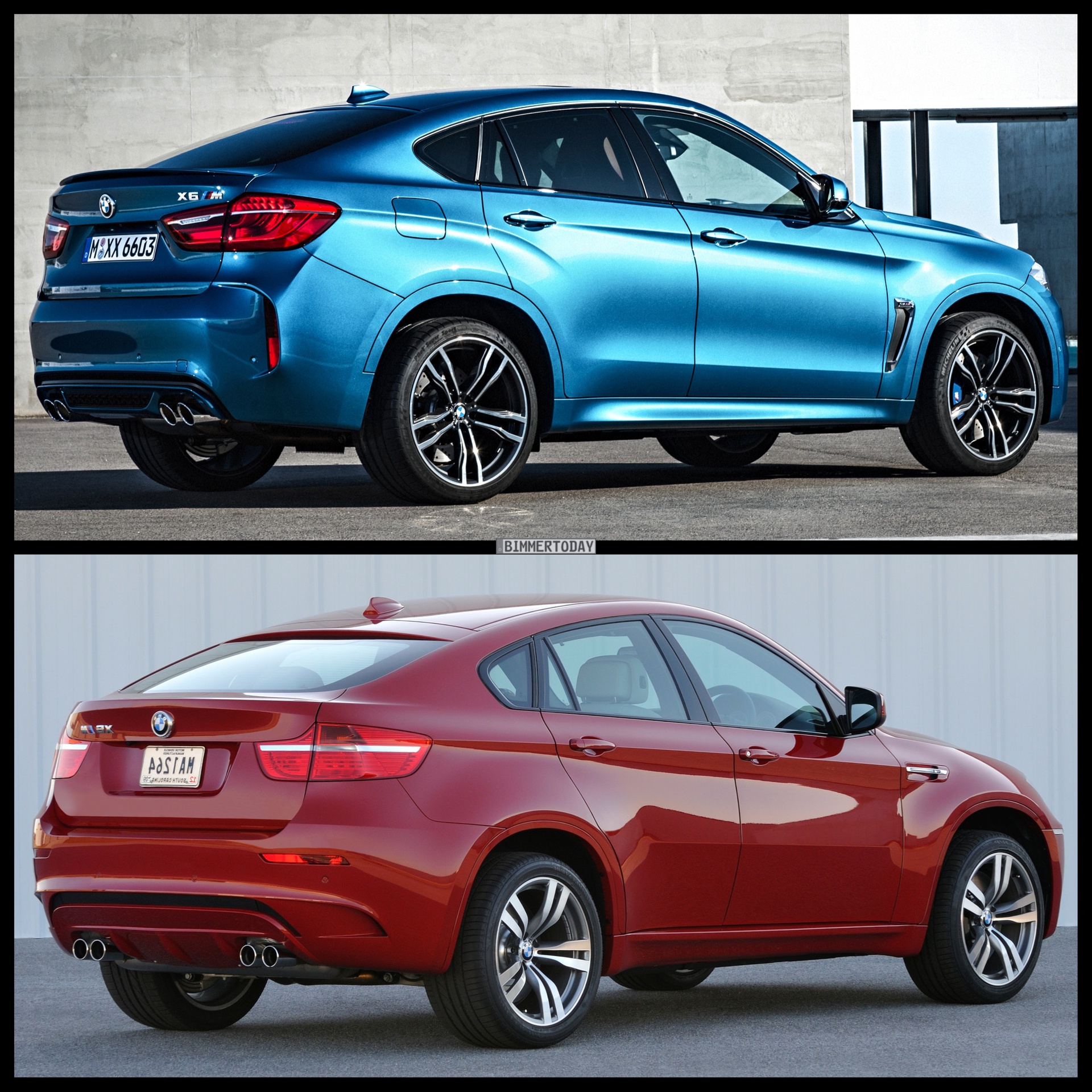