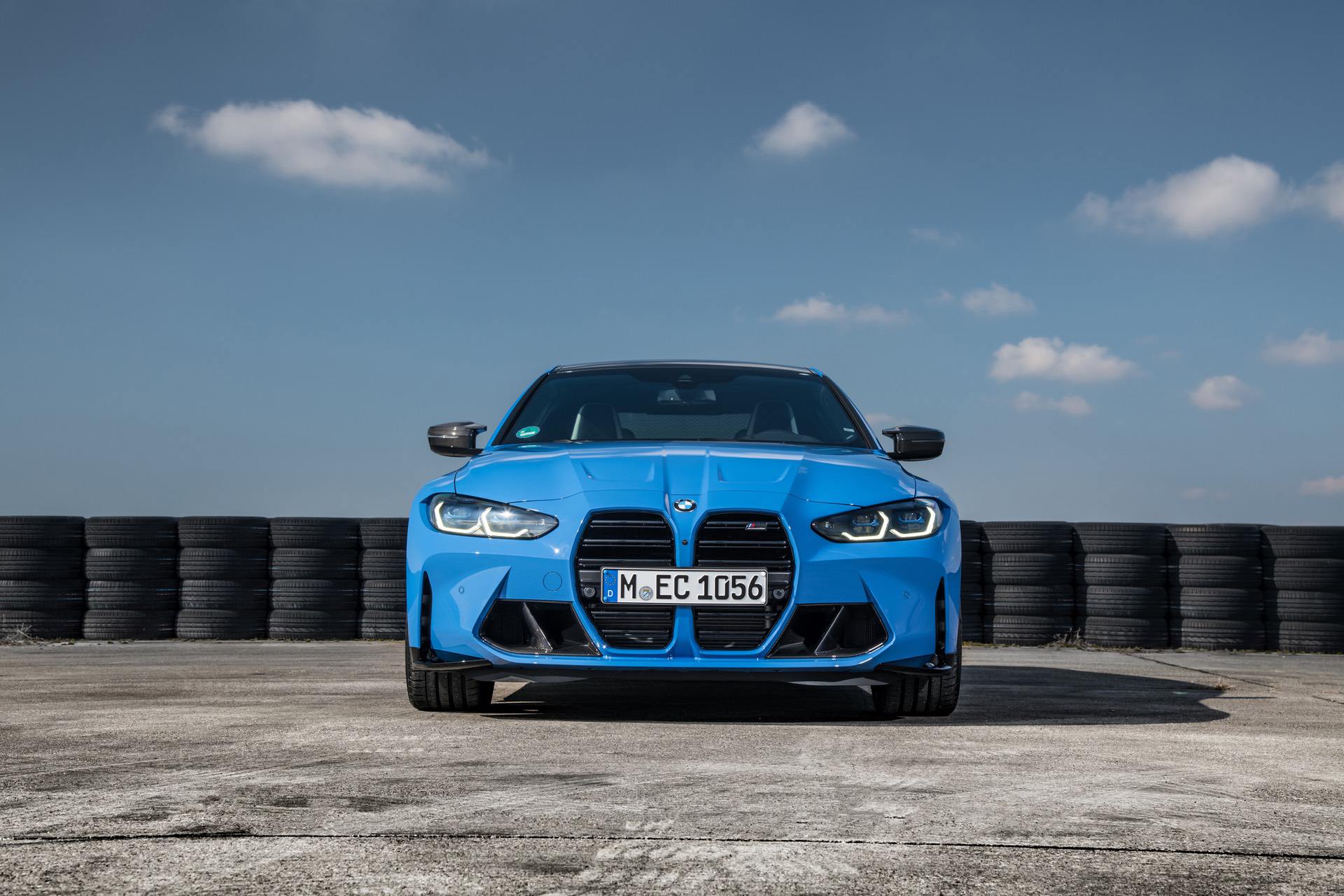 It seems like you’re spoiled for choice these days when it comes to high-performance straight-six mills. BMW makes some of the best in the business and you can find them in either full-on M cars like the old M4 or the new one or in the M440i. Not only that, but with more manufacturers coming back to this engine architecture, you can also grab one from Mercedes or even Land Rover if going off-road is your thing.

But today we’re not here to talk about off-roading. Today we’re here to see just how much of a difference there is between BMW’s old F82 M4 and the new G82 M4 (both in Competition guise) and the more down-to-earth M Performance model in the range, the M440i. 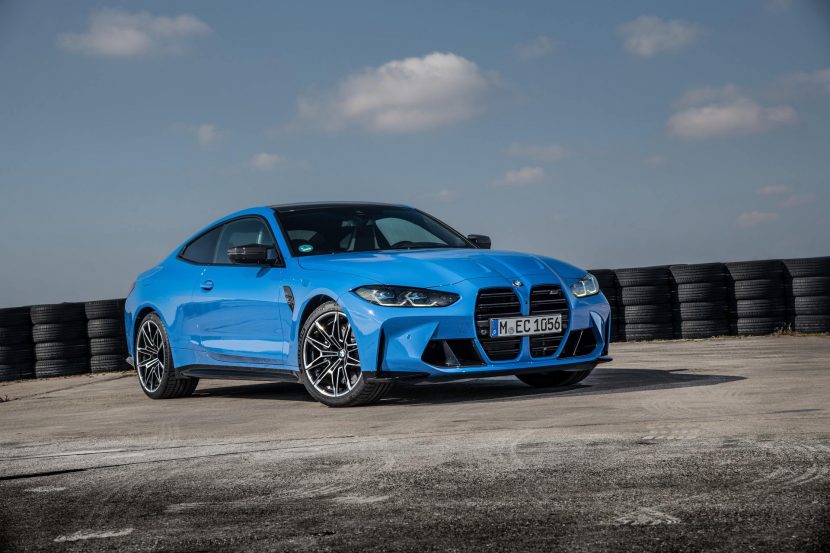 The specs paint a rather obvious picture. The new BMW M4 Competition is the obvious favorite here, as it has the most power. Its S58 3.0 liter straight-six engine makes 510 horsepower and 600 Nm (442 lb-ft) of torque and sends it to the ground via an eight-speed automatic transmission. The problem is, this is the rear-wheel drive model and that might be an issue. Luckily, the second most powerful car here is also rear-wheel drive, as the F82 M4 Competition has that layout as well.

In its case, the 3.0 liter straight-six twin-turbo S55 engine under its hood makes 450 horsepower so it’s a bit down compared to the new model. However, the least powerful car here might actually have the best chance at winning. That’s because the BMW M440i comes with xDrive as standard. Despite having just 374 horsepower and 500 Nm (369 lb-ft) of torque, the M440i might actually be able to put it all down thanks to its all-wheel drive system and we all know how important that is when it comes to drag racing. Now, let’s see what happens, shall we?