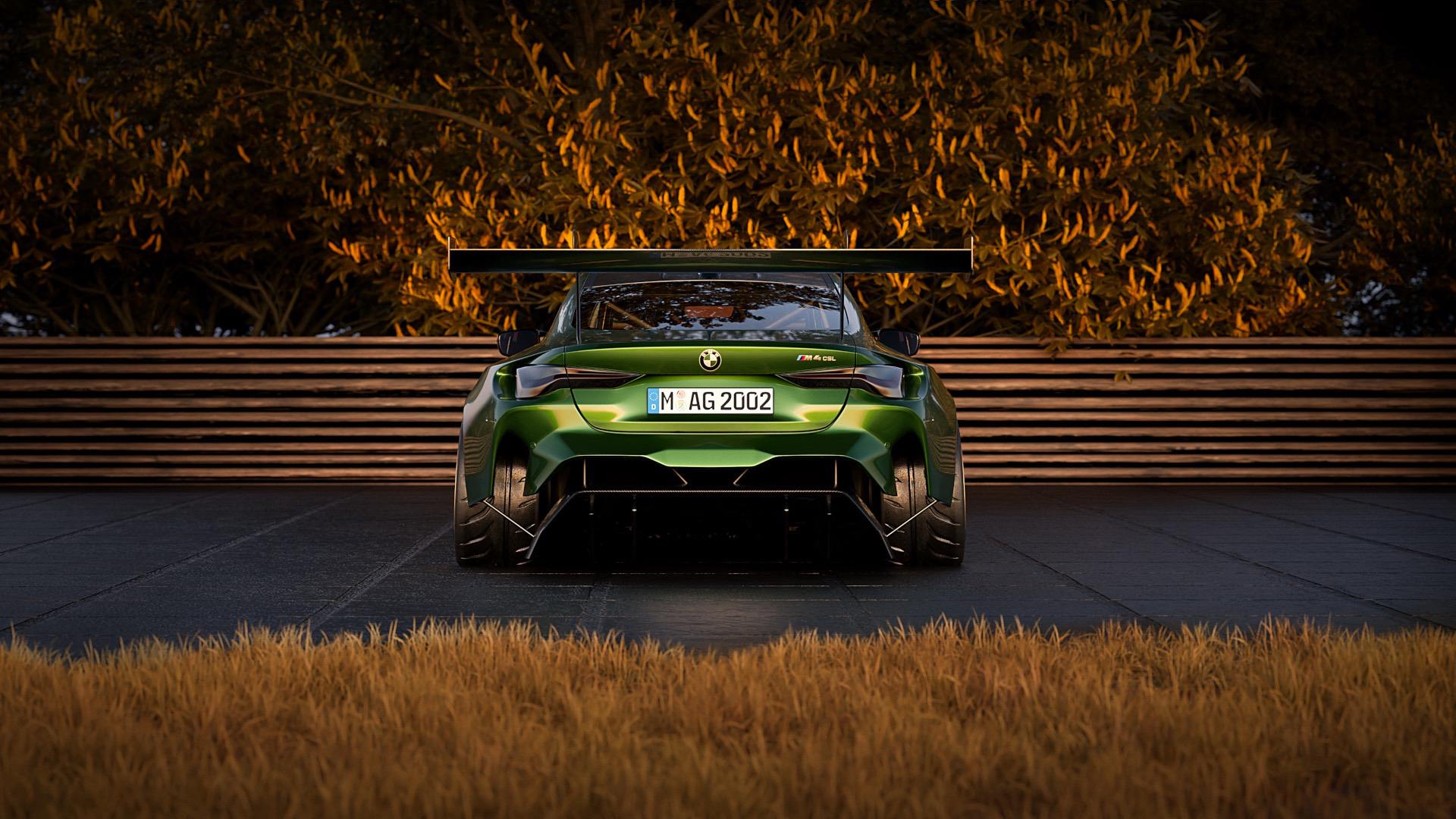 BMW is hard at work preparing what could be one of their fastest and most intriguing sportscar: The BMW M4 CSL. The top of the range M4 will replace the previous GTS moniker when it goes on sale in 2022. It will also be the first CSL model in nearly 20 years, following in the steps of the iconic E46 M3 CSL.

There isn’t a lot known at the moment about the G82 M4 CSL, but some things slipped through the grapevine. First of all, the 2022 BMW M4 CSL will have an extremely short production run, pointing to very limited availability. If the previous M4 GTS is anything to go by, the new CSL model could be offered in a couple hundred units.

Even though the video below doesn’t show an overly aggressive body style – there is also the possibility that this is just the M4 CS model for now – we do expect the G82 M4 CSL to have some racing-inspired design cues. Whether that translates into a wider body, a racing wing and major weight savings, remains to be seen.

But one thing is nearly certain – the power upgrade under the hood. The current BMW M4 Competition makes 503 hp, which leaves plenty of room for an M4 CS – with at least a 20-40 hp power bump – and an M4 CSL which can bring over the 550 horsepower mark. An impressive feat for a six-cylinder turbocharged unit. 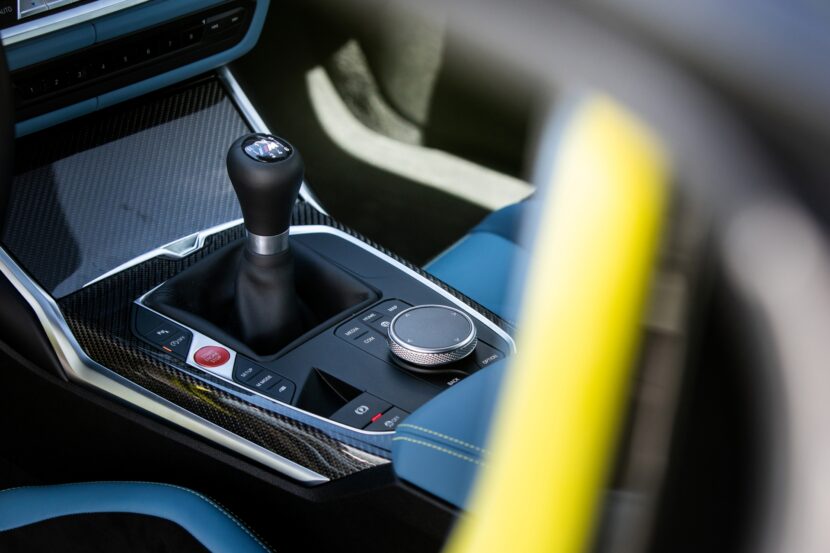 The biggest question will surround the powertrain choice and whether it will be offered with a manual or an automatic transmission. Most enthusiasts will likely cry out for the manual to be the sole choice but if past versions are anything to go by, the automatic will be the weapon chosen by BMW for the limited-run M4 CSL.

For now, let’s take a look at the video below and don’t forget to subscribe to our Youtube channel.