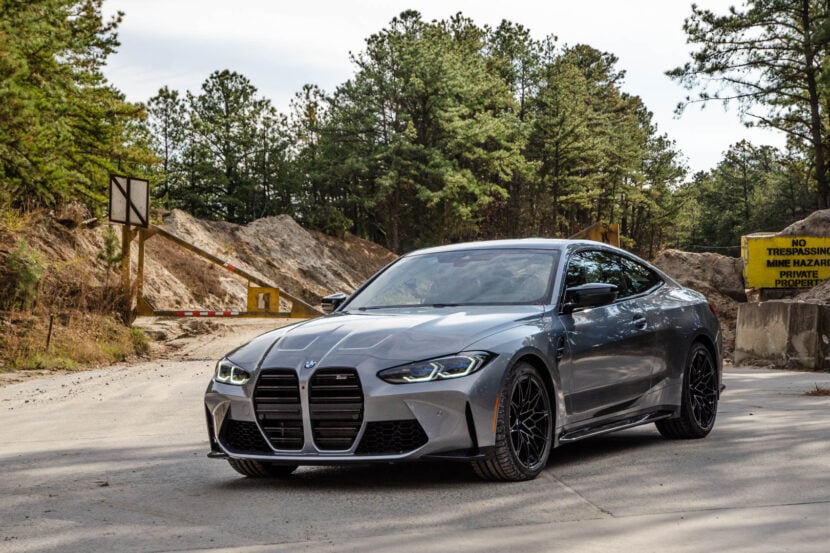 VIDEO REVIEW: BMW M4 Competition xDrive — The One to Get

BMW enthusiasts are second to only Porsche enthusiasts in their fussiness. If BMW changes any of its norms, they break out the pitchforks and torches and revolt. However, when BMW M announced the M3 and…

I’ve been thinking about the late, great Leslie Neilson, lately. The Canadian-born actor, who served in the Royal Canadian Airforce during World War II, went on to become a respected and serious dramatic actor. He… 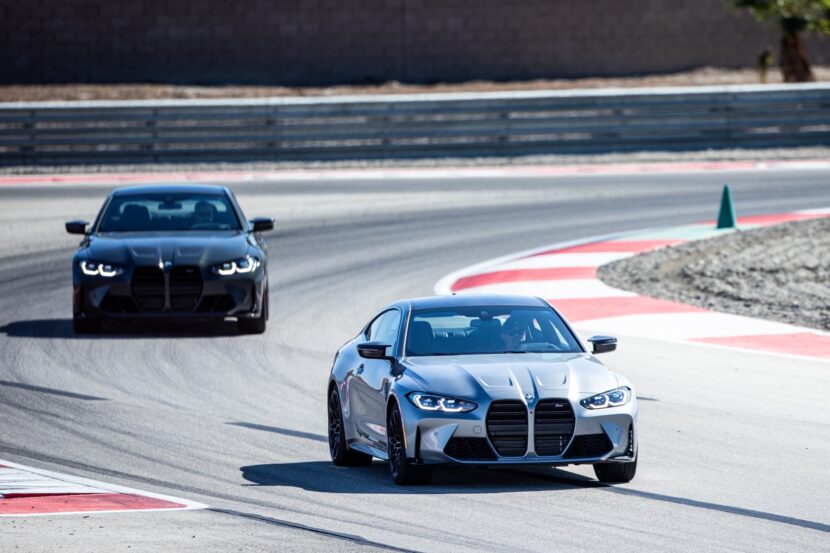 BMW’s Test Fest is always an exciting event, allowing us to test the full lineup of new BMWs in just one day, on both road and track, in the always-beautiful Palm Springs, California. Some years… 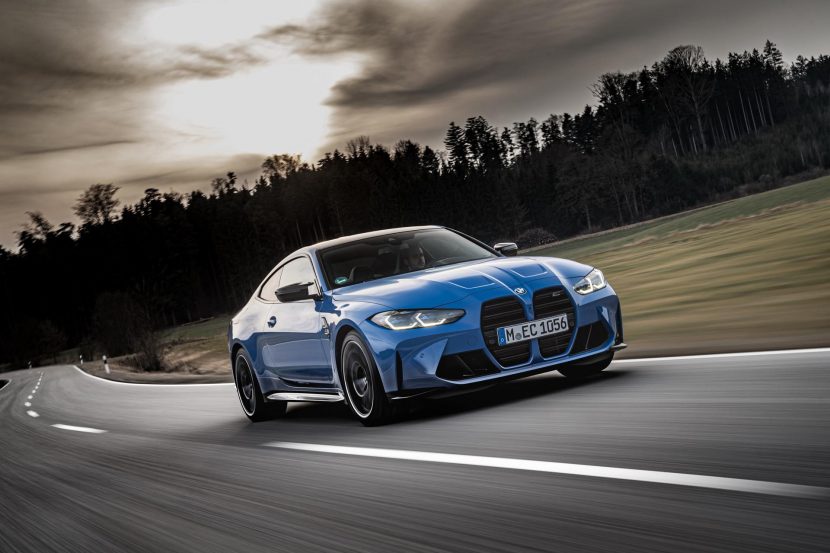 When I first drove the new BMW M3 Competition, my first thought was that it felt like a four-door Nissan GT-R. Even with just rear-wheel drive, the M3 Comp’s combination of grip, power, and handling…