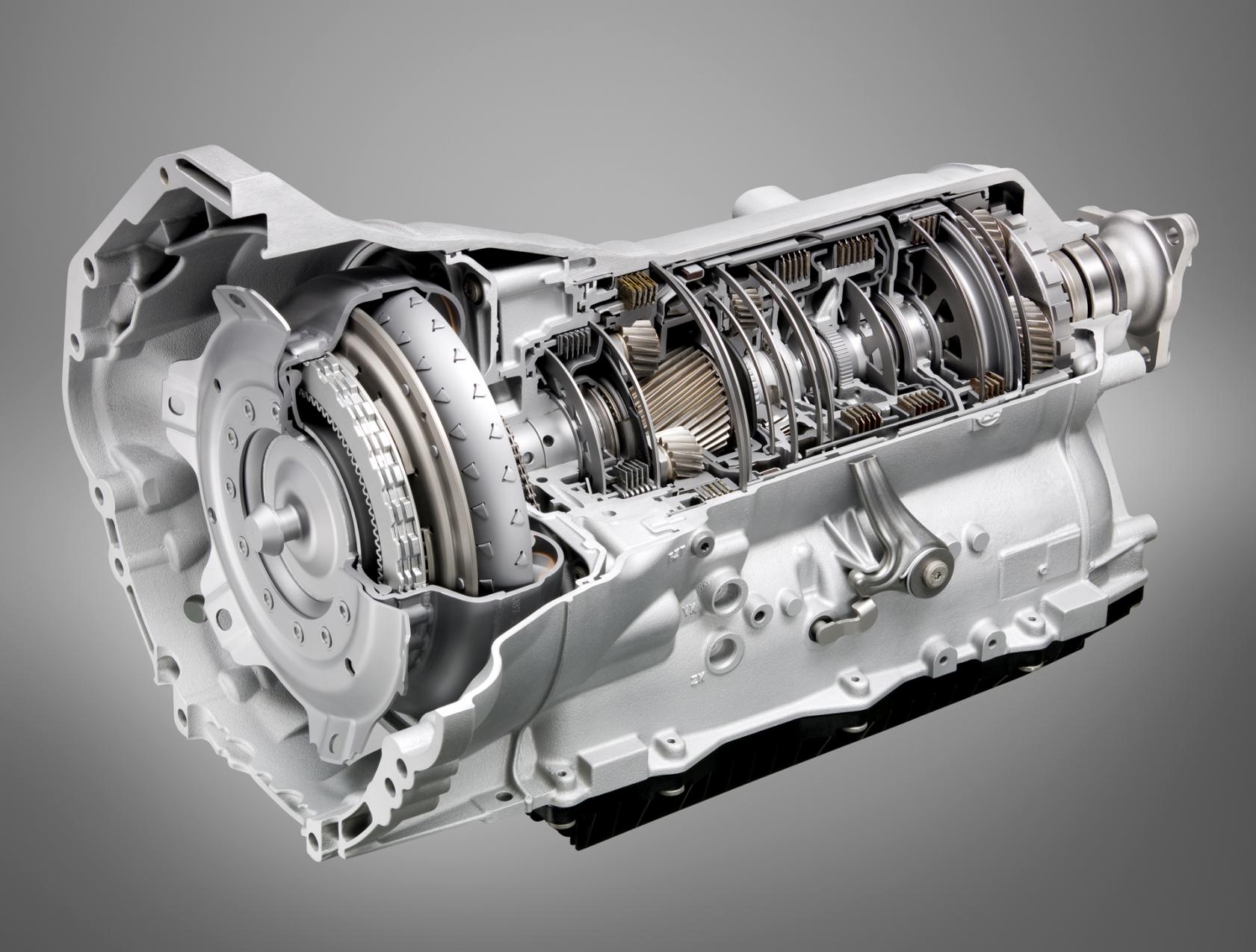 The course through the most intricate details of the new BMW M3 and M4 models continues, courtesy of BMW M. After learning about the driveshaft, tires, wheels, engine, and everything else in between, the time has come to take a look at the new M Steptronic Transmission that is used on the Competition models.

One of the main complaints some people had about the new M3 and M4 models was that the dual-clutch gearbox that used to be featured on the previous generation versions is no longer available. Instead, BMW decided to go with an eight-speed ZF unit with a torque converter, a gearbox we’ve all grown used to over the years. It’s widely accepted that torque converters are not as engaging to drive as DCT gearboxes and yet, BMW has been using them on cars like the M5 and X5 M for years and nobody’s really complained. 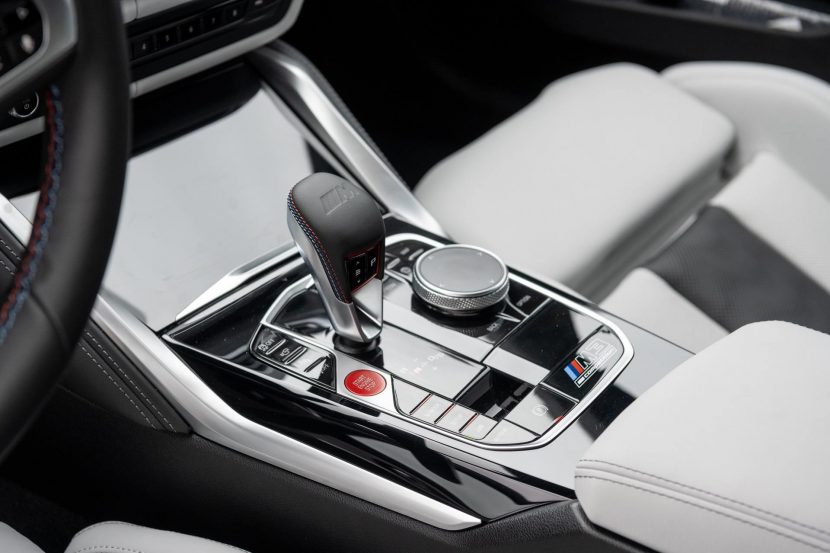 As a matter of fact, the video below actually says that, explaining that the positive experience people had with the BMW F90 M5 (which uses a similar setup) convinced the engineers that this is the best way to go about it. The ZF eight-speed gearbox is very reliable, smooth around town and can take more than enough abuse to cope with whatever customers will throw at it. Furthermore, even though there’s no mention of this in the video, we’re pretty sure embedding xDrive into the setup was a lot easier this way, than with a DCT.

However, when it comes to M cars, you should know the gearboxes have a couple of different features, both hardware and software. For example, the oil catch pan is made of aluminum instead of plastic for a number of reasons, the most important being that the aluminum one allows better cooling overall, which is important when talking about a high-performance car. There are other differences as well, and you can discover them all by checking the video below.