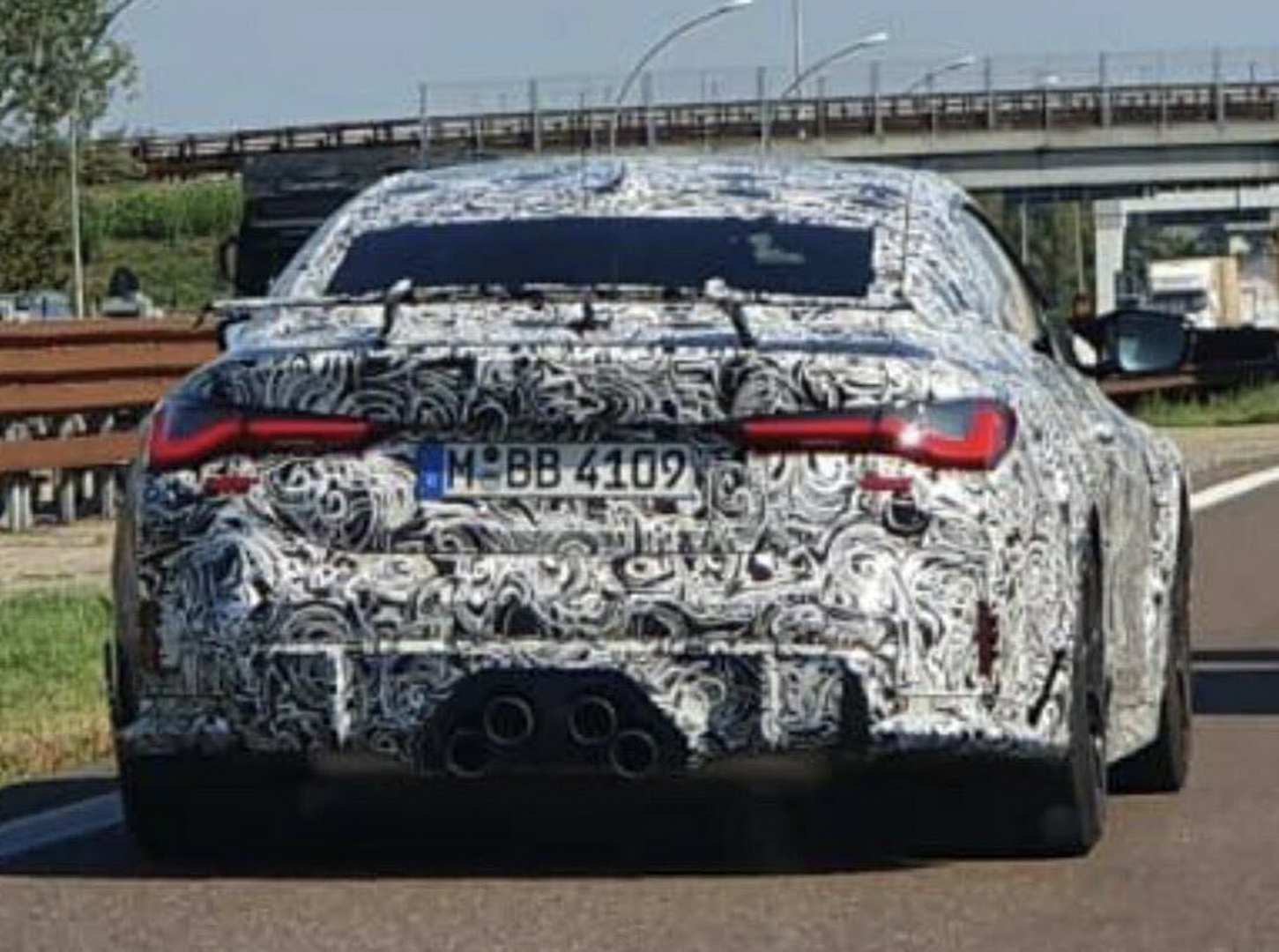 The line-up of the BMW M division has changed a bit over the last few years. Normally, we’d get to see normal BMW M cars launched followed by Competition versions at a later date, most of the time after about a year had already passed. These days that’s not the case, and the M3 and M4 models, respectively their Competition alternatives, are the most recent example in this regard, being launched at the same time. Since that’s the case, people have to wait a bit longer for a truly special model and that holds a different name these days: CS.

It was the case with the M2, the M5 and now it looks like the M4 might also get a special CS version. Following in the footsteps of the BMW M4 GTS of the previous generation, BMW is working on a lighter version of the new M4 already, as one peculiar prototype was spotted testing under heavy camouflage around Munich recently. You can check the spy photos here, as we don’t own them.

From what we can make out here, this particular M4 has some interesting bits of aero attached to it. Up front there’s a massive splitter attached to the underside of the bumper, the wheels have a different design and hide golden brake calipers underneath which traditionally means they have carbon ceramic rotors. Then there’s the rear end, where a massive spoiler is attached to the boot lid and where we can also take a look at what seem to be Cup 2 tires (judging by the grooves).

Those signs point to a high-performance tune on this M4 and initially we thought this could be a test bed for M Performance parts. but the M Performance catalogue for the M4 is already available. Therefore, this seems to be an M4 CS in hiding, a car our sources tell us will enter production in July 2022 and will be available in a very limited series. There’s no word on the specs and weight right now but we’ll tell you all about it as soon as we learn more.